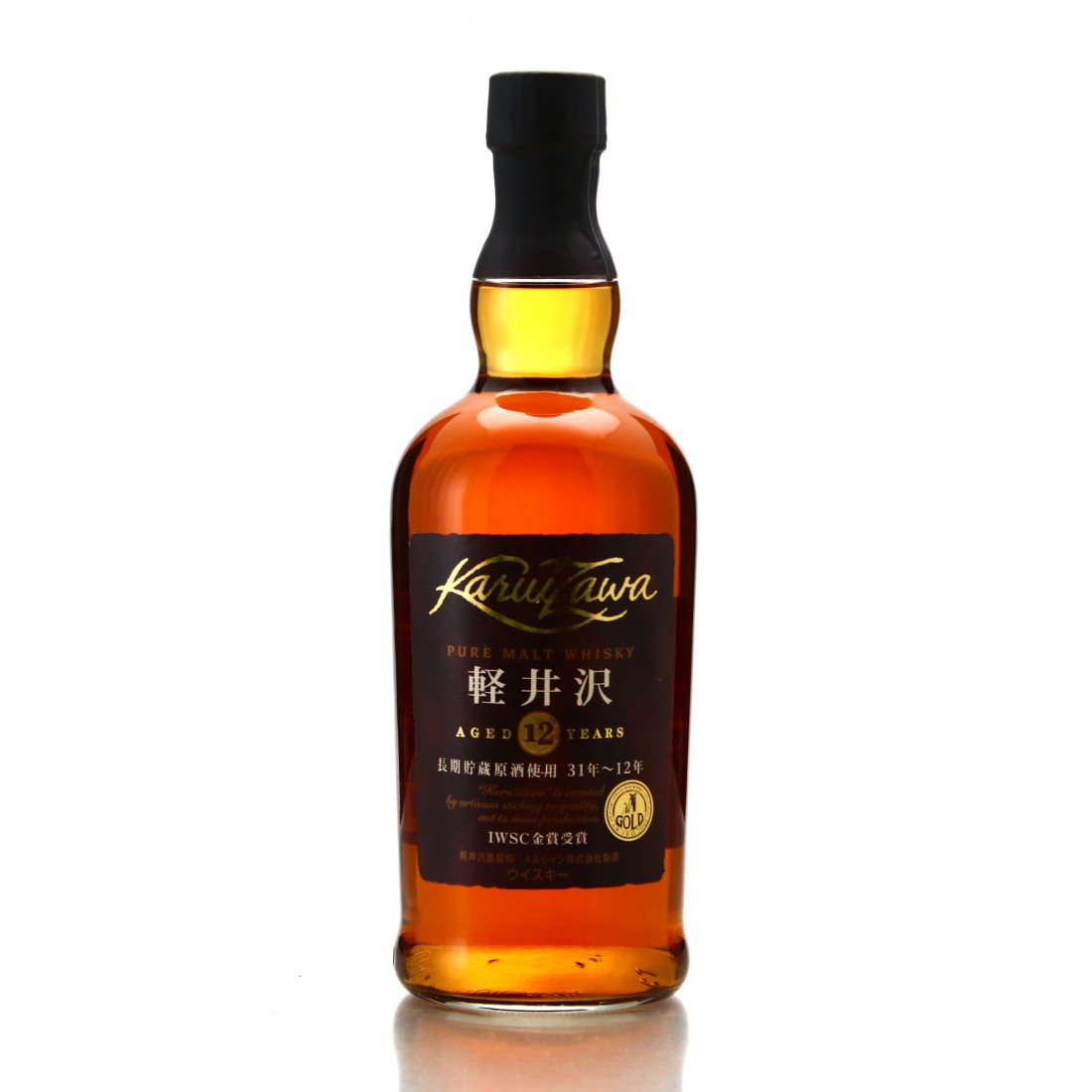 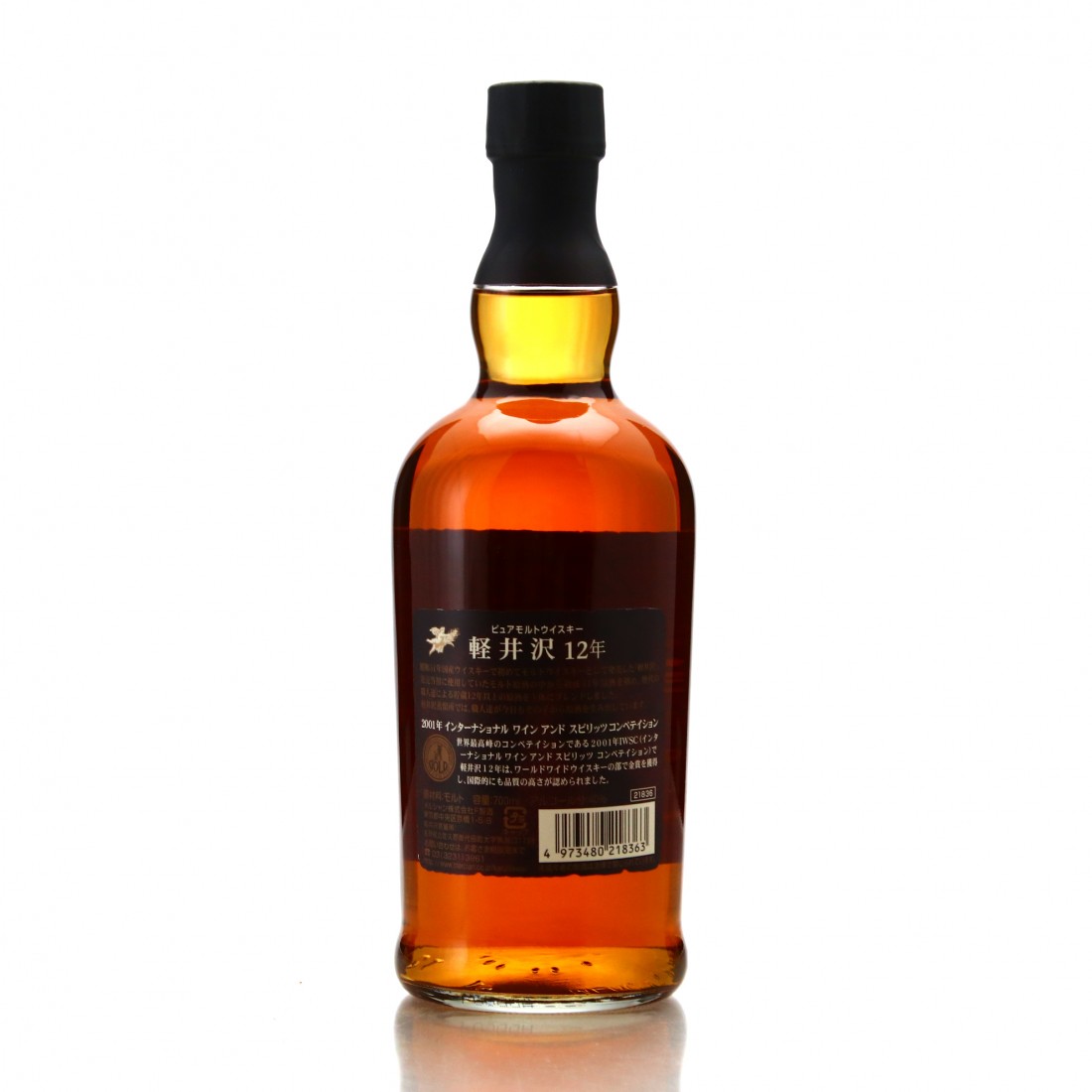 This limited bottling contains whisky aged between 12 and 31 years of age and was a gold award winner at the International Wine and Spirit Competition 2001.