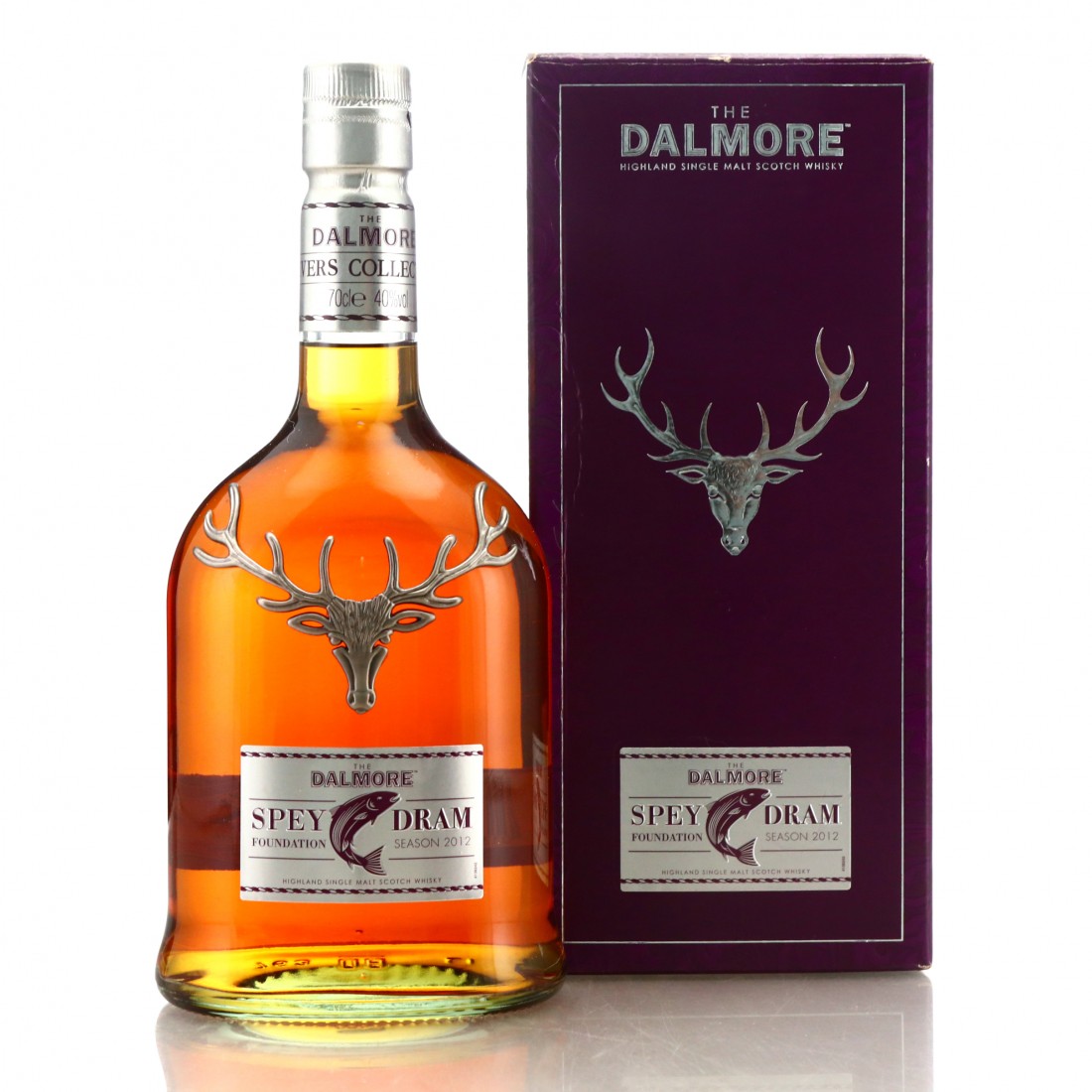 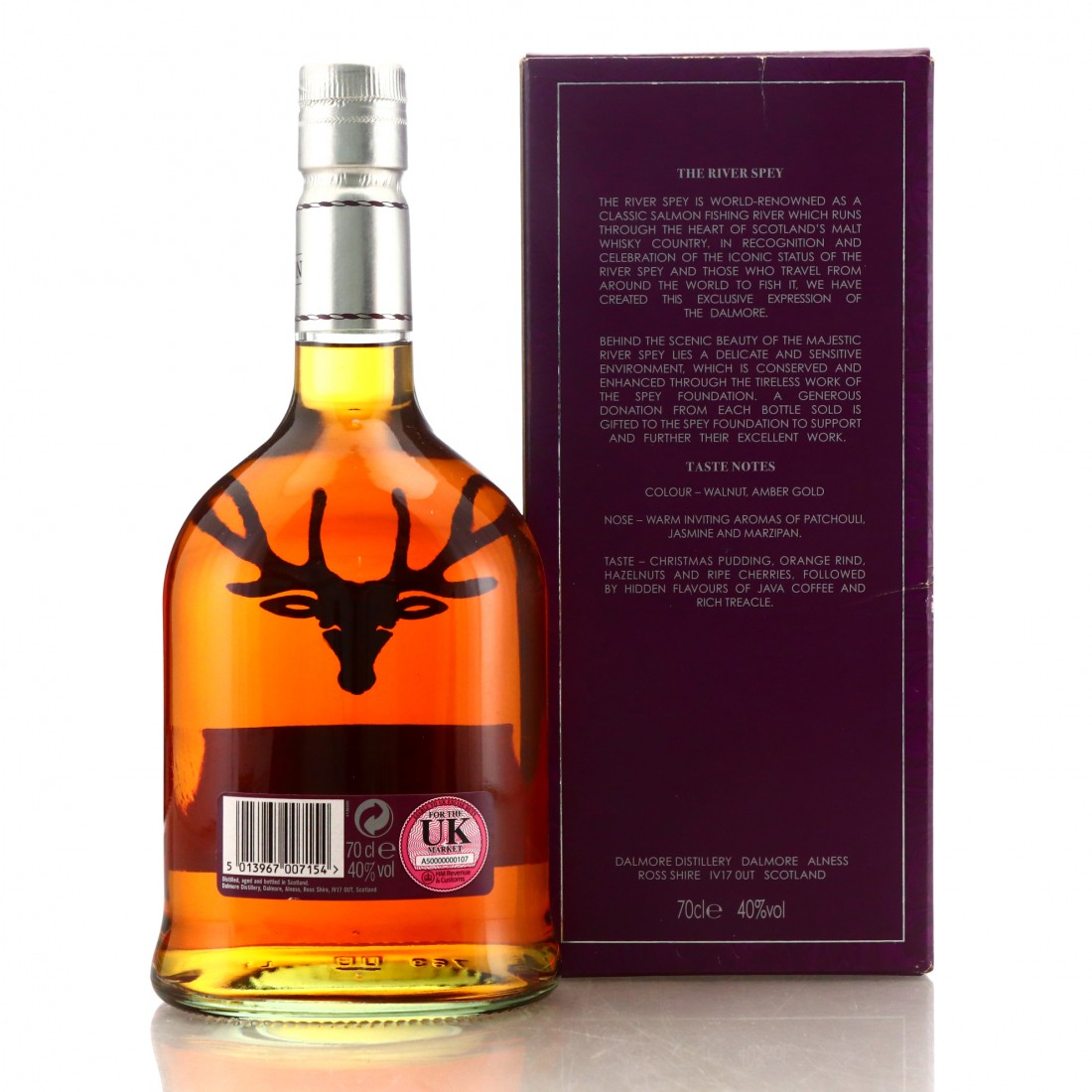 This is part of the second Rivers Collection, released in 2012 following the success of the original Dee Dram bottling in 2010 (a 12 year old limited edition released to raise funds for the river Dee Salmon Trust), and the first "season" in 2011.