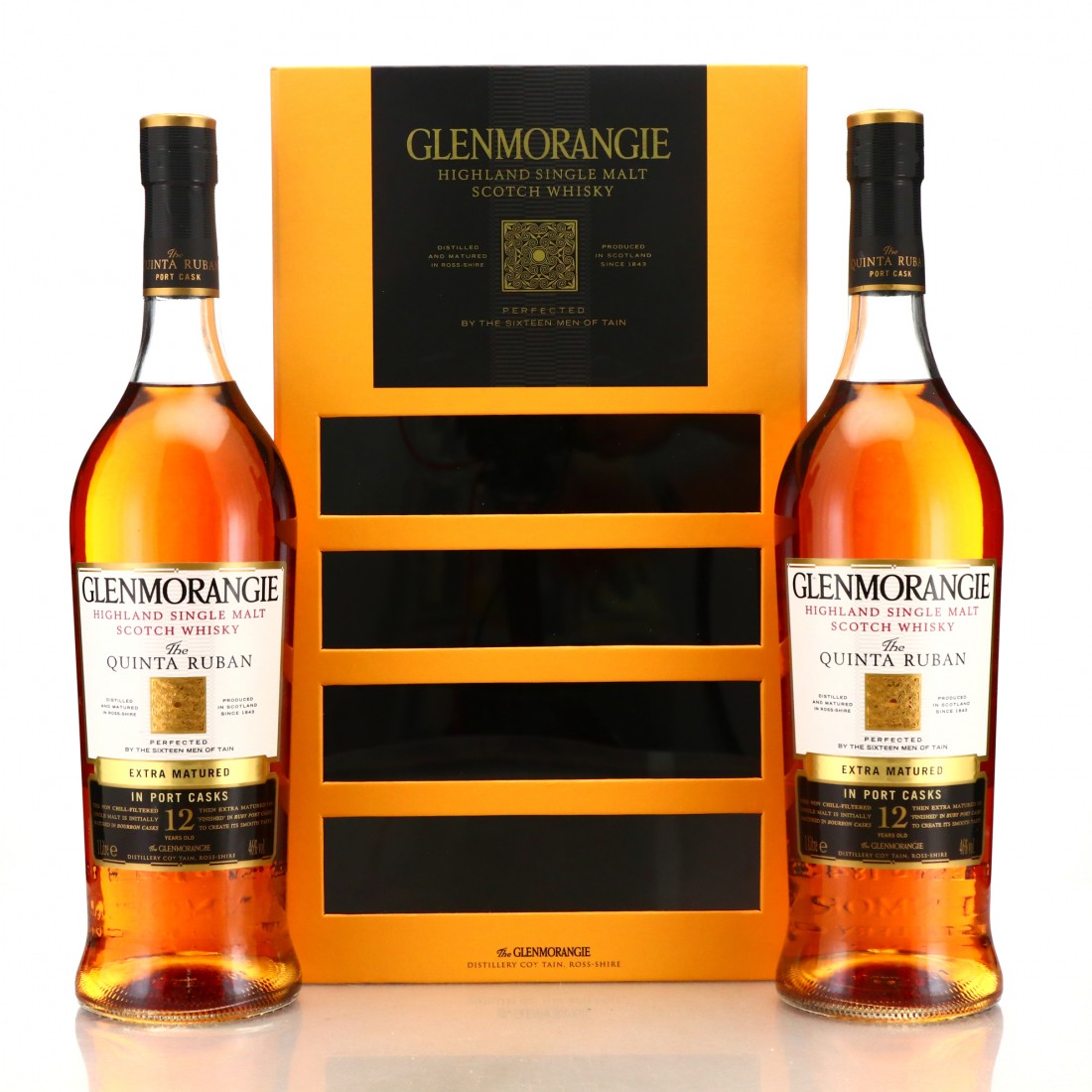 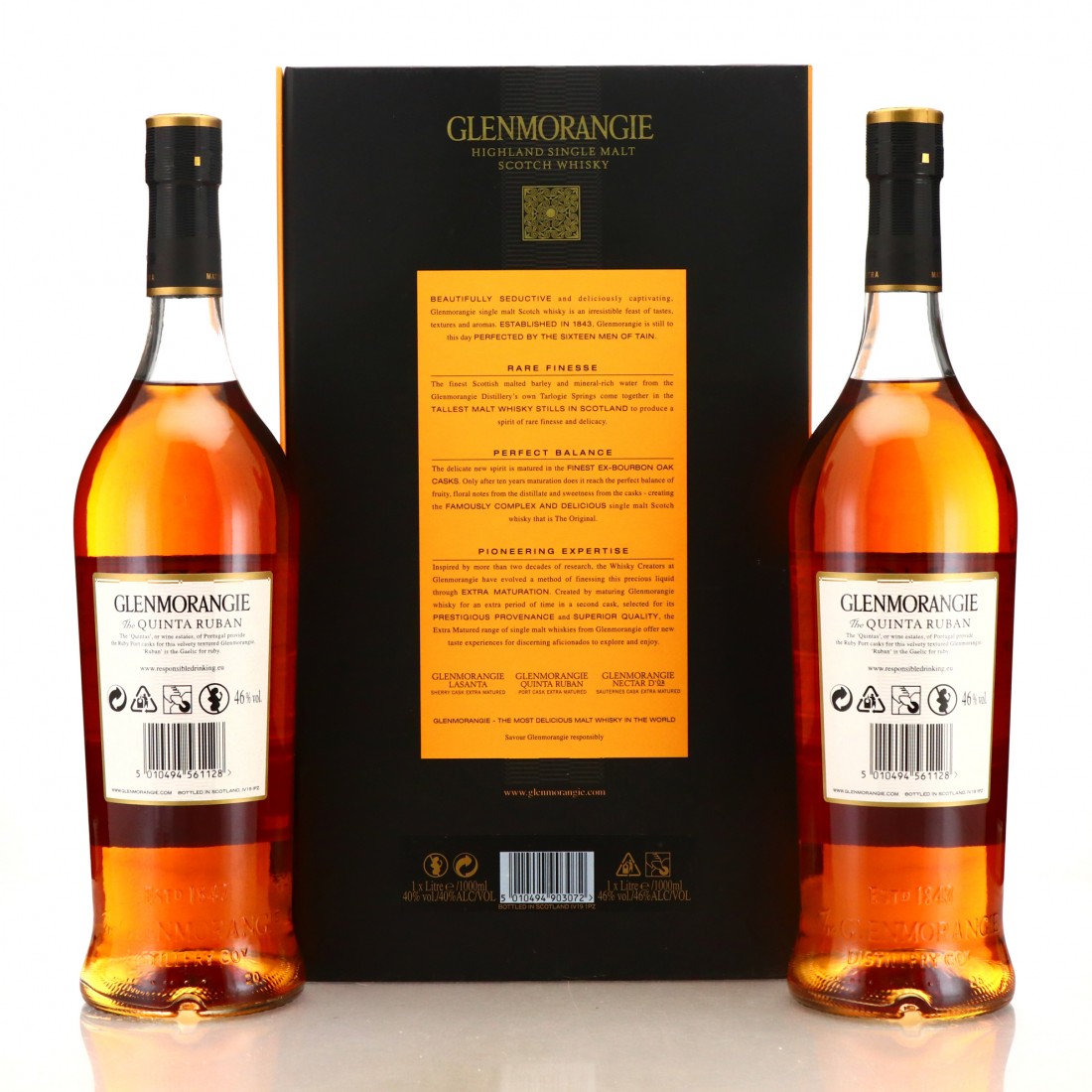 Launched in 2007, the Quinta Ruban was the repackaged version of the Port Wood Finish, first bottled in 1994. It is matured in bourbon casks before spending a final finishing period in Port pipes.