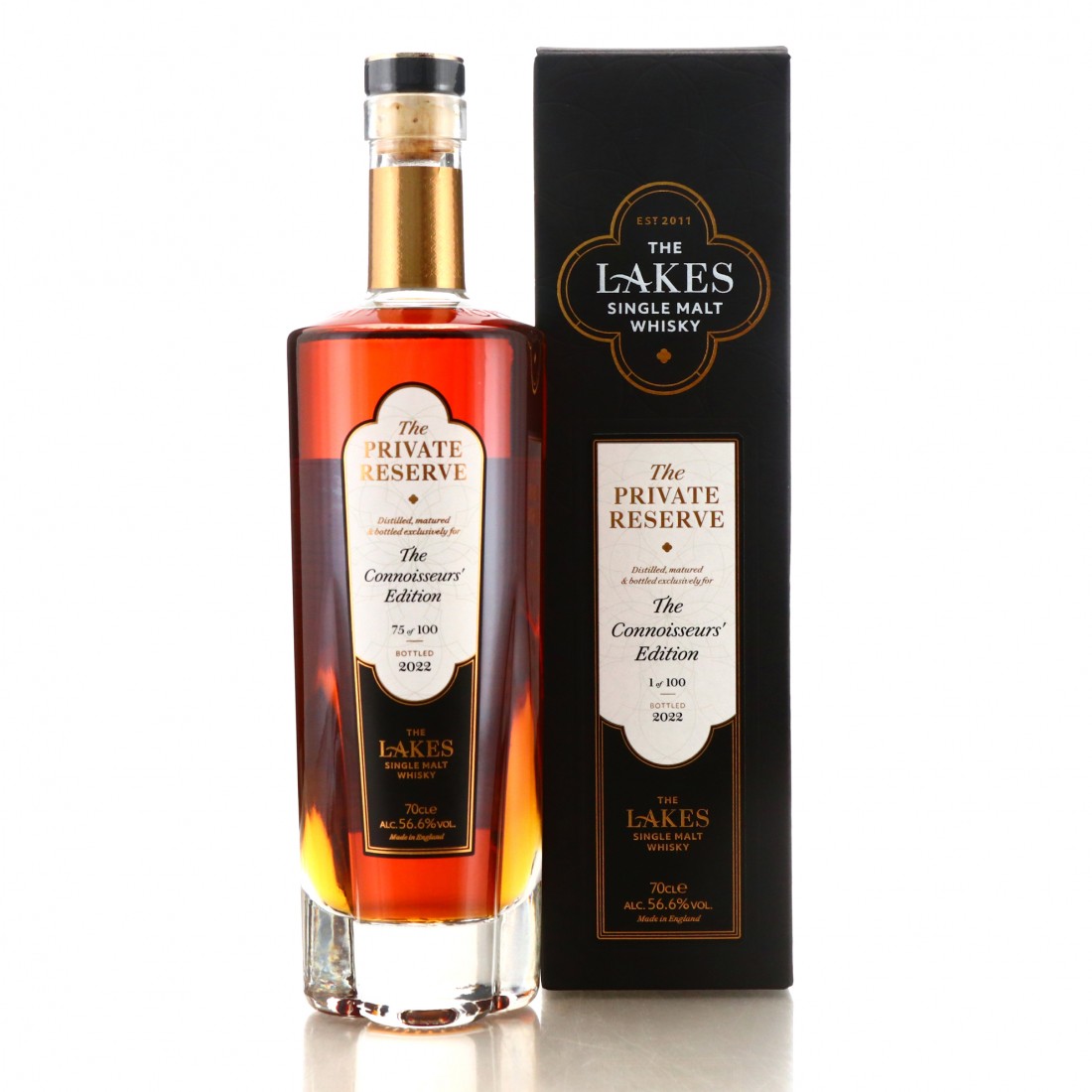 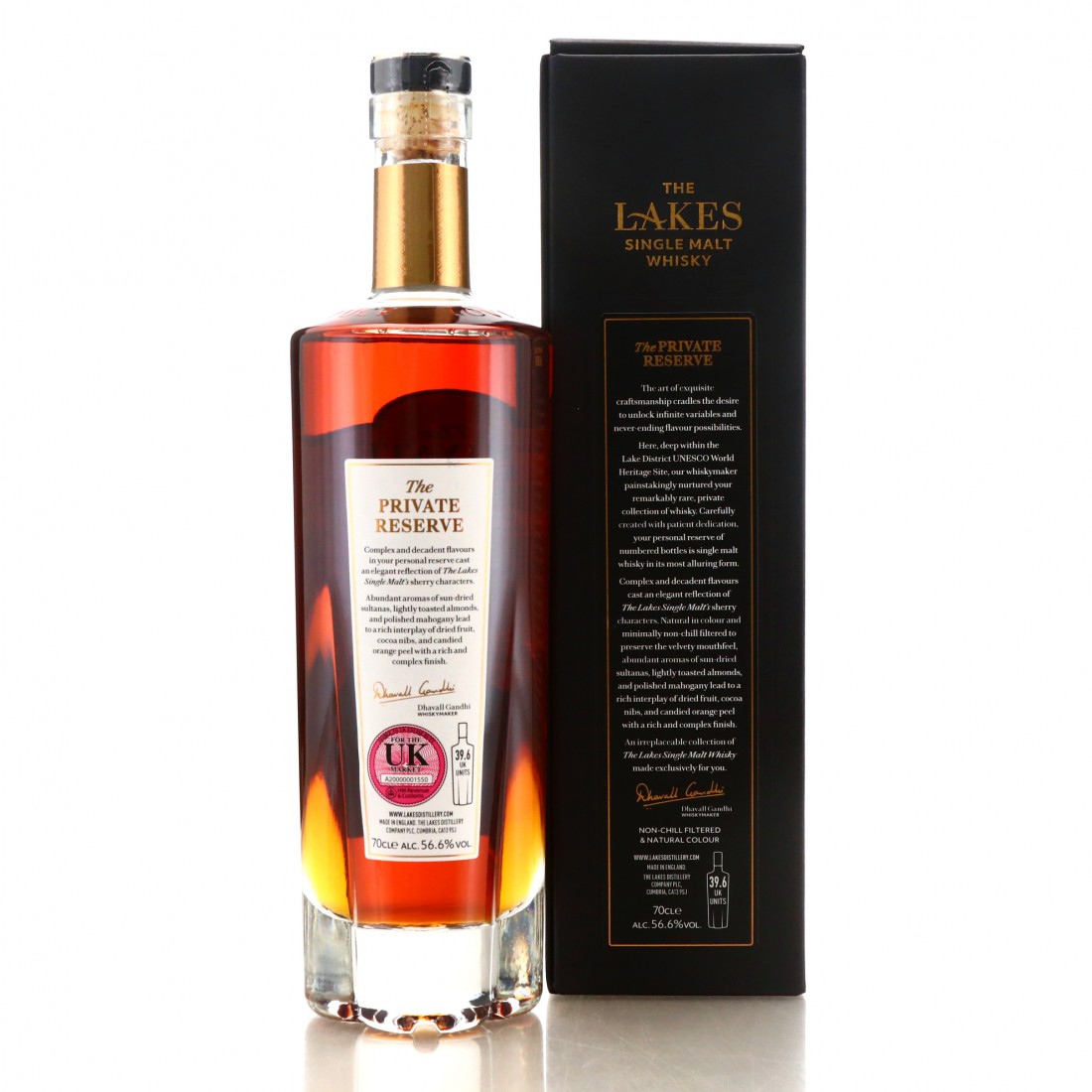 The Lakes Distillery Company was founded in 2011 by Paul Currie, his second project after establishing Isle of Arran distillers in 1995. The company raised funds for the distillery by launching The One in 2013, a blend of sourced whiskies from all four nations of the UK, and The Lakes distillery was opened the following year, situated in a dilapidated old Victorian cattle farm in the Lake District National Park in Cumbria. The first spirit flowed from its pair of custom-made McMillan stills that same year, in 2014, and the distillery also has a separate small still for making vodka and gin. With ex-Macallan Whisky Maker, Dhavall Ghandi at the helm, the distillery used primarily sherry-maturation for its single malt and incidentally, its inaugural release in 2018 was named, Genesis, which was launched in an exclusive auction here at Whisky Auctioneer. This was followed in 2019 by the introduction of its Whiskymaker's Reserve range, its first market-wide release.

Bottled under the title of The Connoisseurs' Edition, this is an extremely limited release from the English producer. It is among some of the first spirit produced at the facility in 2014 and has been aged in ex-Sherry casks before being bottled at a generous ABV.