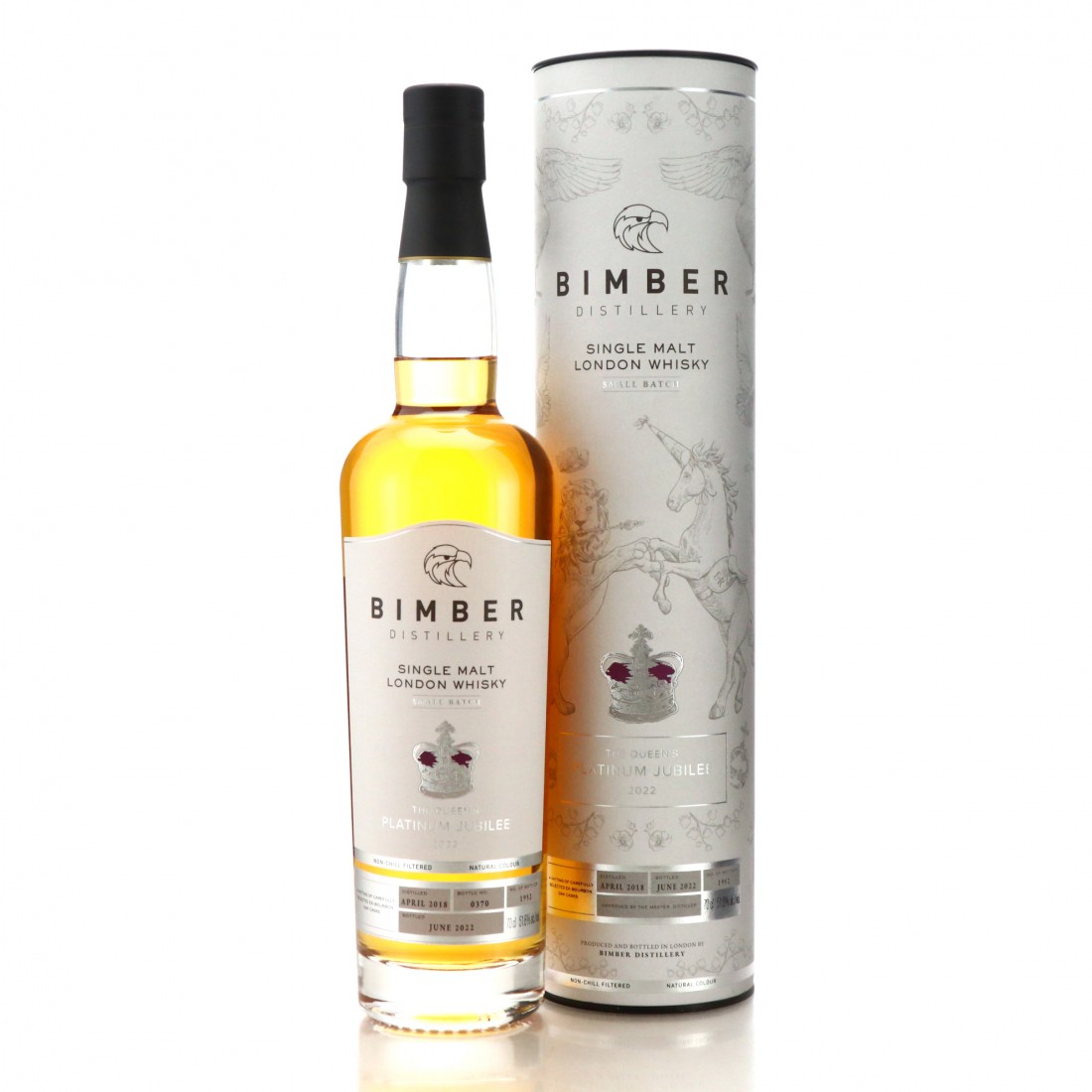 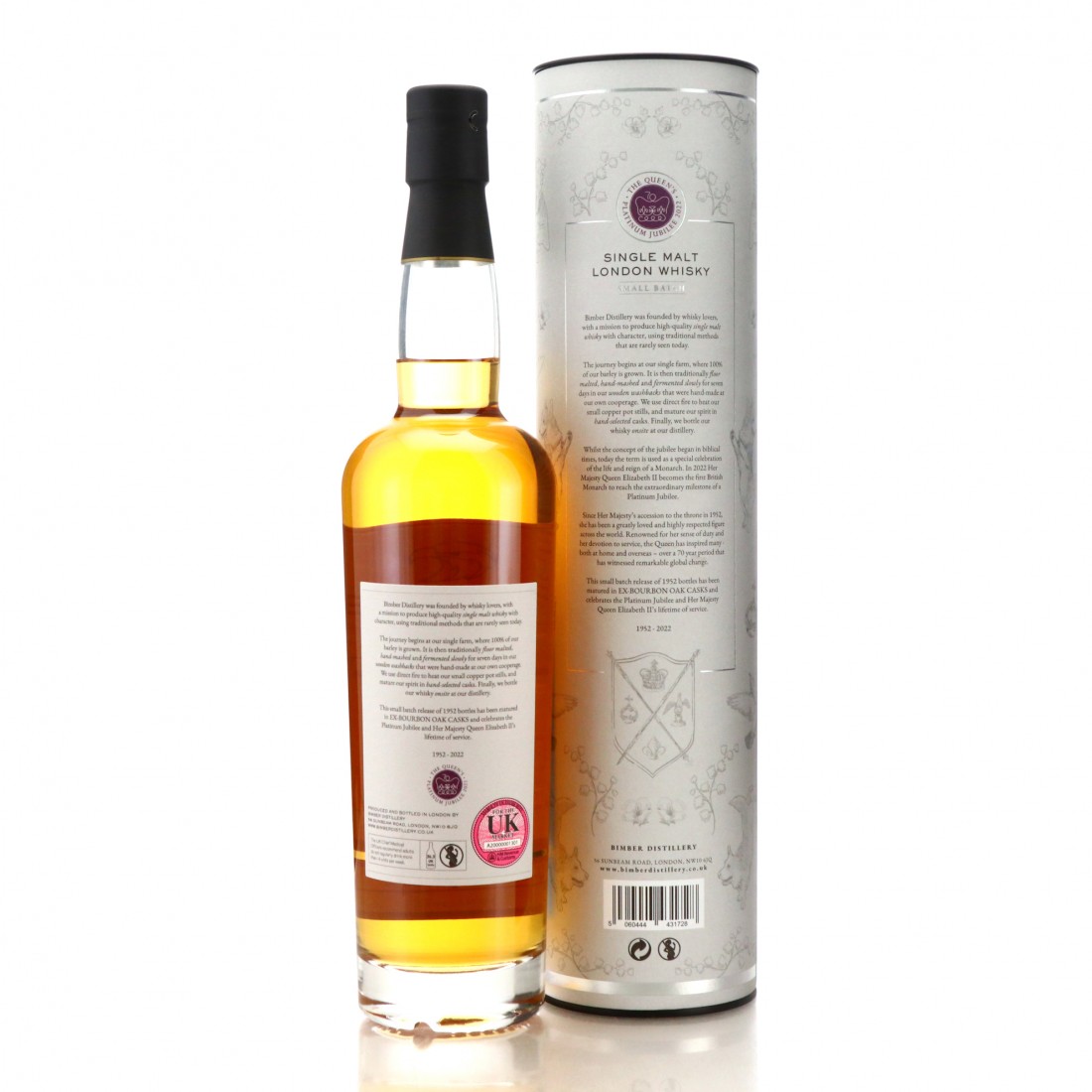 This whisky has been selected from ex-Bourbon casks and was bottled for the Her Majesty Queen Elizabeth II’s Platinum Jubilee in 2022.