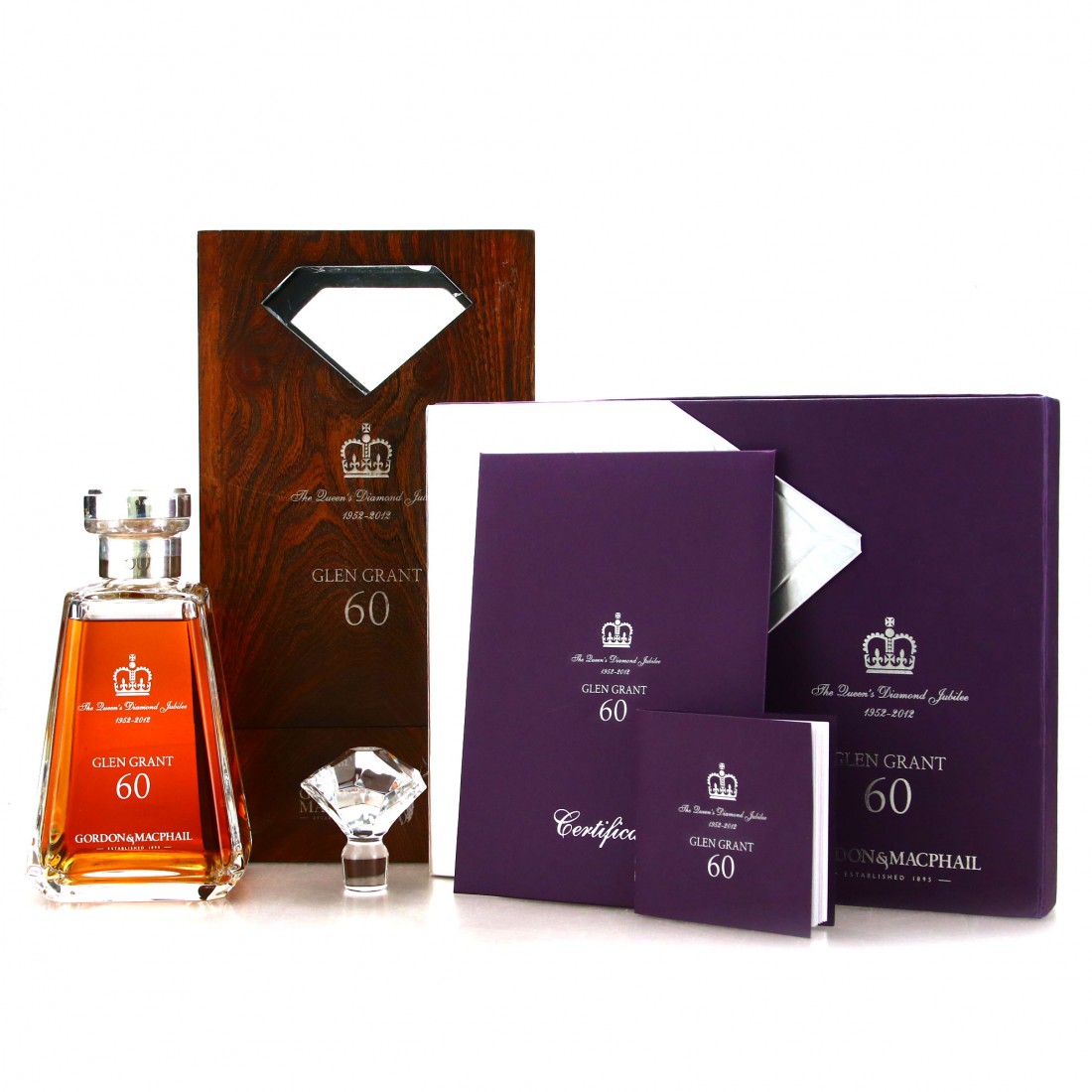 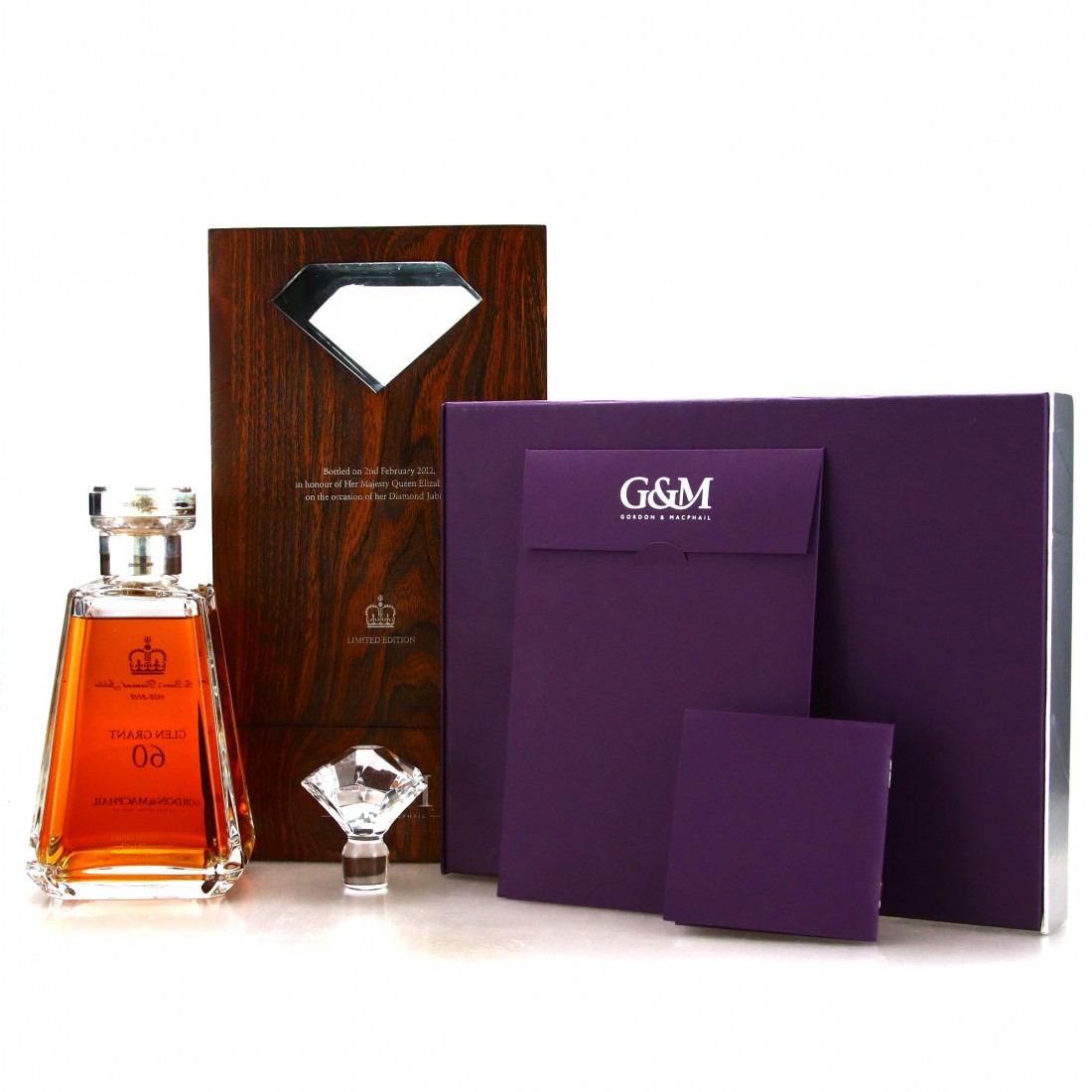 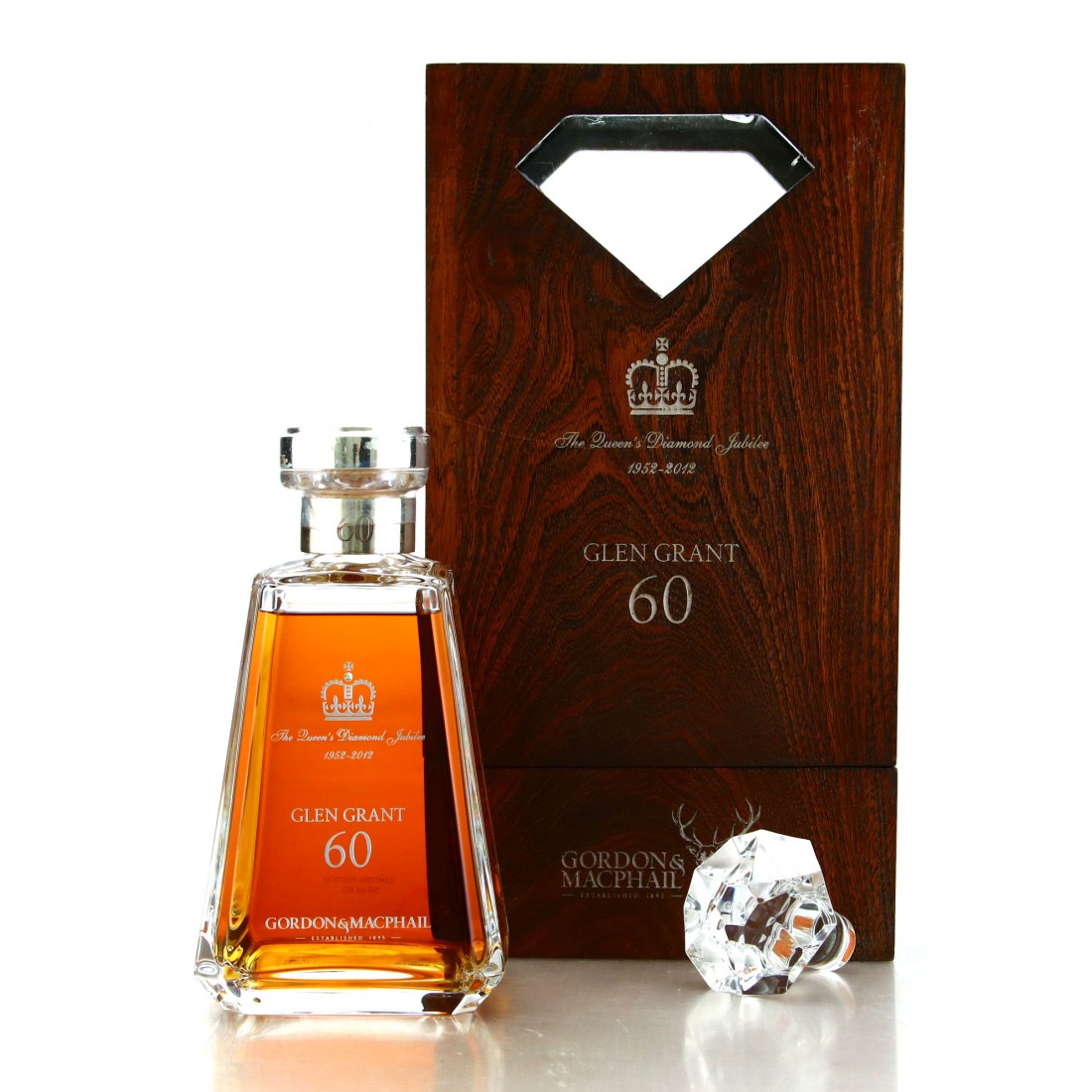 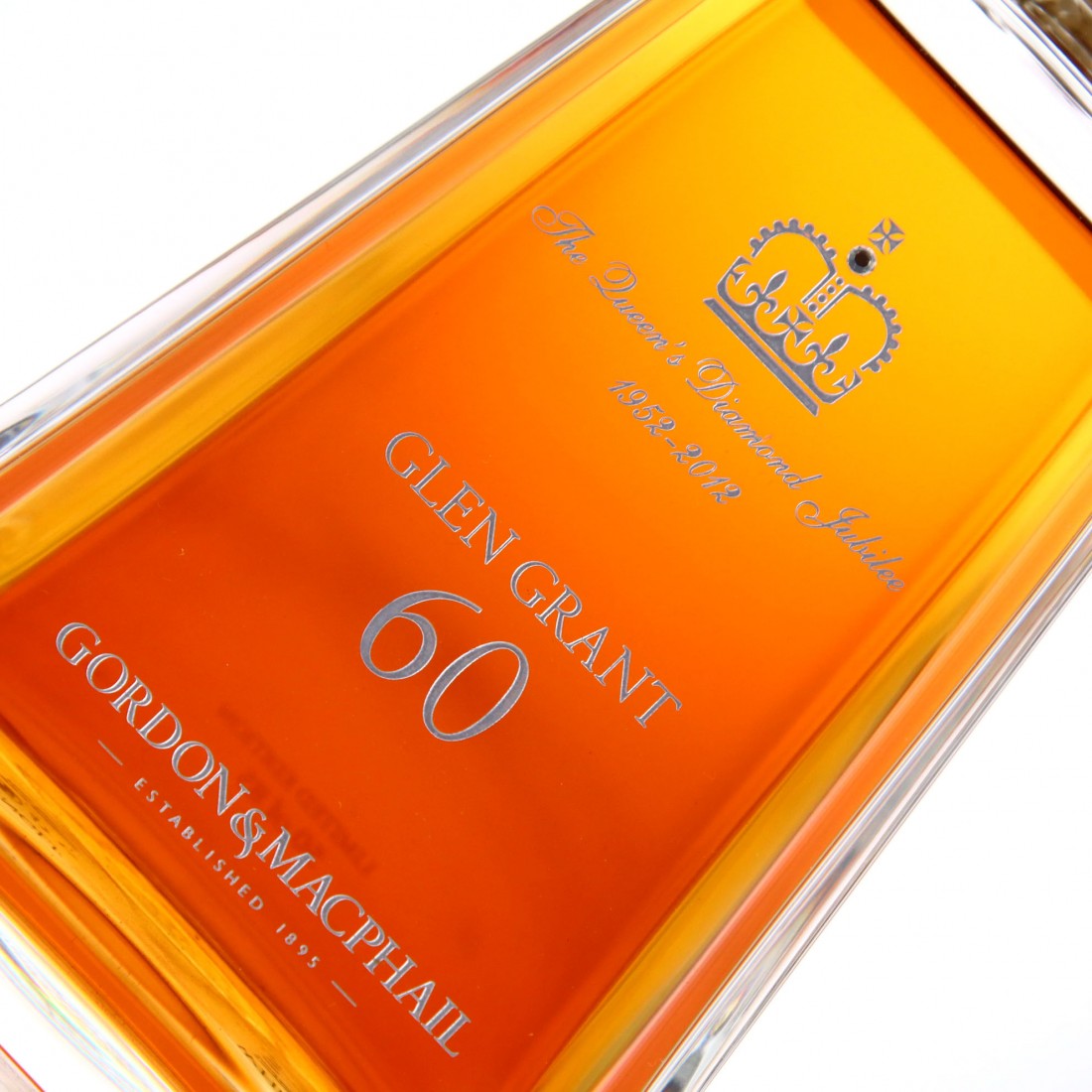 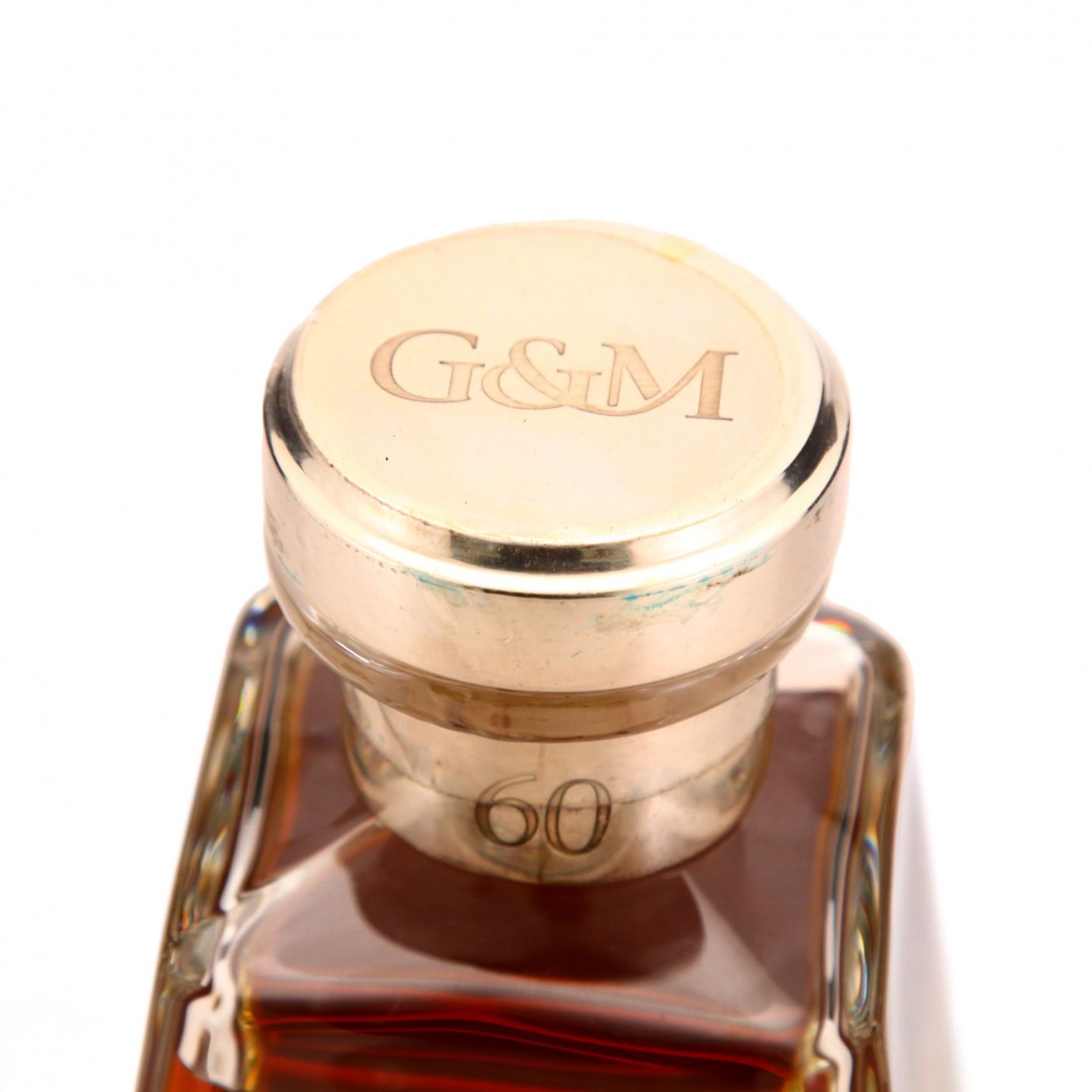 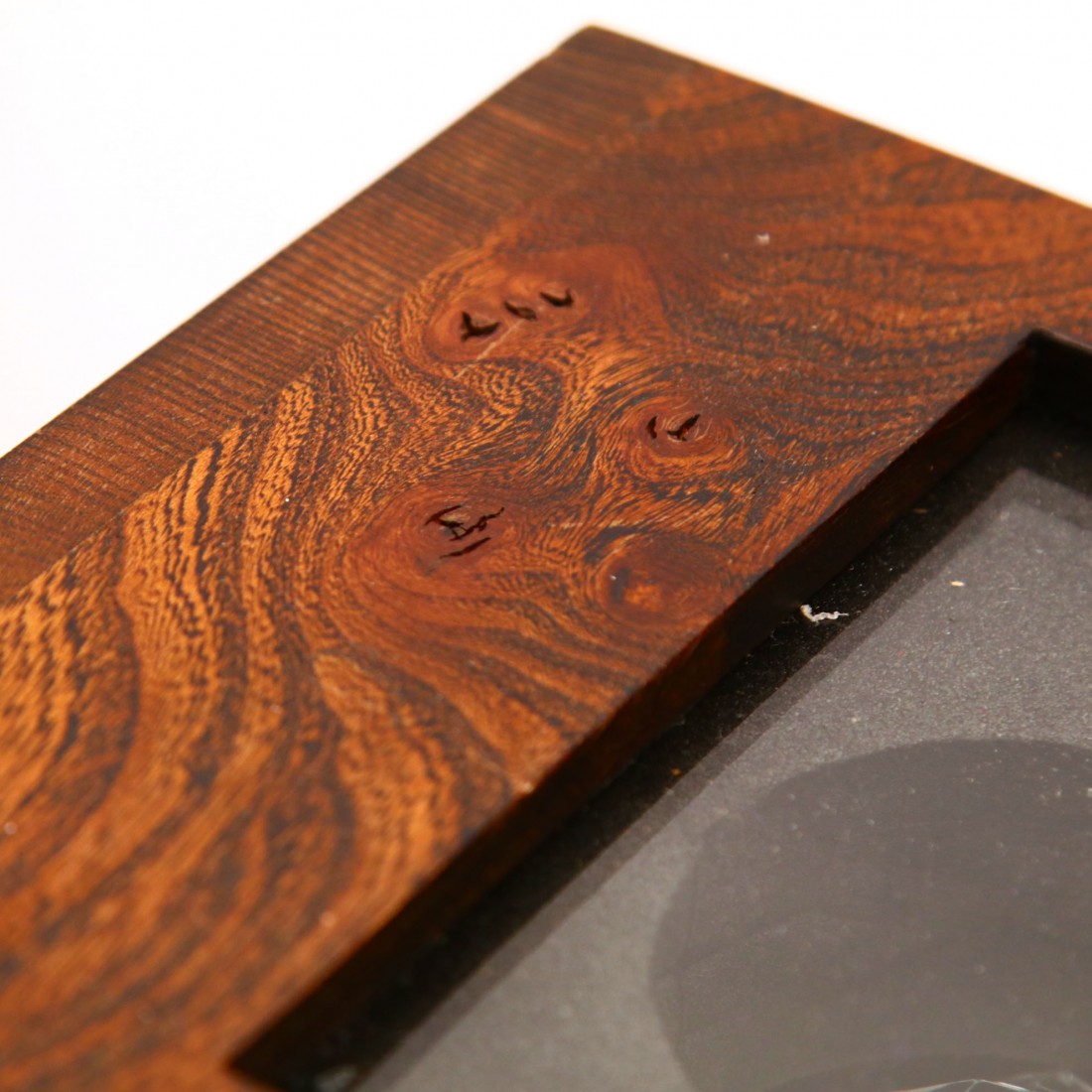 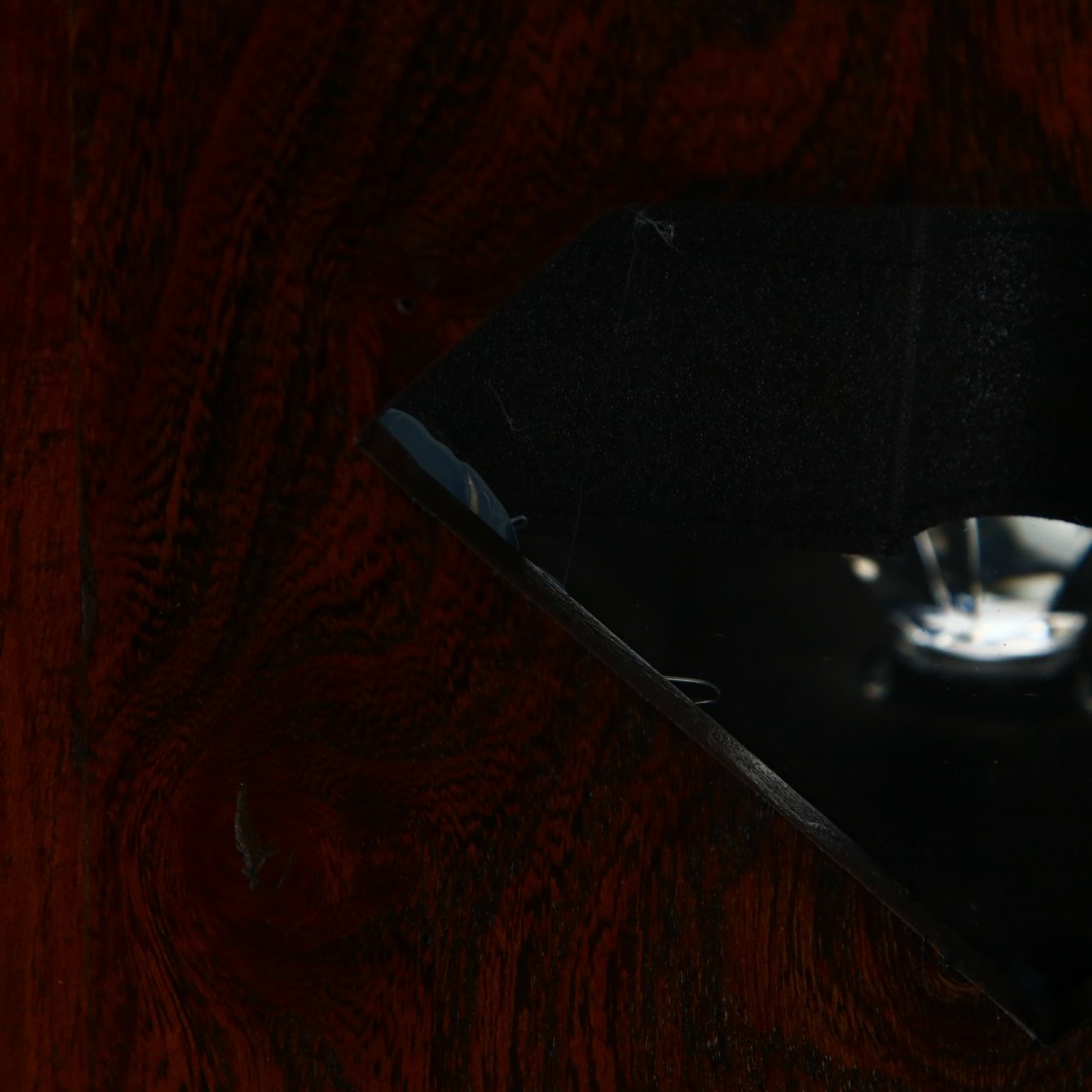 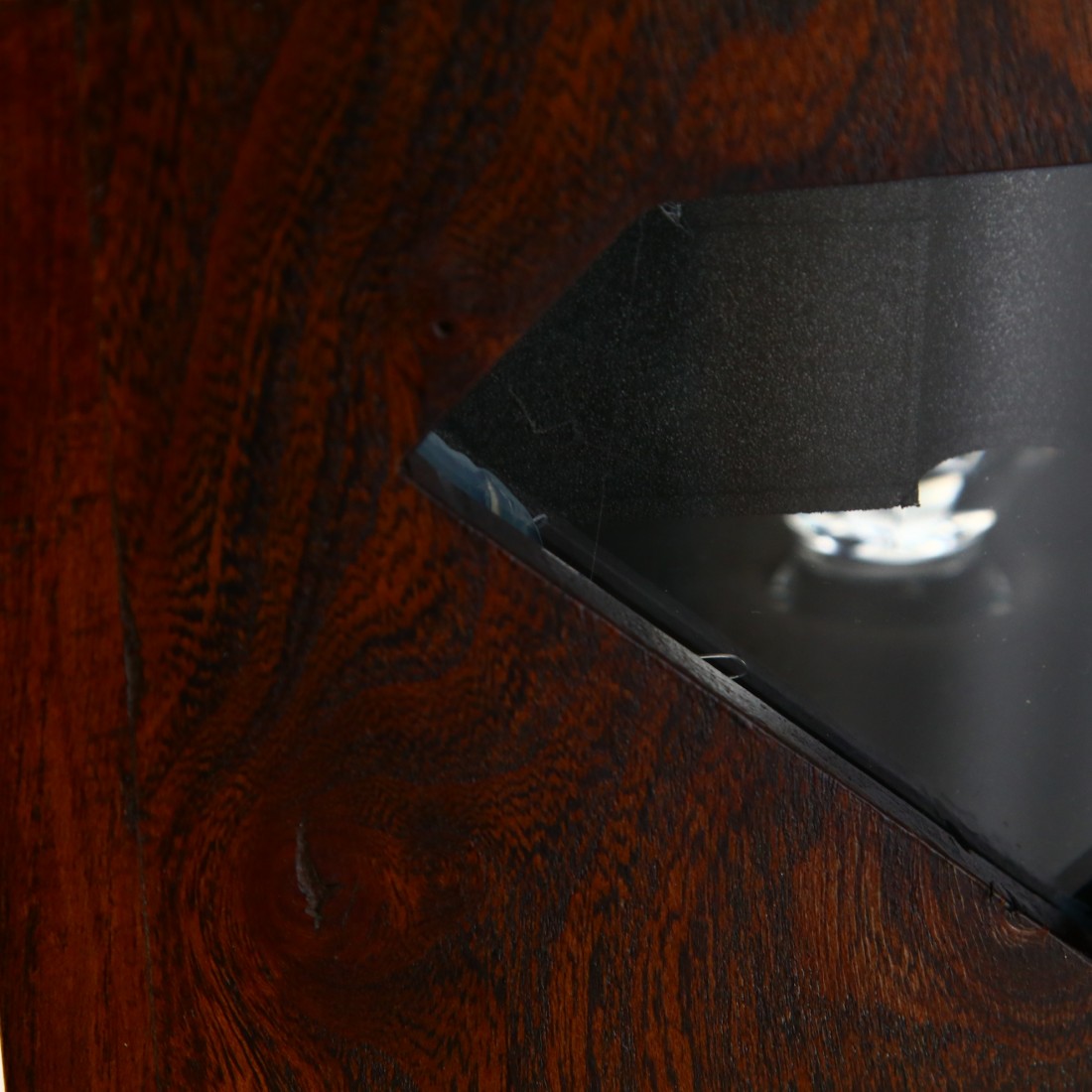 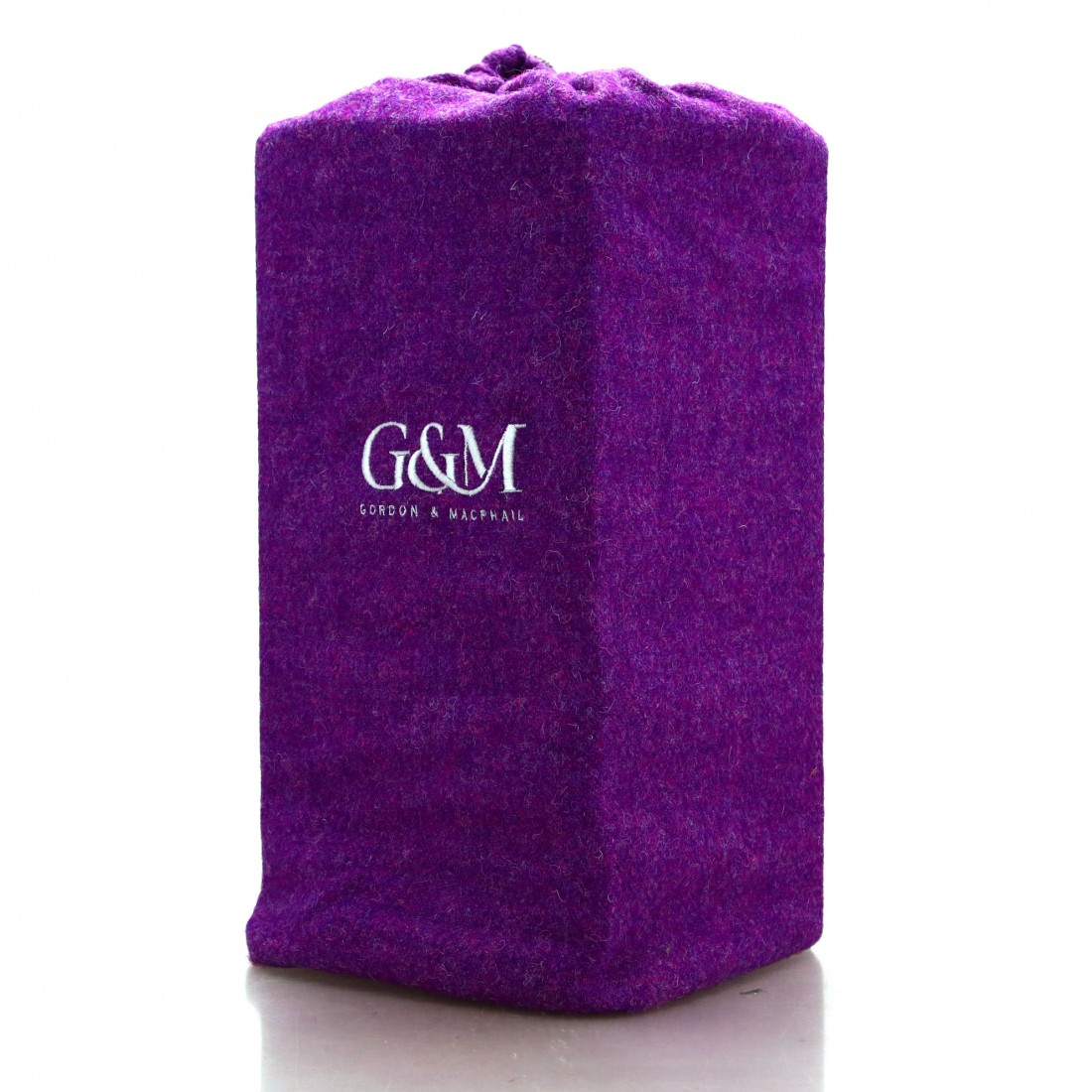 Each wooden box has been hand crafted by cabinet maker Ross Samson from Scottish Elwood, the stopper and collar are made from Sterling Silver by The Scottish Silver silversmith and the outer box has been lined with purple Harris Tweed fabric along with a jacket to match.

One of only 85 hand-blown crystal glass, designed by Glencairn Crystal, complete with a Swarovski crystal within the crown.

Due to the size and weight of this item, this lot will include a four bottle shipping fee.