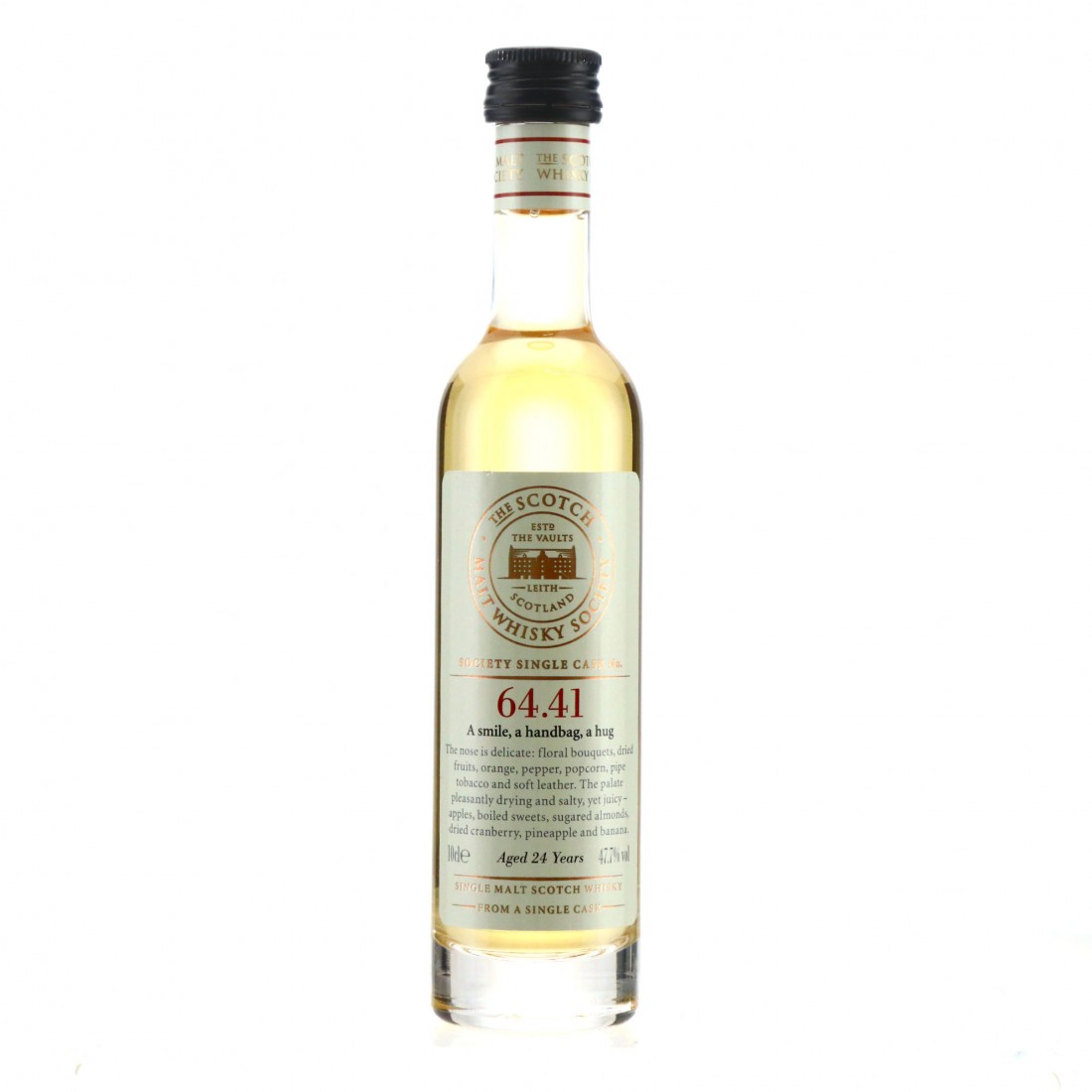 Mannochmore was built in 1971 by DCL (now Diageo) on the site of its sister distillery, Glenlossie, to assist with the increasing demand for blended Scotch in the international market. Its output remains blend focussed to this day, and as such is more commonly bottled as a single malt by independent labels. Occasional official releases have appeared over the years though, in the Flora & Fauna and Rare Malts Selection series, and as the infamous “black whisky,” Loch Dhu.