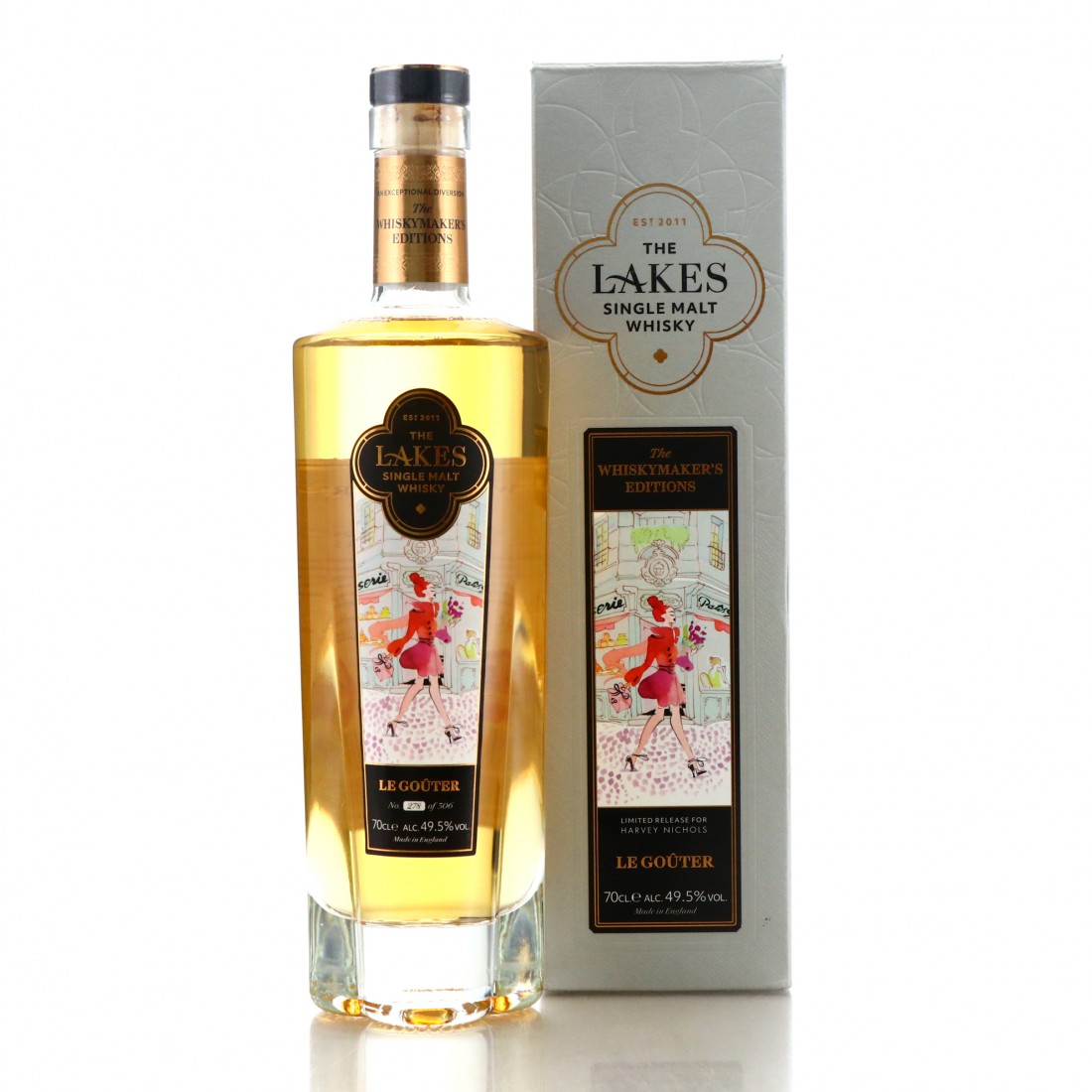 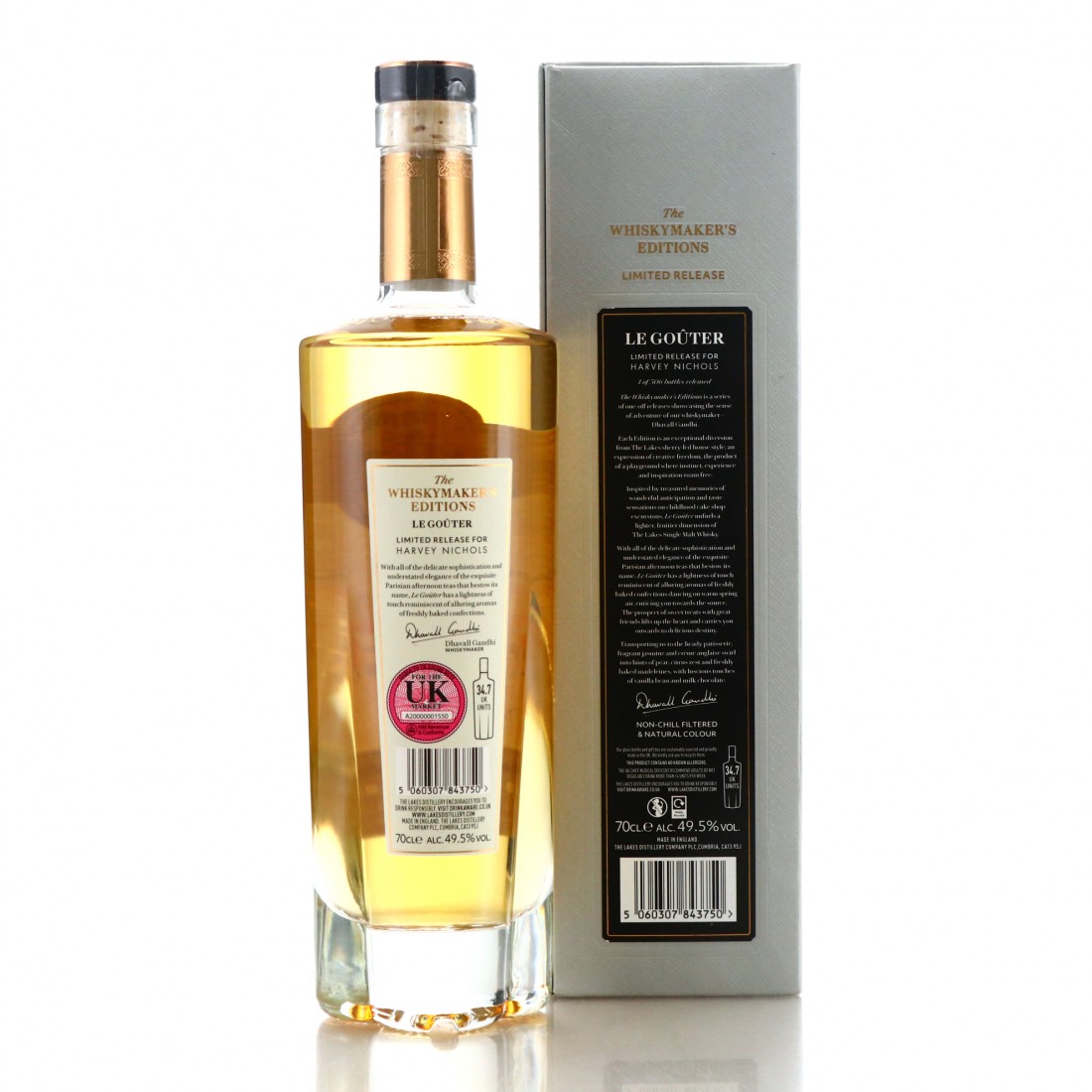 Released in mid-2021, Le Goûter is a collaboration between the English distiller and famous high-street retailer Harvey Nichols.

The bottling celebrates the Parisian streets in spring, and Le Goûter (lay-goo-tay), the British equivalent of afternoon tea. It was masterminded by whisky maker Dhavall Gandhi and focuses on the producer’s sherry-led house style. The bottle also carries a watercolour image by artist Eili-Kaija Kuusniemi.