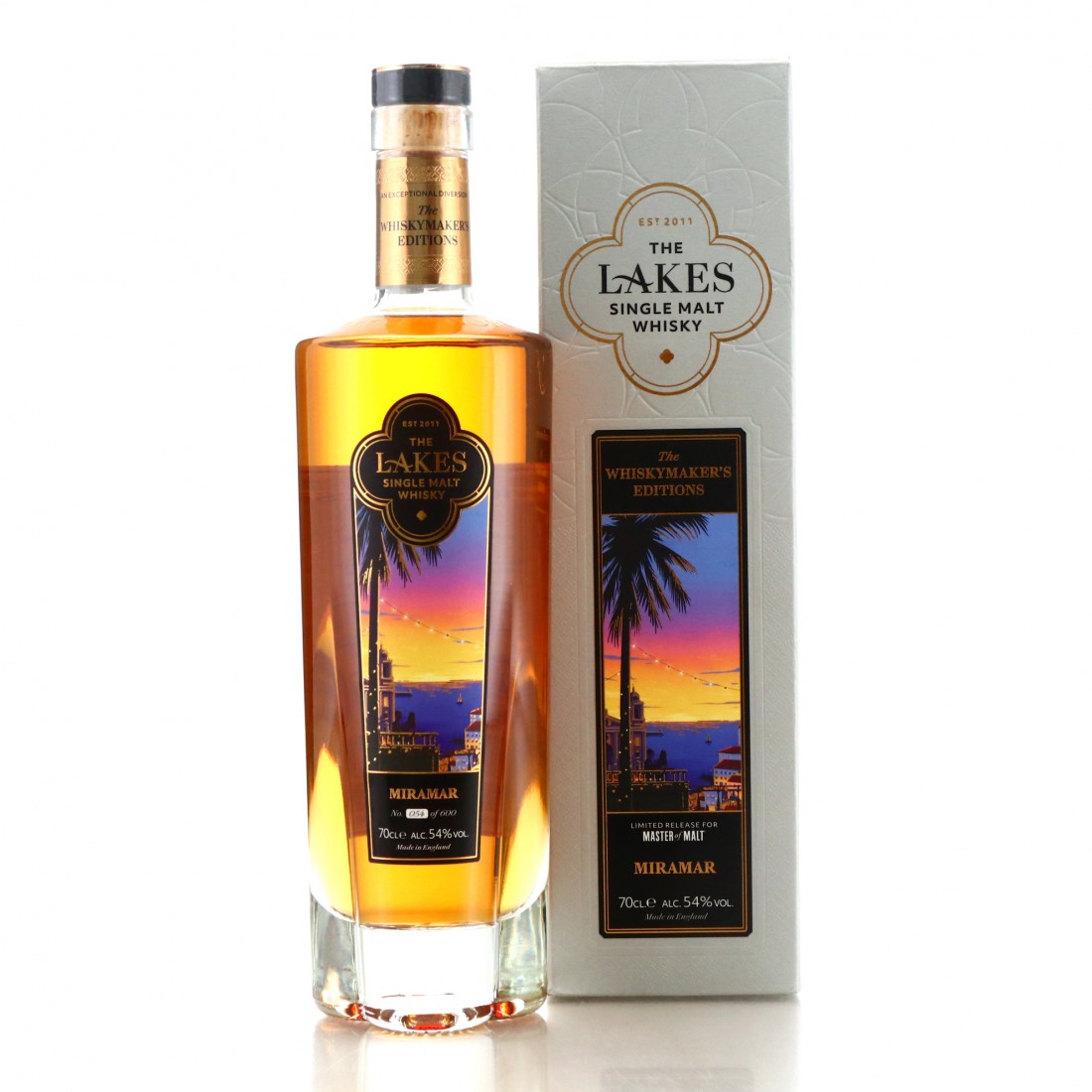 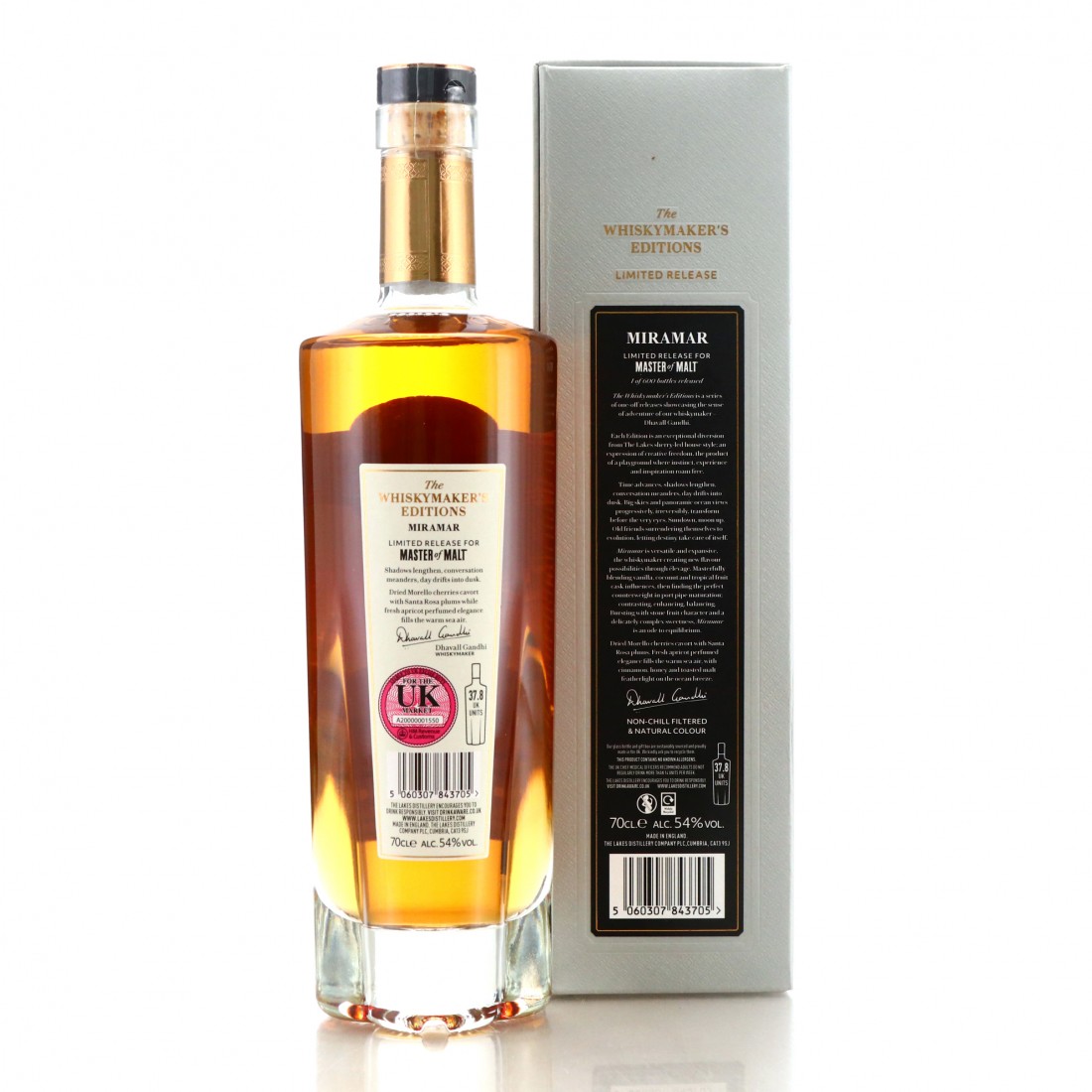 This is the Miramar edition of the Whiskymaker's releases from The Lakes, with this expression is a limited edition release for Master of Malt.