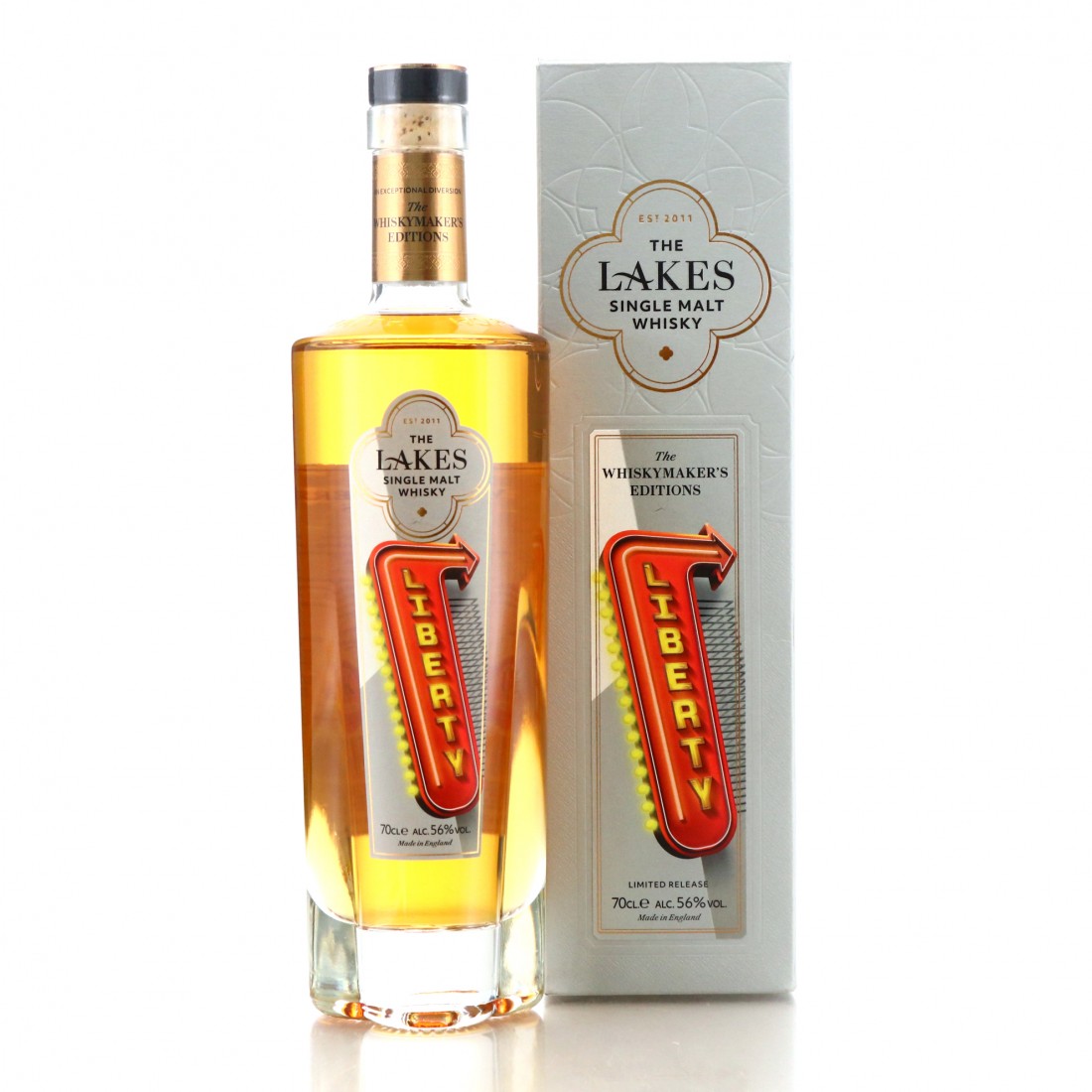 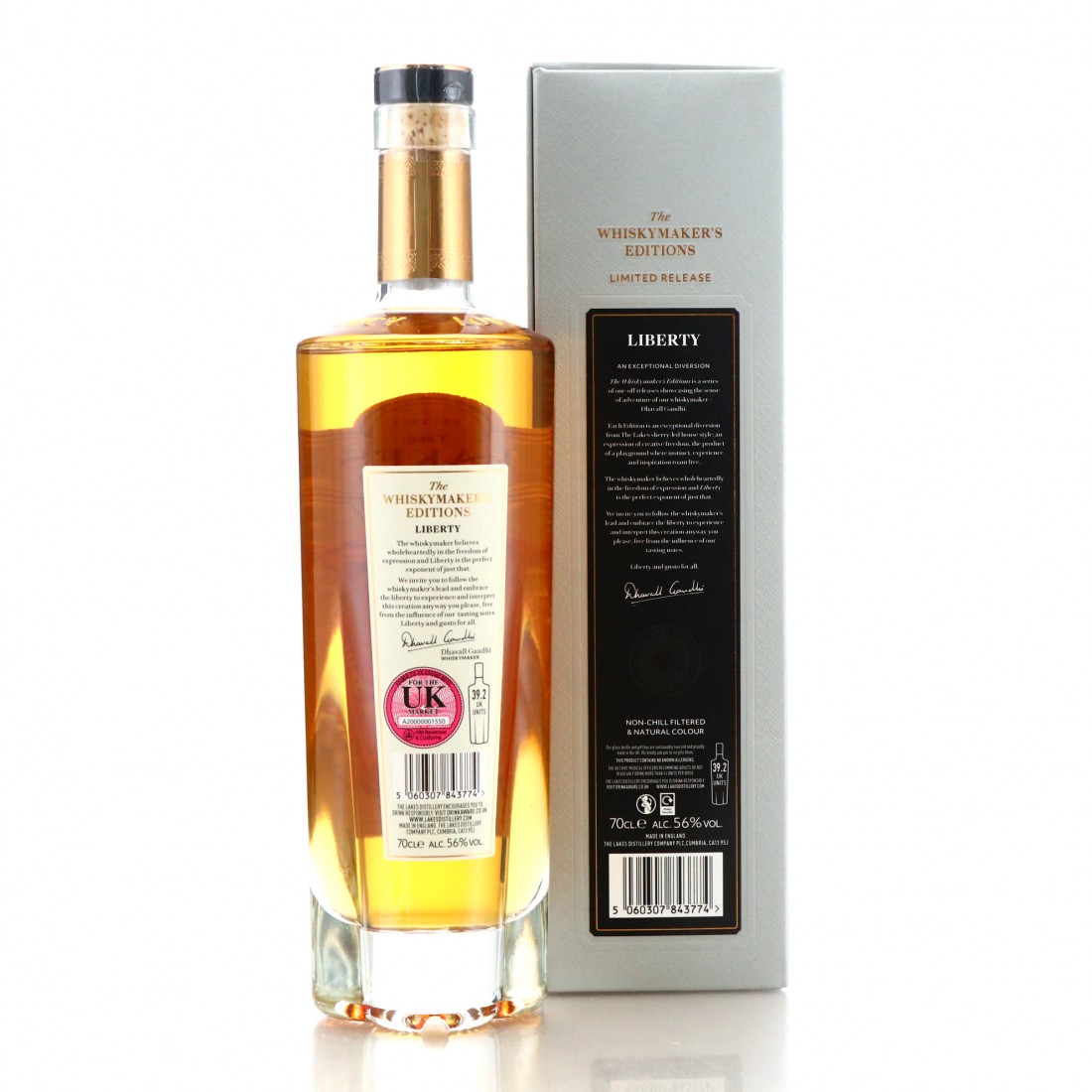 Bottled as part of The Whiskymaker's Edition series, Liberty is a celebration of freedom of expression. The bottling was released as a online exclusive in 2021 and was limited to one-per-person.