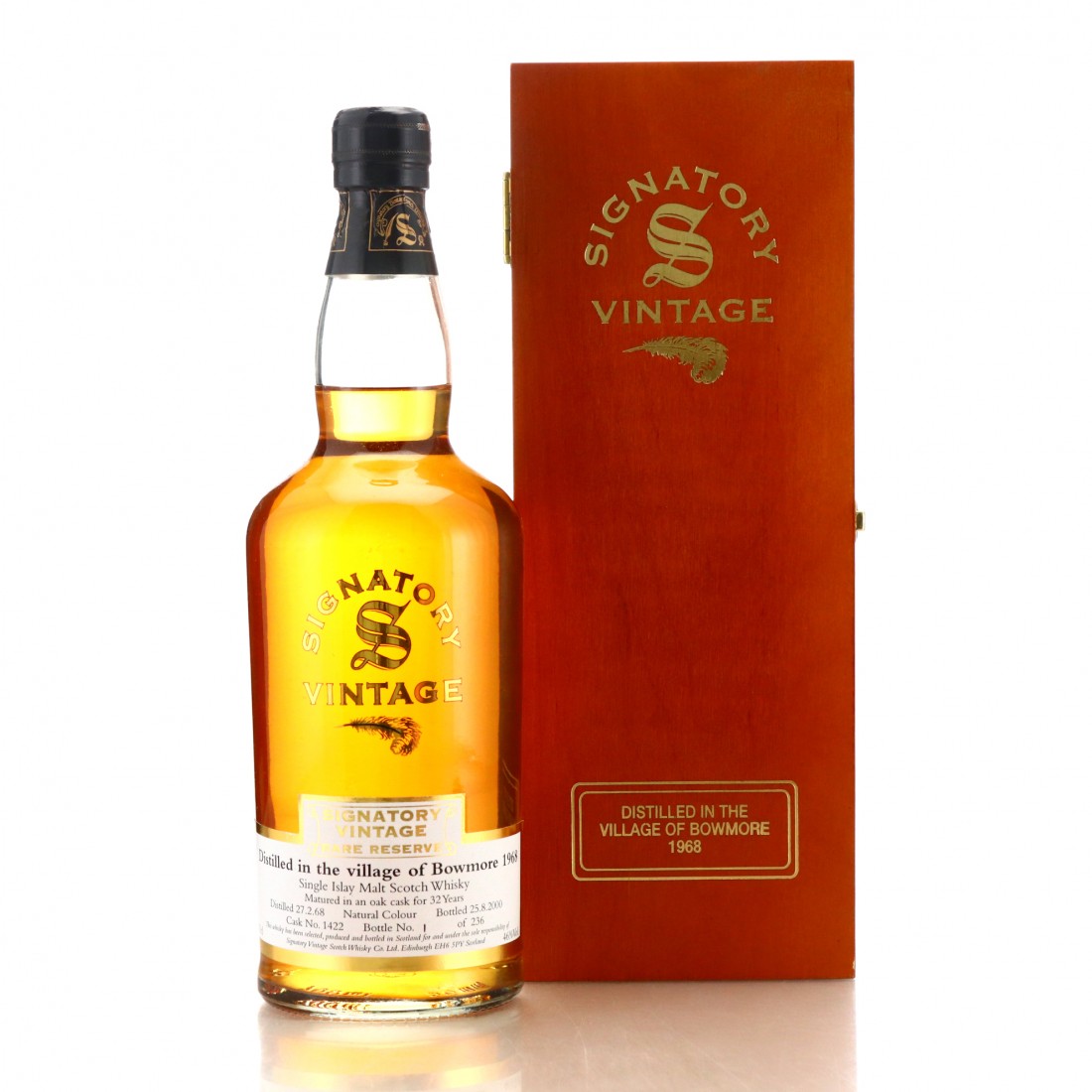 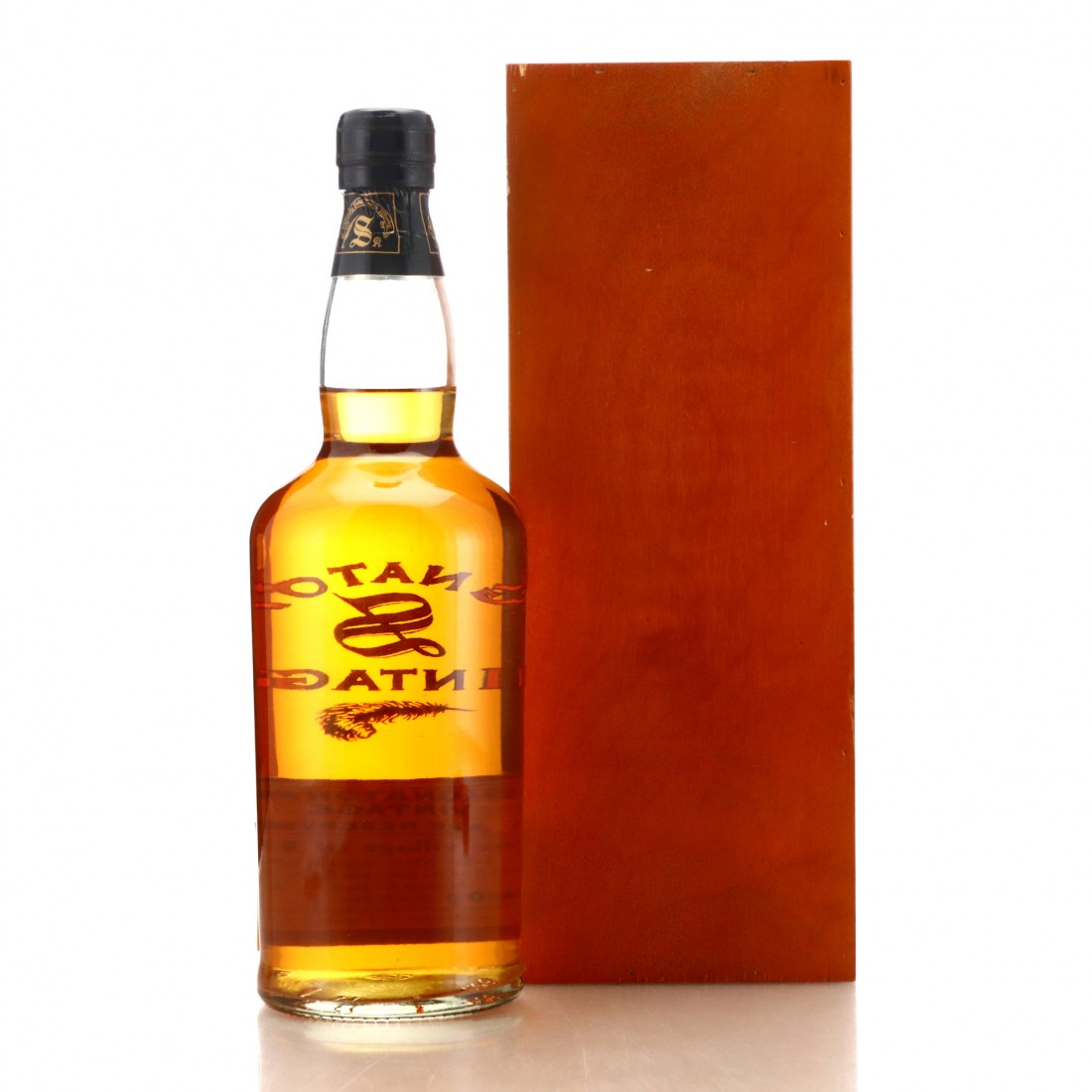 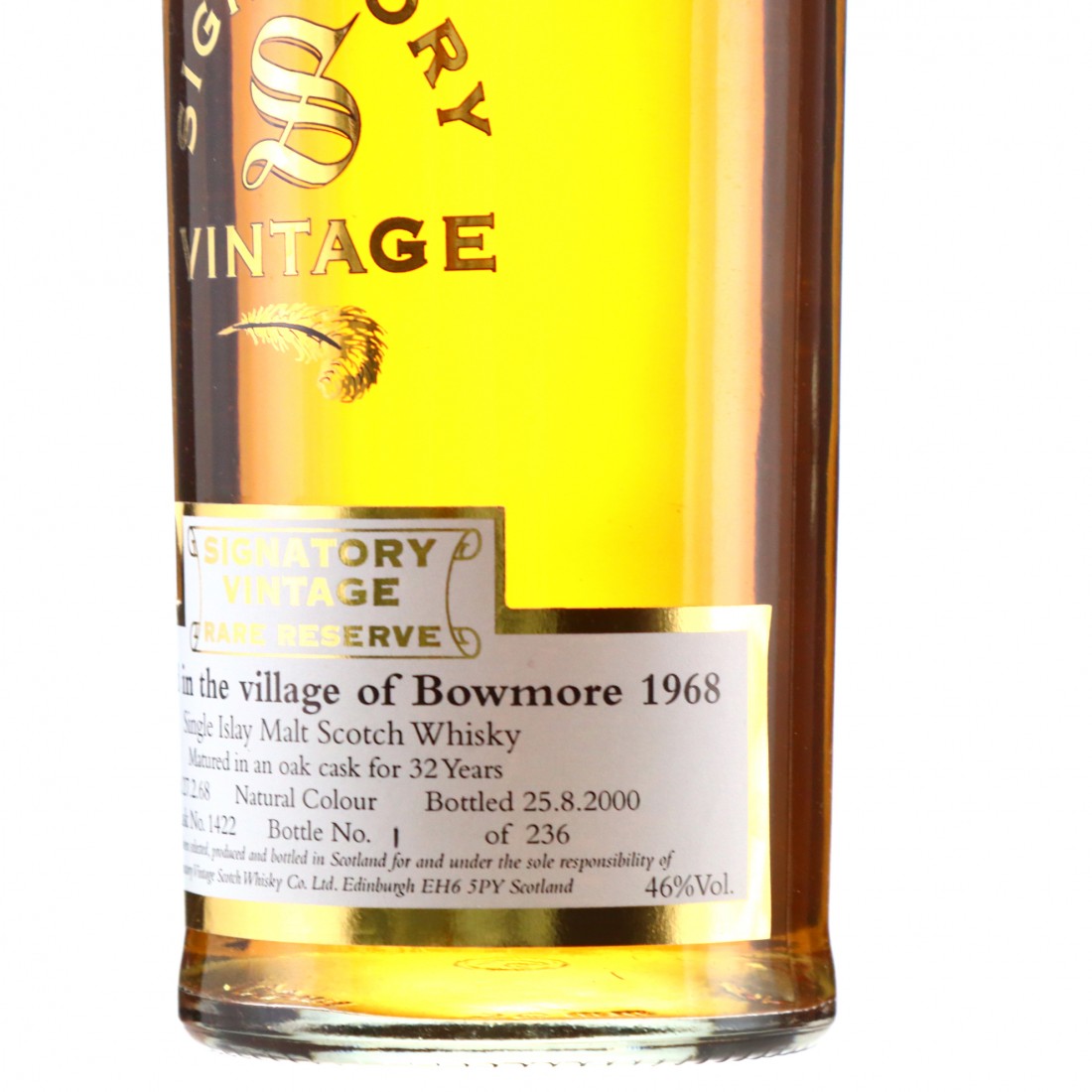 This 1968 vintage Bowmore was bottled in 2000 as part of the company's Rare Reserve range.