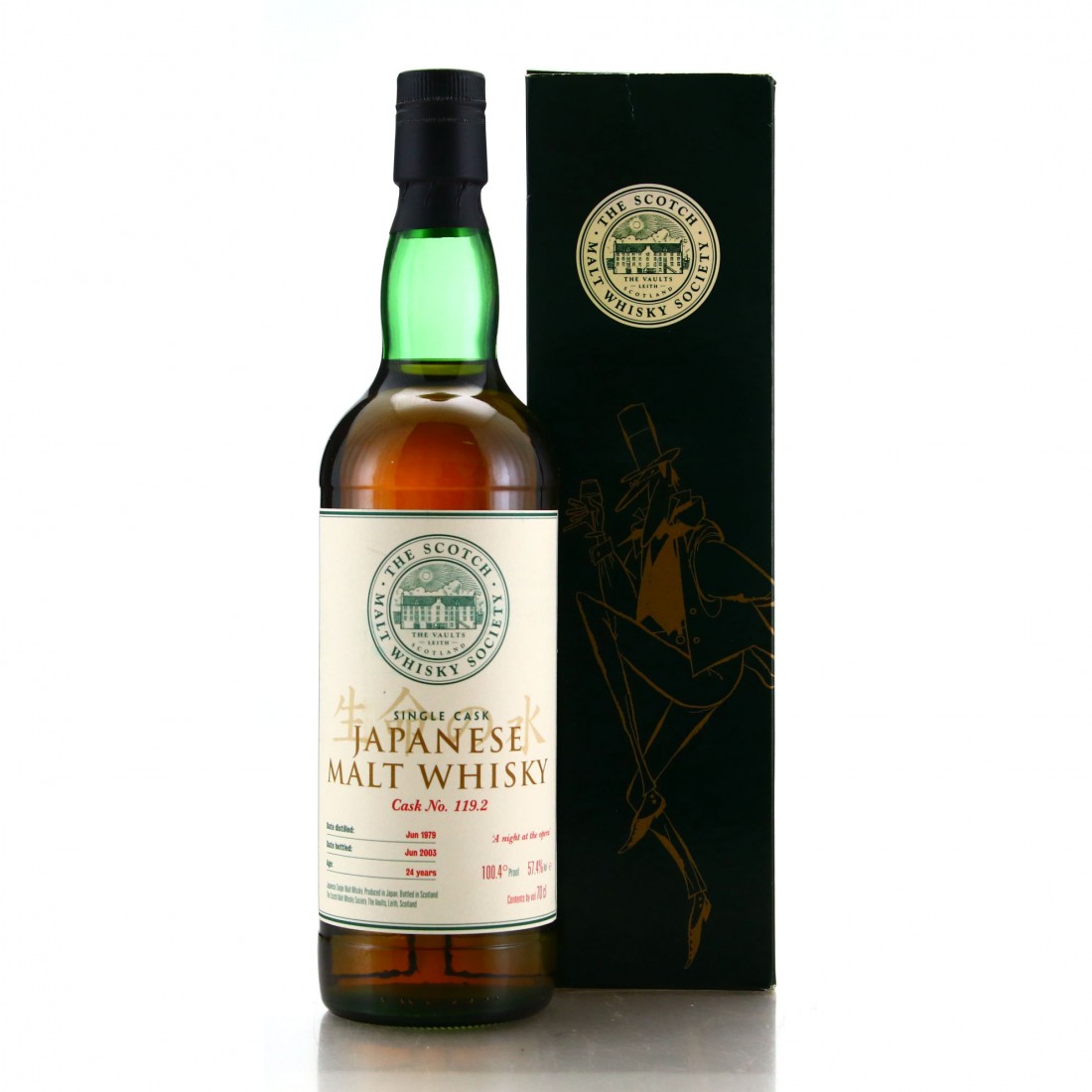 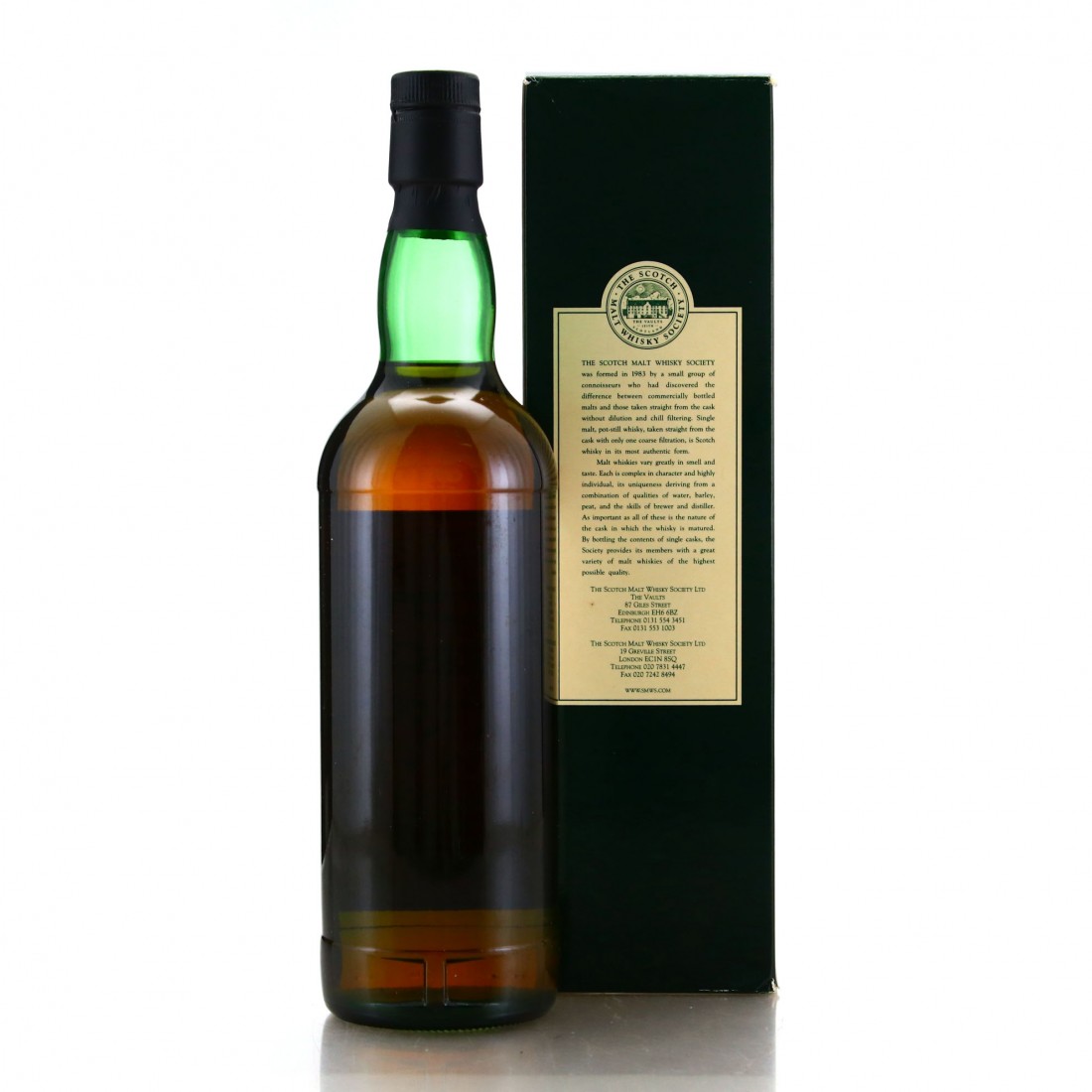 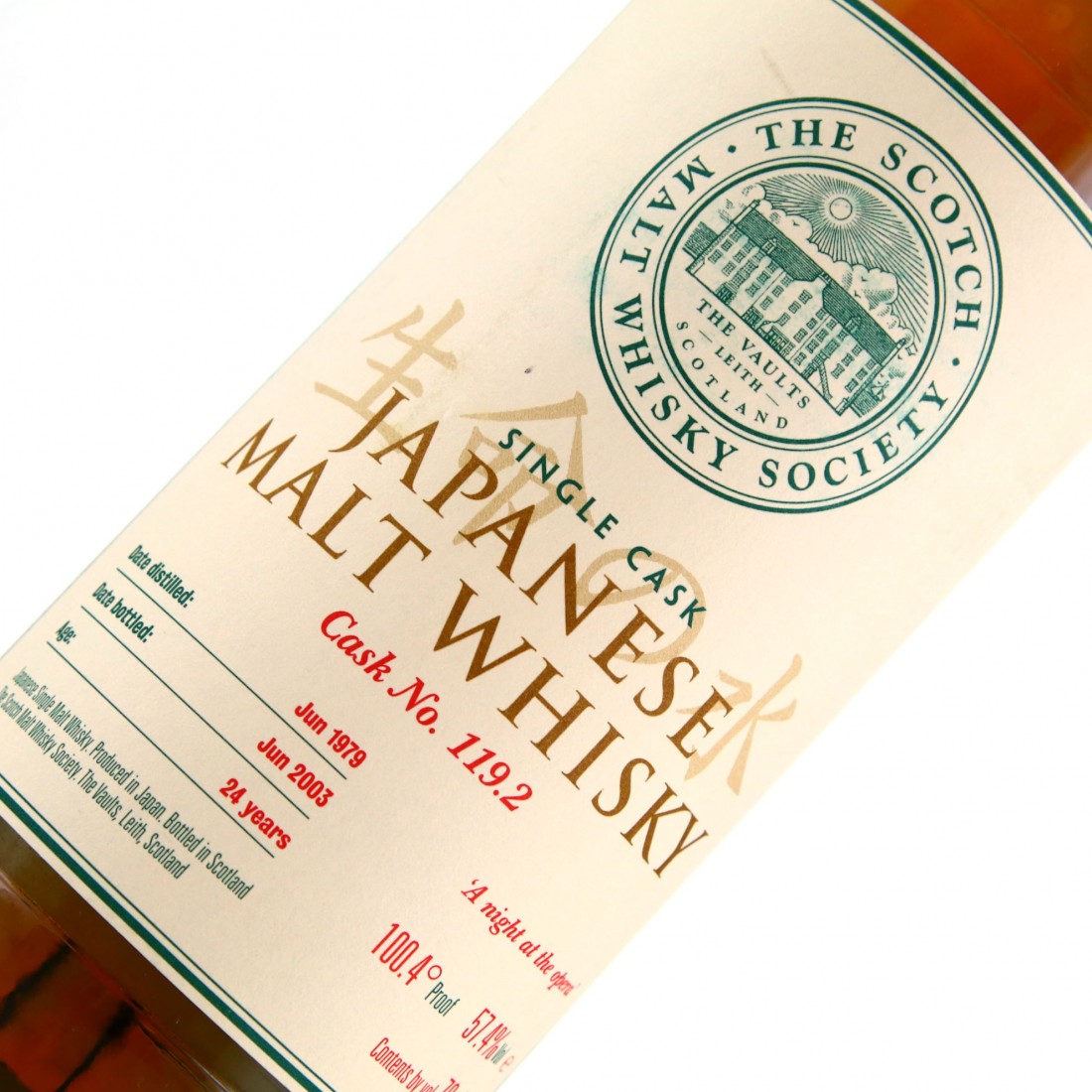 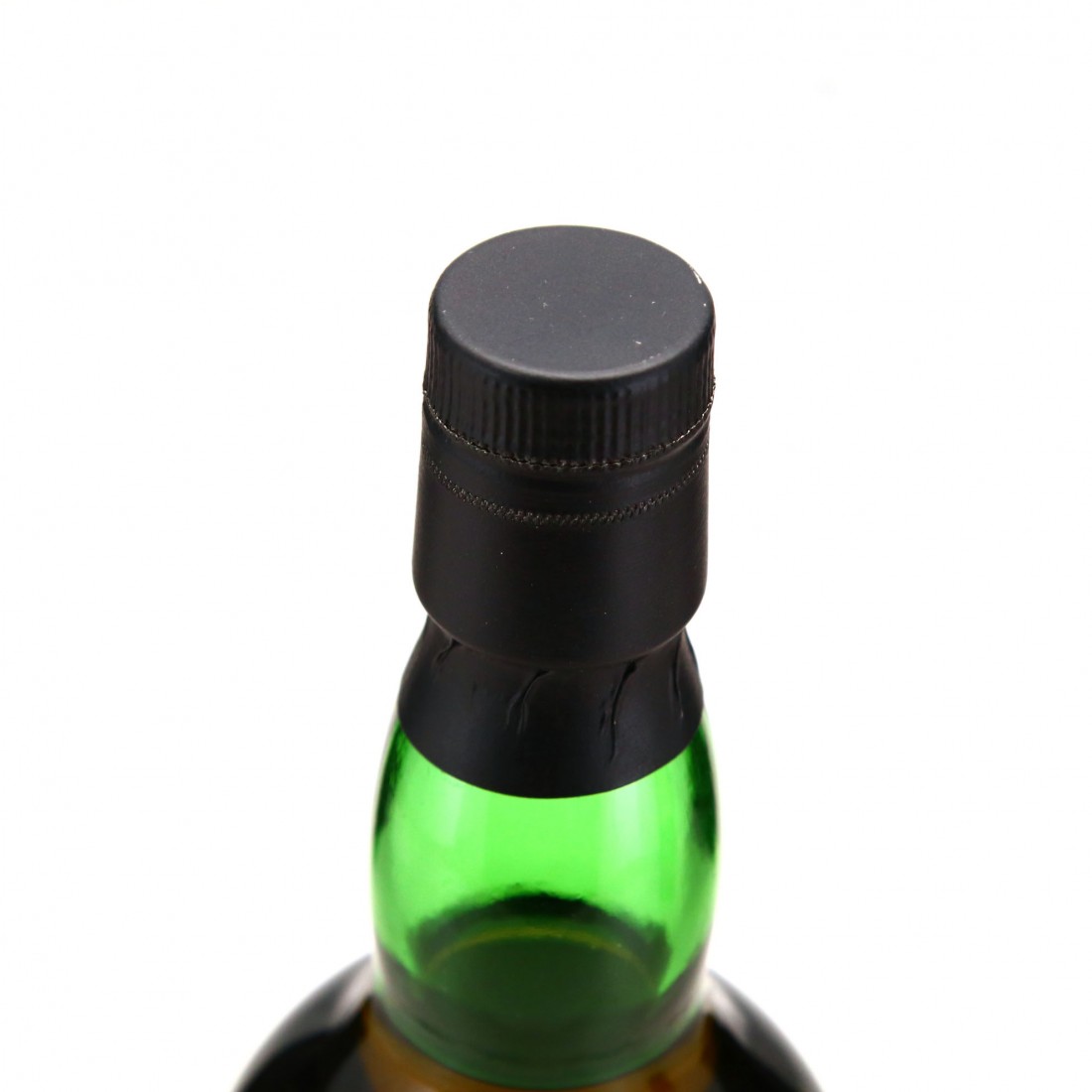 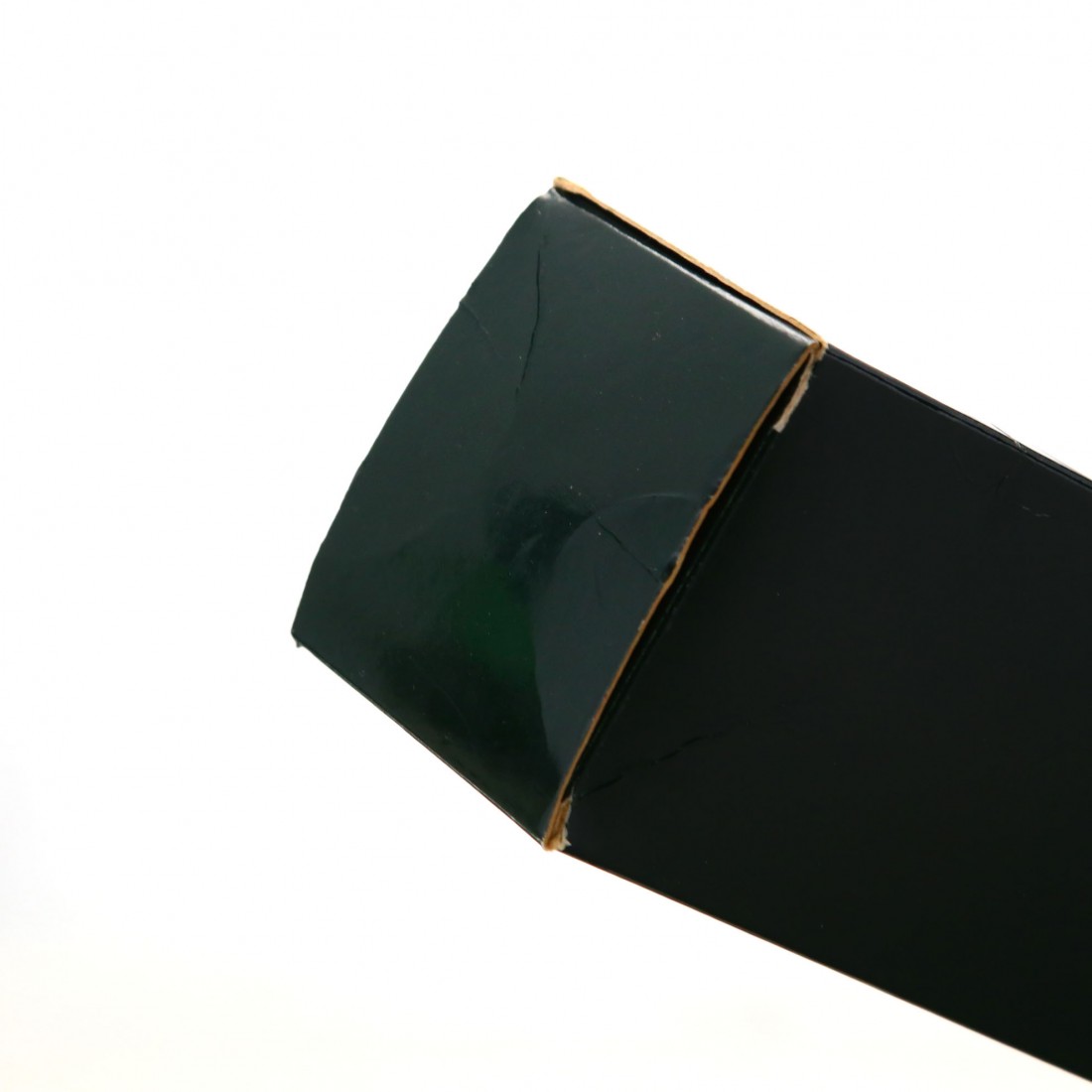 "A night at the opera"

This whisky was distilled in June 1979 and laid to rest in a single cask for 24 years beofre being bottled in June 2003.