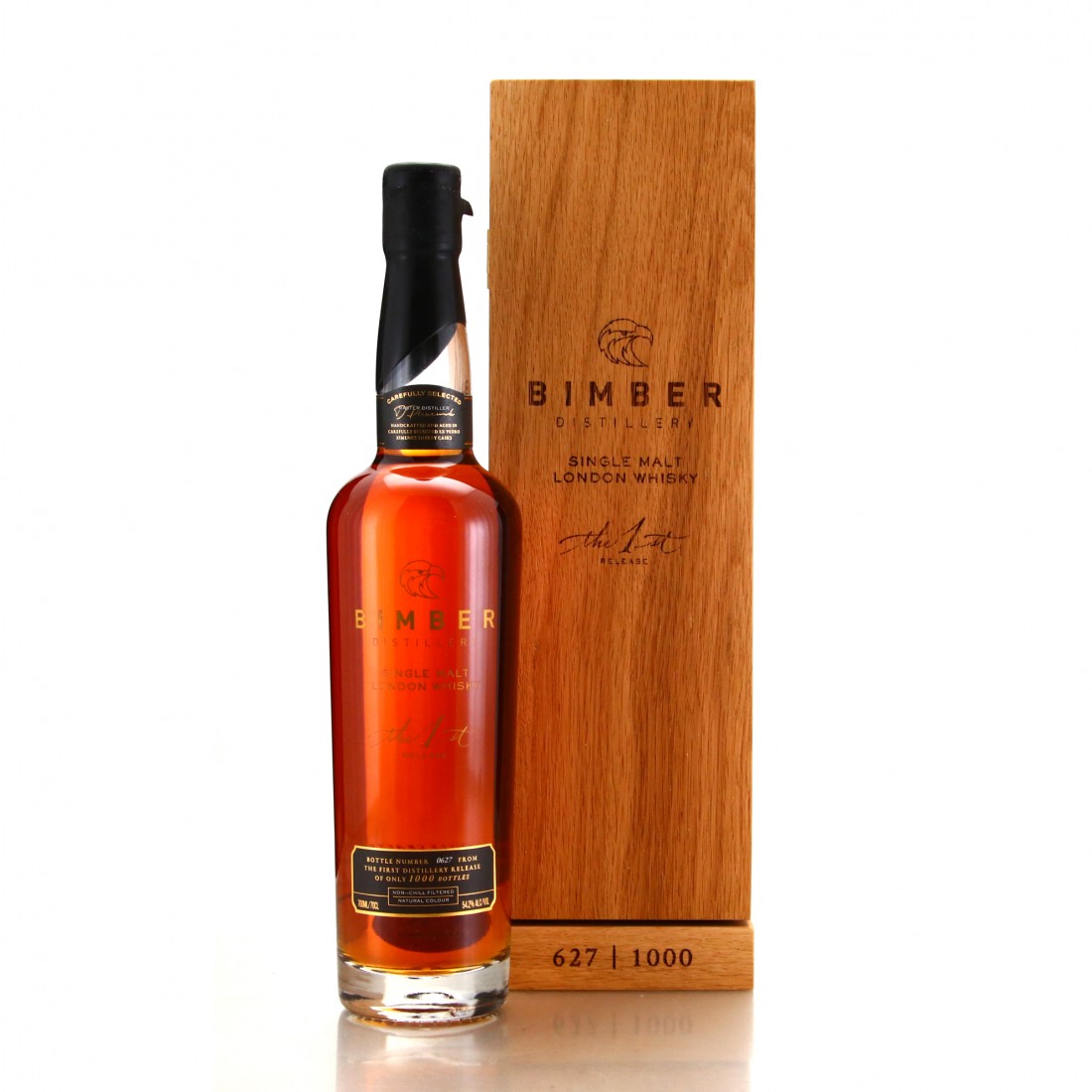 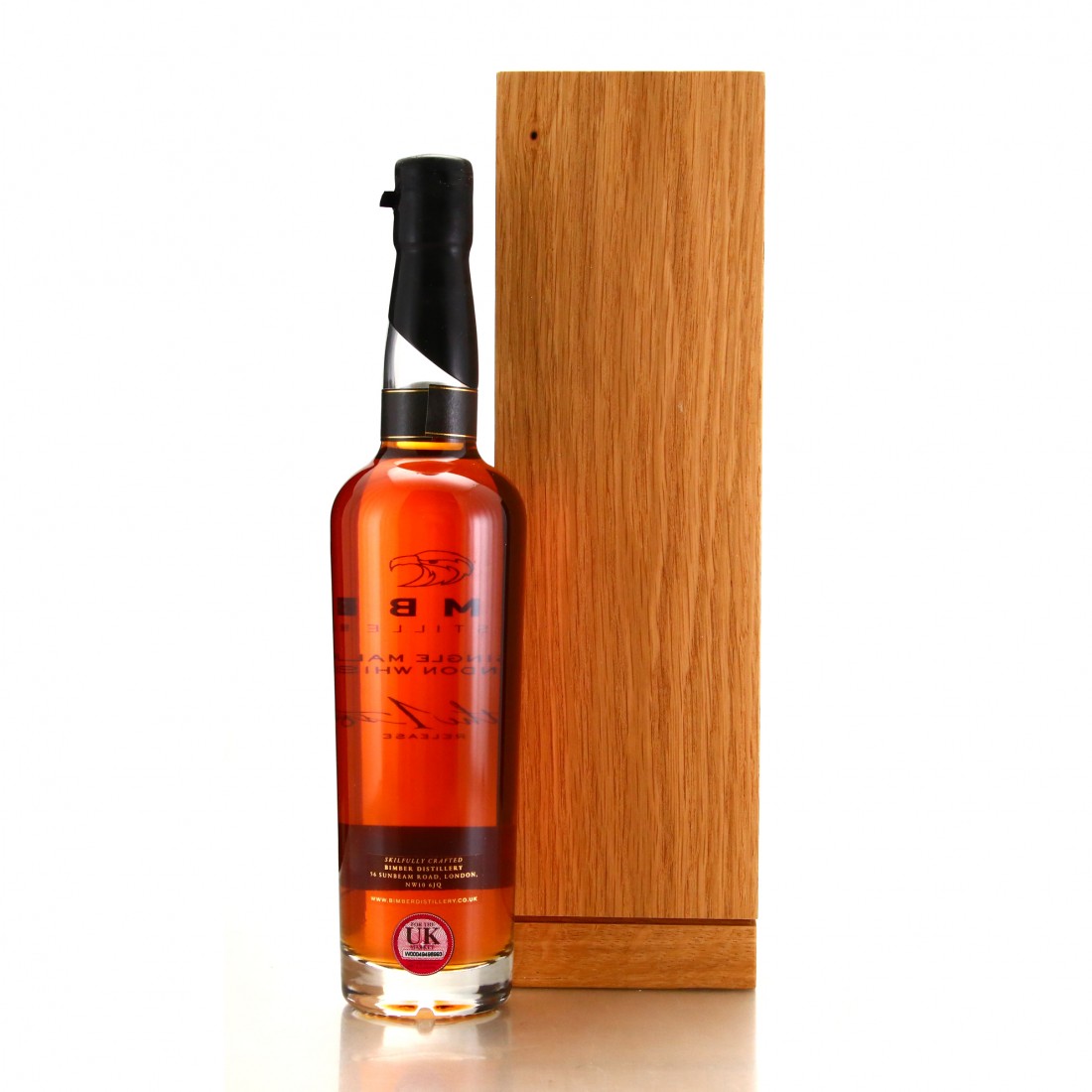 The distillery's inaugural release, this is bottle 592 of 1000 drawn from a carefully selected batch of ex-Pedro Ximenez sherry casks.