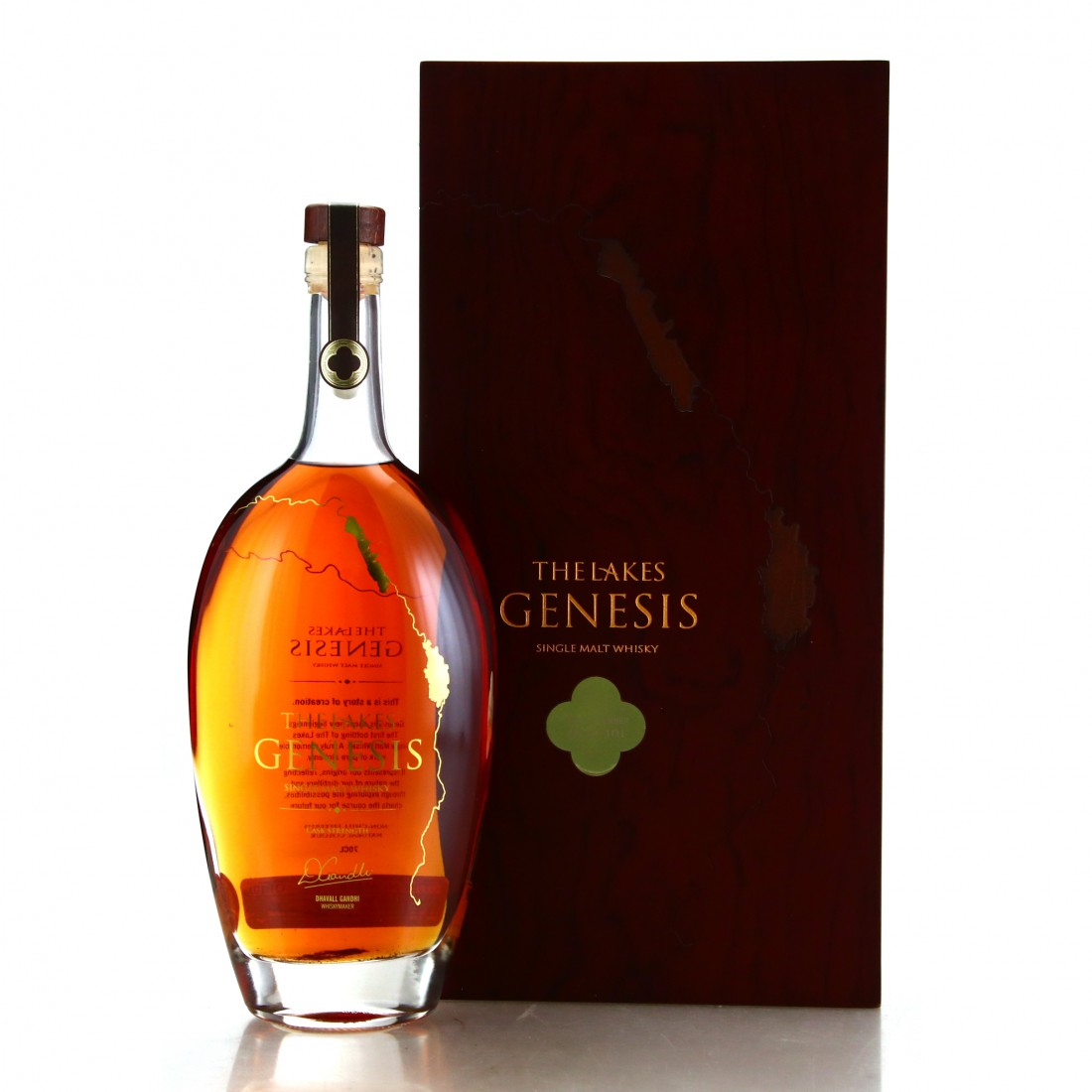 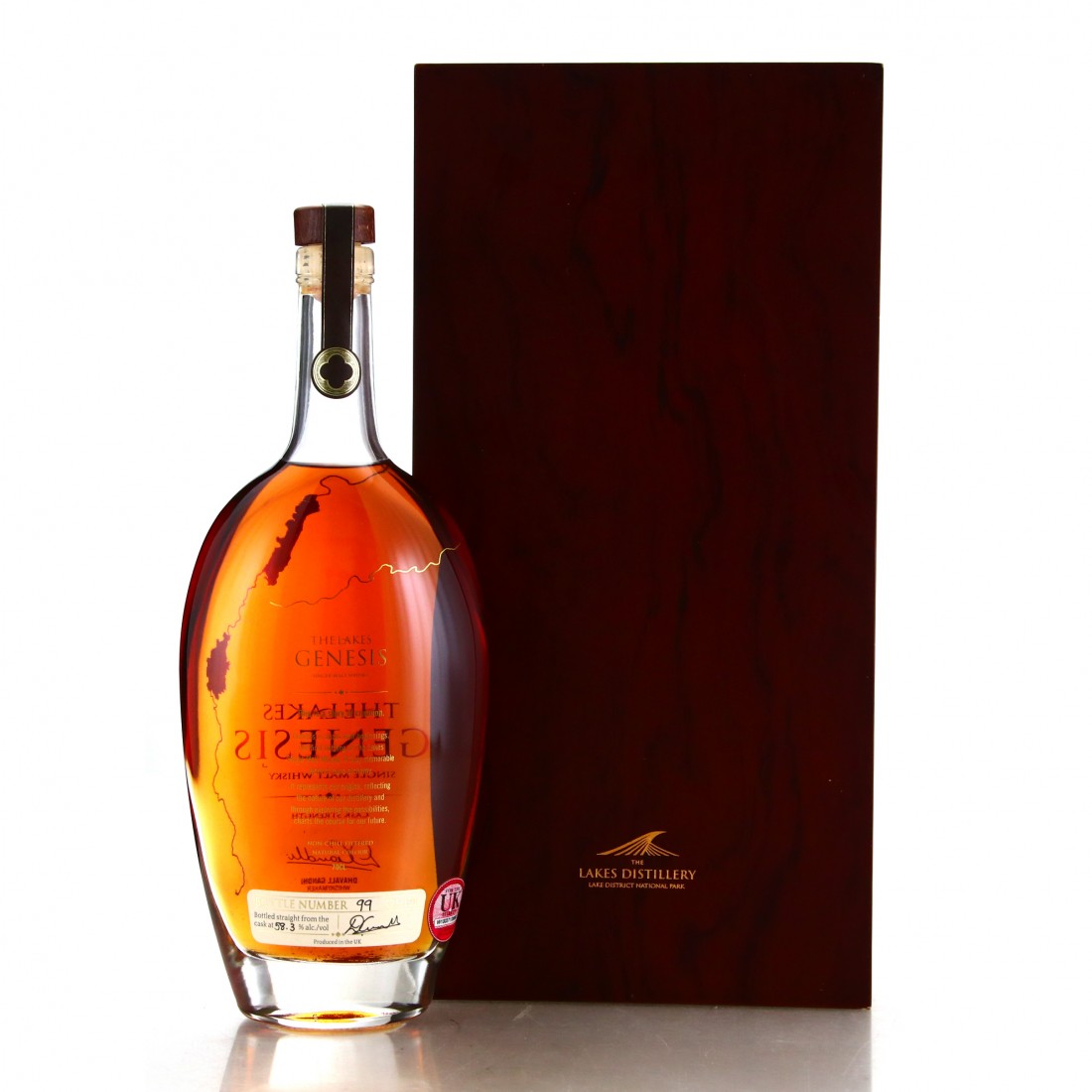 This is the first single malt release from the Lakes Distillery, which resulted in 101 bottles. 99 of these bottles were originally sold exclusively by Whisky Auctioneer in July 2018.