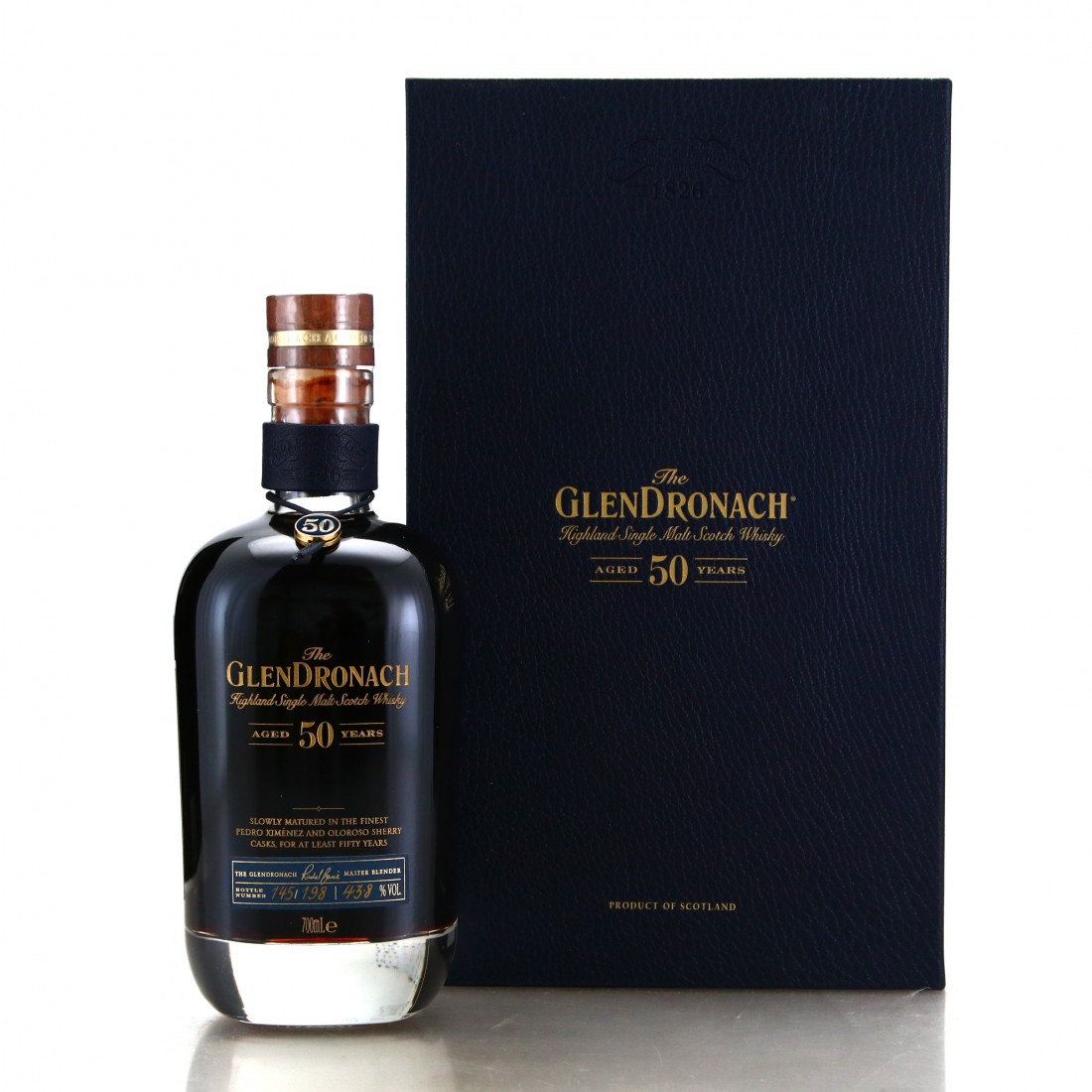 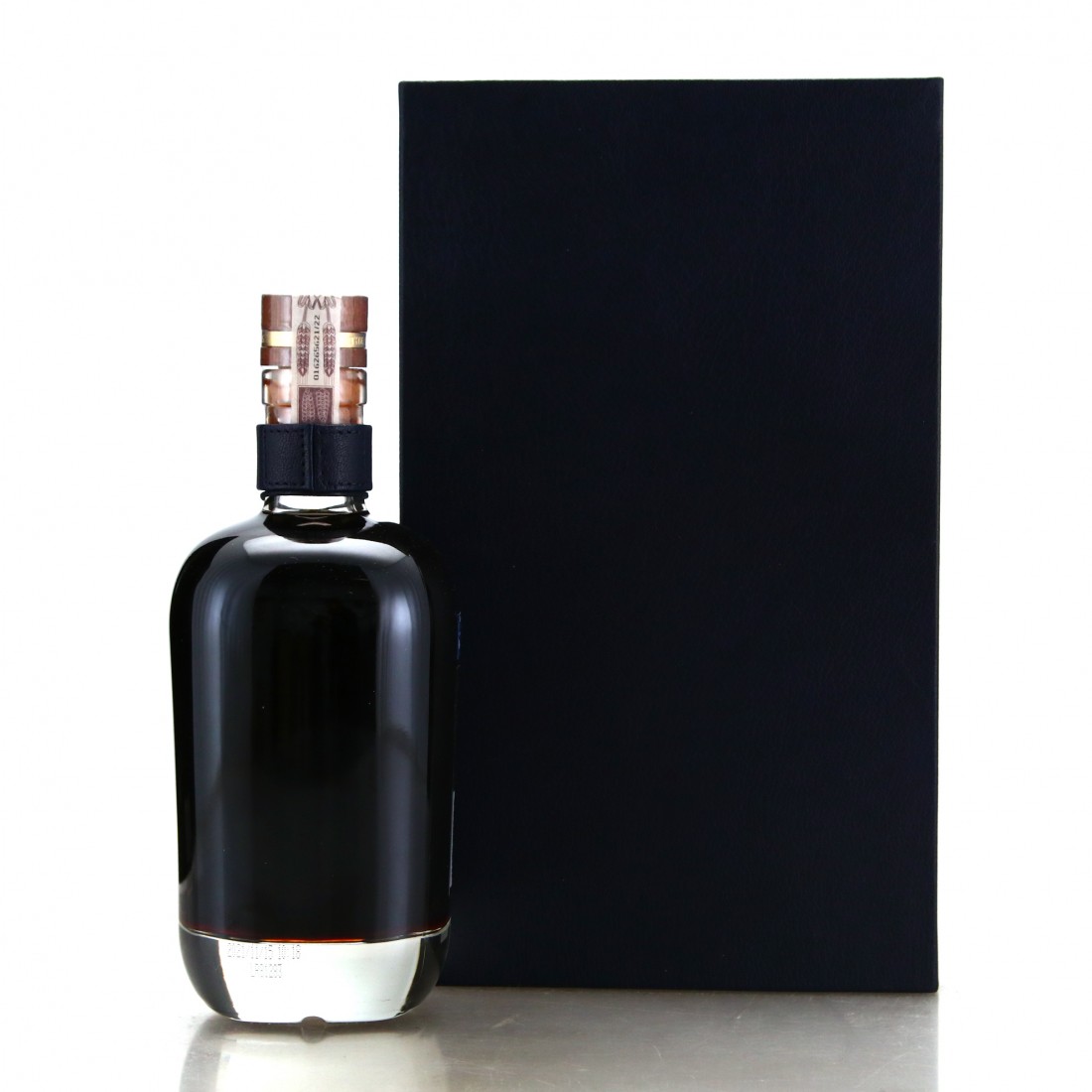 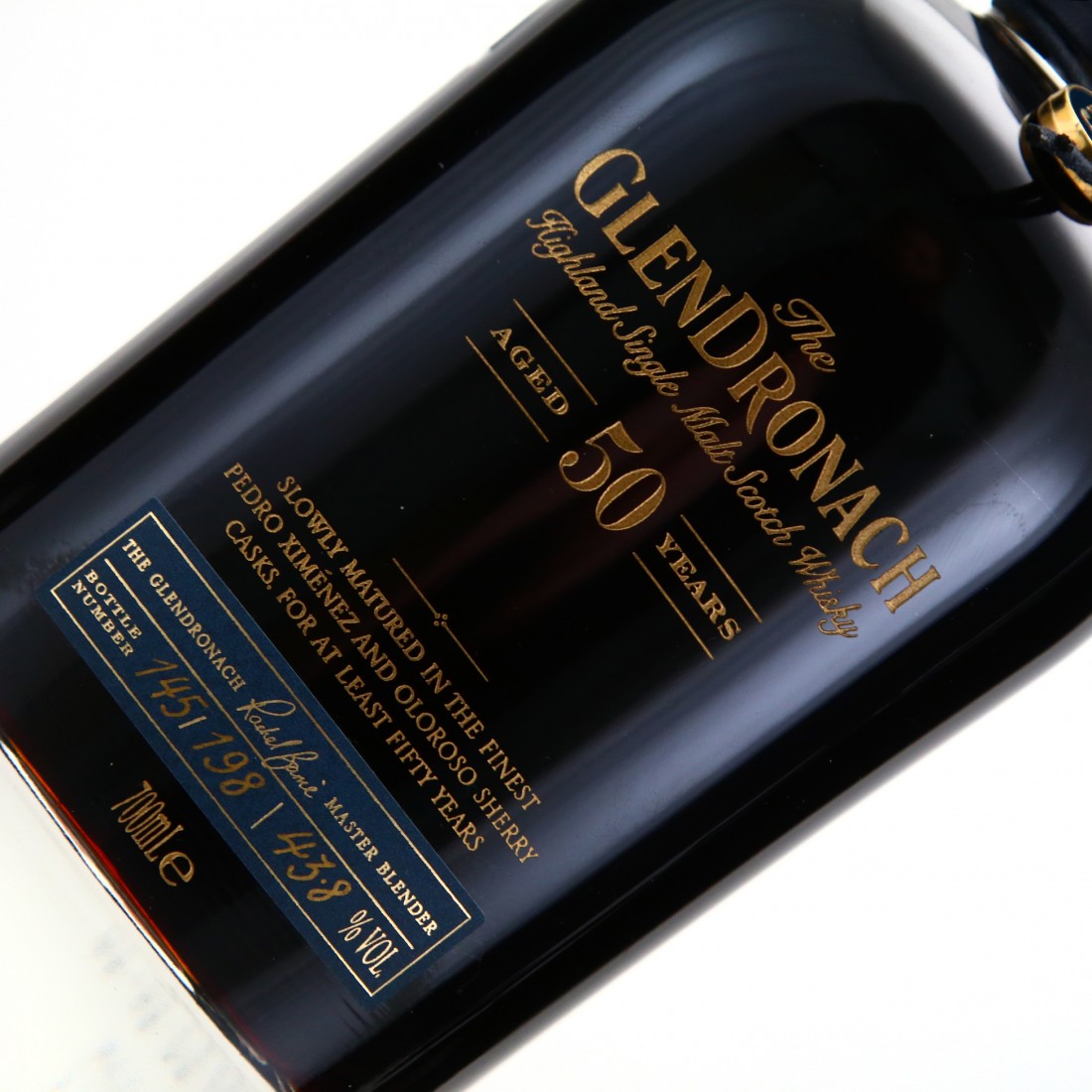 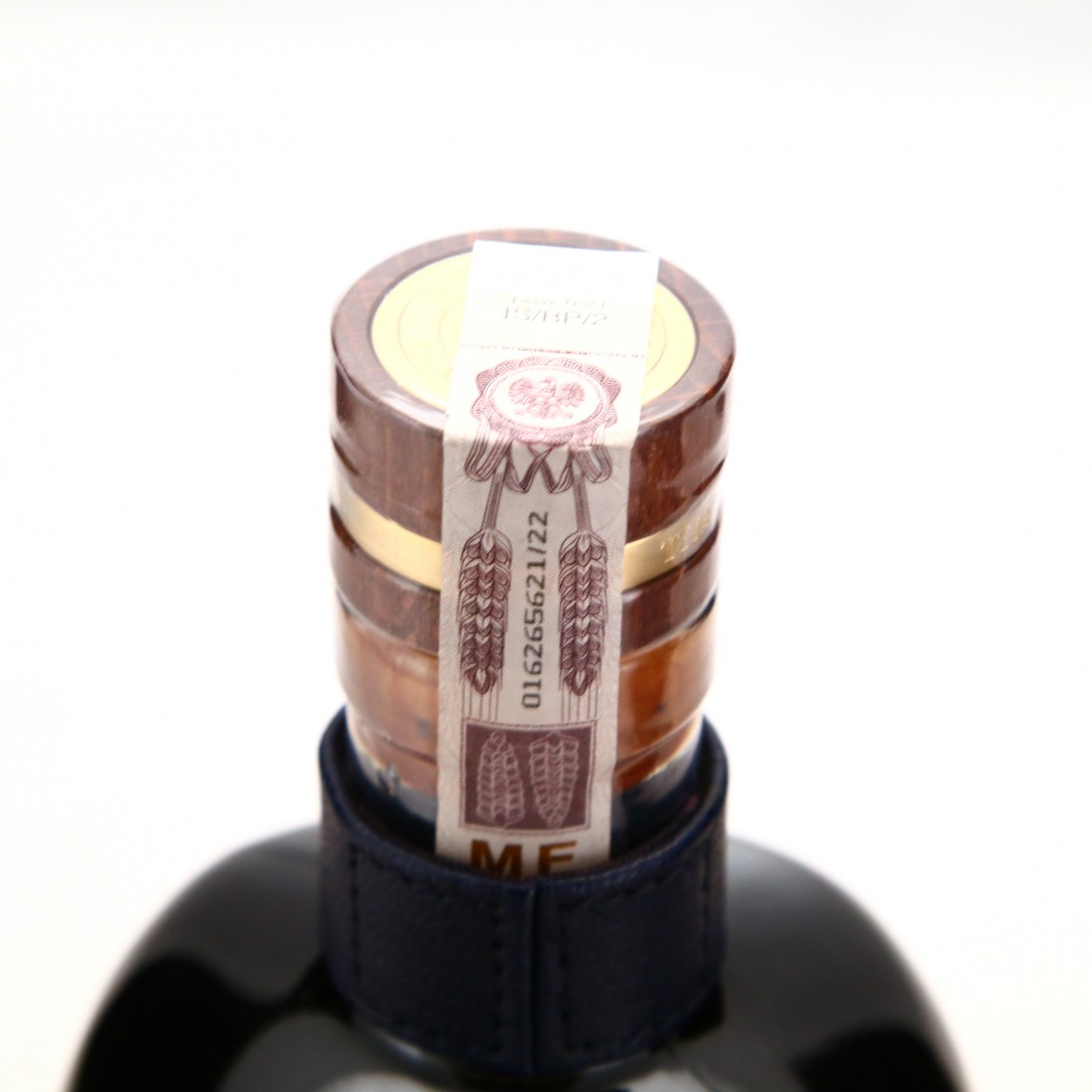 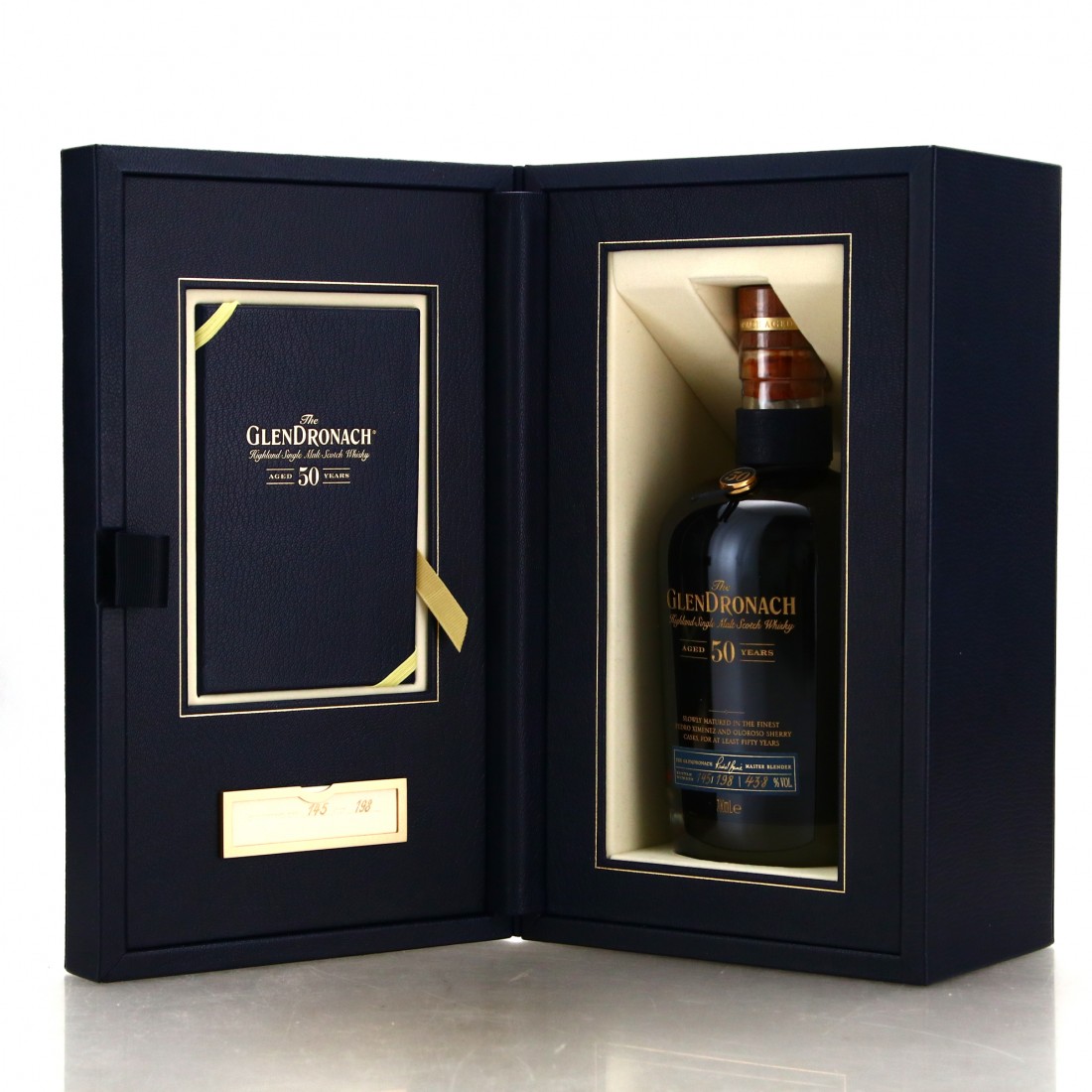 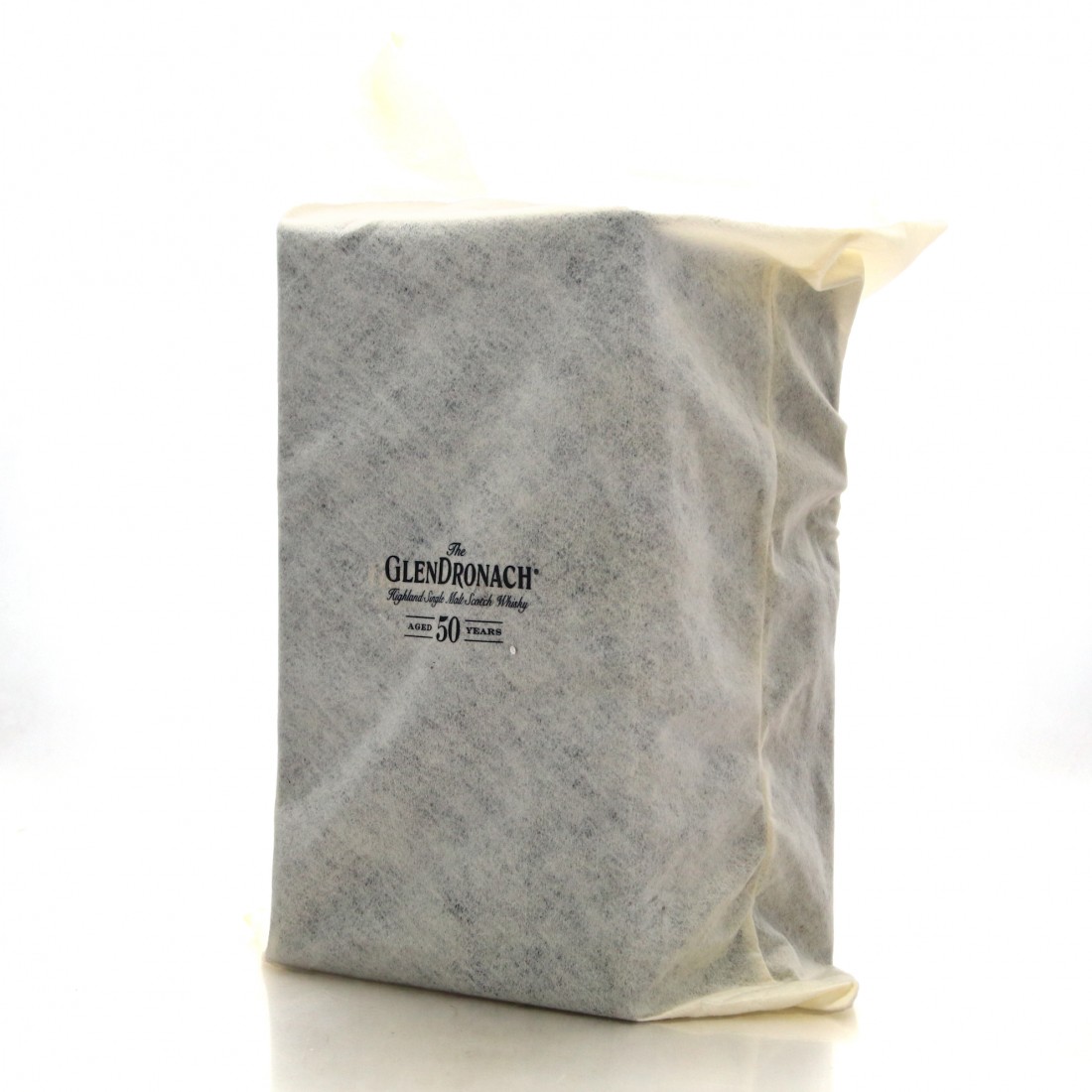 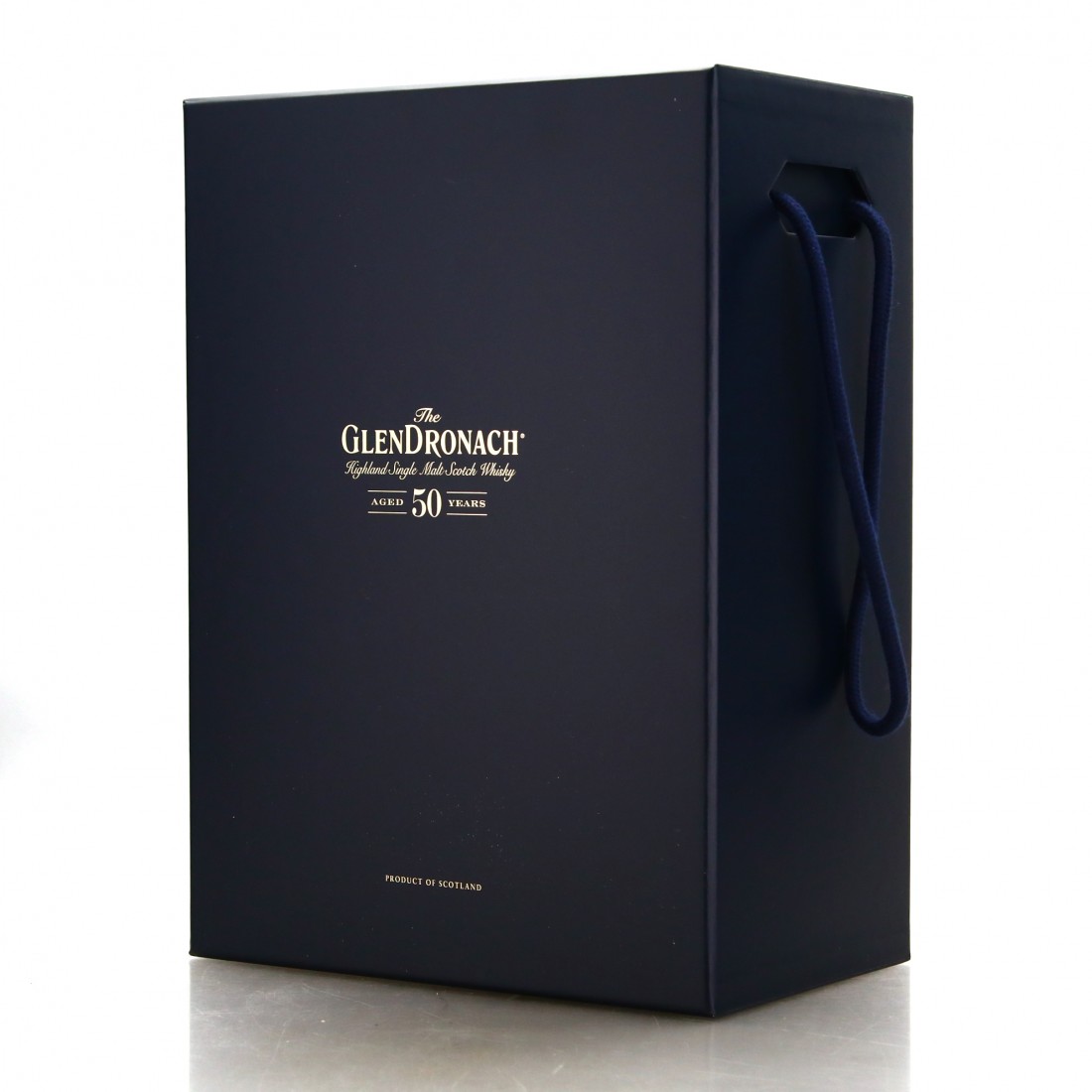 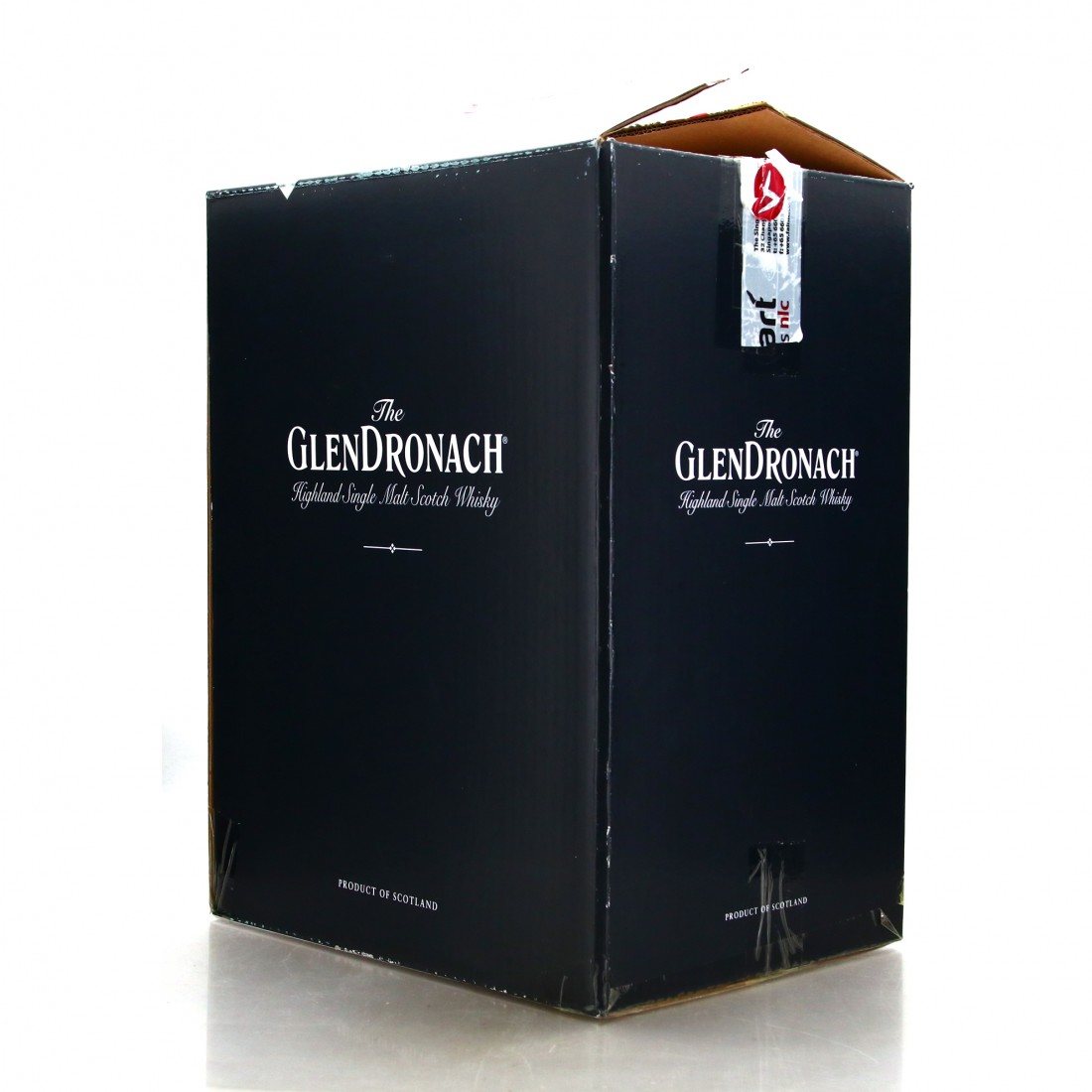 When released in early 2022, this incredible bottling became the first ever 50-year-old age-statement officially bottled by the GlenDronach distillery.

Distilled in 1971, this whisky has been aged in a combination of ex-Oloroso and Pedro Ximénez casks. It is presented with a small booklet which has been personally signed by D. Rachel Barrie, Master Blender.