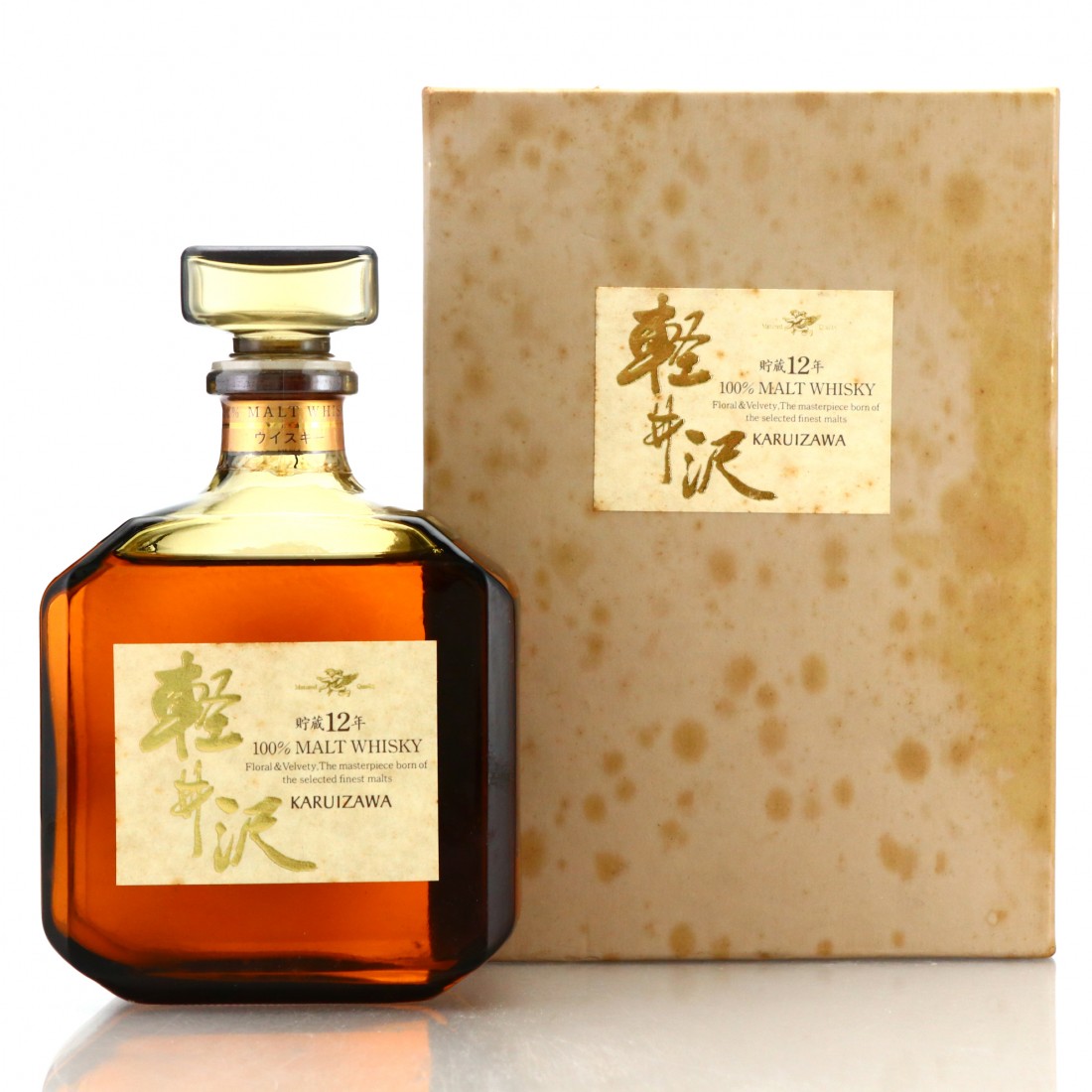 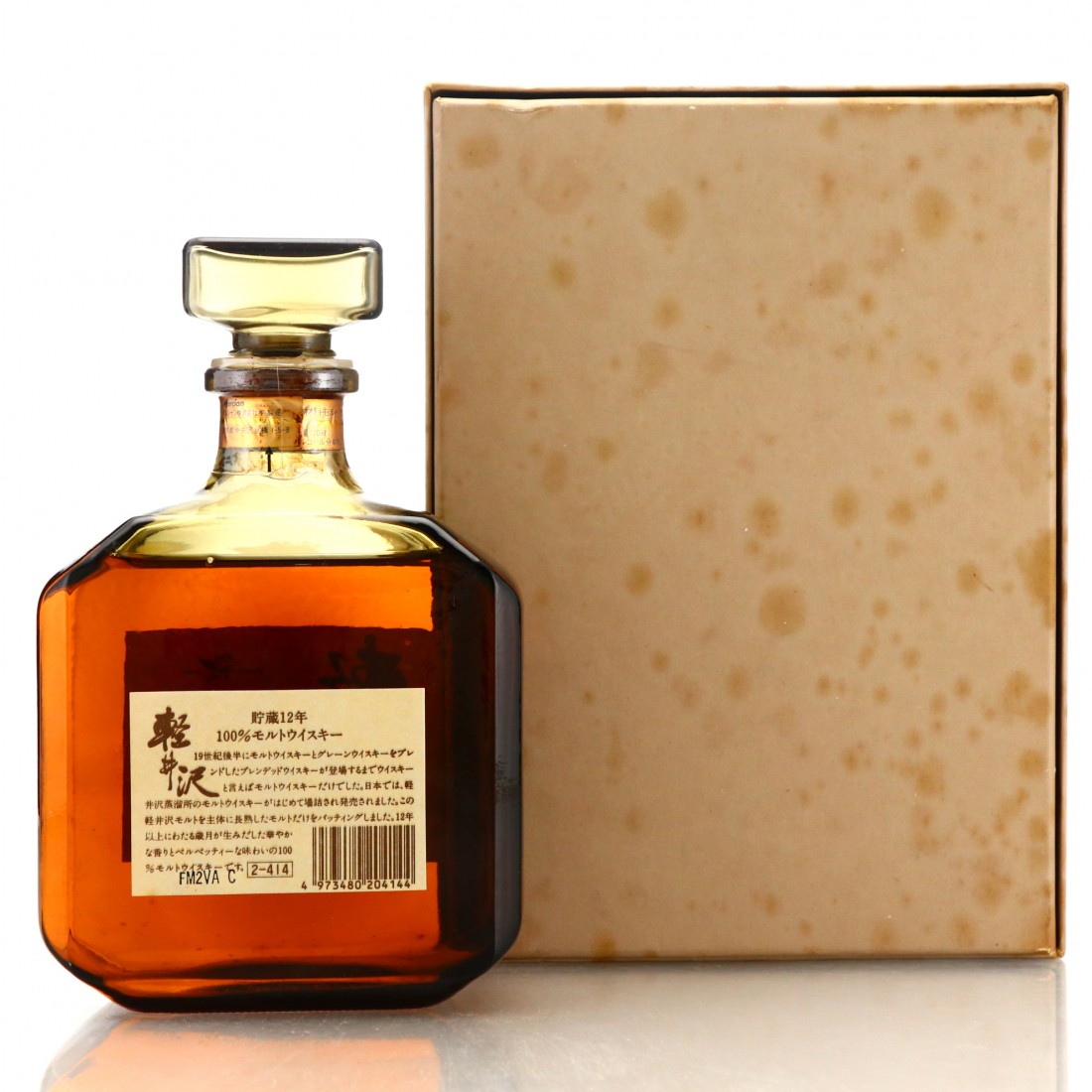 This official Mercian bottling is a 12 year old from around the time of it's closure.

NOTE: This bottle is leaking therefore it is available via Collection Only from our offices here in Perth, Scotland.