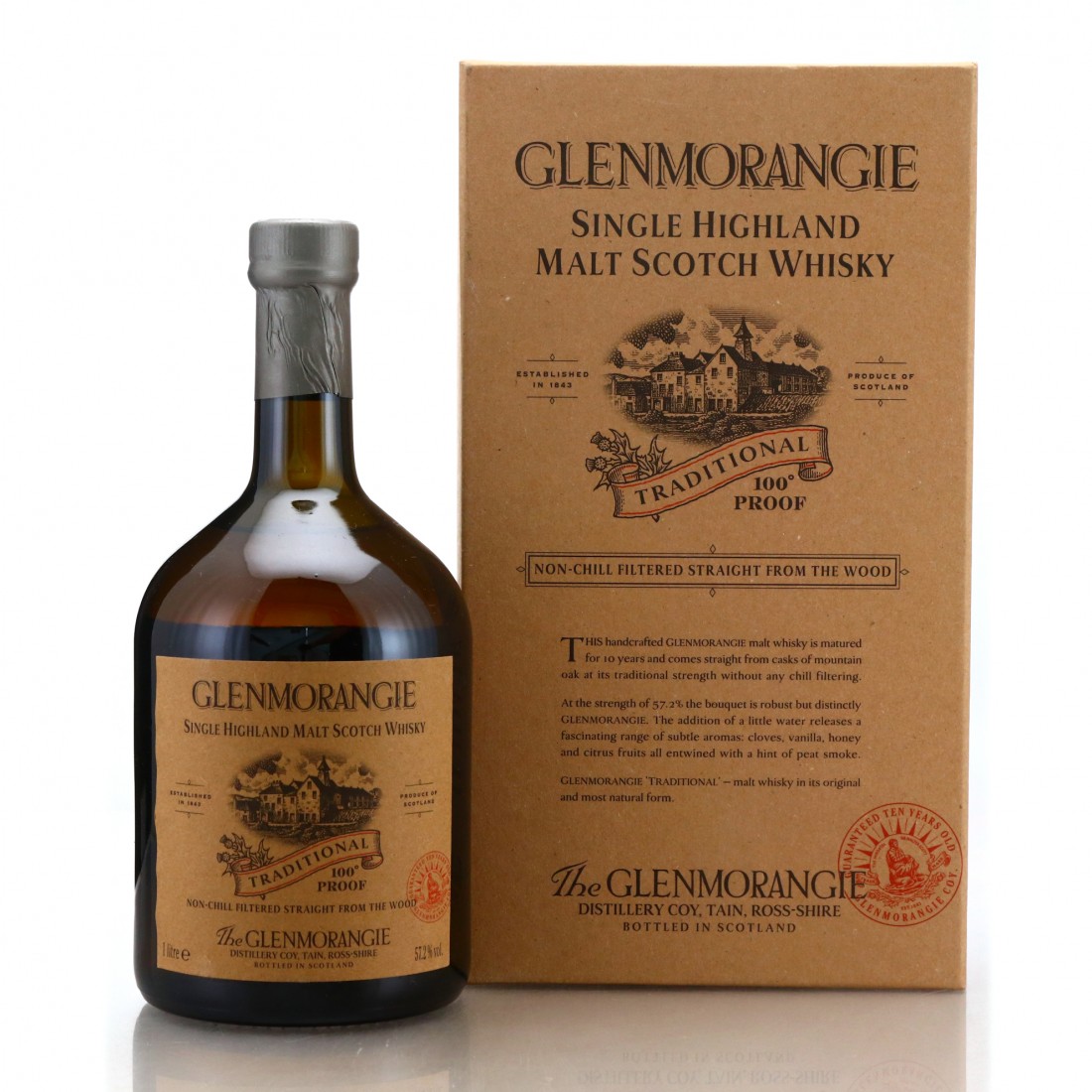 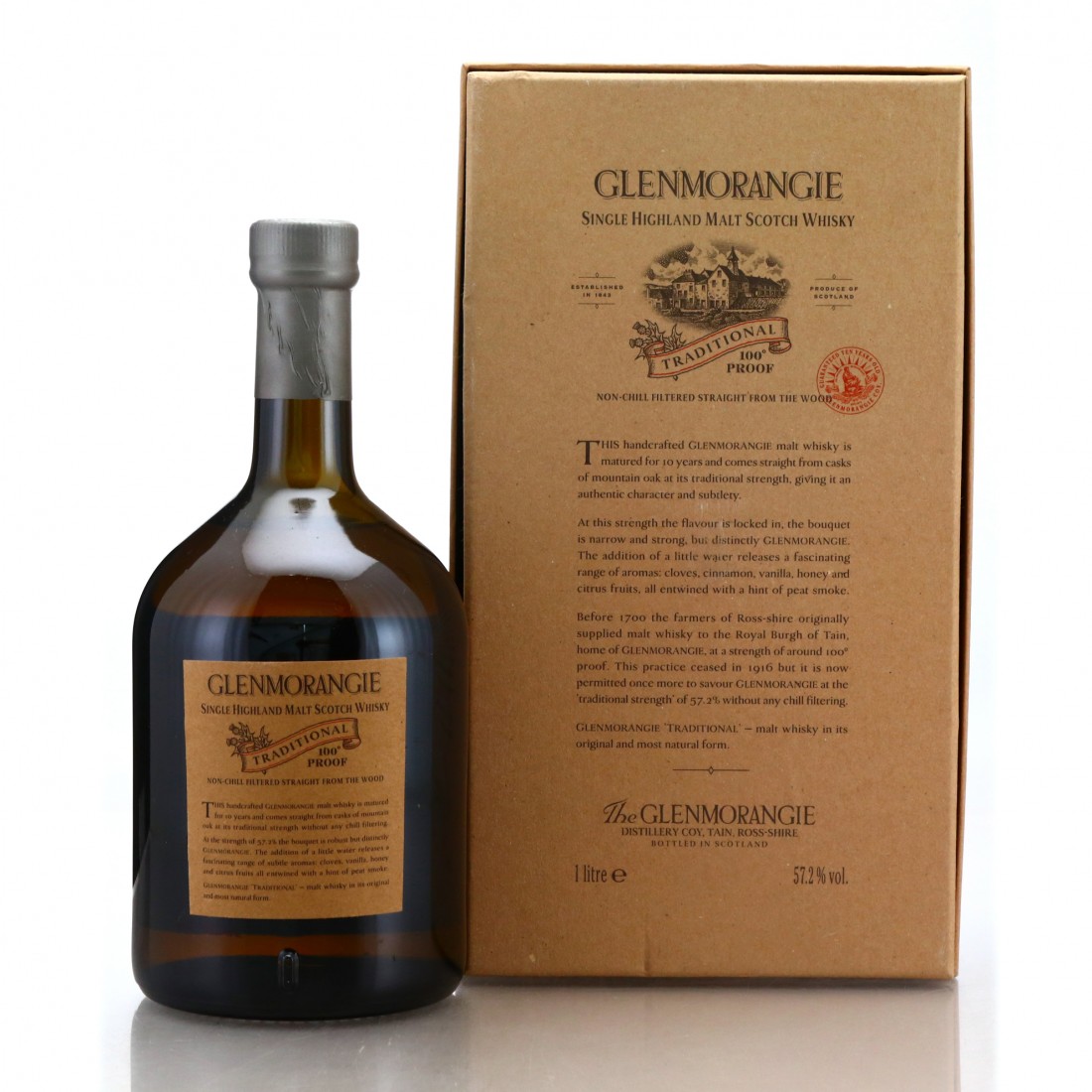 A special release, this was matured for 10 years in mountain oak and bottled in a replica old style presentation, at the traditional 100 imperial proof.