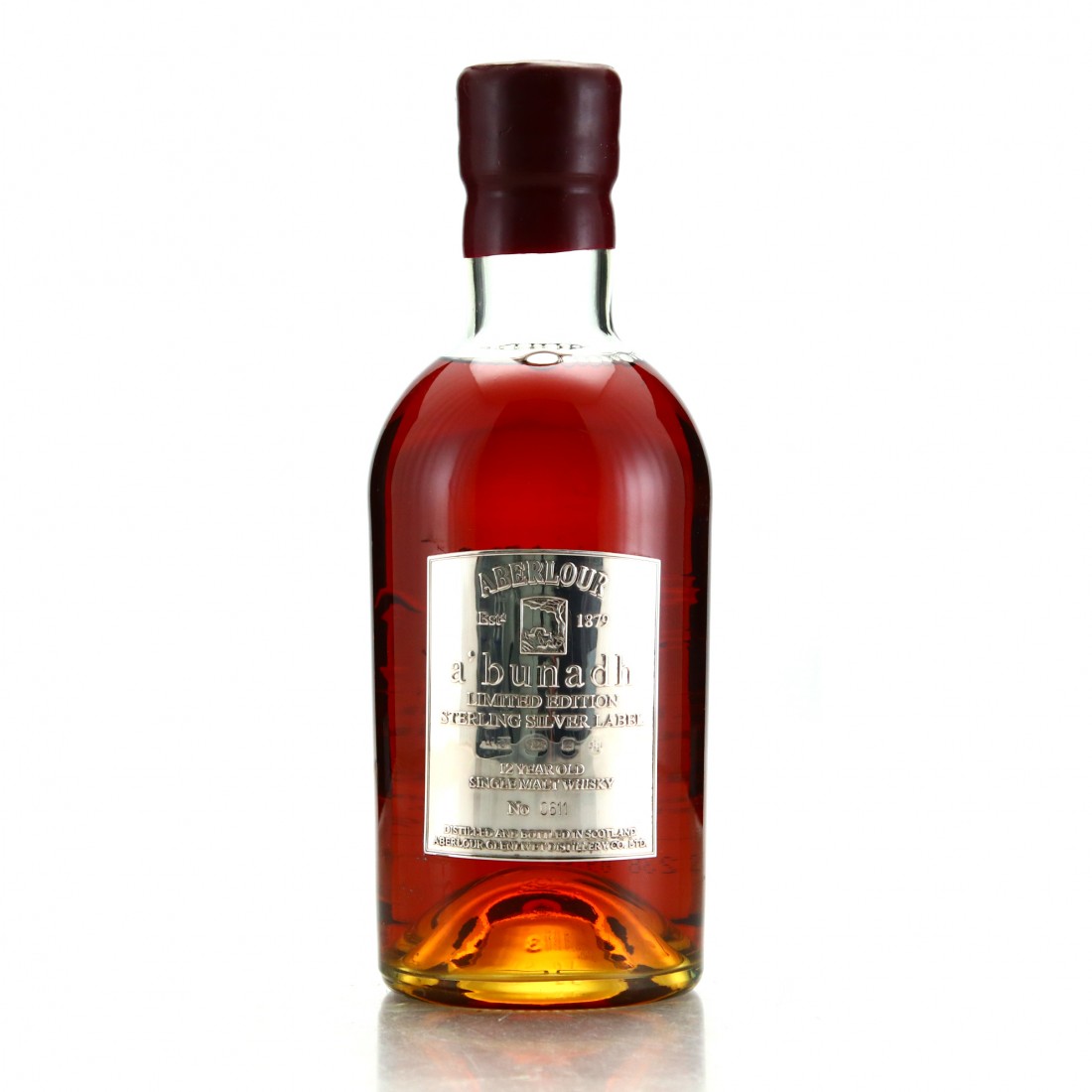 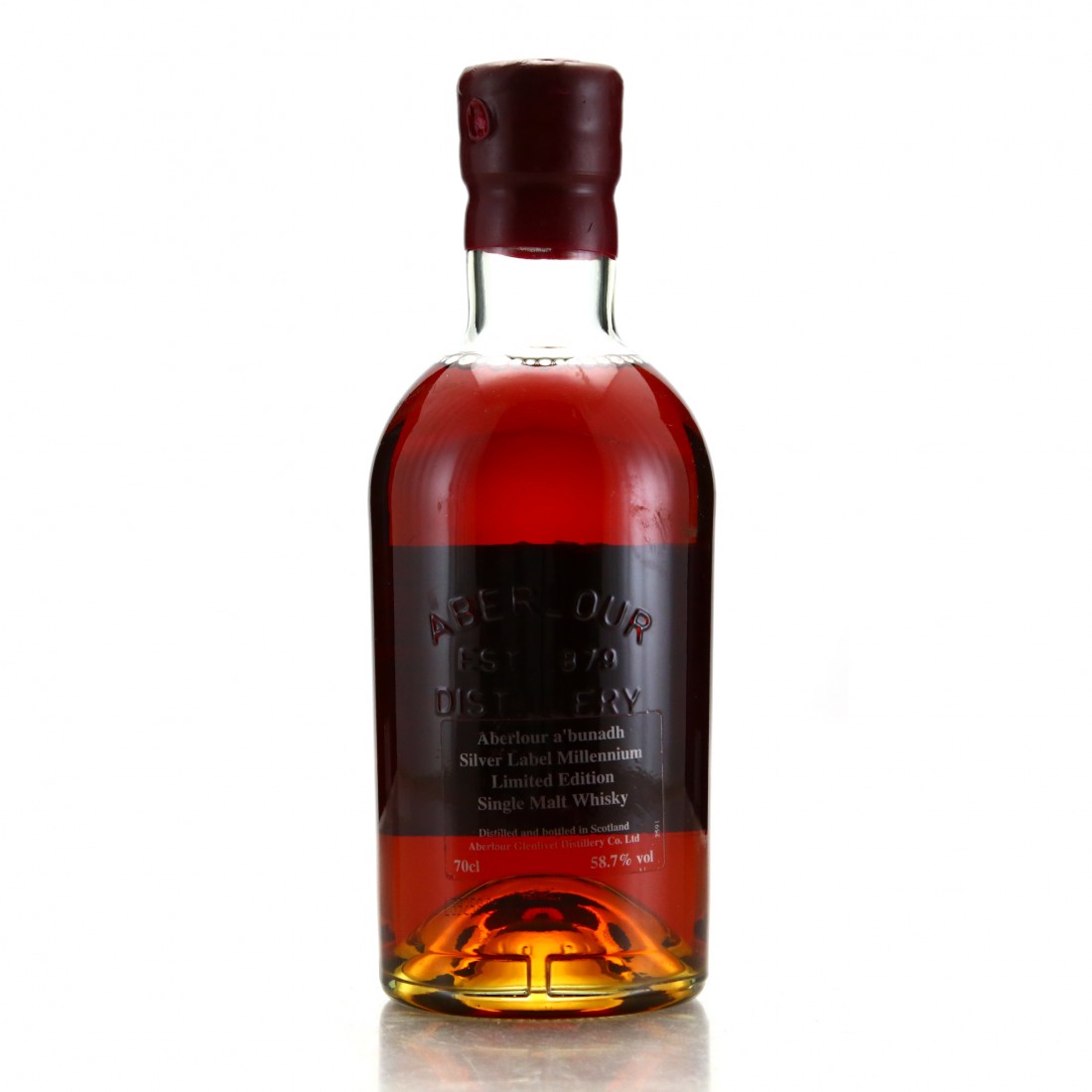 The whisky is bottled exclusively from Spanish Oloroso sherry butts. Usually a non-age statement expression, this is a special 12 year old A'Bunadh, released as a special edition with a sterling silver label, featuring legitimate silver hallmarks.