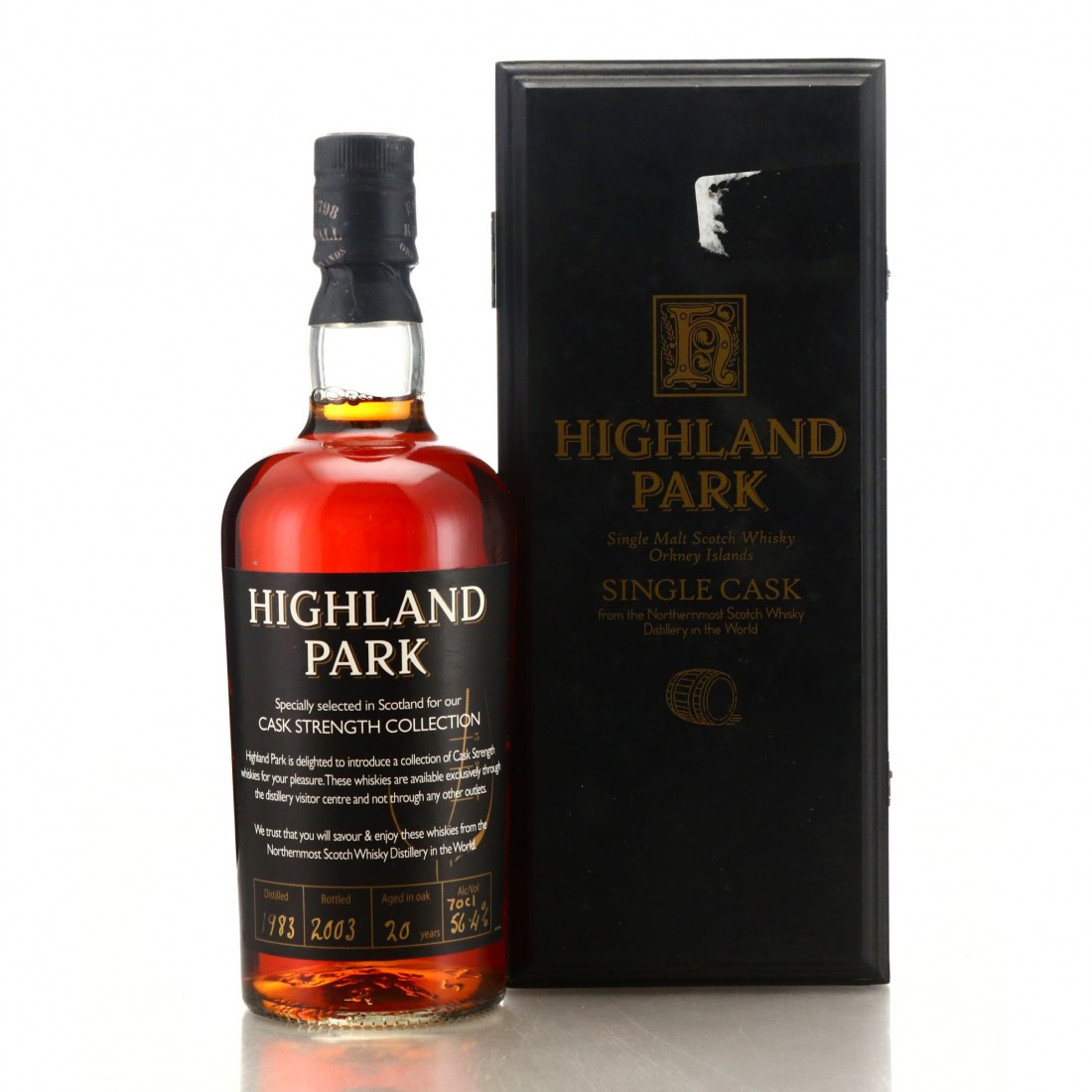 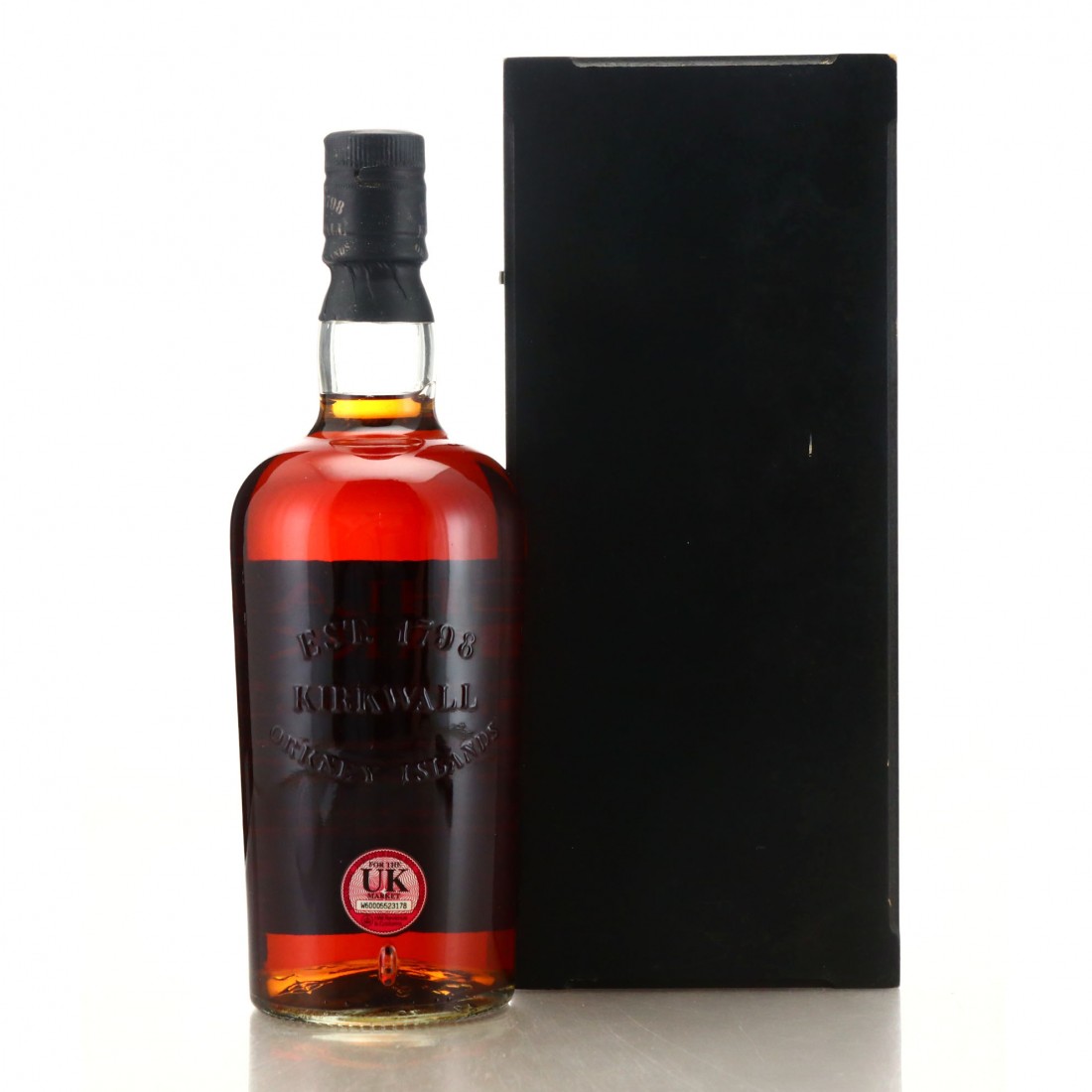 A distillery only release from Highland Park, part of their Cask Strength Collection from 2003.