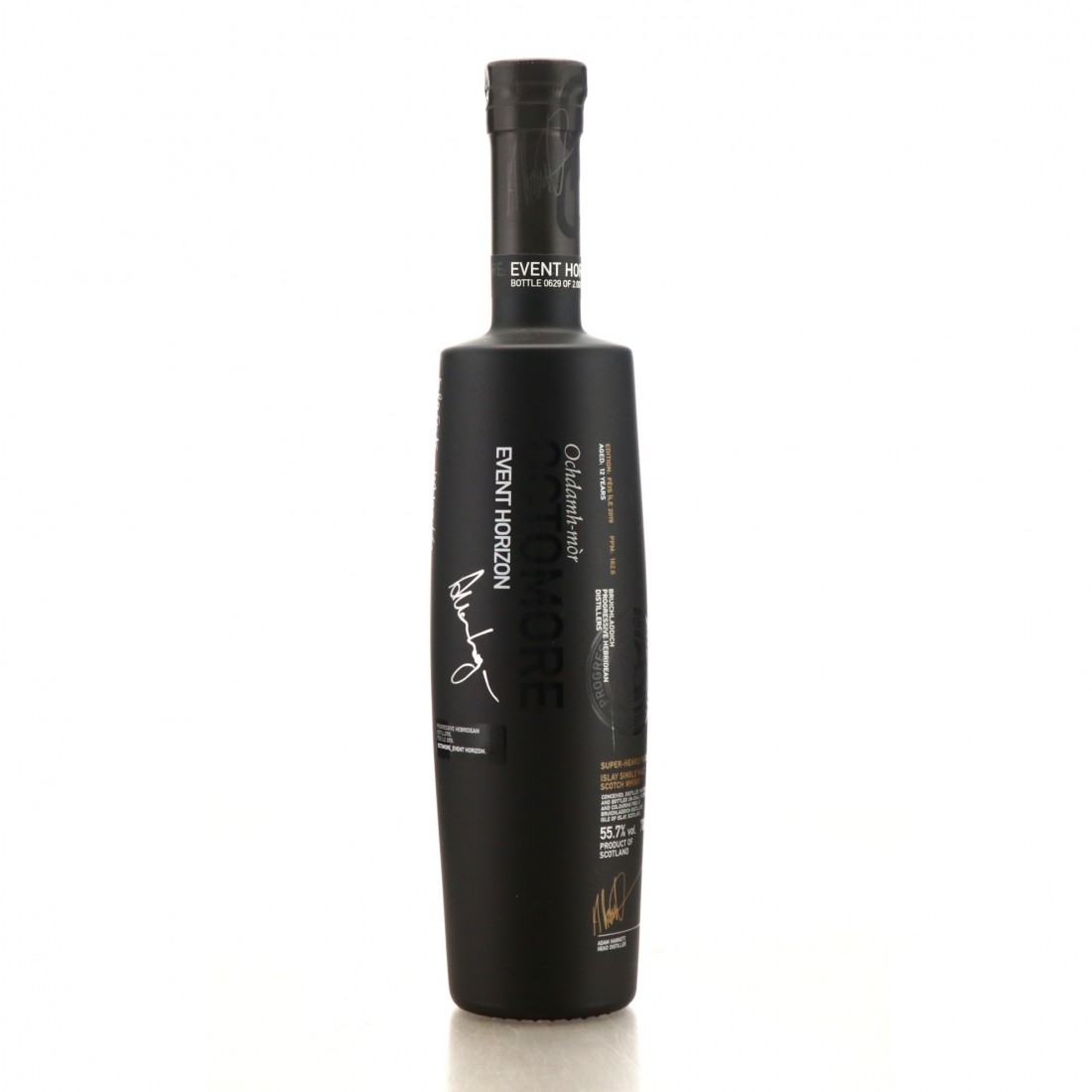 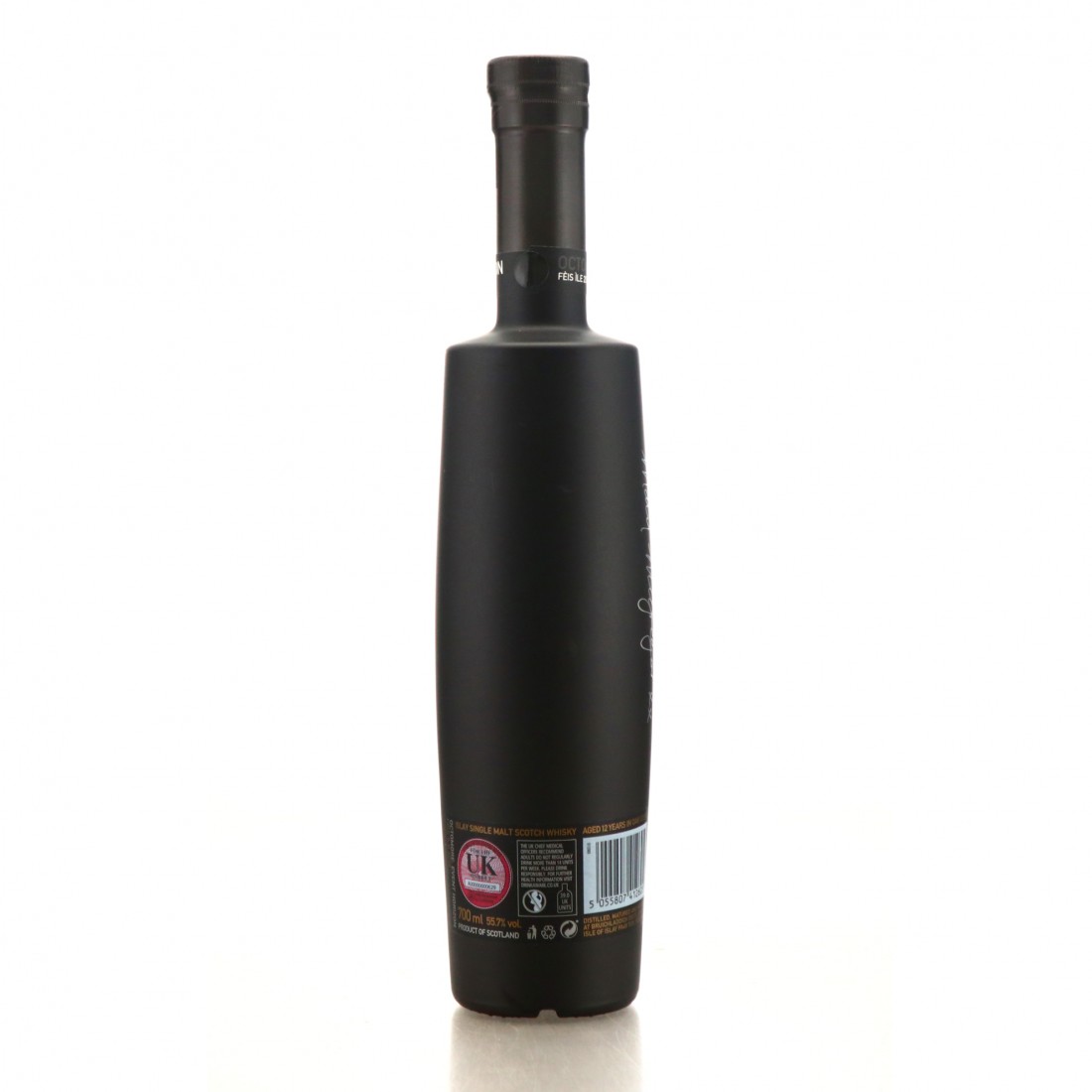 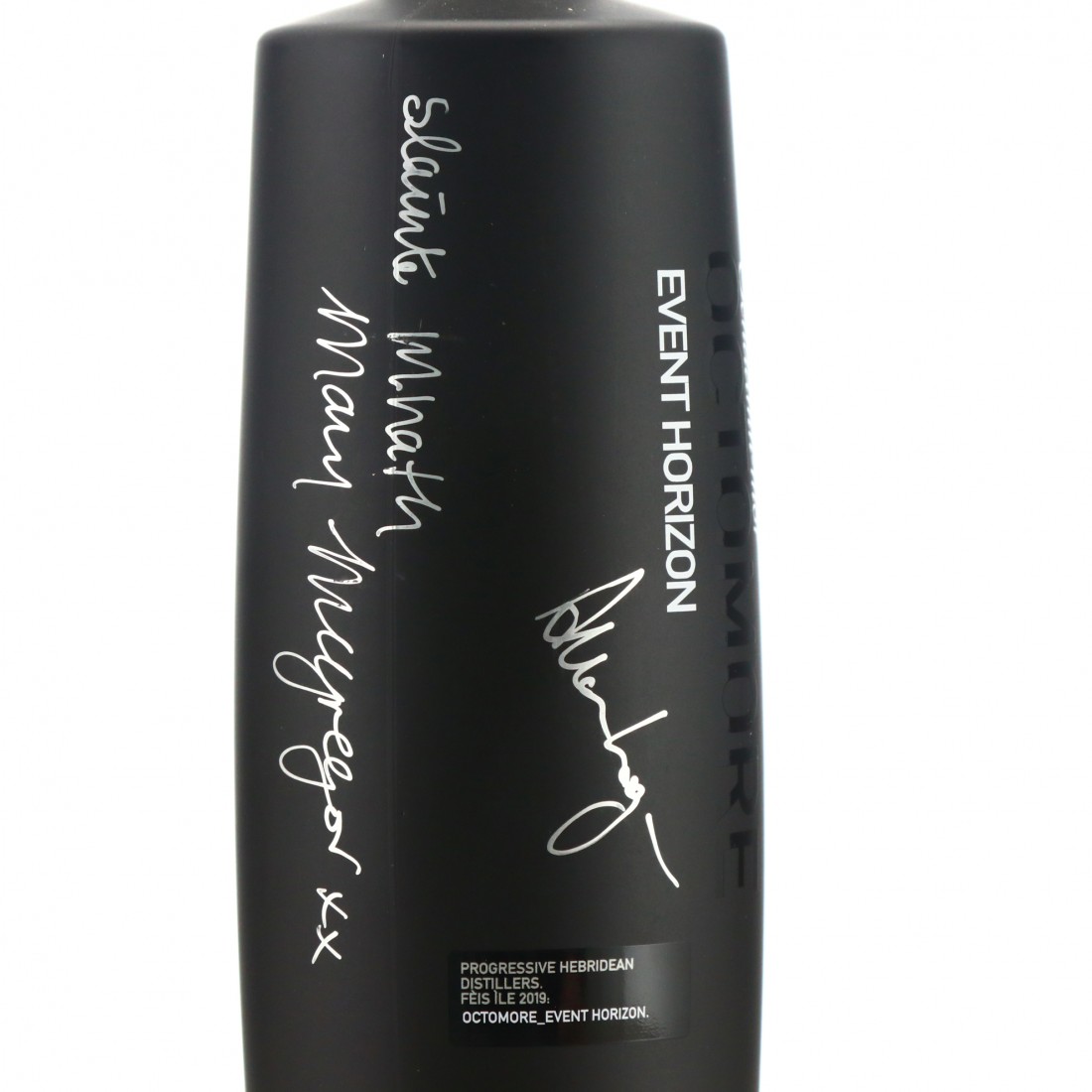 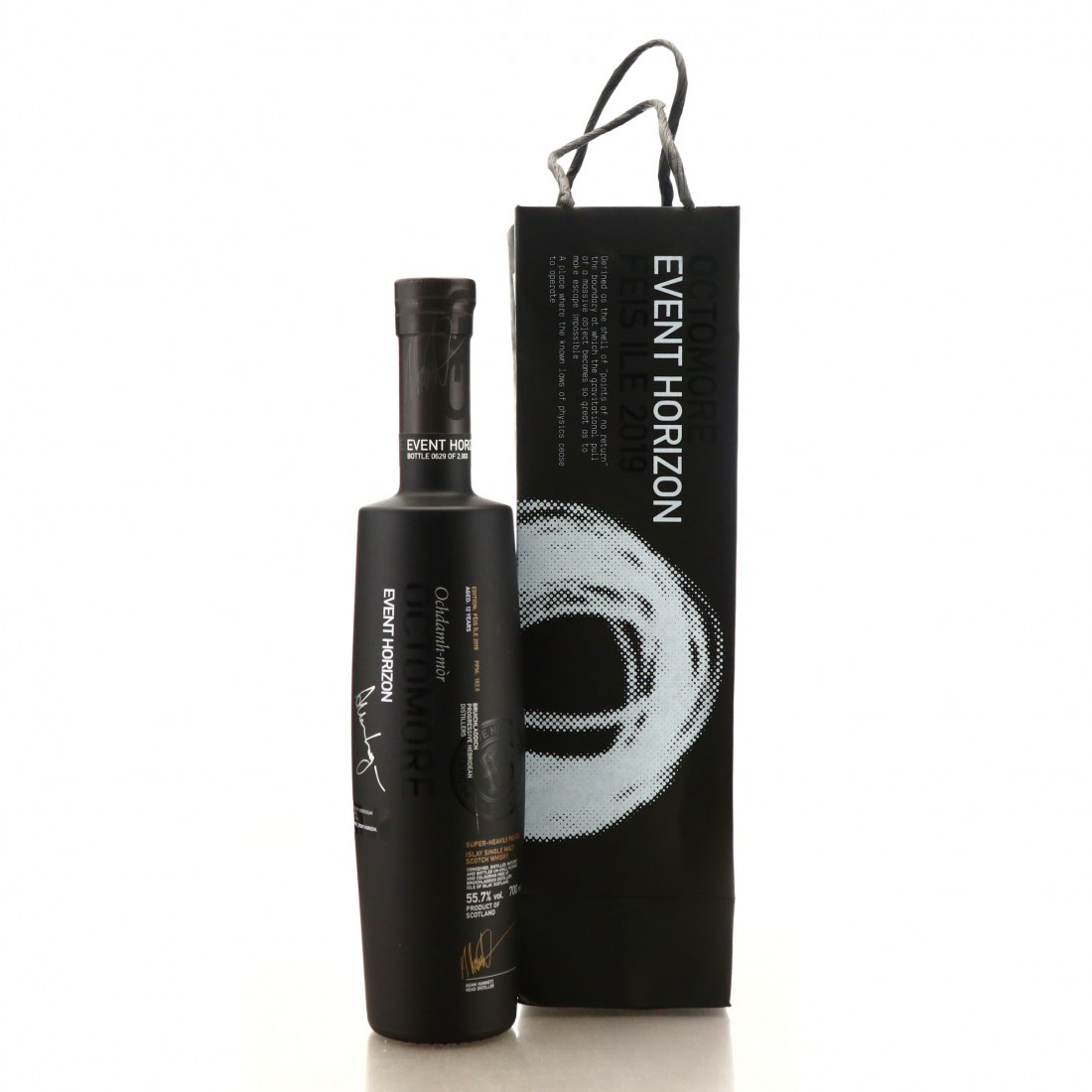 Released in 2019 at the annual Bruichladdich Day celebration during Islay's Feis Ile festival., the Event Horizon was the is oldest Octomore they had bottled to that date. Matured for over 12 years in Fernando de Castilla Oloroso and Pedro Ximenez sherry casks, the spirit was peated to a PPM of 162.6.

One of only 2,000 bottles. This particular bottle has been signed.