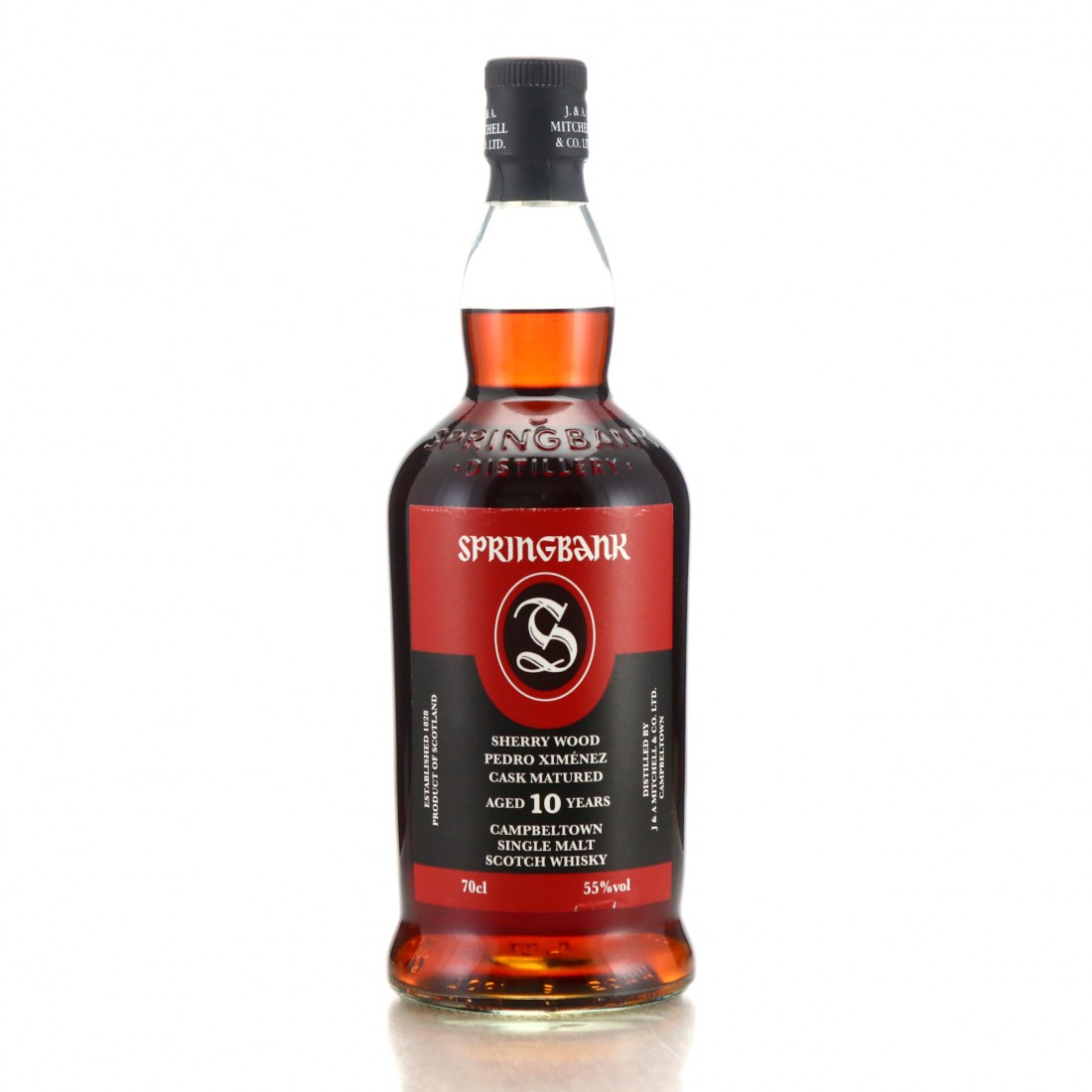 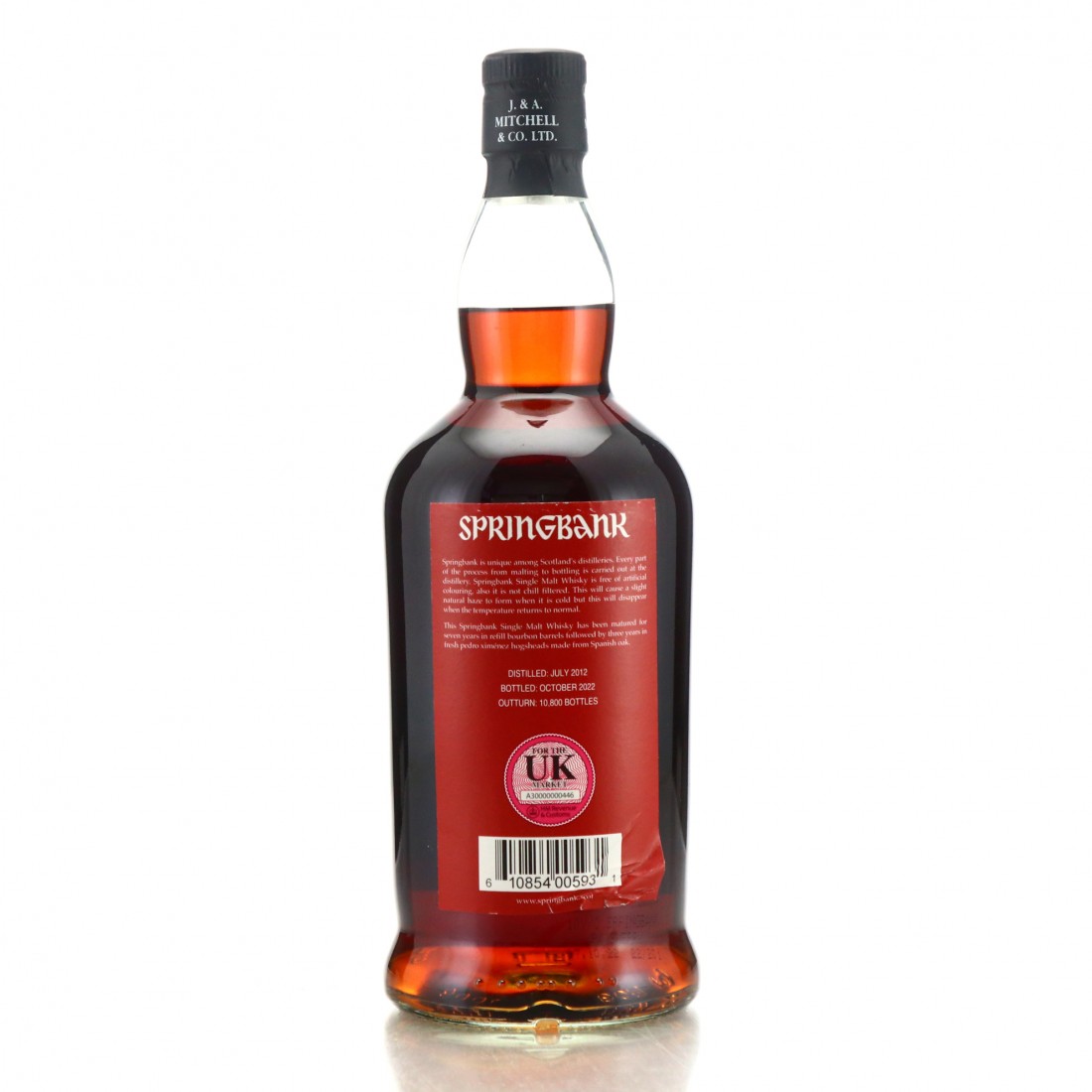 Released in late 2022, this is the first in Springbank's five-part Sherry Wood series.

This whisky was distilled in July 2012 and aged in Bourbon casks for 7 years the finished in ex-Pedro Ximénez sherry casks for 3 years before being bottled at a generous ABV of 55%.