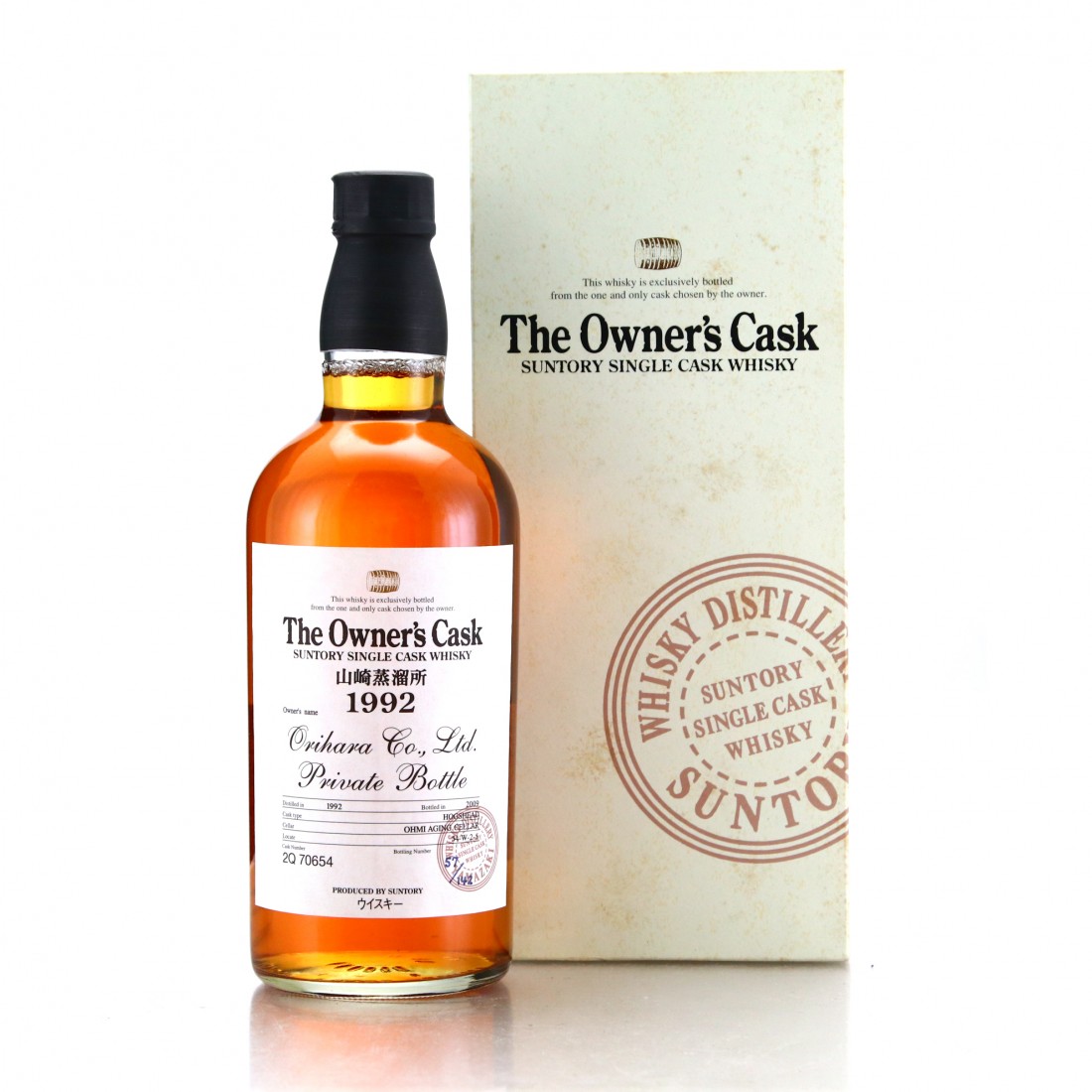 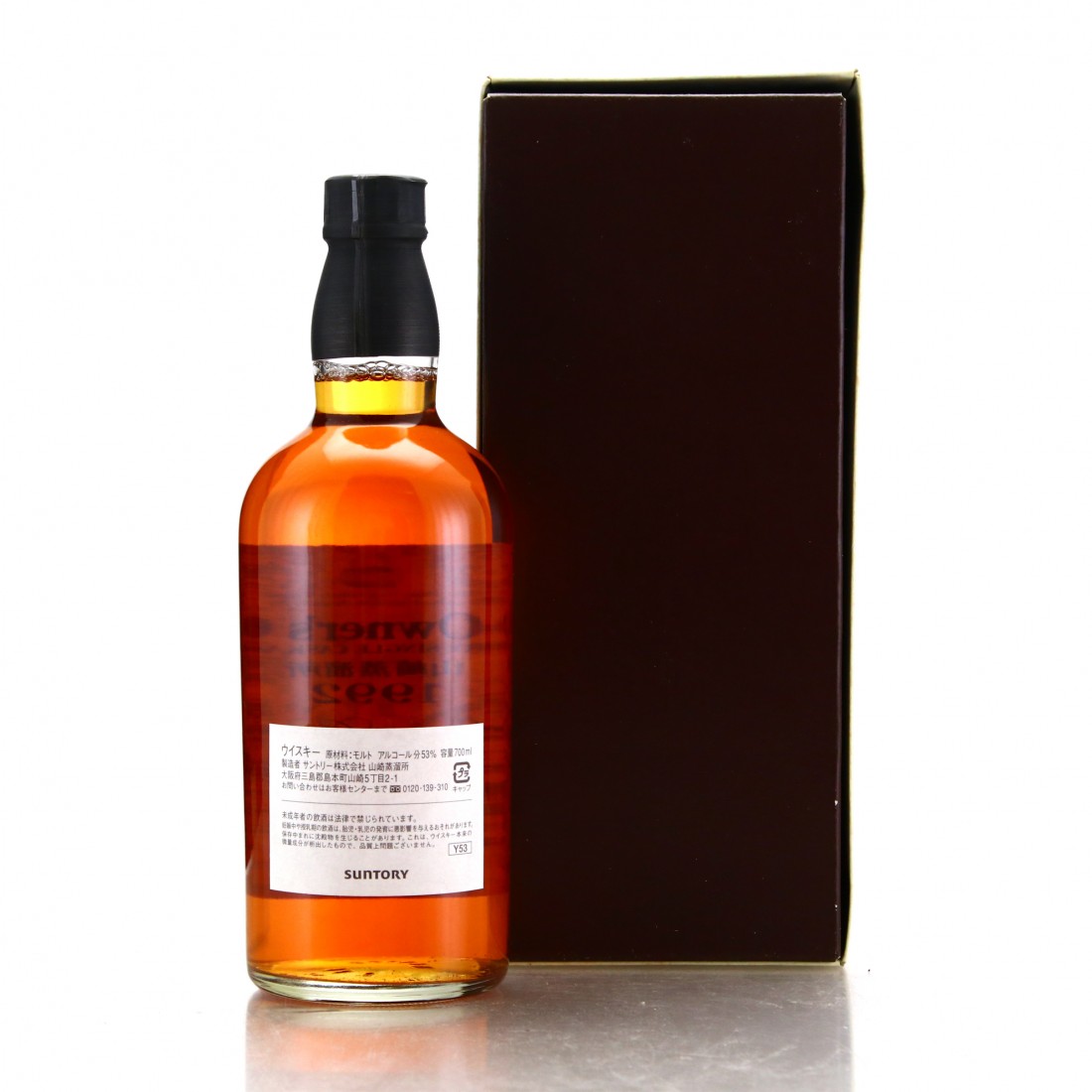 Single cask Yamazaki's are very rare and hard to find these days.

This single cask was distilled in 1992 and matured in a single Hogshead #2Q70675 at the Ohmi Ageing Cellar until bottling in 2009.