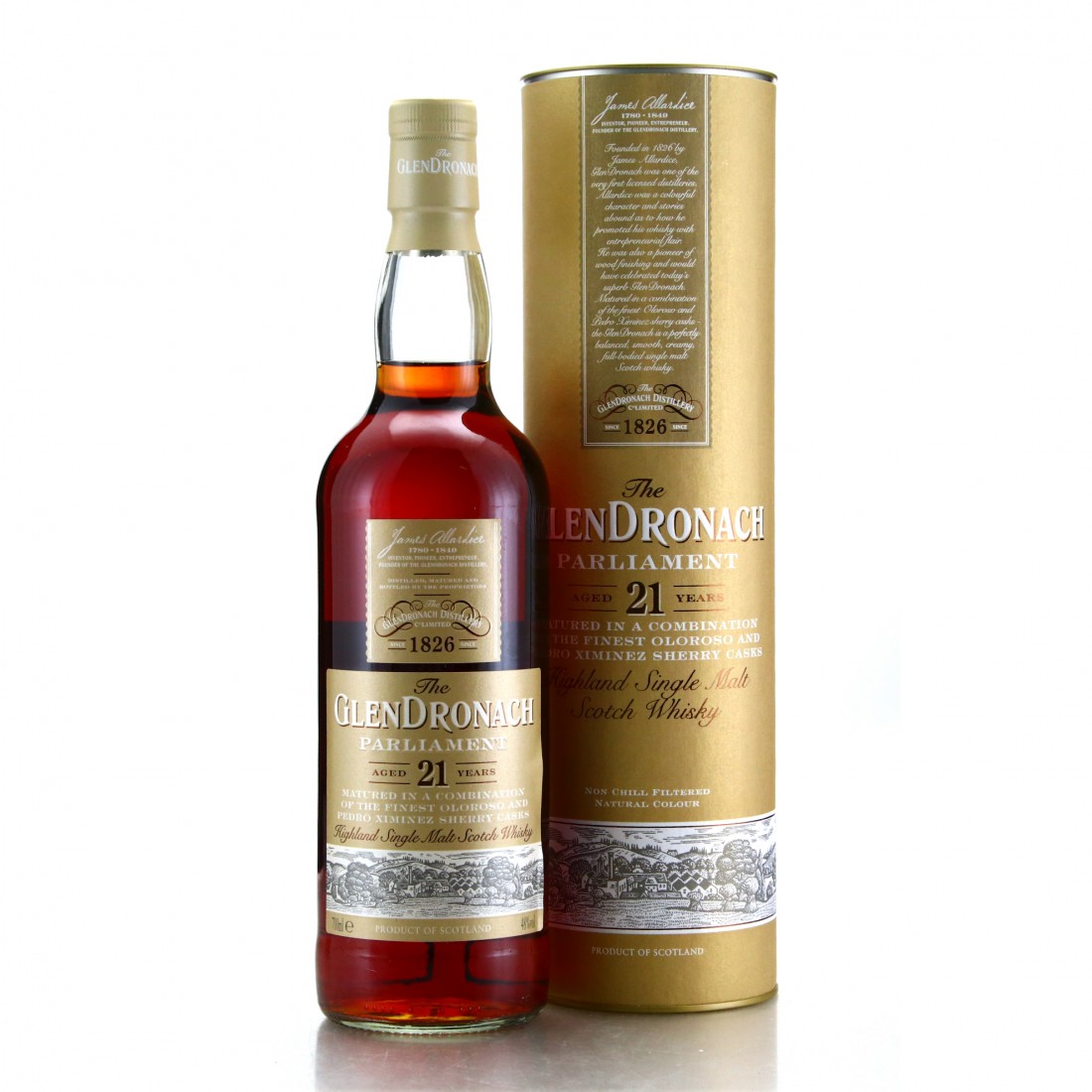 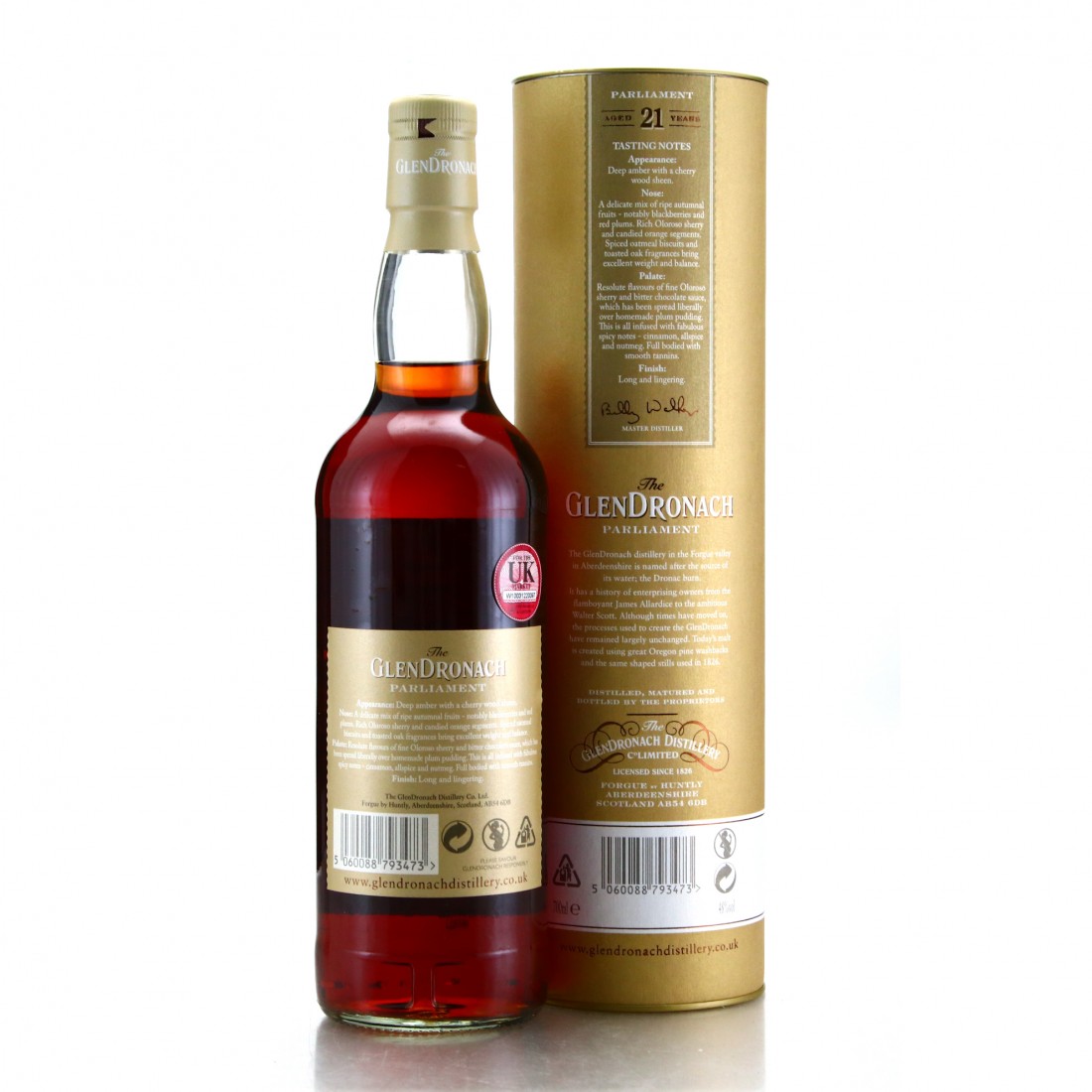 Launched in 2011, Parliament is the 21 year old core range expression and takes its name from the community of rooks that have nested in the trees above the distillery for hundreds of years. It is matured using a combination of Oloroso and Pedro Ximenez sherry casks.