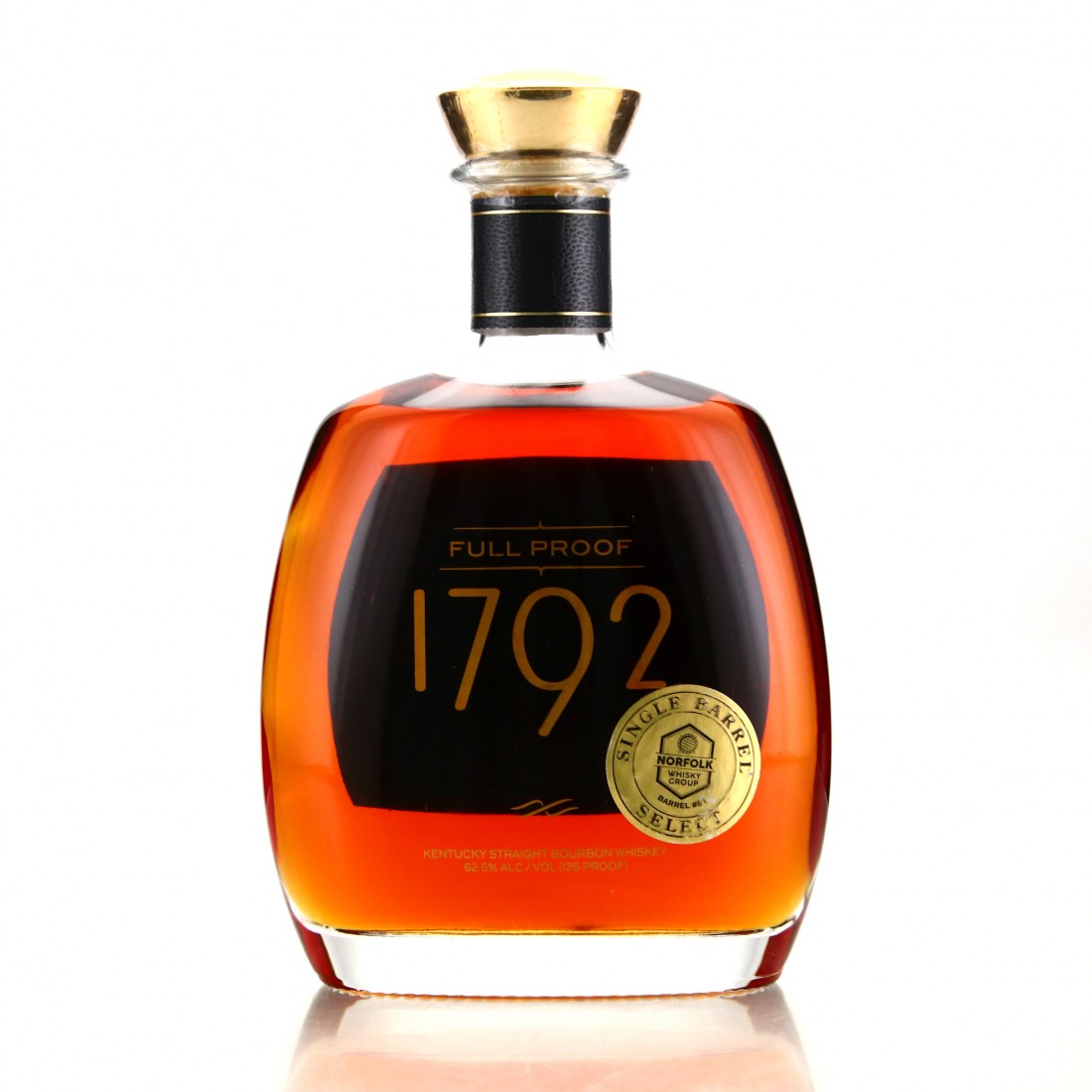 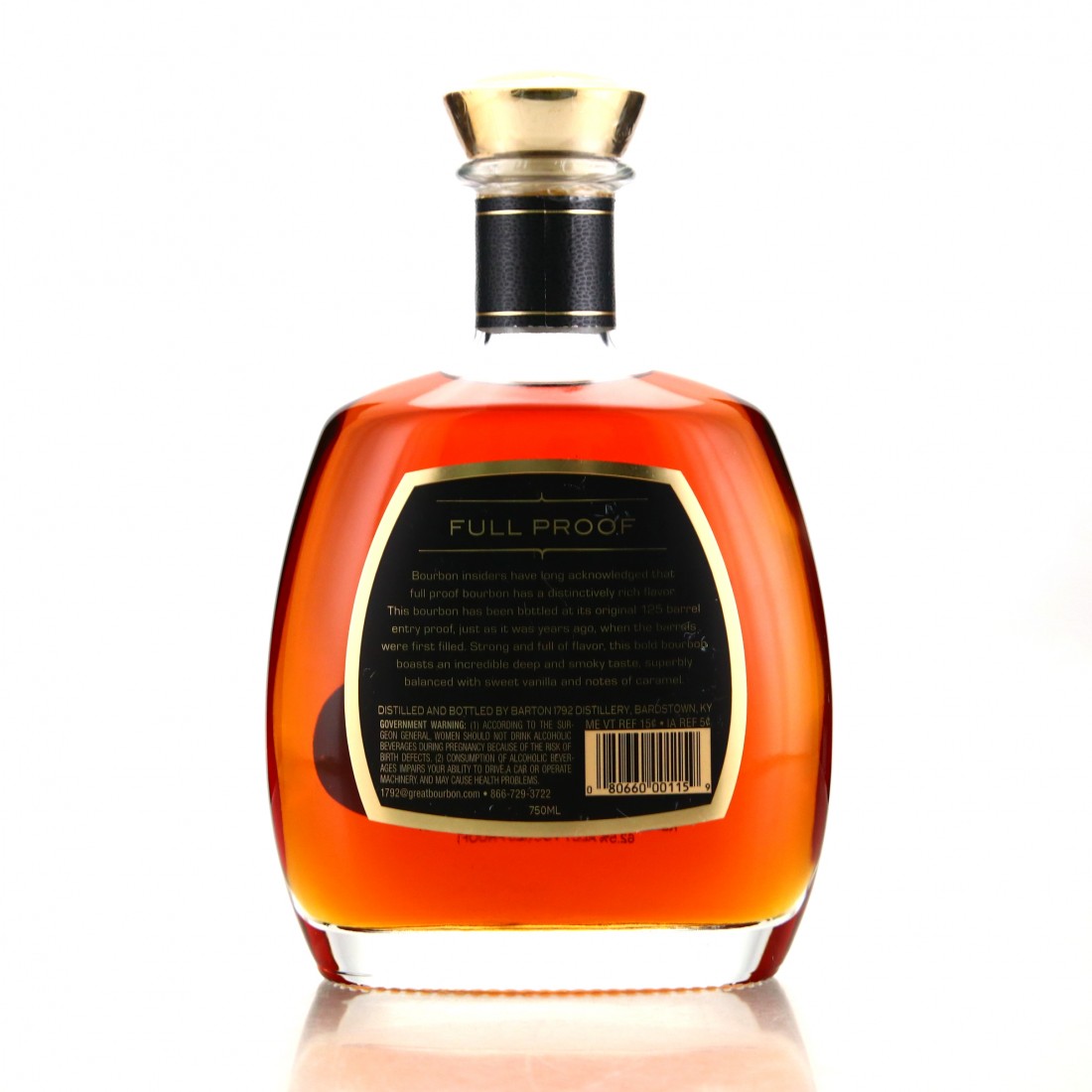 The Barton 1792 distillery is one of Kentucky's oldest, having also been called simply Barton, and Thomas Moore over the years. The site was badly damaged in 2018 when both halves of one of its main warehouses collapsed in the same month, ensuring a likely shortage to come.

The 1792 bourbon label was introduced in 2002 by Barton Brands, back then known as the "1792 Ridgewood Reserve" and carrying an 8 year old age-statement. After just two years on the shelves the company was forced to change the name to Ridgemont Reserve following a successful legal challenge from Brown-Forman, who claimed that the similarity of the name and bottle design to Woodford Reserve was misleading. The name remained unchanged for ten years until Sazerac, who had bought the Barton distillery and its portfolio in 2009, who shortened it to simply 1792, after they year in which the state of Kentucky was founded. The 8 year old age-statement had been dropped the previous year, but the rebranding included the first line extensions, such as Sweet Wheat, Port Finish, High Rye and this Full Proof.

This is from the Sazerac company's Single Barrel Select range, a series of private single barrel versions of their standard core range. Barrel #81 was chosen by the Norfolk Whisky Group.