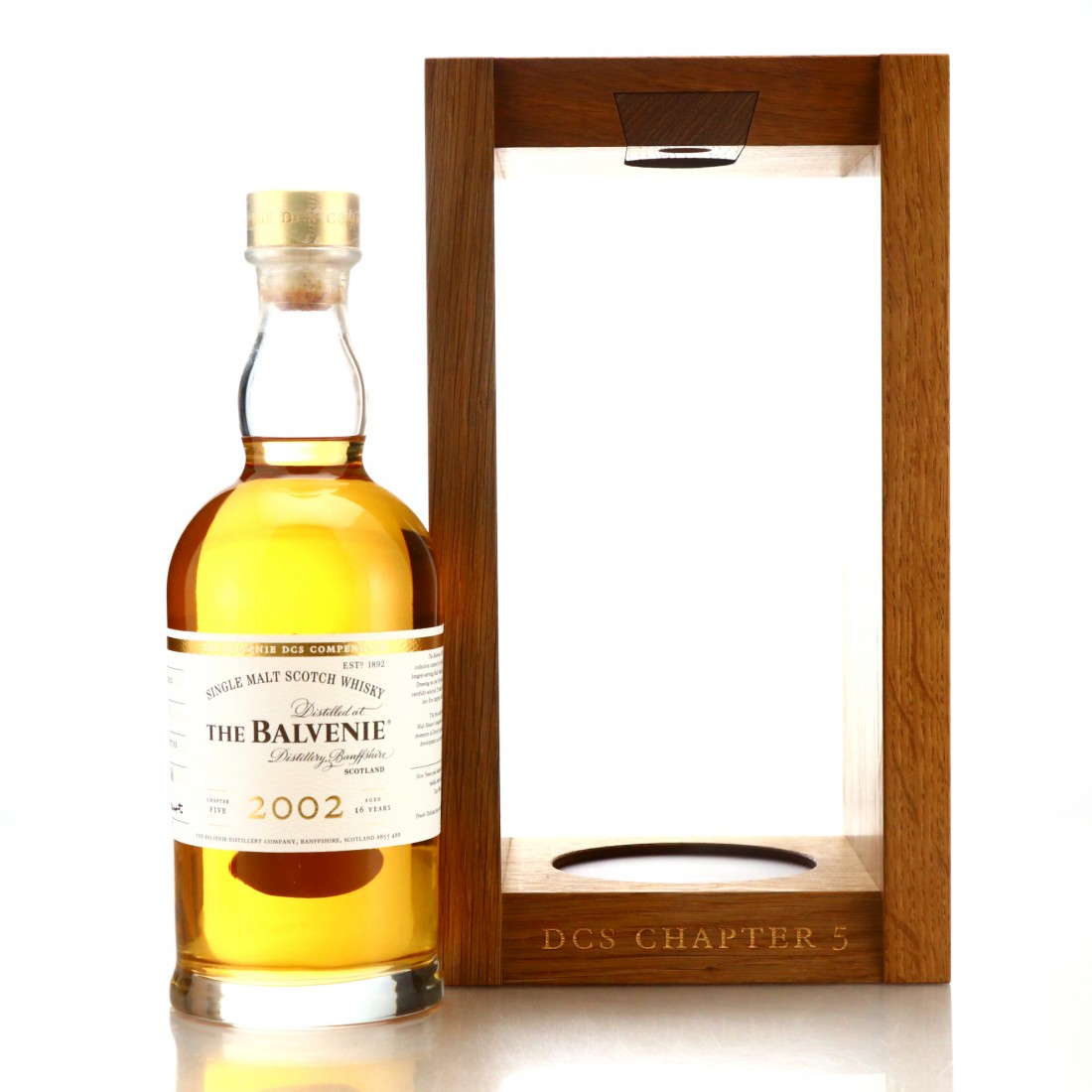 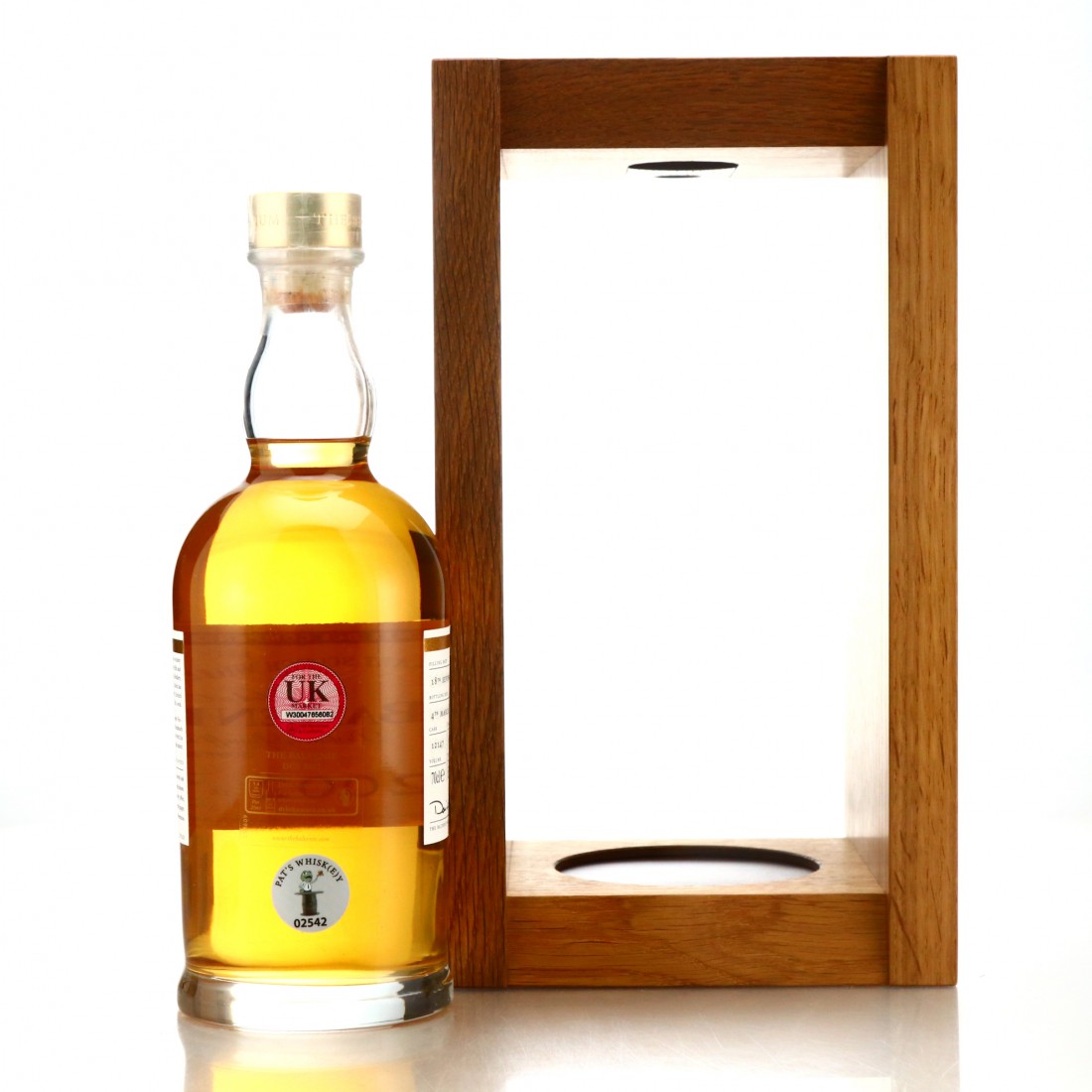 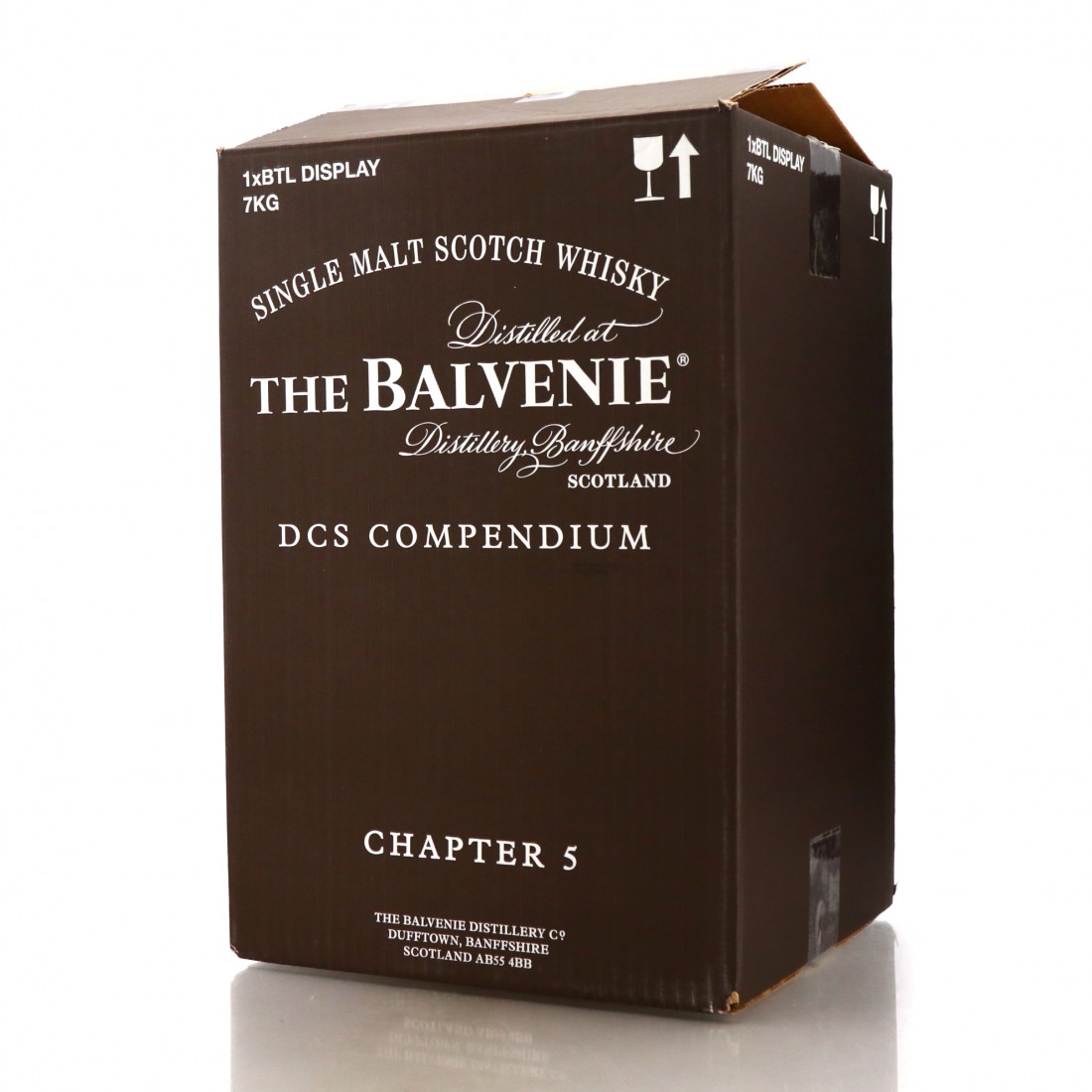 This bottle forms part of the final release of Balvenie's five-part DCS Compendium, which is a tribute to malt master, David Stewart.