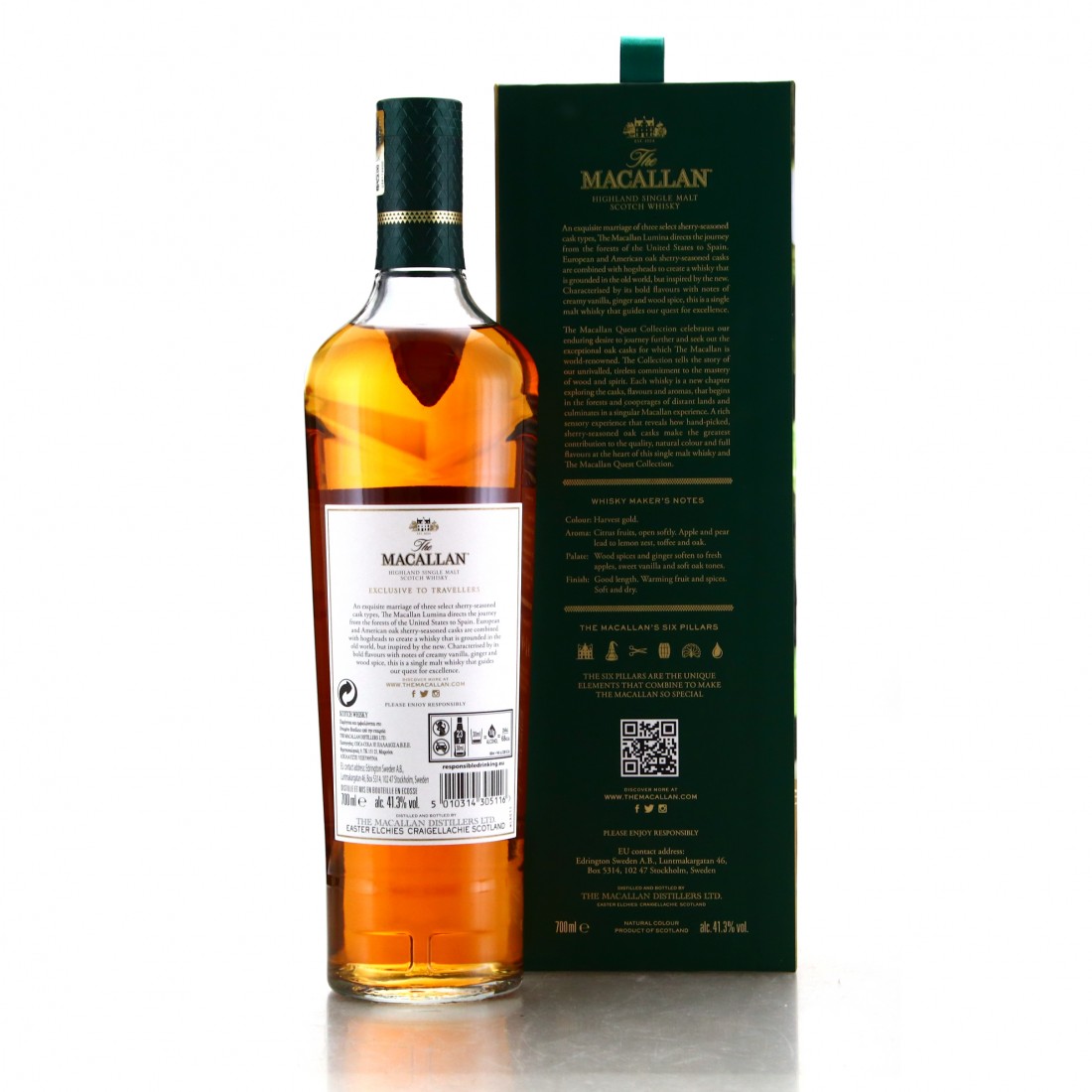 Lumina is part of The Quest Collection, a travel retail range introduced as a replacement for The 1824 Collection in 2017.