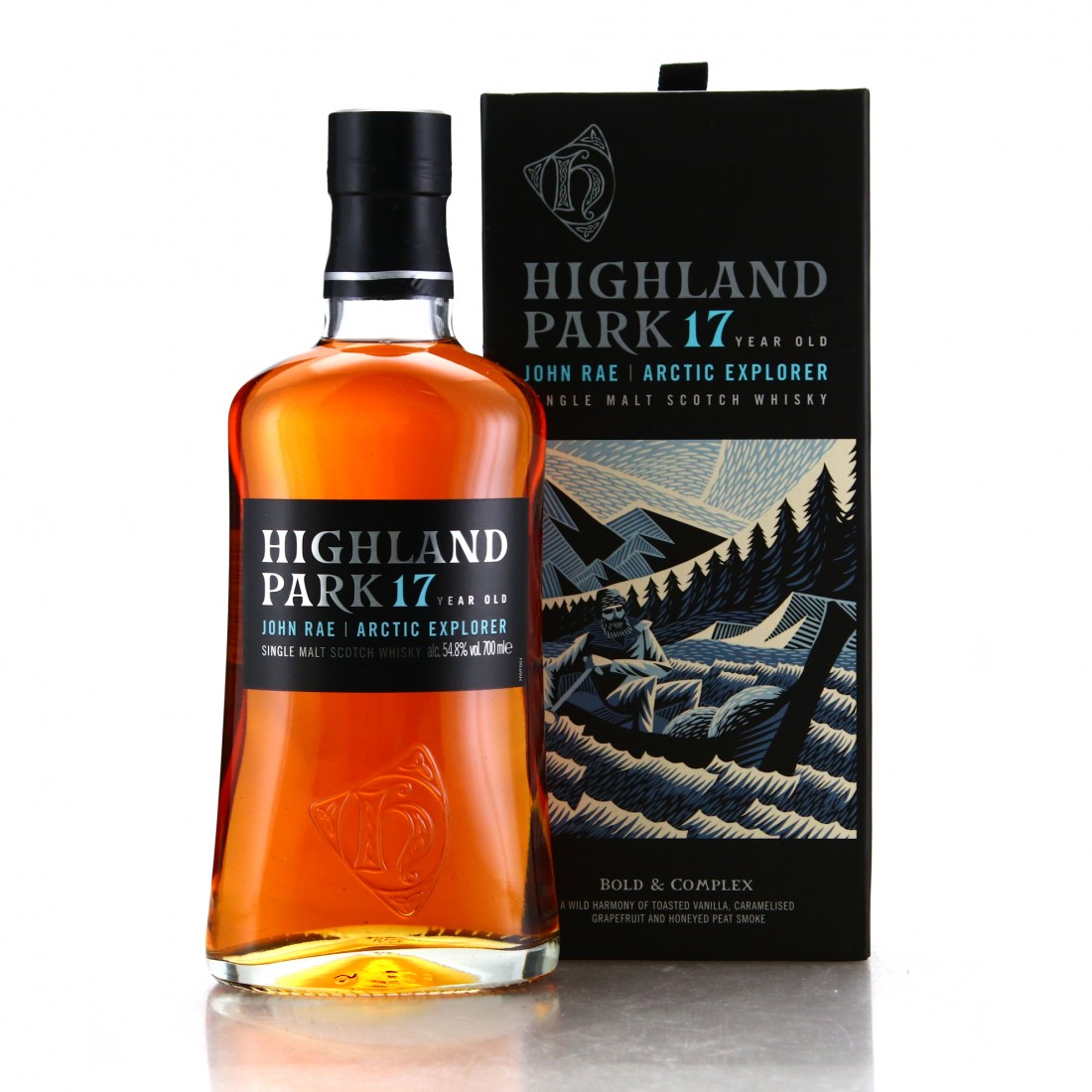 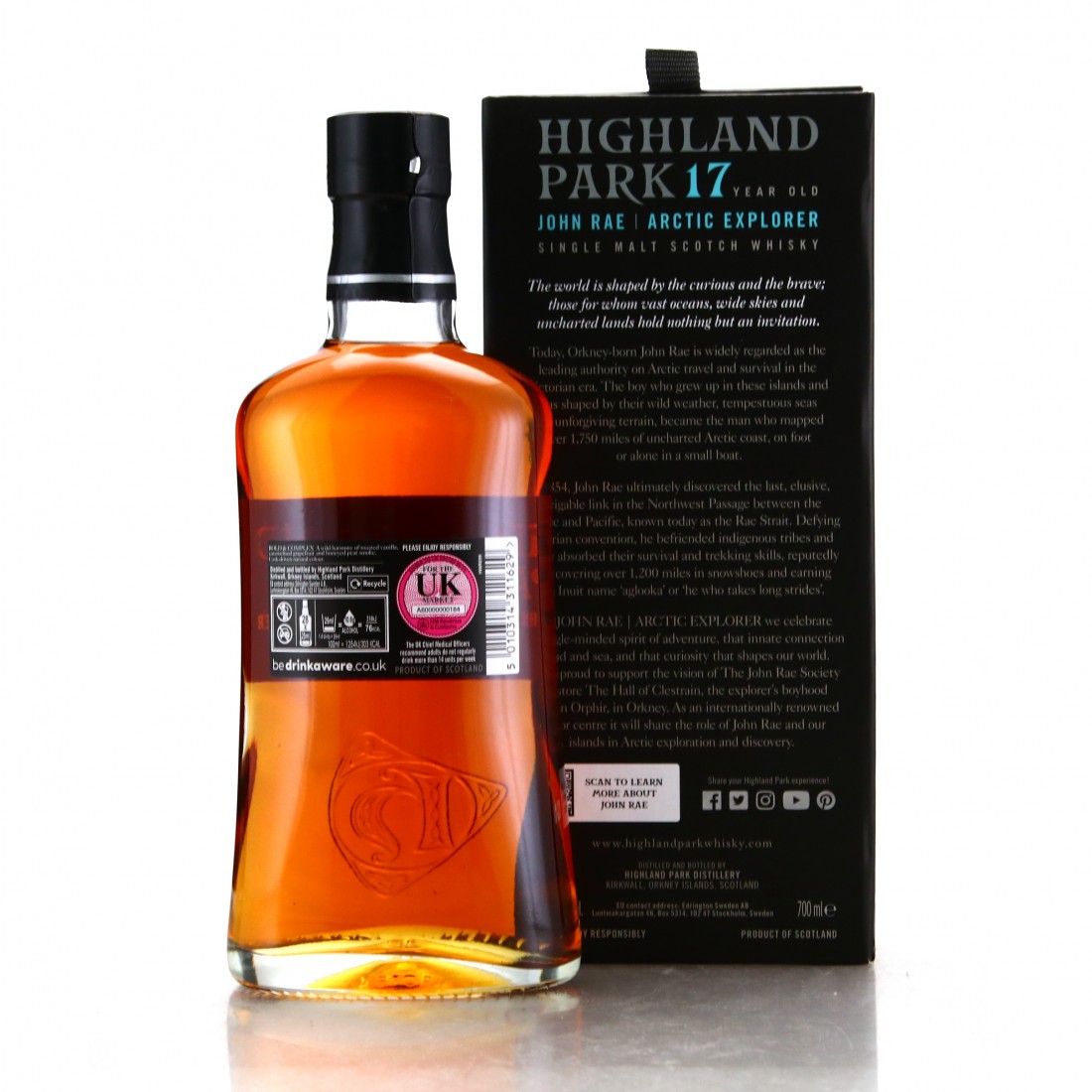 This 17 year old single malt has been bottled at cask strength and honours the Orkney-born Arctic Explorer, John Rae. It has been aged in a combination of ex-Bourbon, refill and ex-Sherry casks.