The first ever bottling of Kilchoman as a single malt, this Inaugural Release was aged for between 2.5 and 3 years in bourbon casks, before being finished for 6 months in sherry casks. 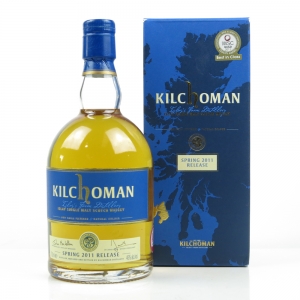 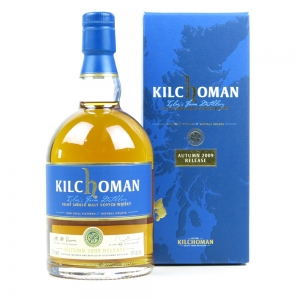 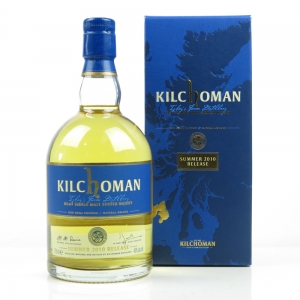 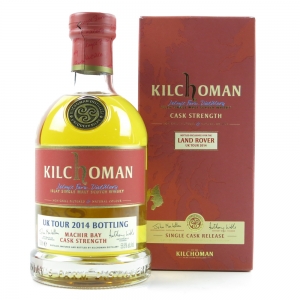