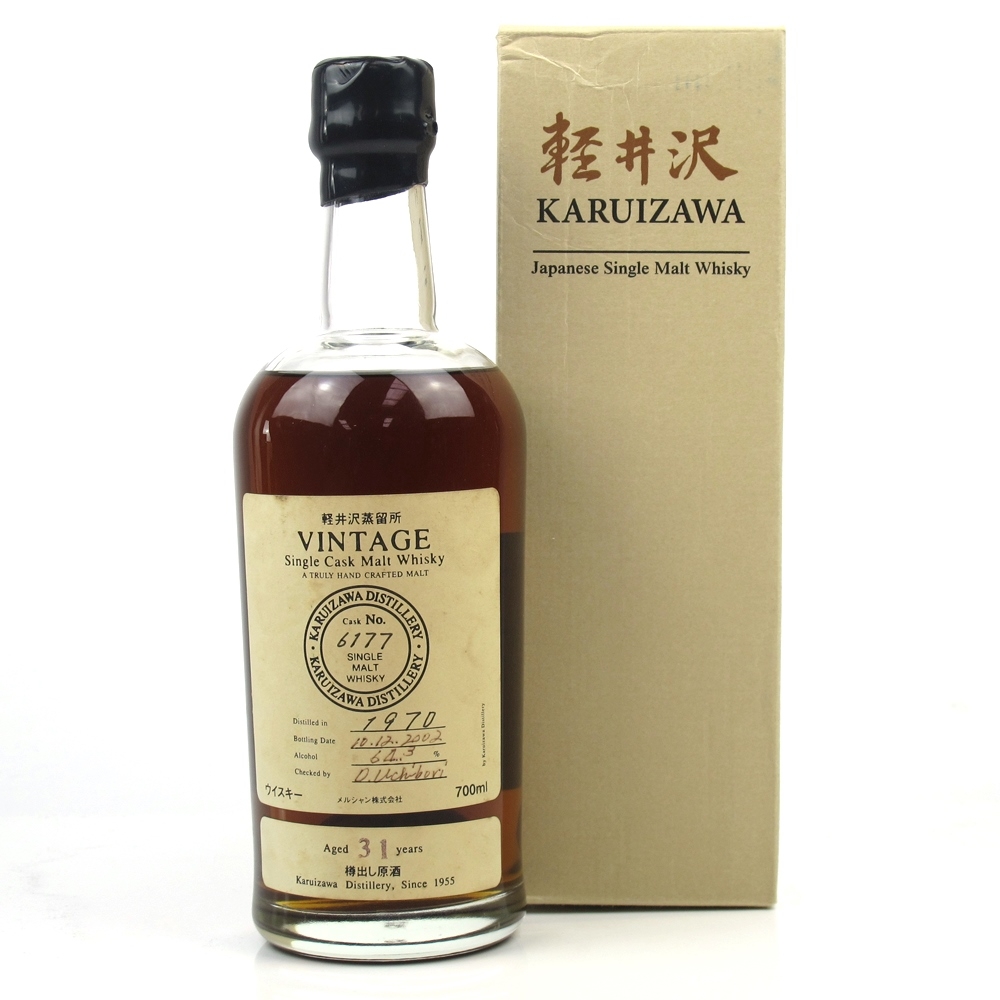 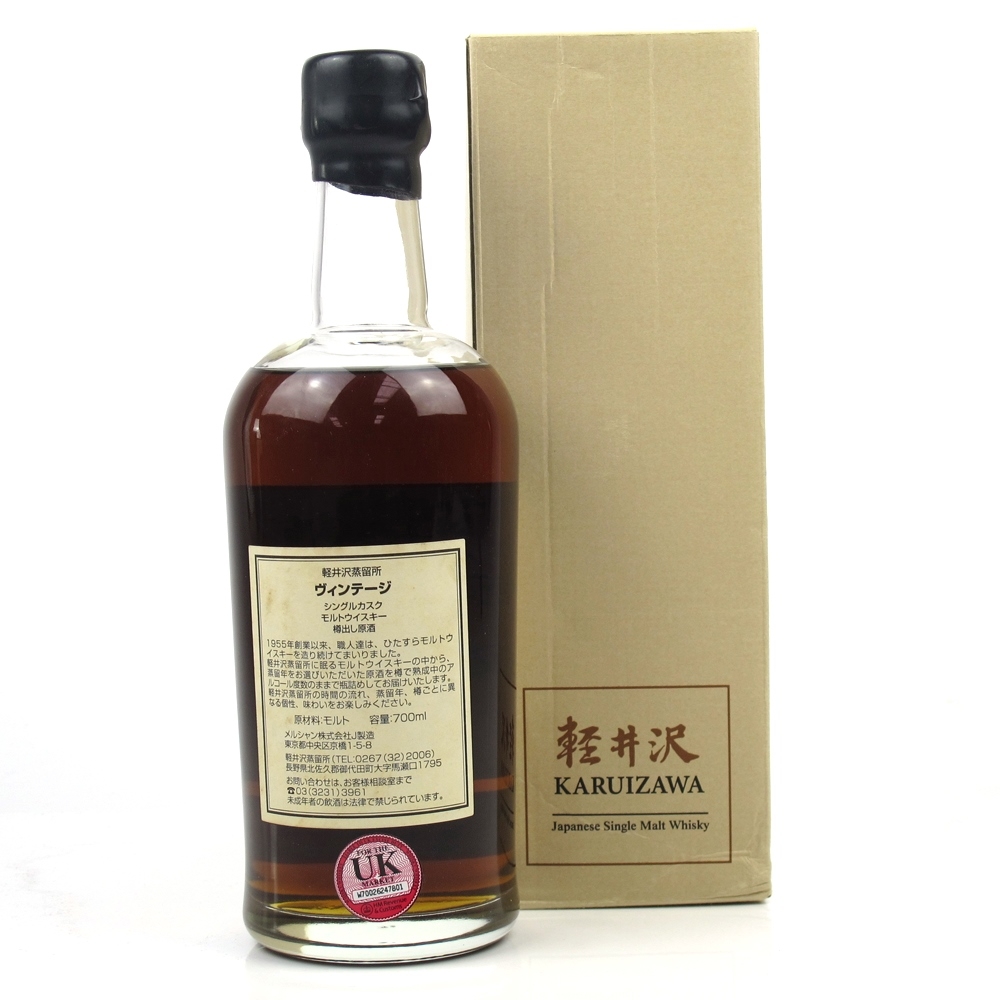 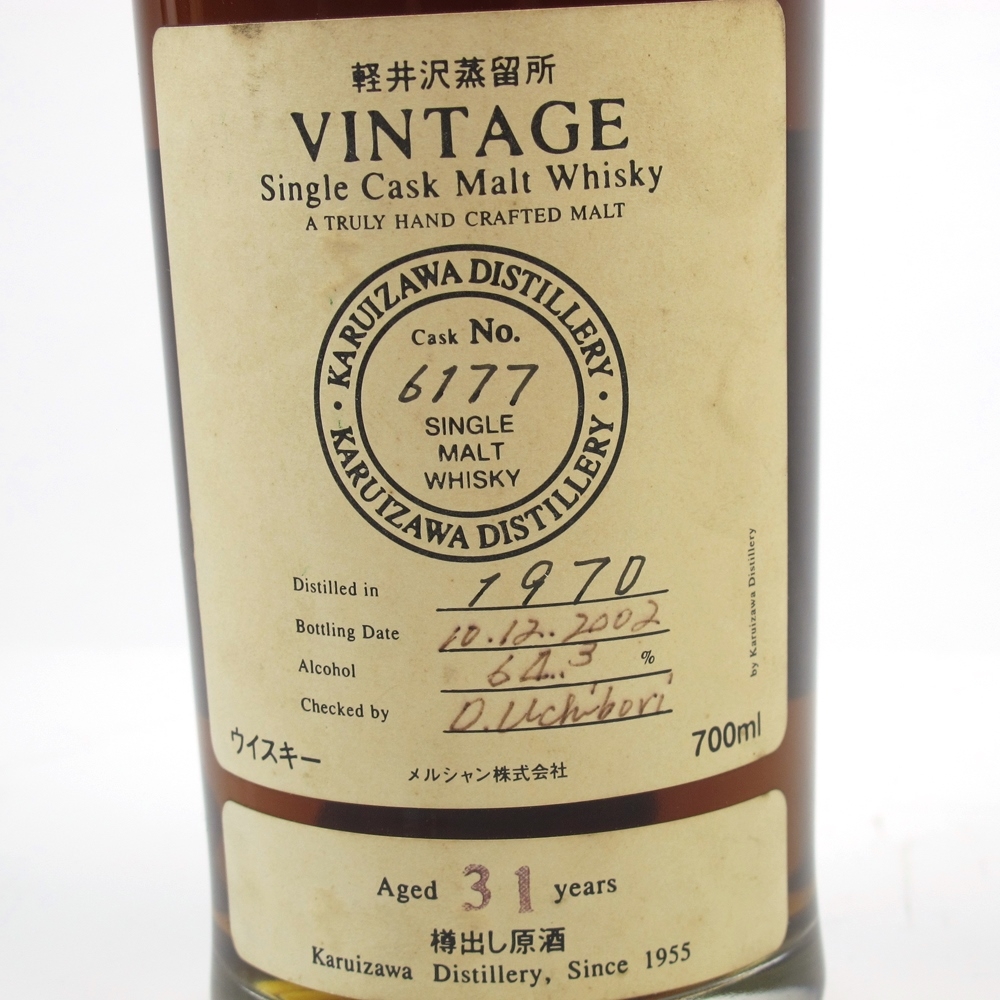 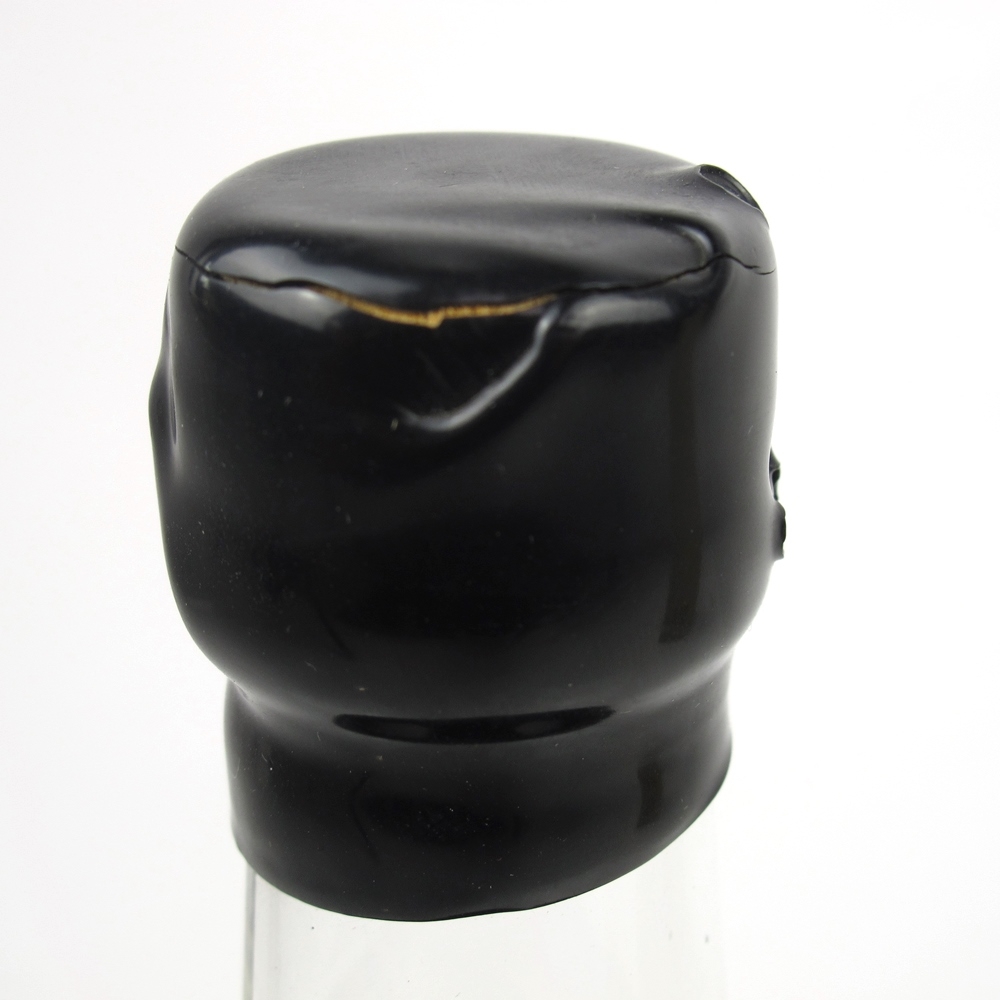 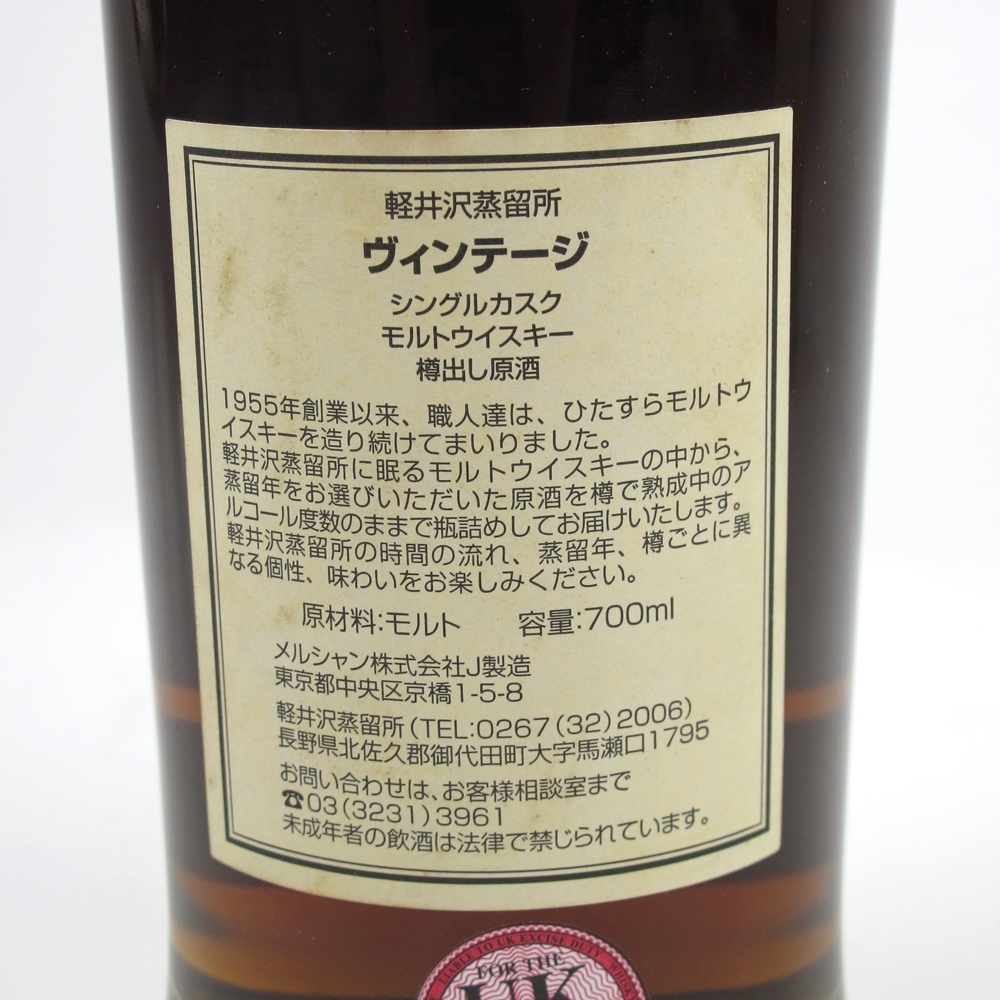 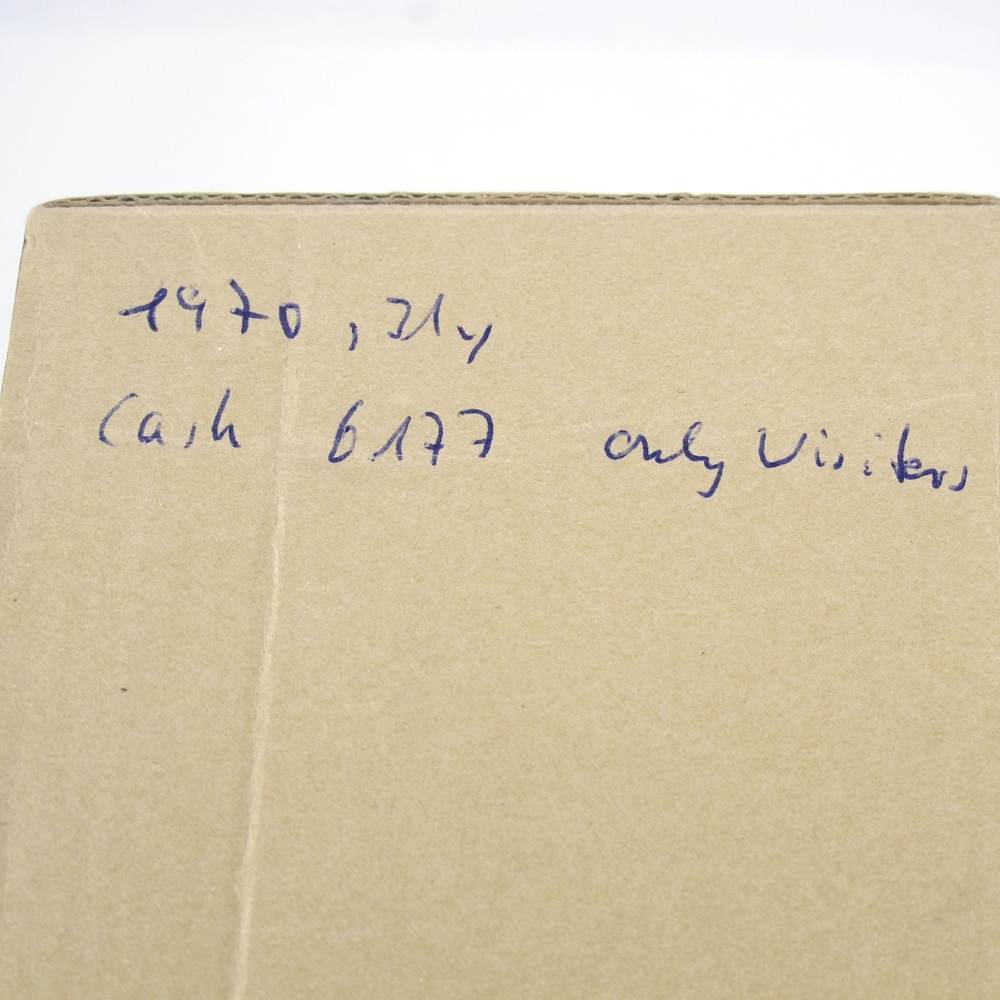 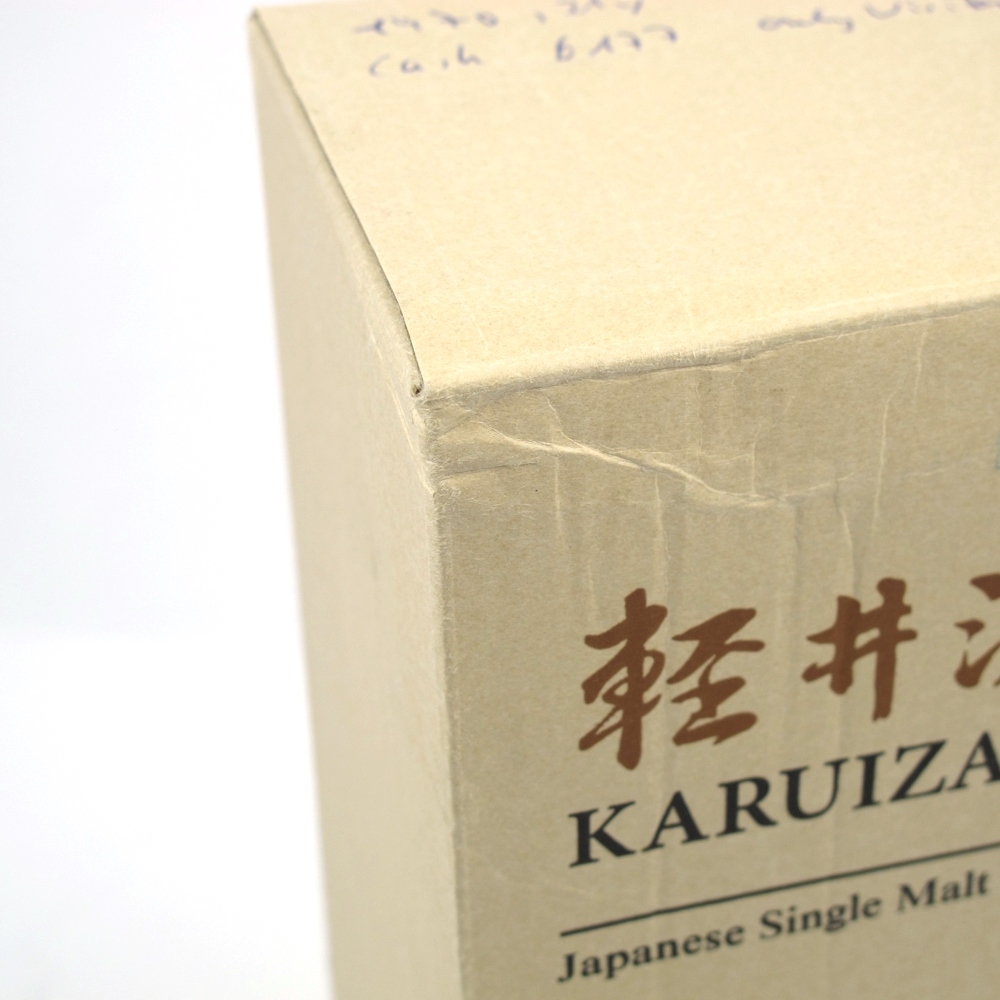 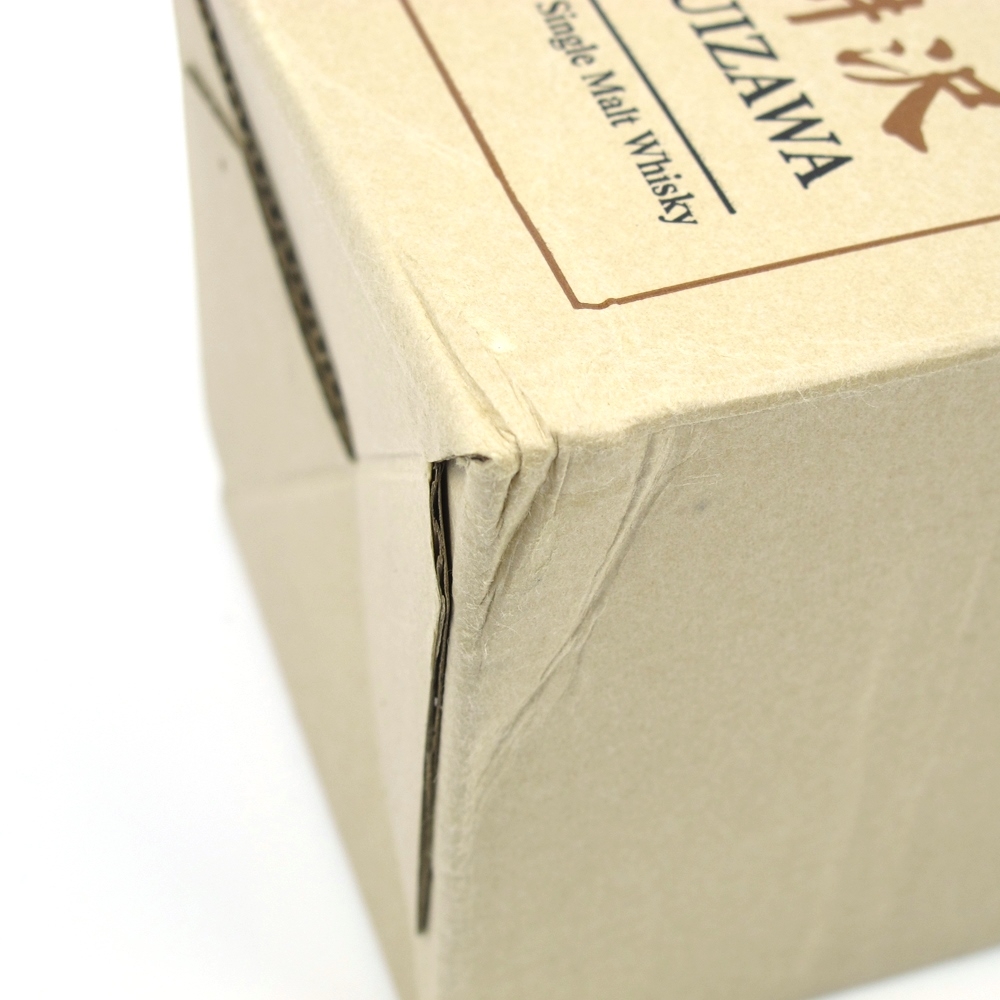 This limited release was distilled in 1970 and bottled on 10th December 2002 after 31 years of maturation.

This particular version was only available at the distillery in Japan. 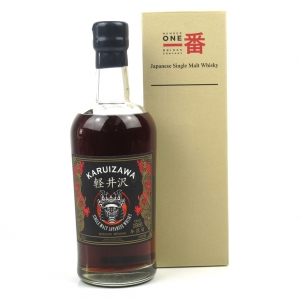 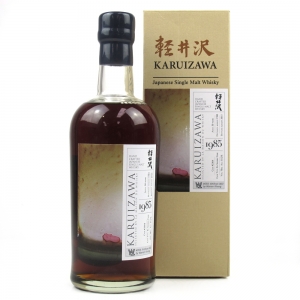 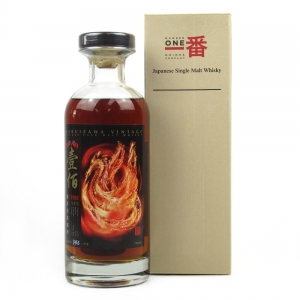 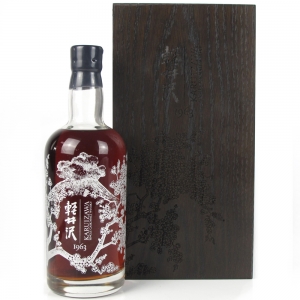