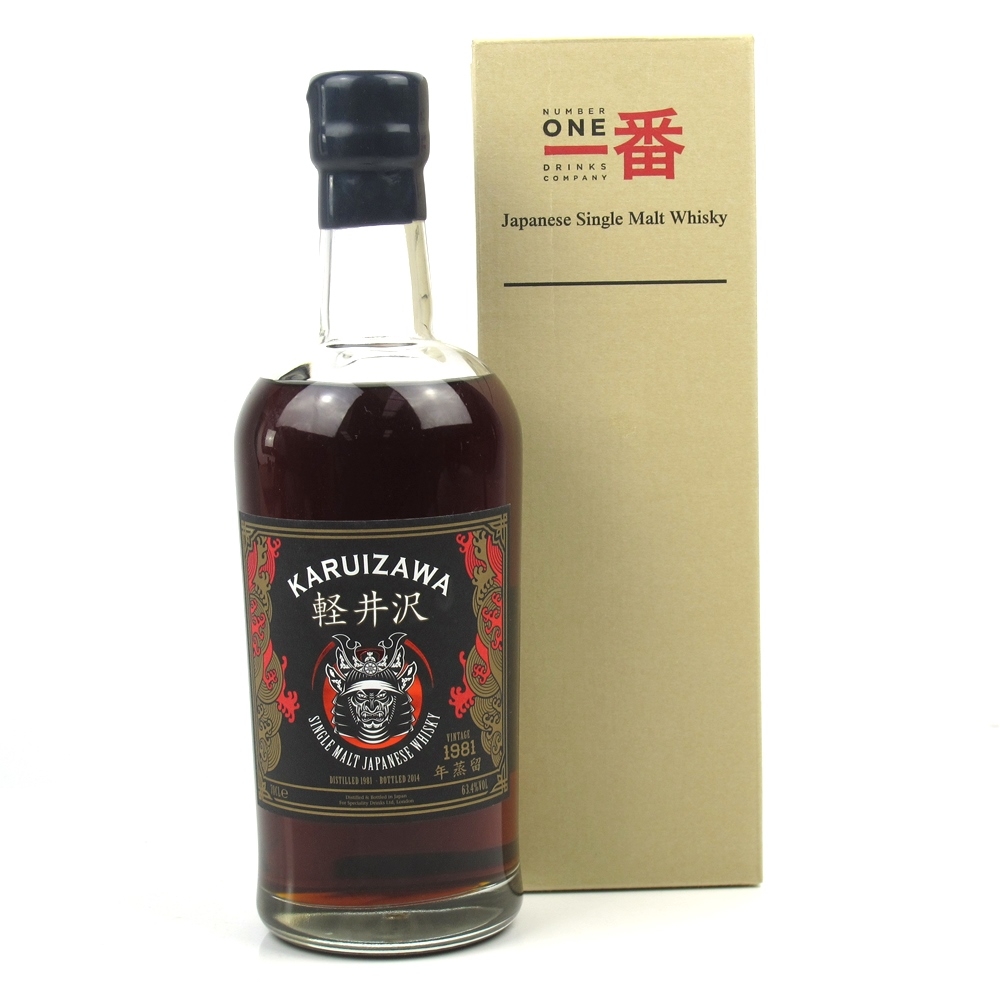 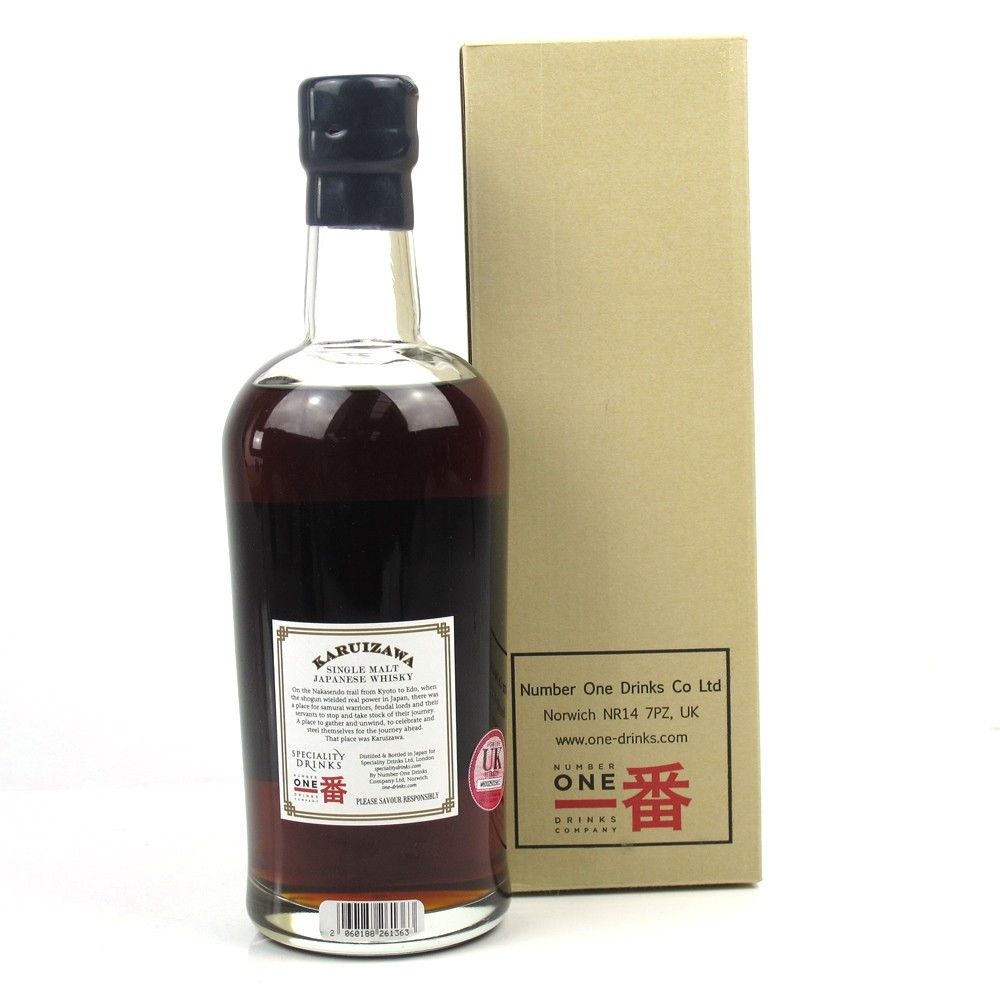 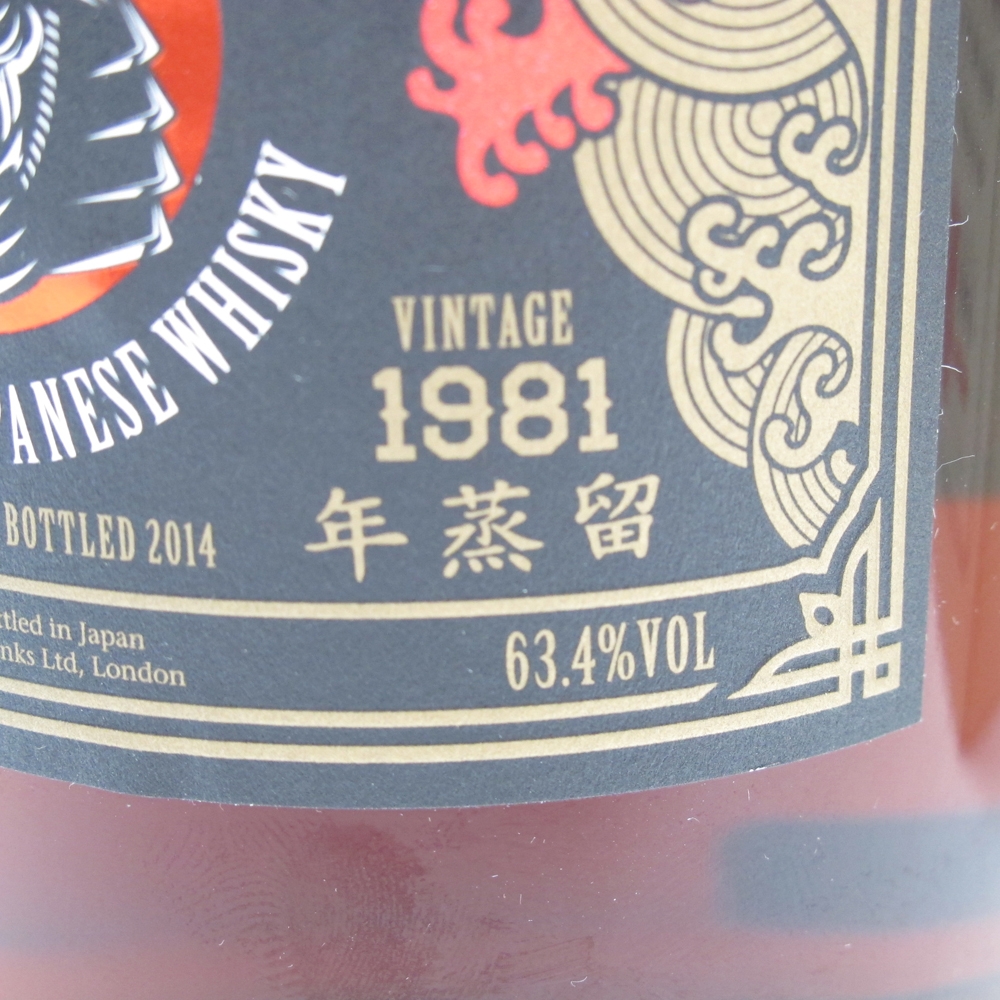 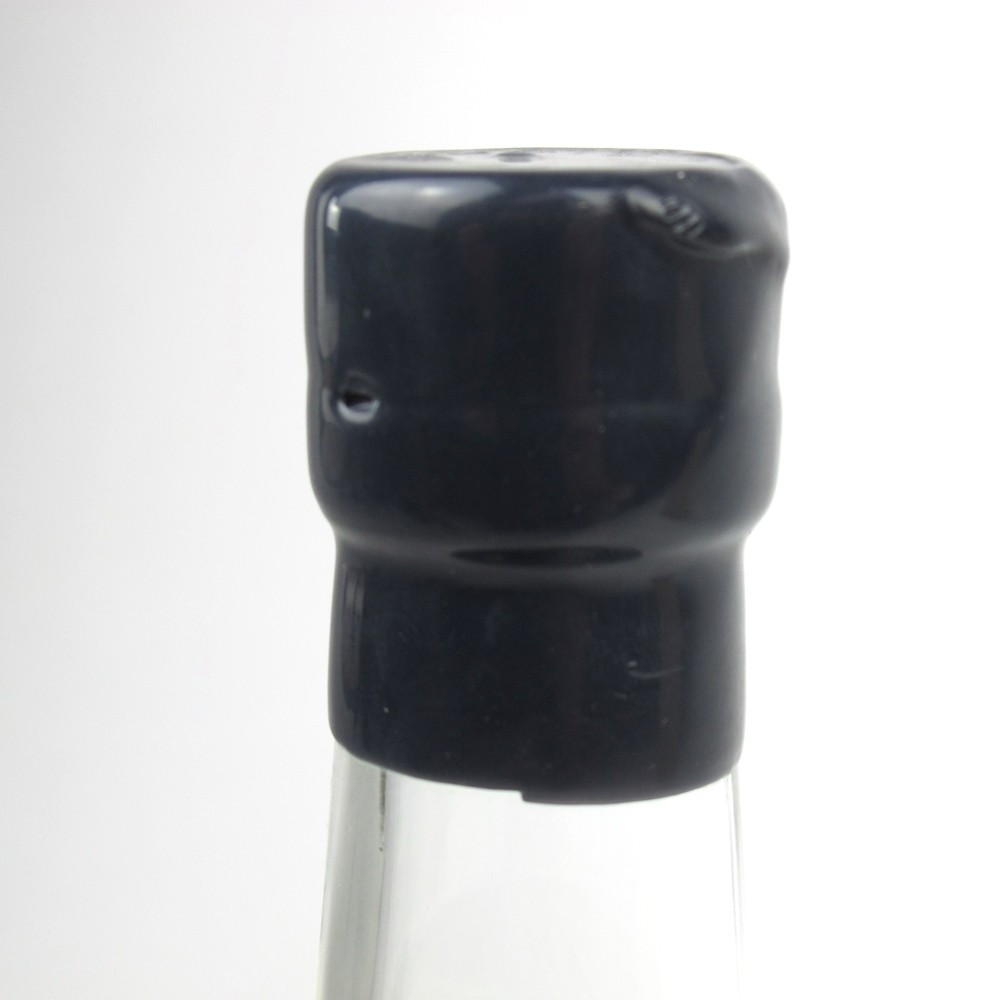 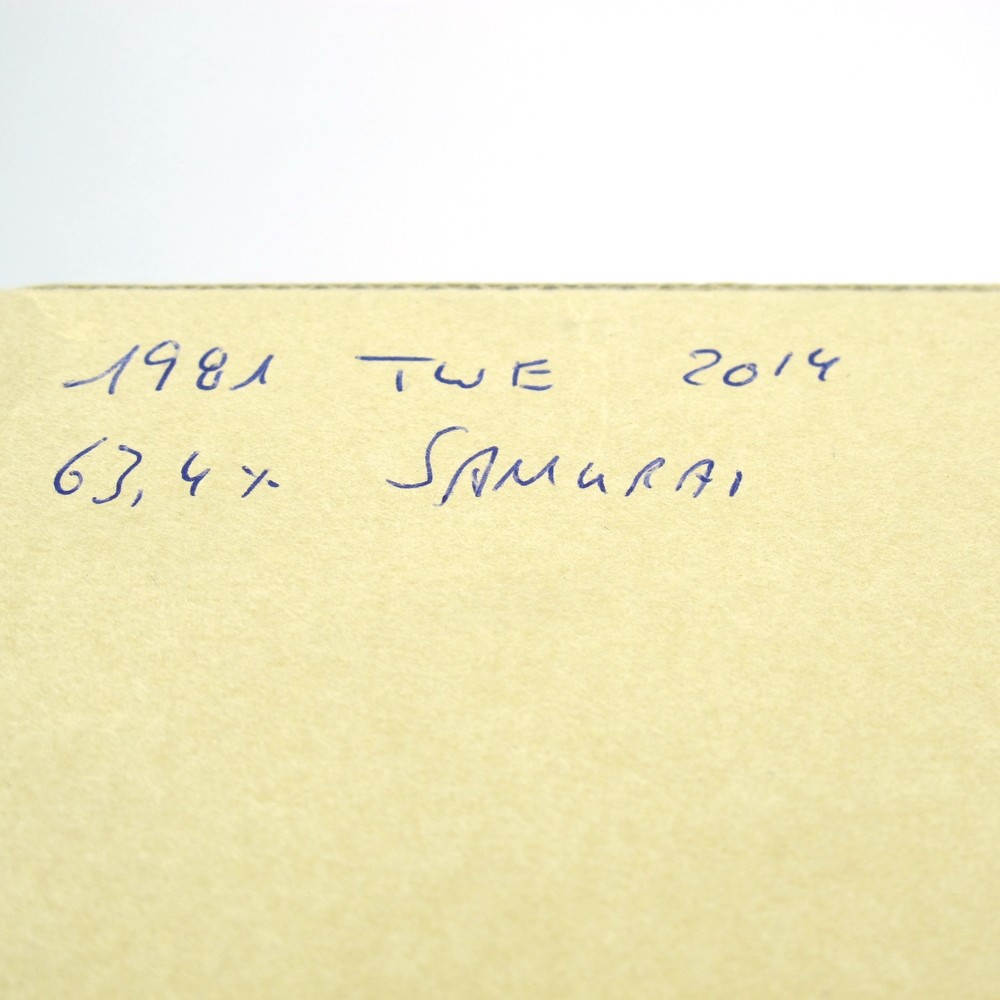 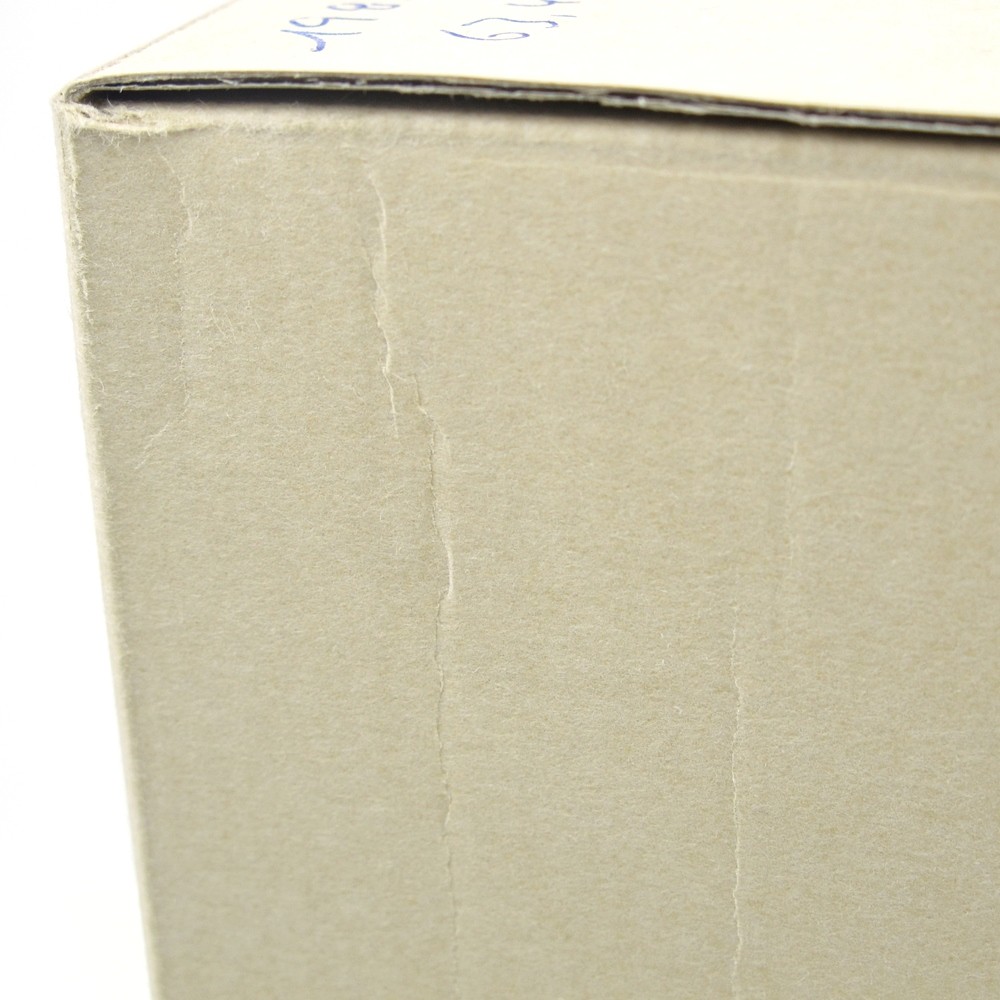 This limited release was distilled in 1981 and bottled in 2014 exclusively for the Whisky Show. 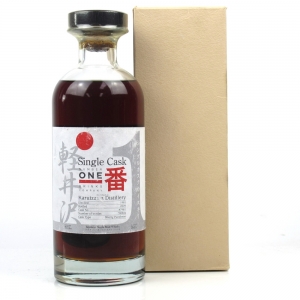 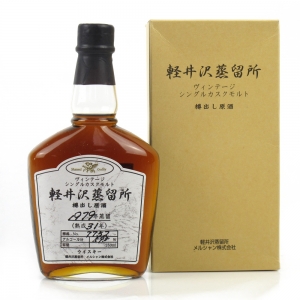 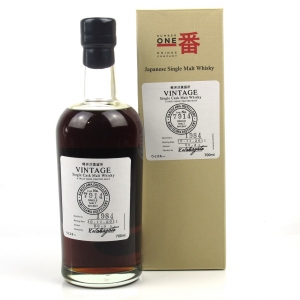 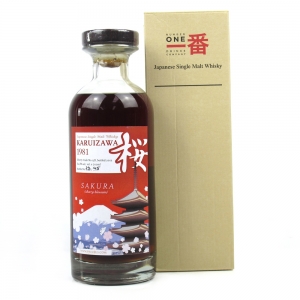