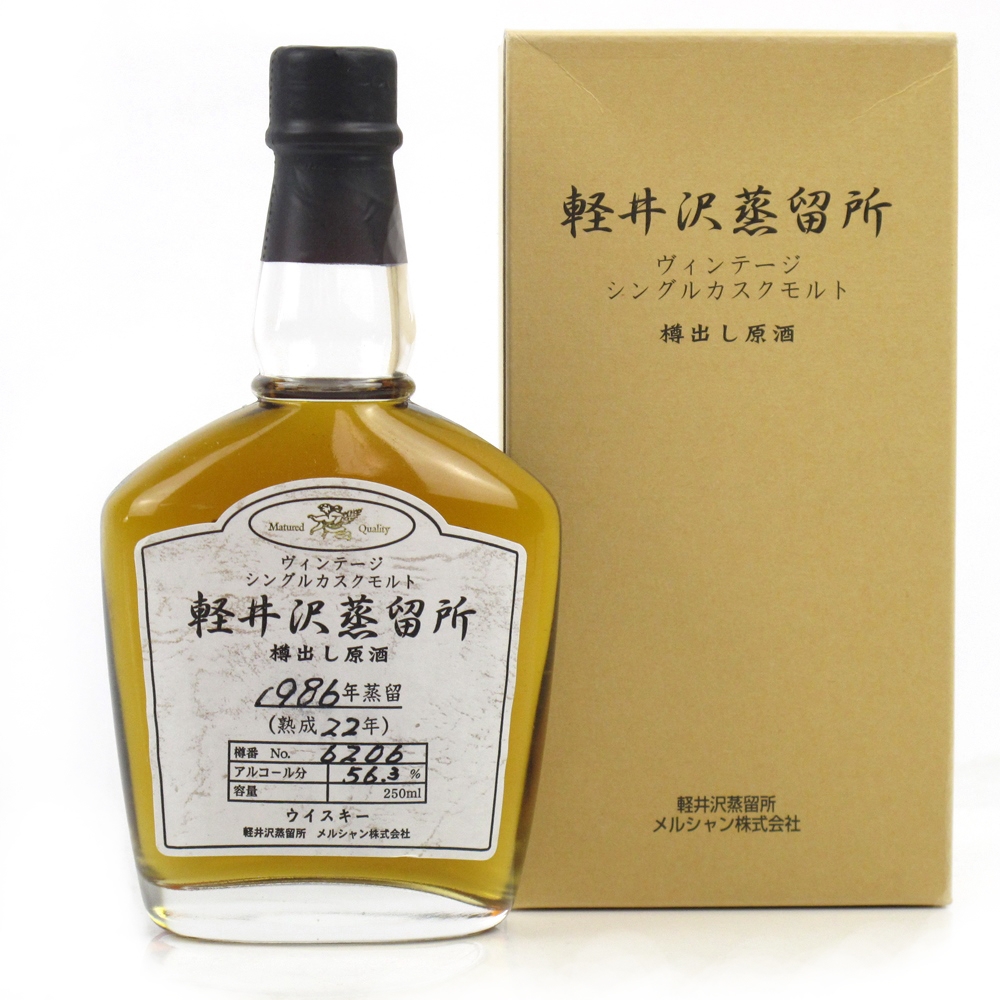 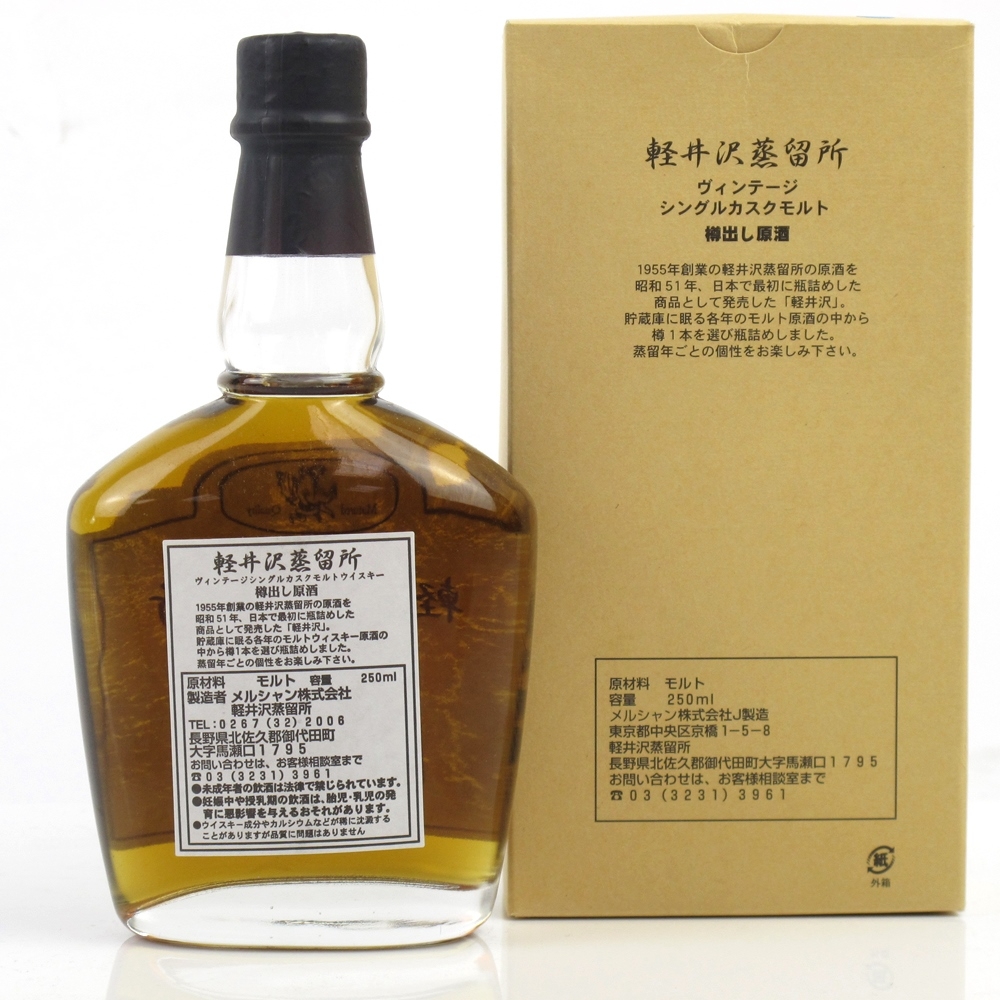 This limited 22 year old bottling was distilled in 1986. 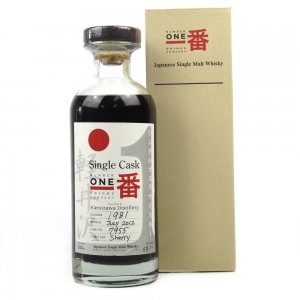 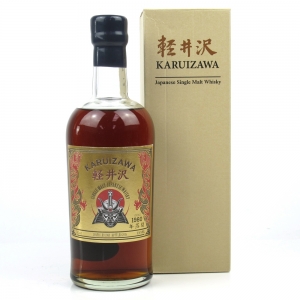 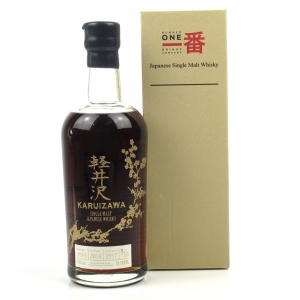 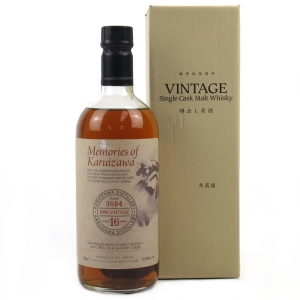