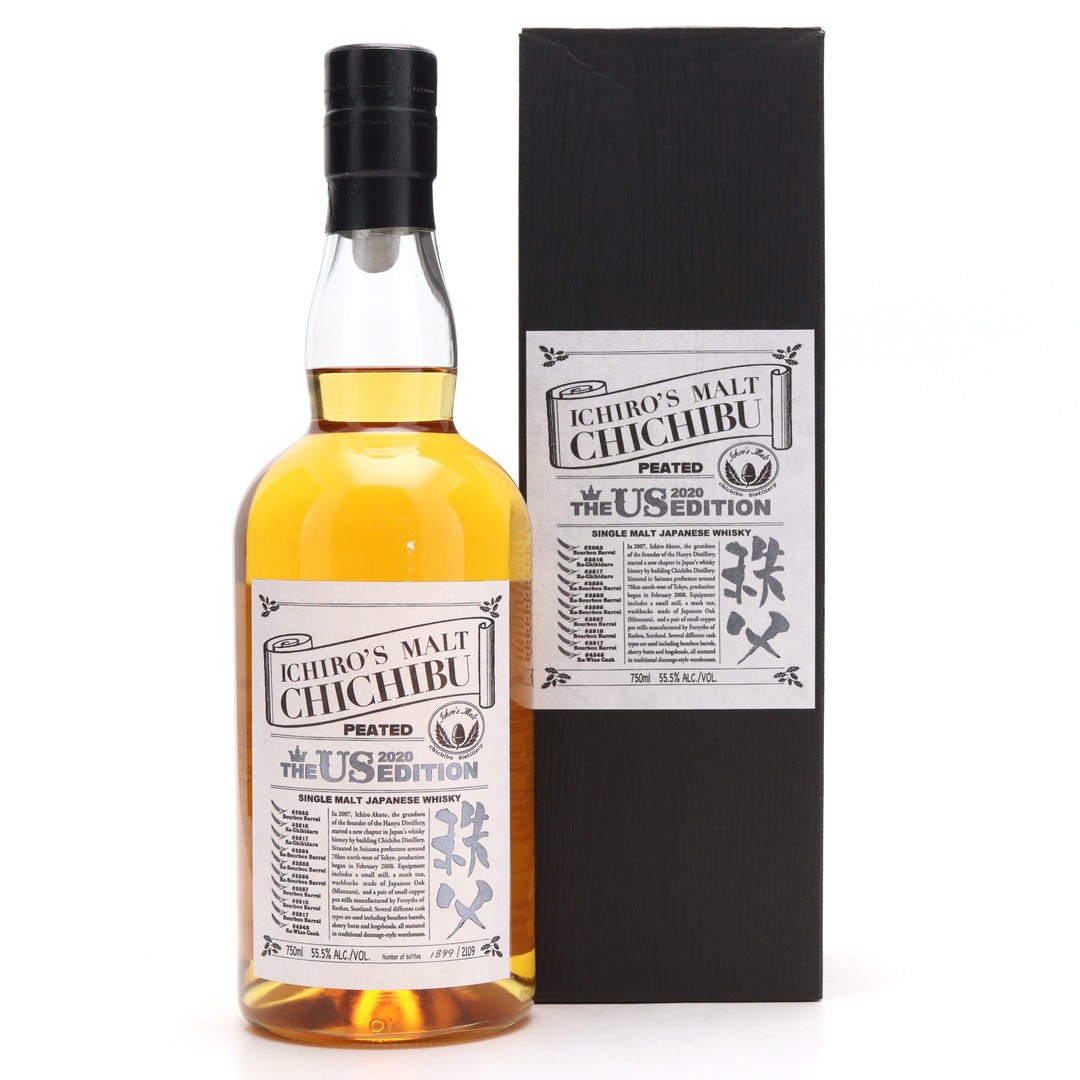 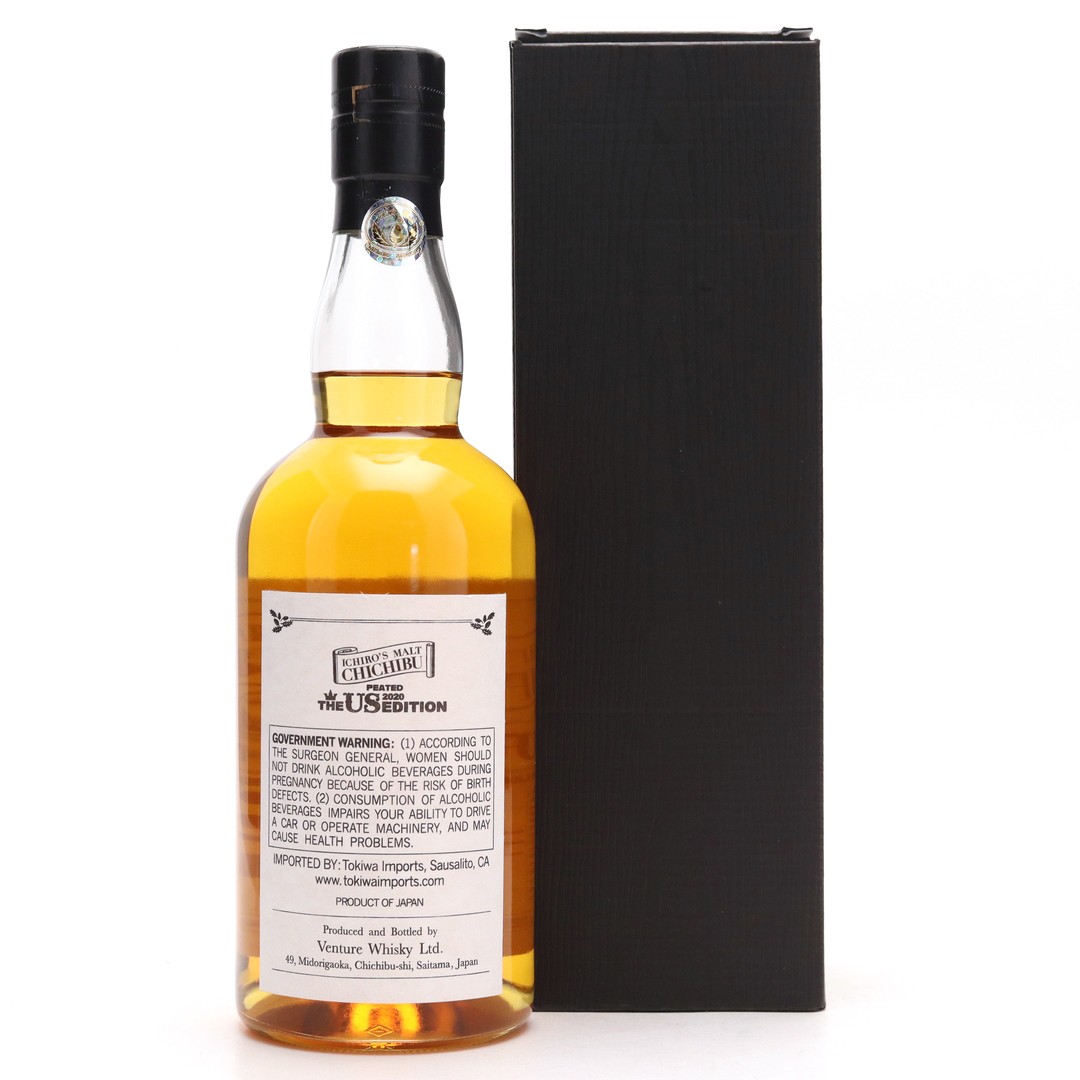 This is the third instalment of The US Edition.