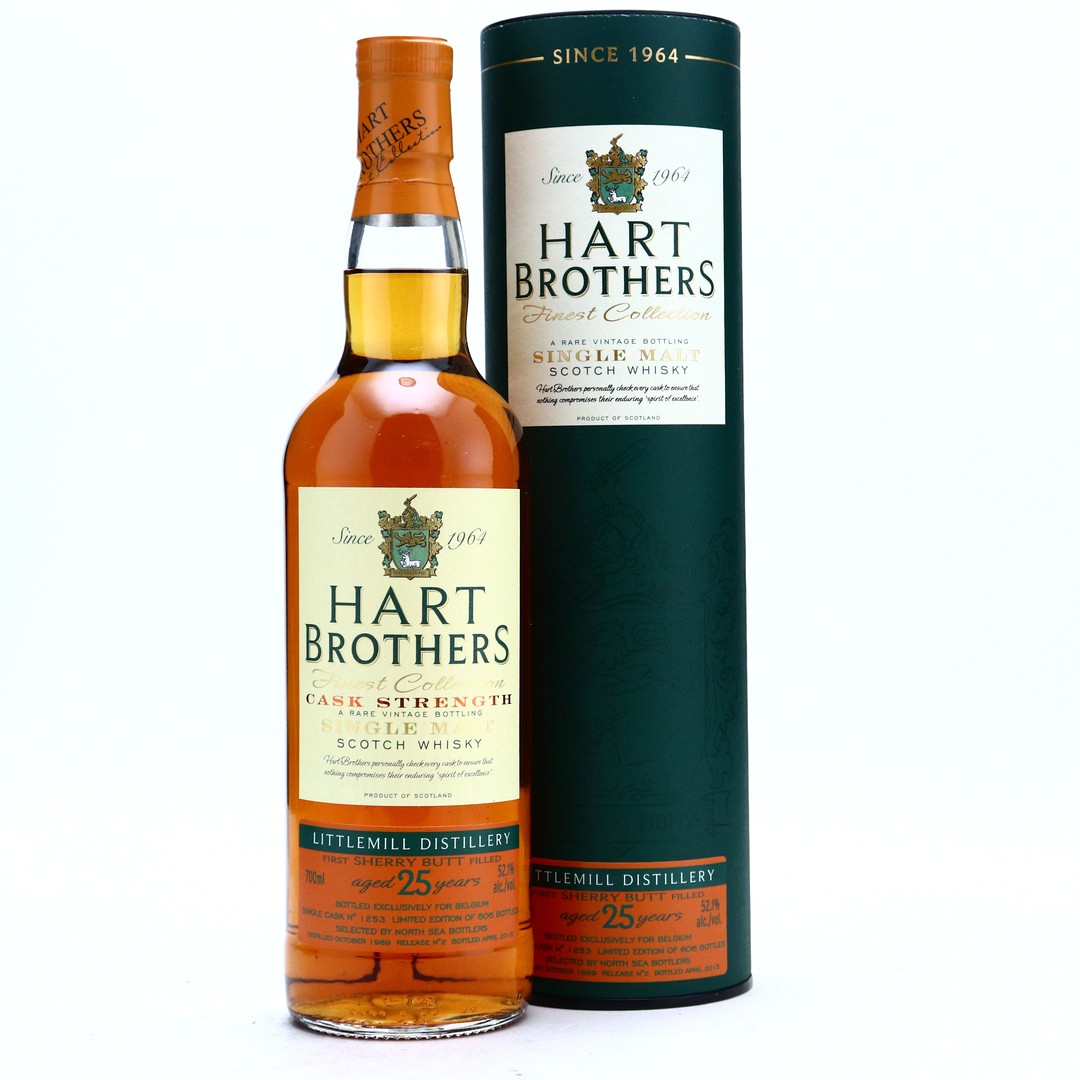 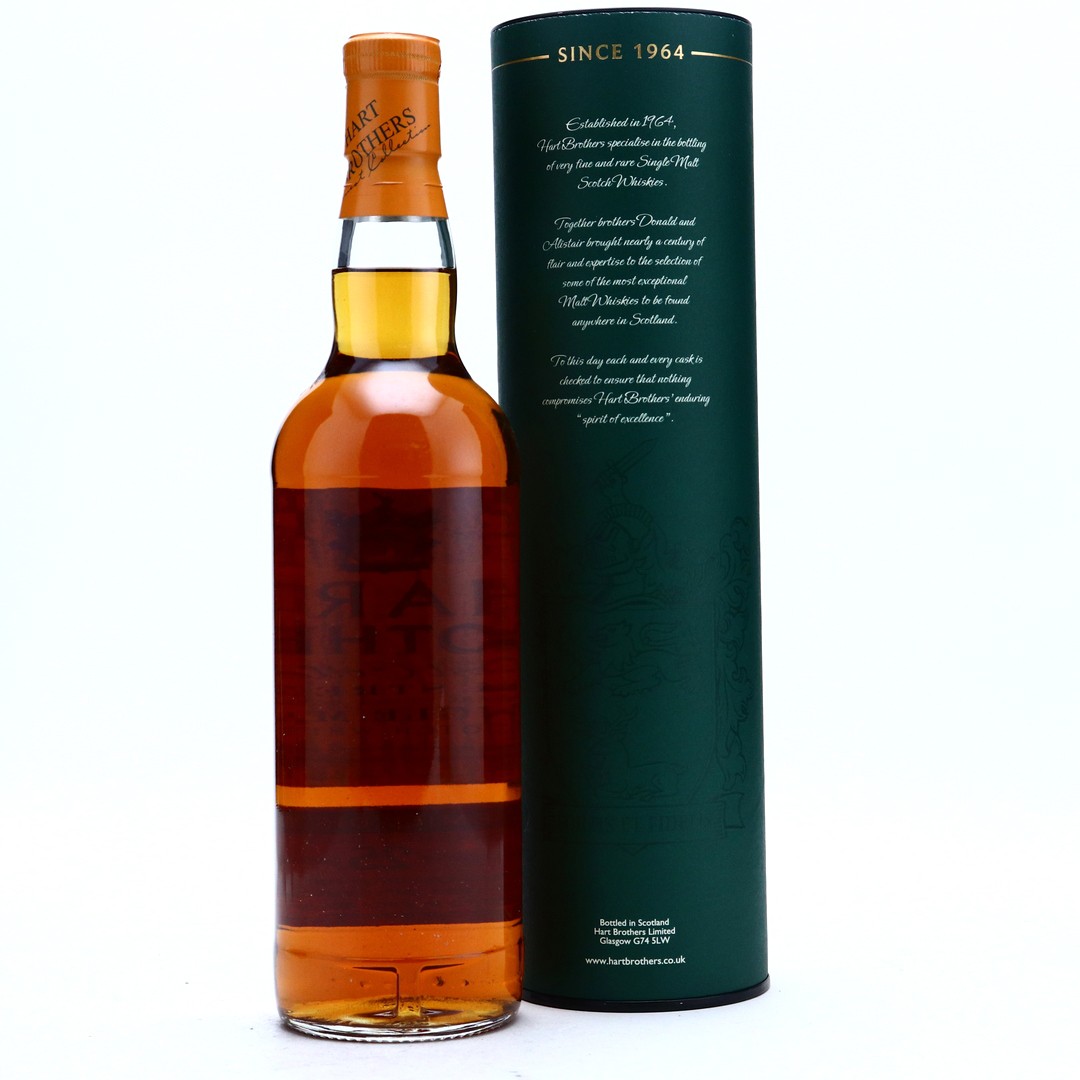 An exclsuive single cask Littlemill, selected for North Sea Bottlers in Belgium. Distilled in October 1989 and bottled April 2015 after being matured in a first fill sherry butt numbered #1253. One of 606 bottles.

Littlemill was one of Scotland's oldest distilleries in its time, with distilling rumoured to have taken place there as far back as the late 18th century. It has a turbulent history of ownership changes and mothballings, as well as briefly experimenting with producing lightly and heavily peated single malts called Dunglass and Dumbuck, respectively. Barton Brands, the owners at the time, called a halt to these in 1971 however. The distillery closed again for a time in the 1980s, with its stills falling silent for the final time in 1994. The distillery buildings were then lost in a fire in 1996, bringing an end to its tumultuous story. 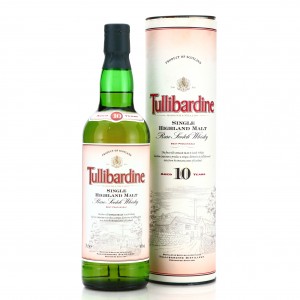 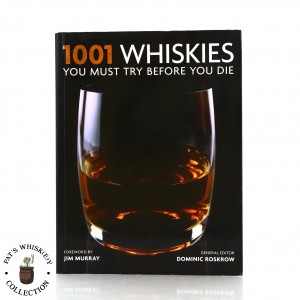 1001 Whiskies You Must Try Before You Die Book
Winning Bid:£15
Lot: 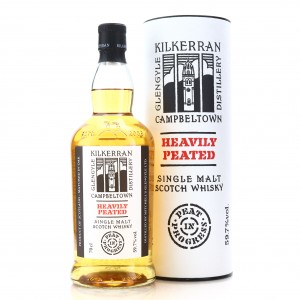 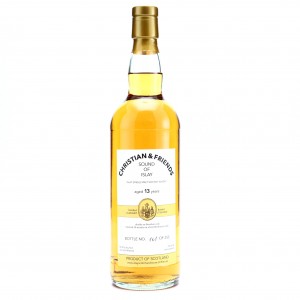