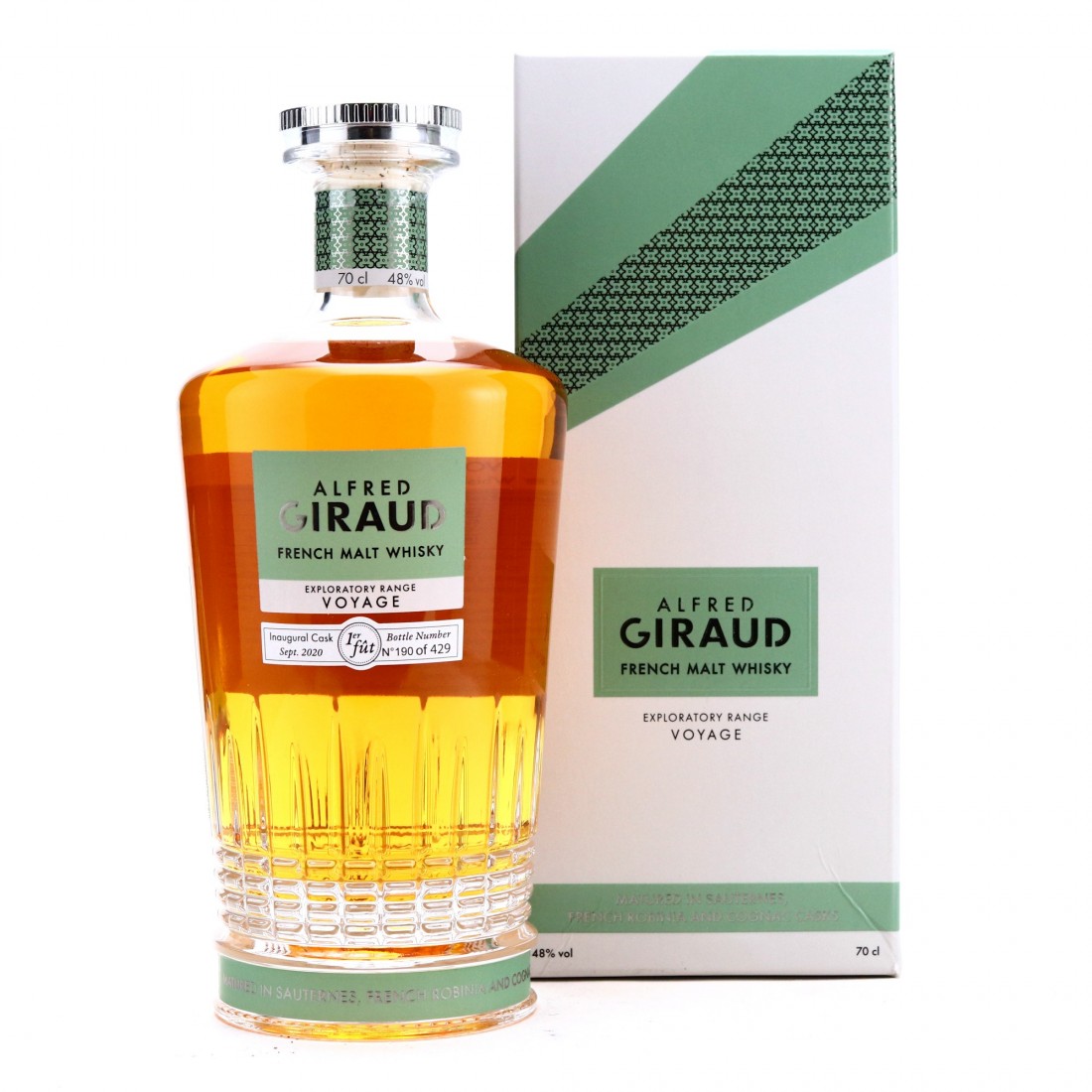 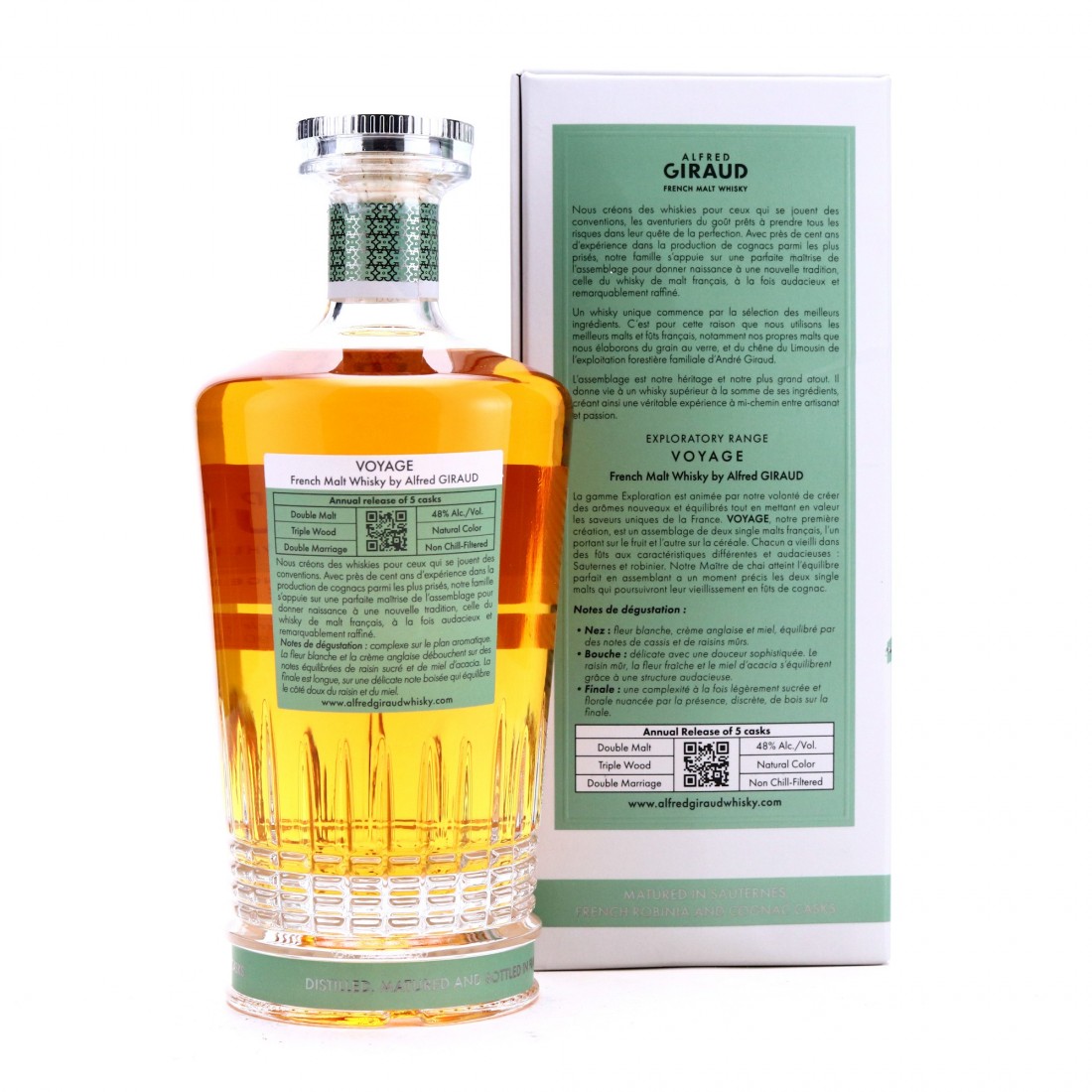 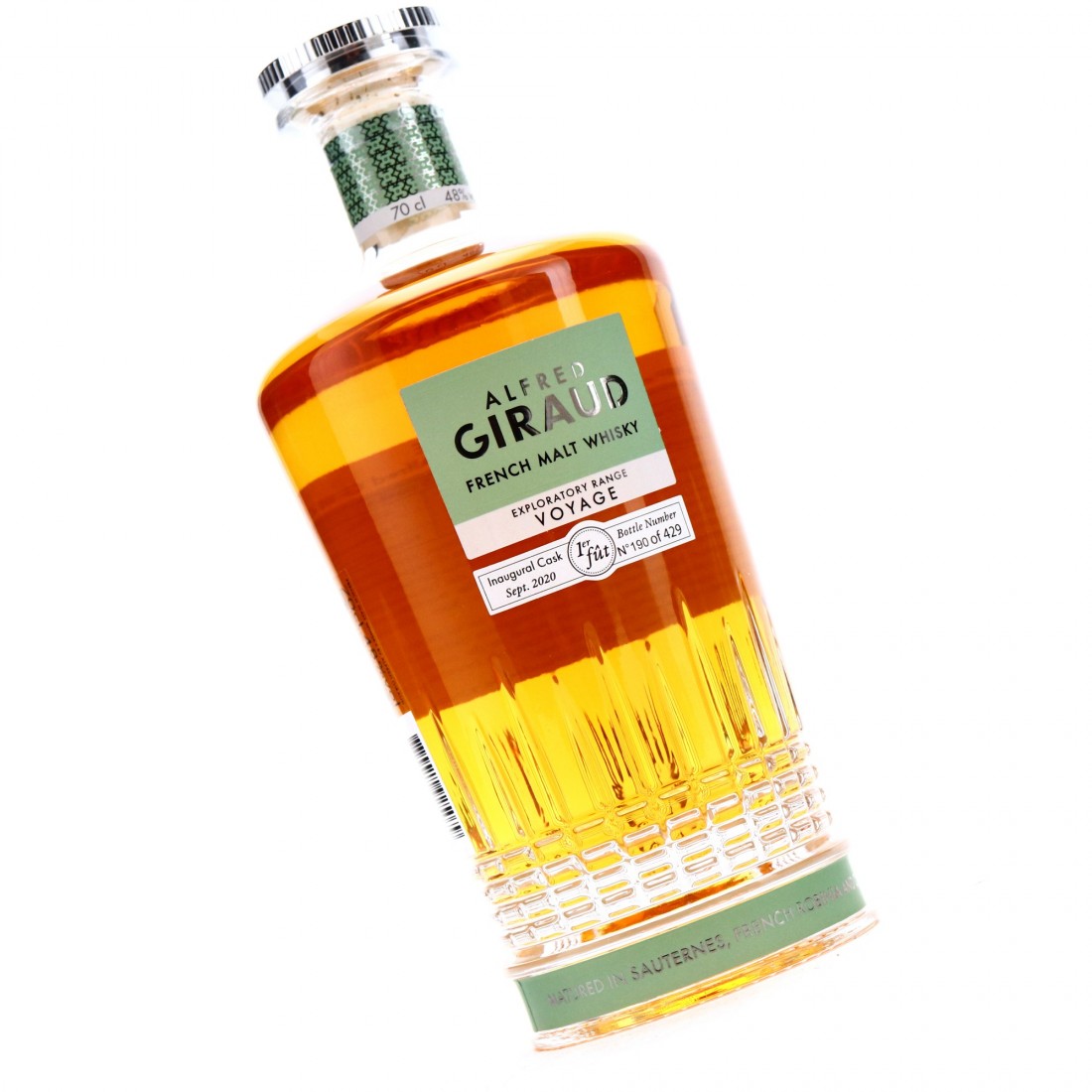 Utilising their family’s expertise as coopers and cellar masters at a renowned maison du cognac, the Giraud family are now translating this knowledge and blending expertise to French malt whisky. Founded in 2012, founder, Philippe Giraud, set out to create a pioneering French malt whisky that begins with the production of their own grain-to-glass malts from locally farmed barley. The maturation of this unique whisky is in casks that previously held old, rare cognac, as well as new French oak casks from the Giraud family forestry operation in Limousin. Produced at the historic Distillerie de Saint Palais in Cognac, Alfred Giraud French Malt Whisky employs a French approach to making whisky by applying methods most often seen in cognac production, including the use of fire-heated Charentais copper pot stills, a meticulous reduction process, and the restaving of casks.

Voyage was the first creation in the Exploratory Range, its inaugural release - limited to just one cask - was only available in France. It is a blend of two French single malts matured in French robinia and Sauternes casks, before marrying together for a final maturation period in cognac casks.

This bottle is part of the inaugural release of Voyage, which was limited to just 429 bottles and released exclusively in France. Bottle #190 of 420. This is therefore the first time that a bottle has been available for global whisky enthusiasts to acquire, and Whisky Auctioneer is delighted to give you that opportunity through our May 2021 auction. 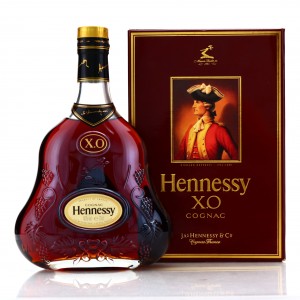 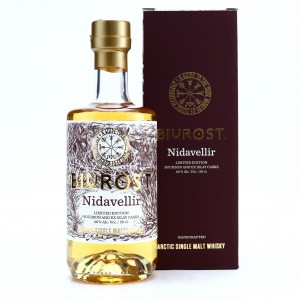 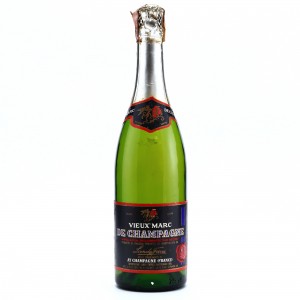 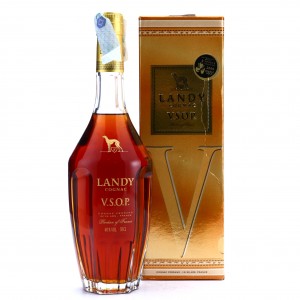