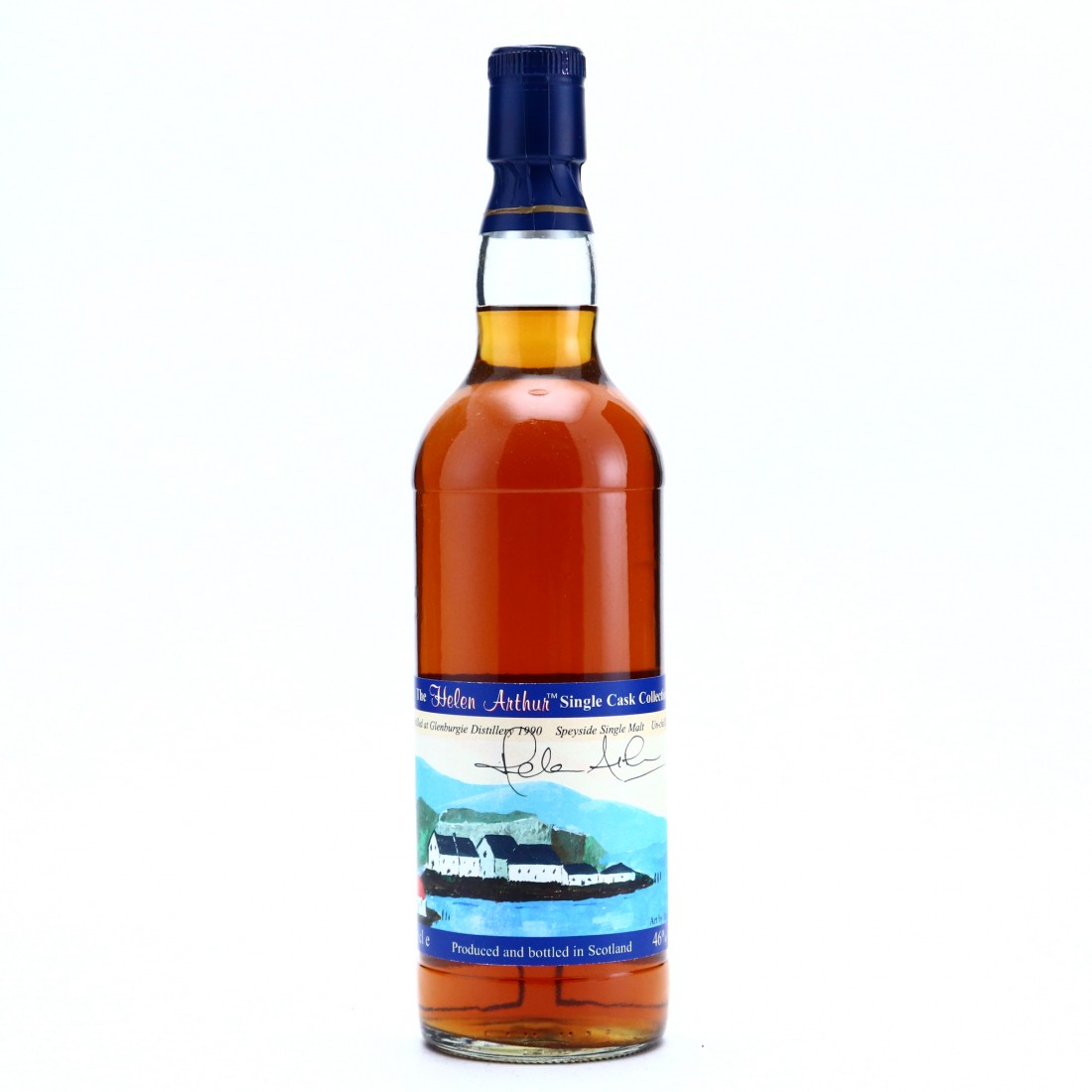 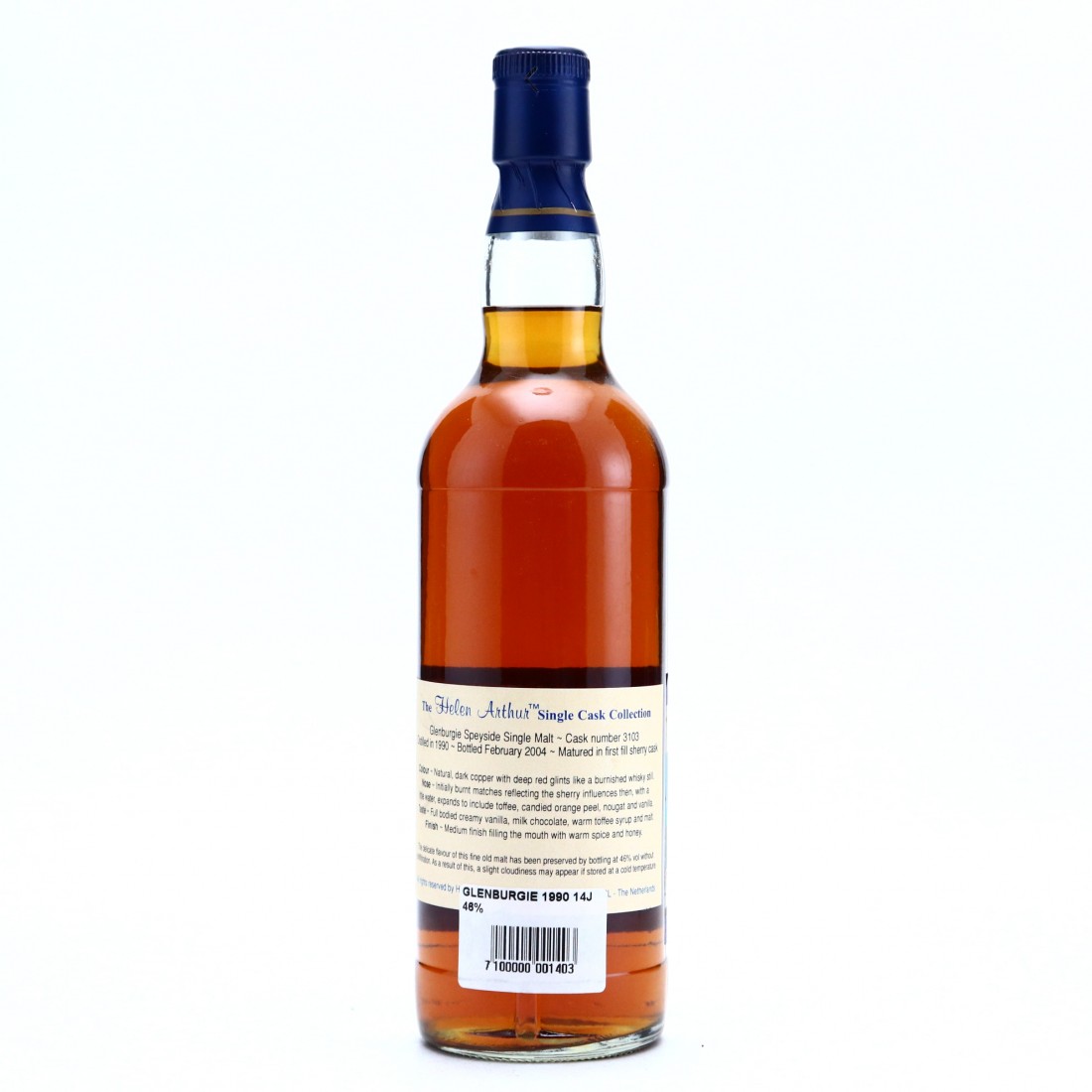 This 1990 vintage is from independent label, The Helen Arthur Single Cask Collection. It was bottled from first-fill sherry cask in 2004.