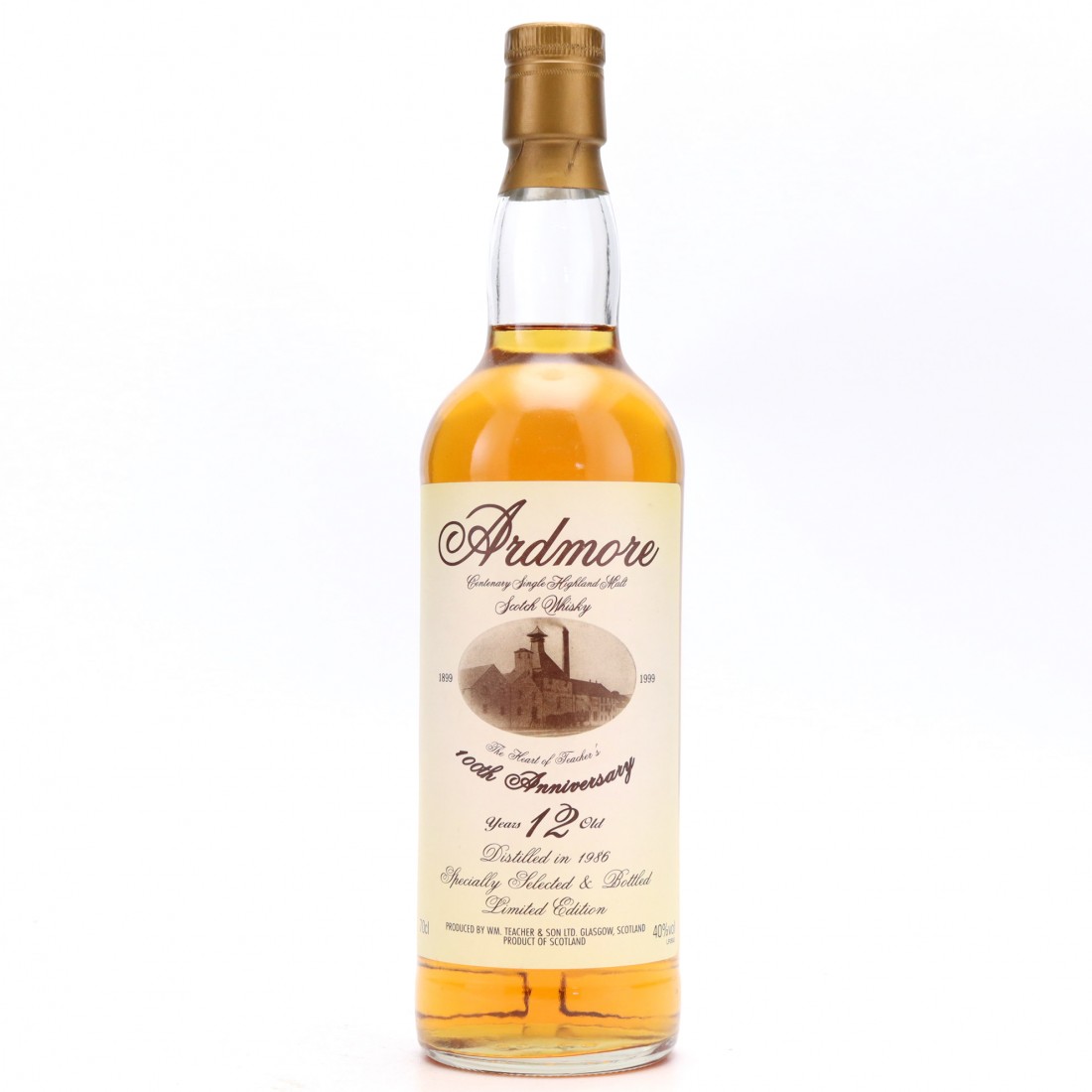 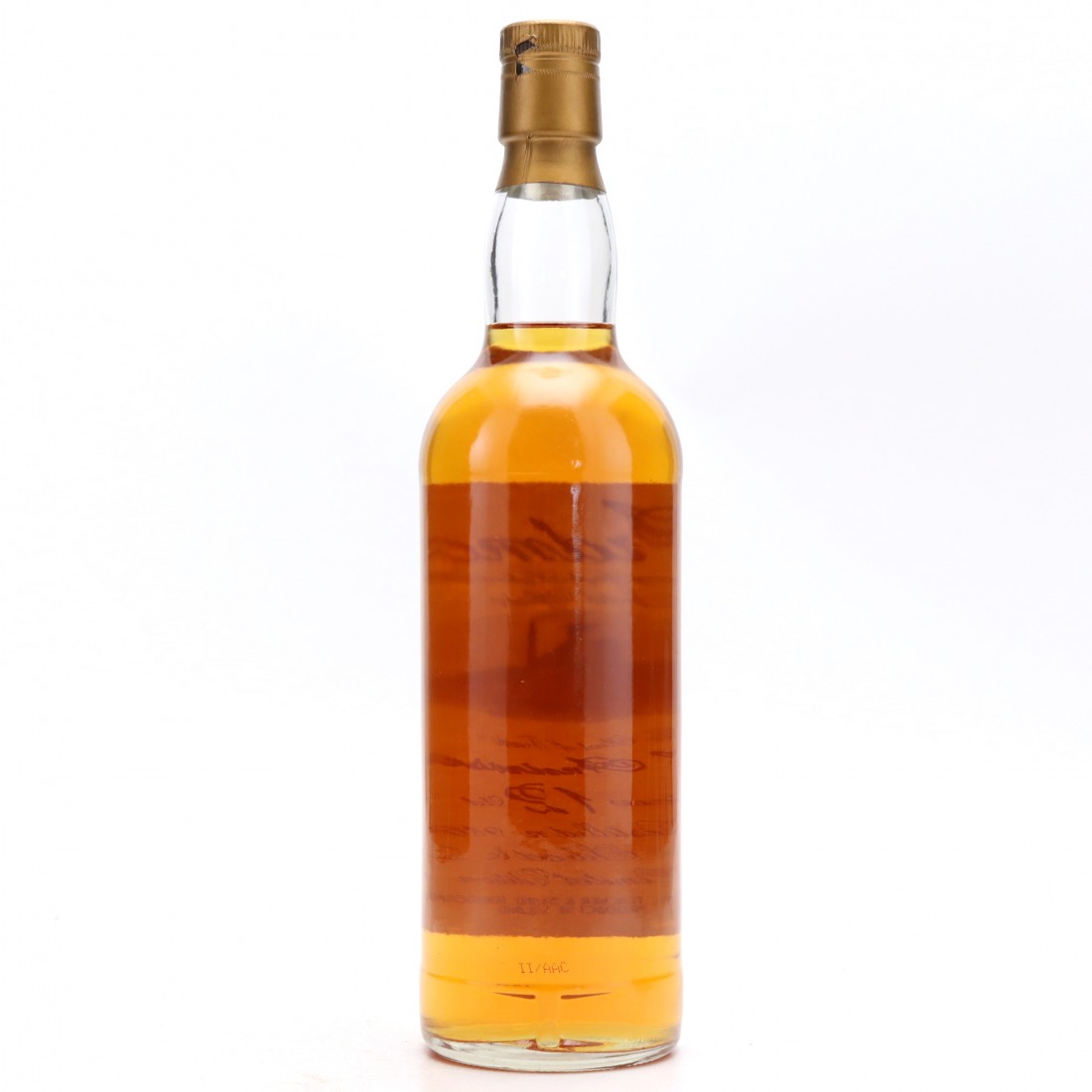 This is a 12 year old Ardmore from the Allied Distillers era, released to commemorate the 100th Anniversary of the distillery in 1999. A 1977 vintage 21 year old was also bottled. 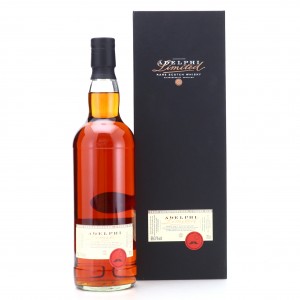 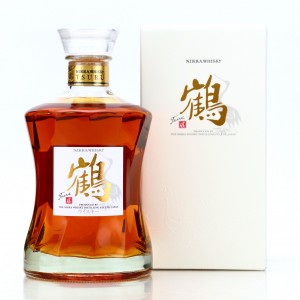 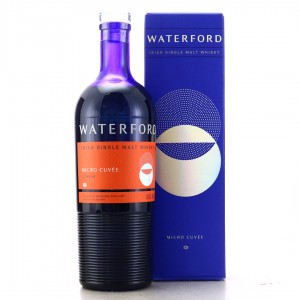 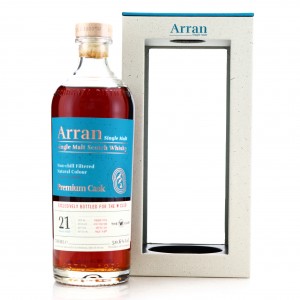