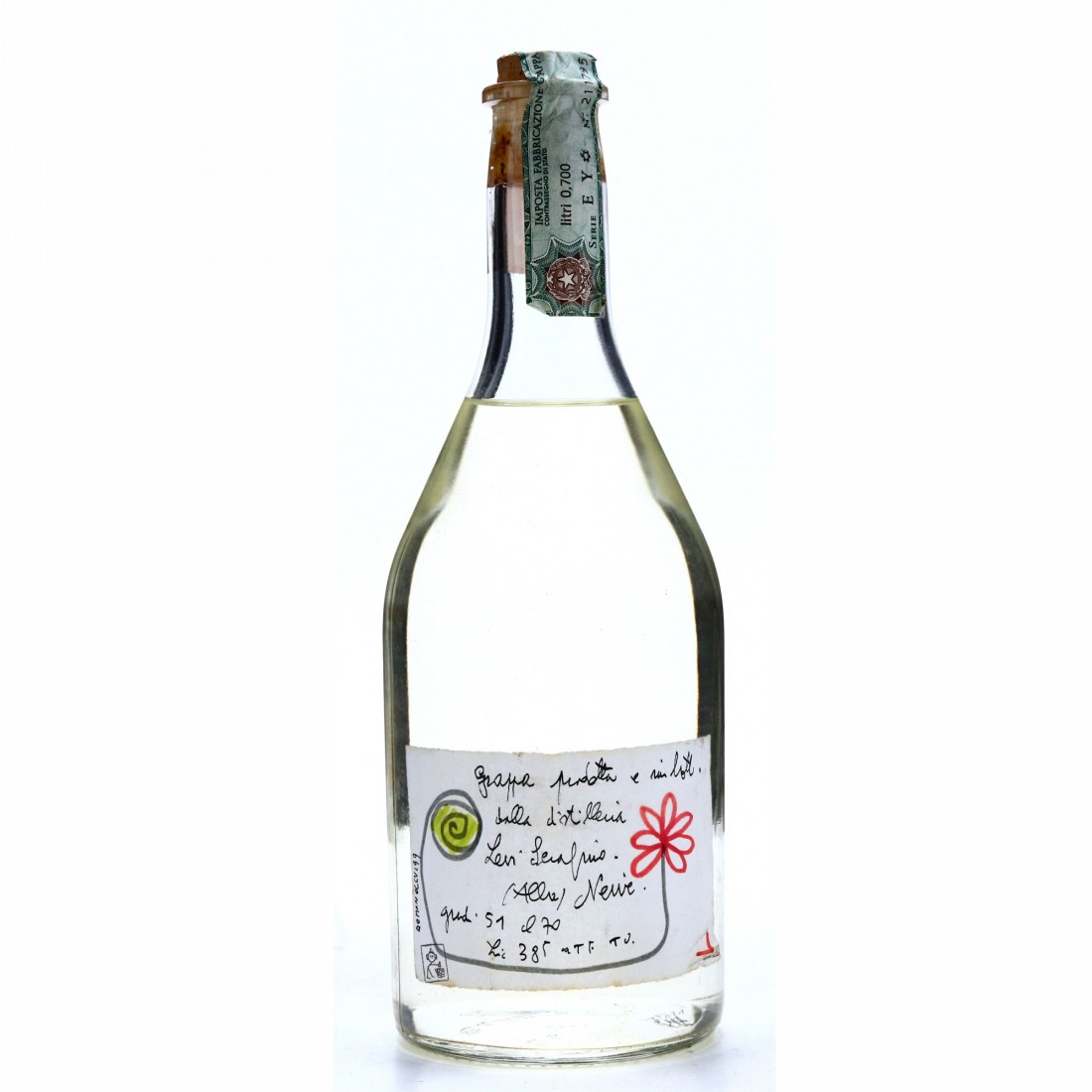 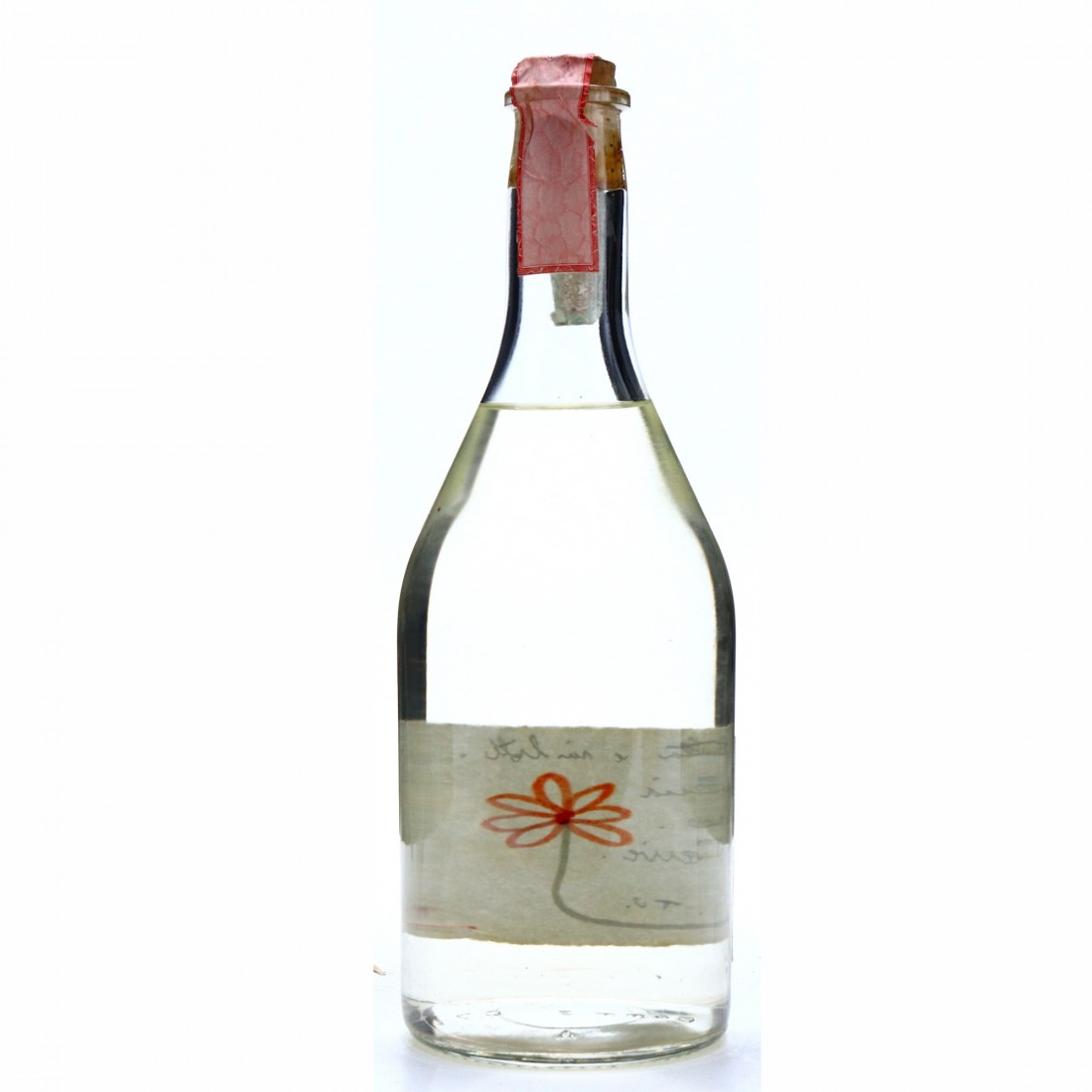 Romano Levi was born into a traditional Italian grappa producing family in 1928. His parents Serafino and Teresina began distilling in 1925 at their home in the commune of Neive, an area protected on UNESCO's World Heritage list in 2014. From a very early age he began working alongside his father in the small distillery. Sadly, Serafino died young in 1933 and Teresina also passed away in 1945 due to a second world war air raid. By the age of 17, Romano and his sister Lidia had inherited the running of the family business. Using the same distilling equipment, and the same hand-crafted production process, Romano’s grappa would go on to be regarded as some of the highest quality ever produced. Released in extremely small batches, each bottle carried a hand drawn label that is completely unique. Amongst the type of artistic subjects dear to Romano’s heart was a recurrent appearance of La Donna Selvatica, "the wild woman," which are most sought-after by collectors. Romano sadly passed away in 2008 and the family business continued thanks to his siter Lidia before her passing in 2011. Today the distillery is owned by Luigi Schiappapietra, a close friend of the late Romano Levi and offers a small portfolio of wines produced by Master Distiller Fabrizio Sobrero. 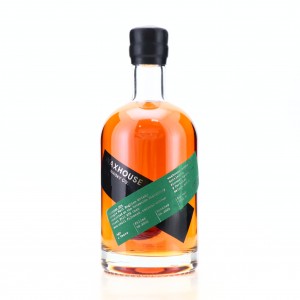 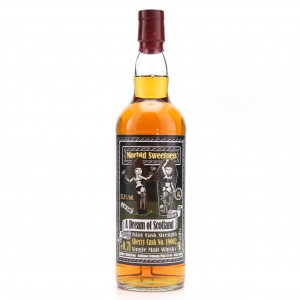 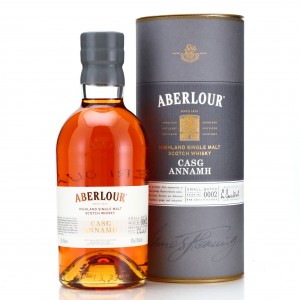 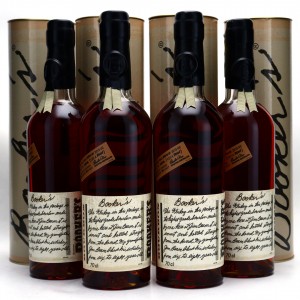