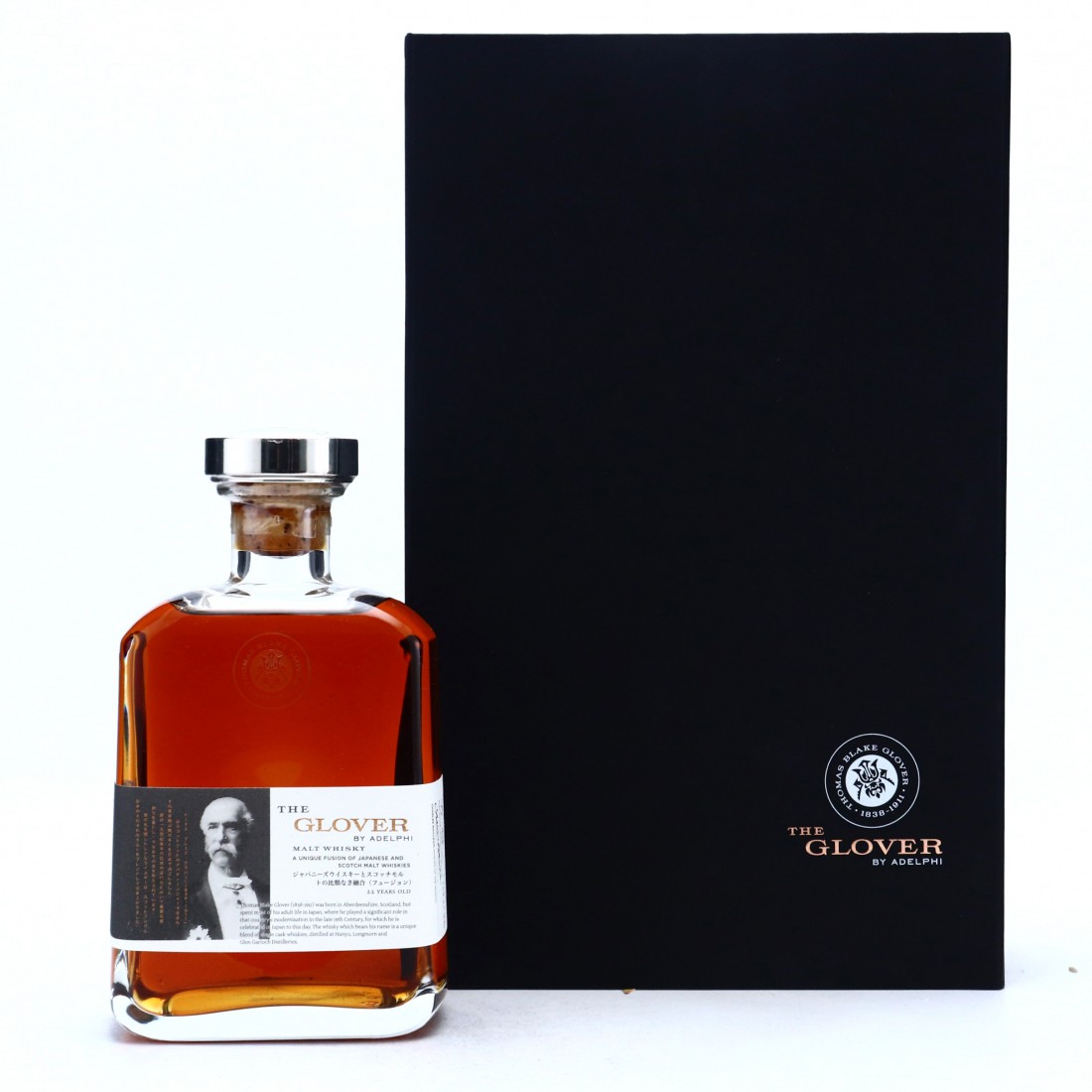 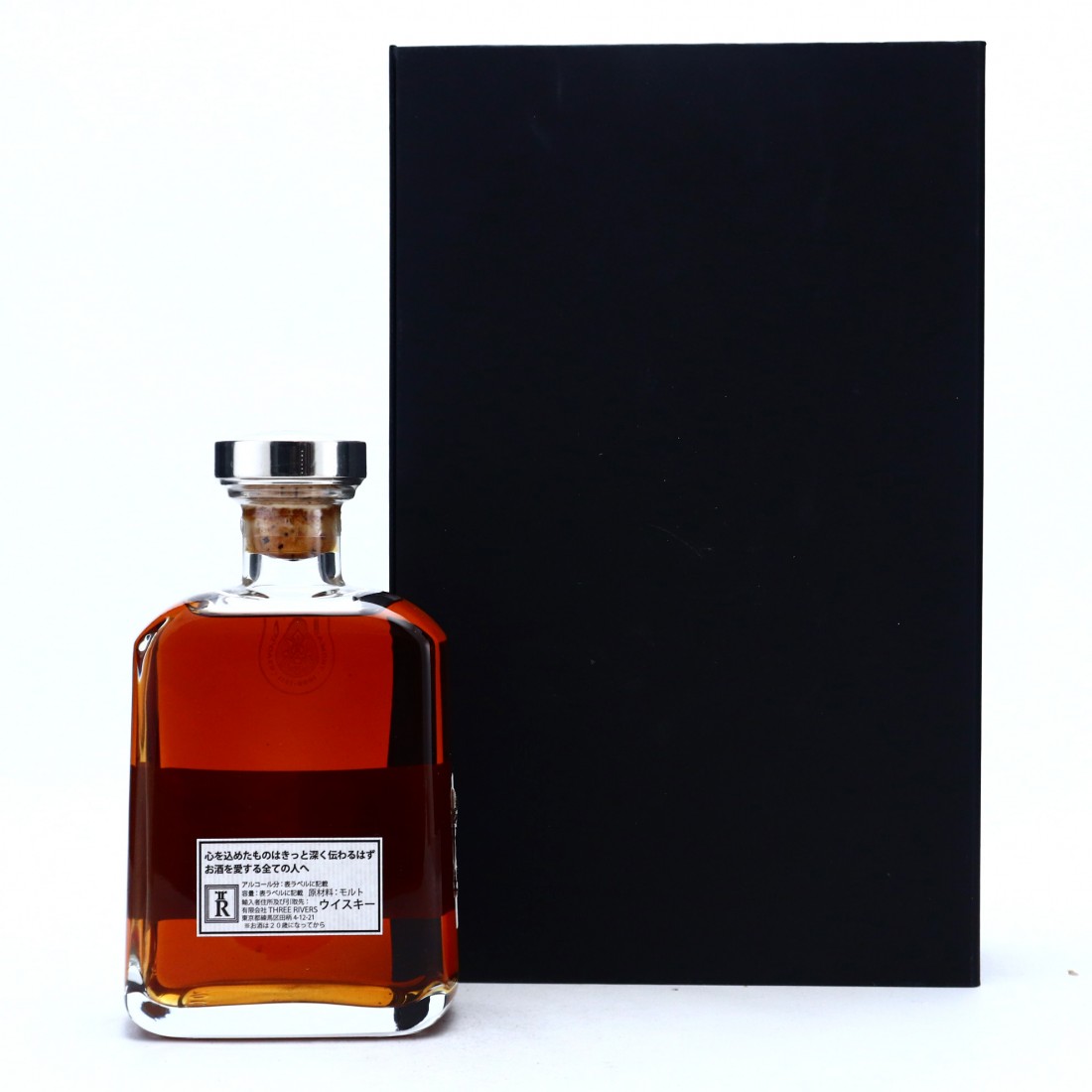 Named after Scotsman, Thomas Glover, who moved to Japan and set up The Japan Brewery Company and the company that would become Mitsubishi.

A single cask Hanyu matured in sherry, a Longomorn matured in an American ex-sherry hogshead and a touch of Sherry butt matured Glen Garioch were all combined to make this Scottish Japanese fusion.