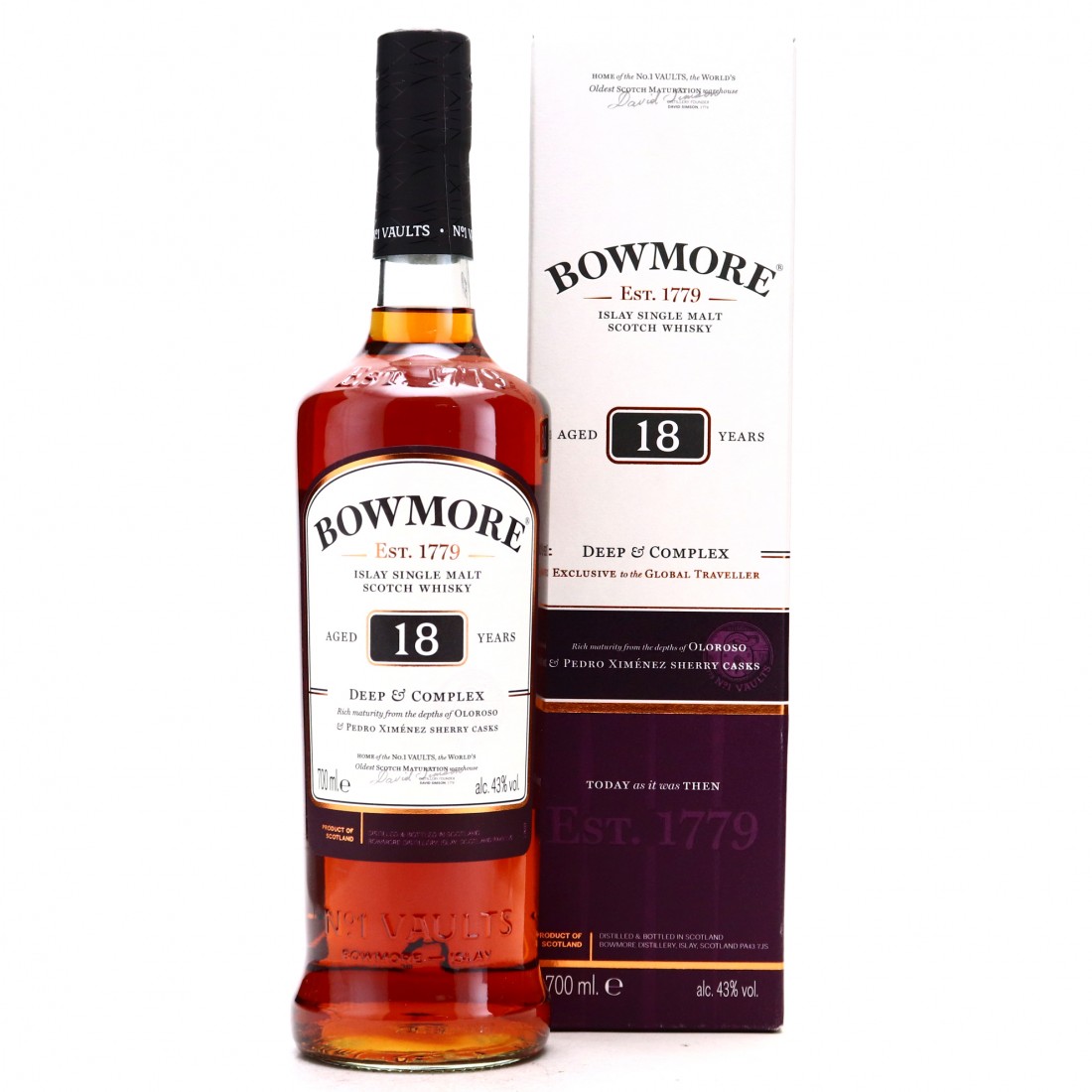 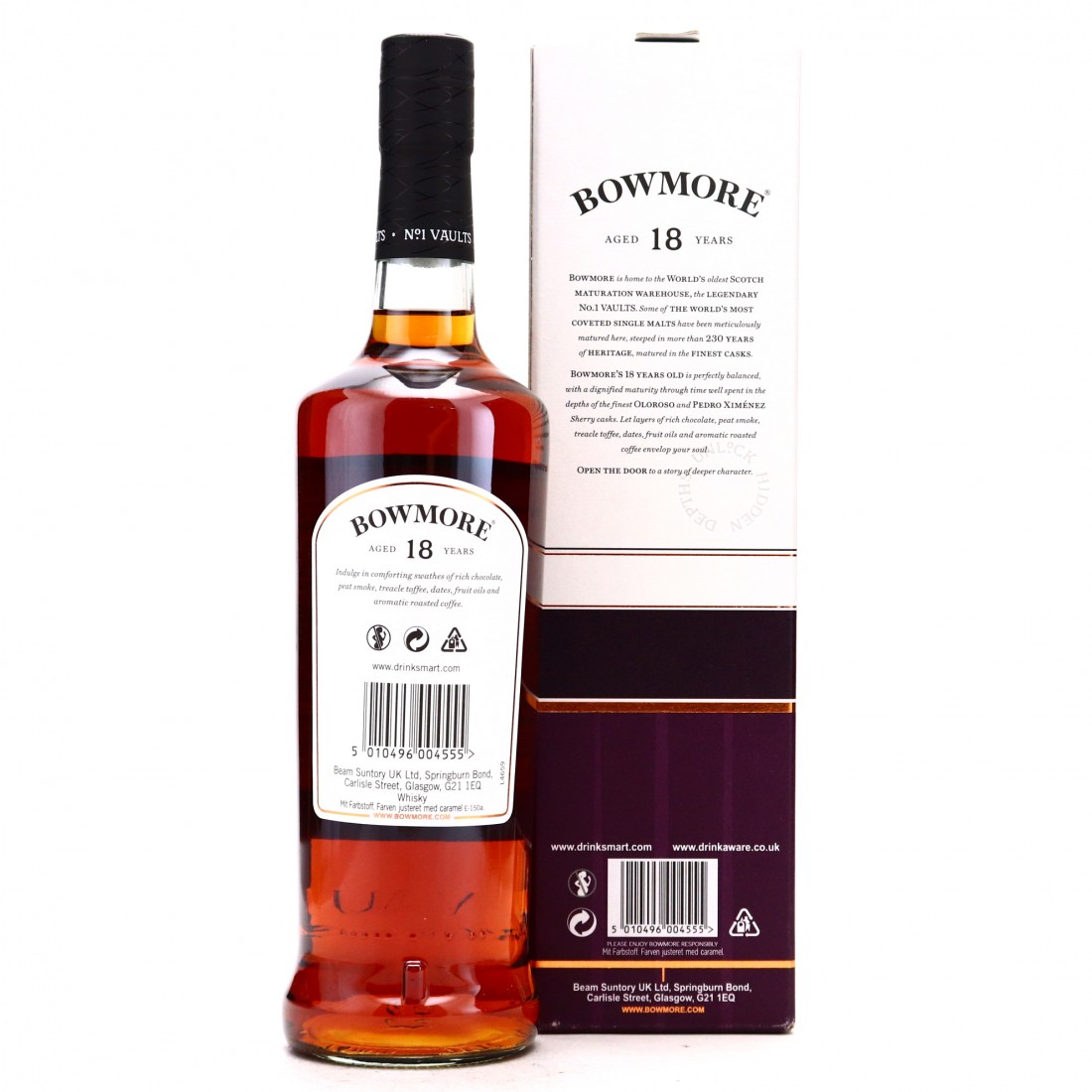 Released in 2017 as part of the distillery's travel retail range, Deep and Complex is an Oloroso and Pedro Ximenez sherry matured take on the 18 year old expression. 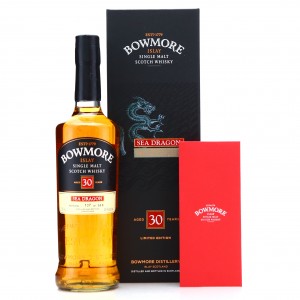 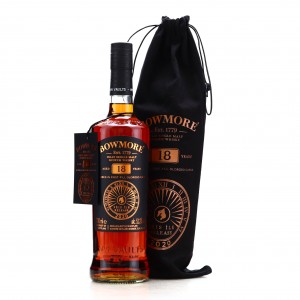 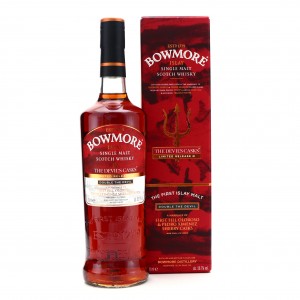 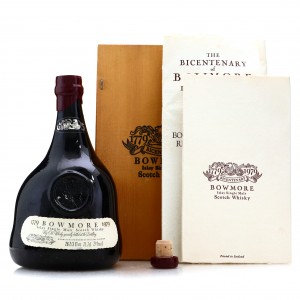