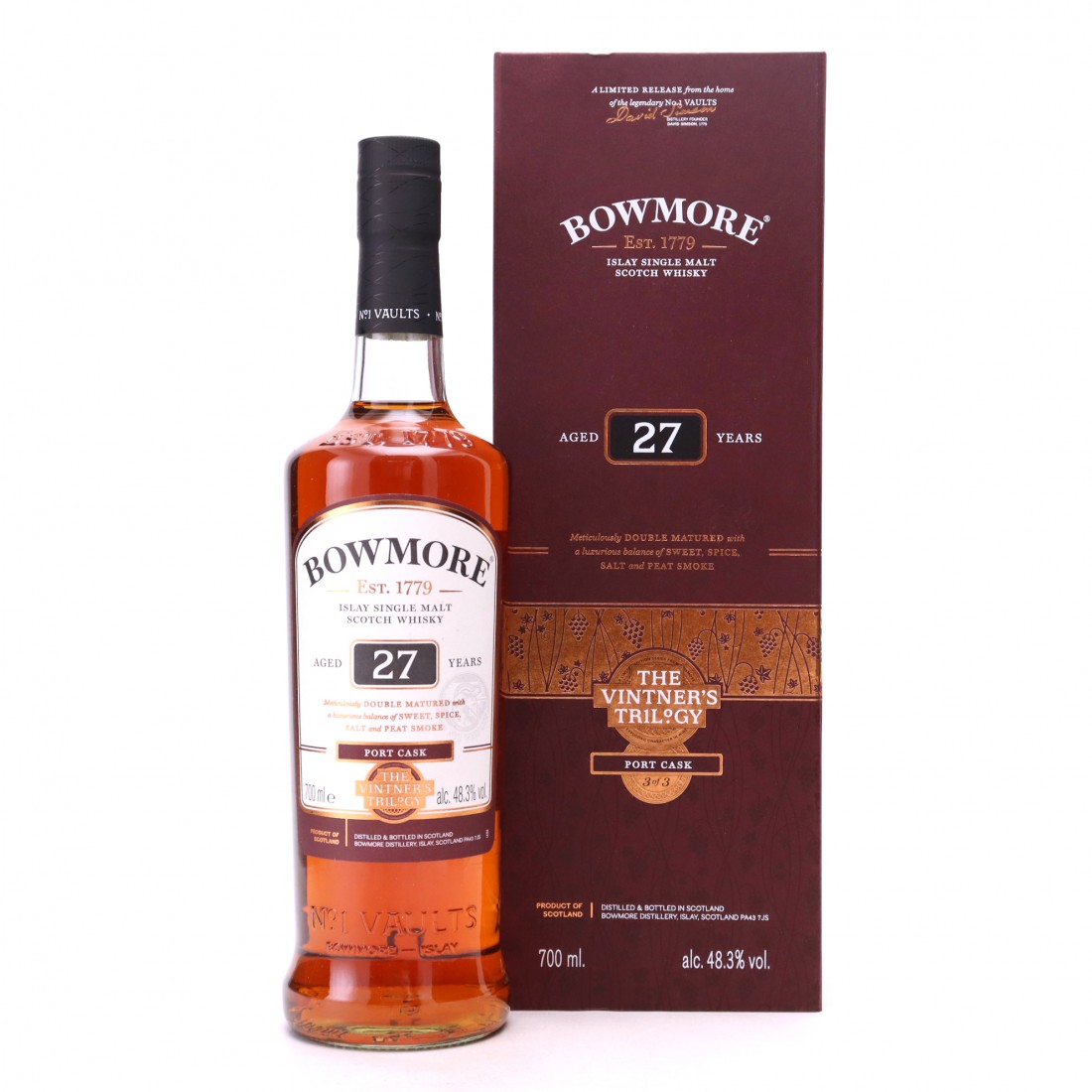 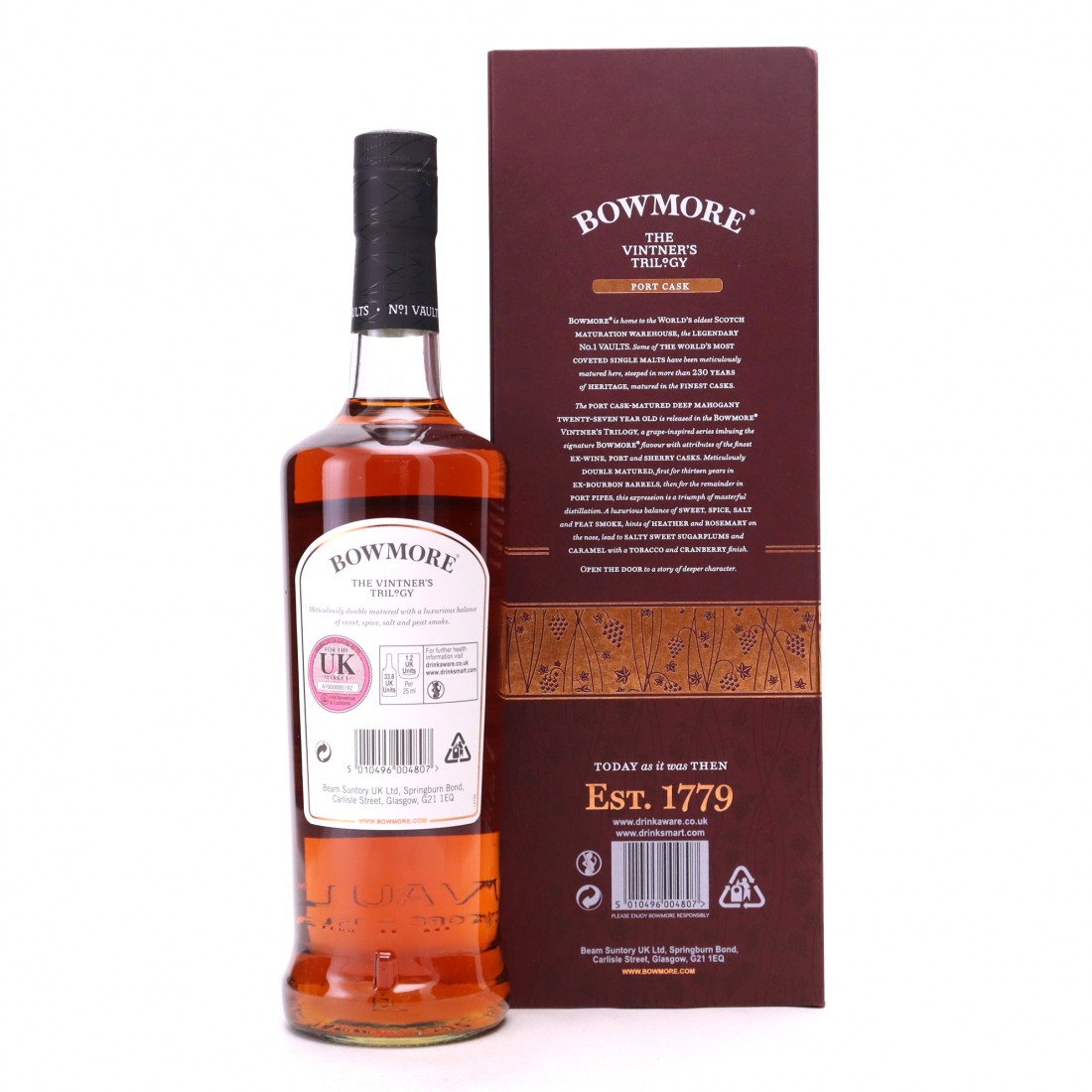 Released in 2018, this was the third in the Vintner's Trilogy series from Bowmore. This one is a 27 year old drawn from port casks, and the range also boasts a Manzanilla cask finished 18 year old, and a 26 year old French Oak barrique. 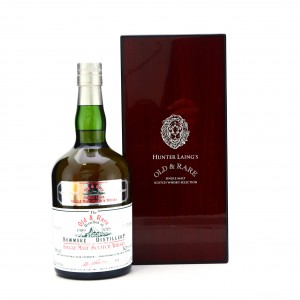 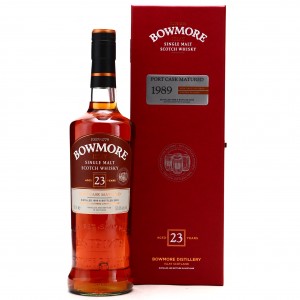 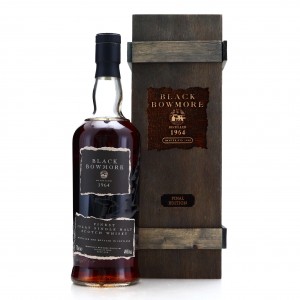