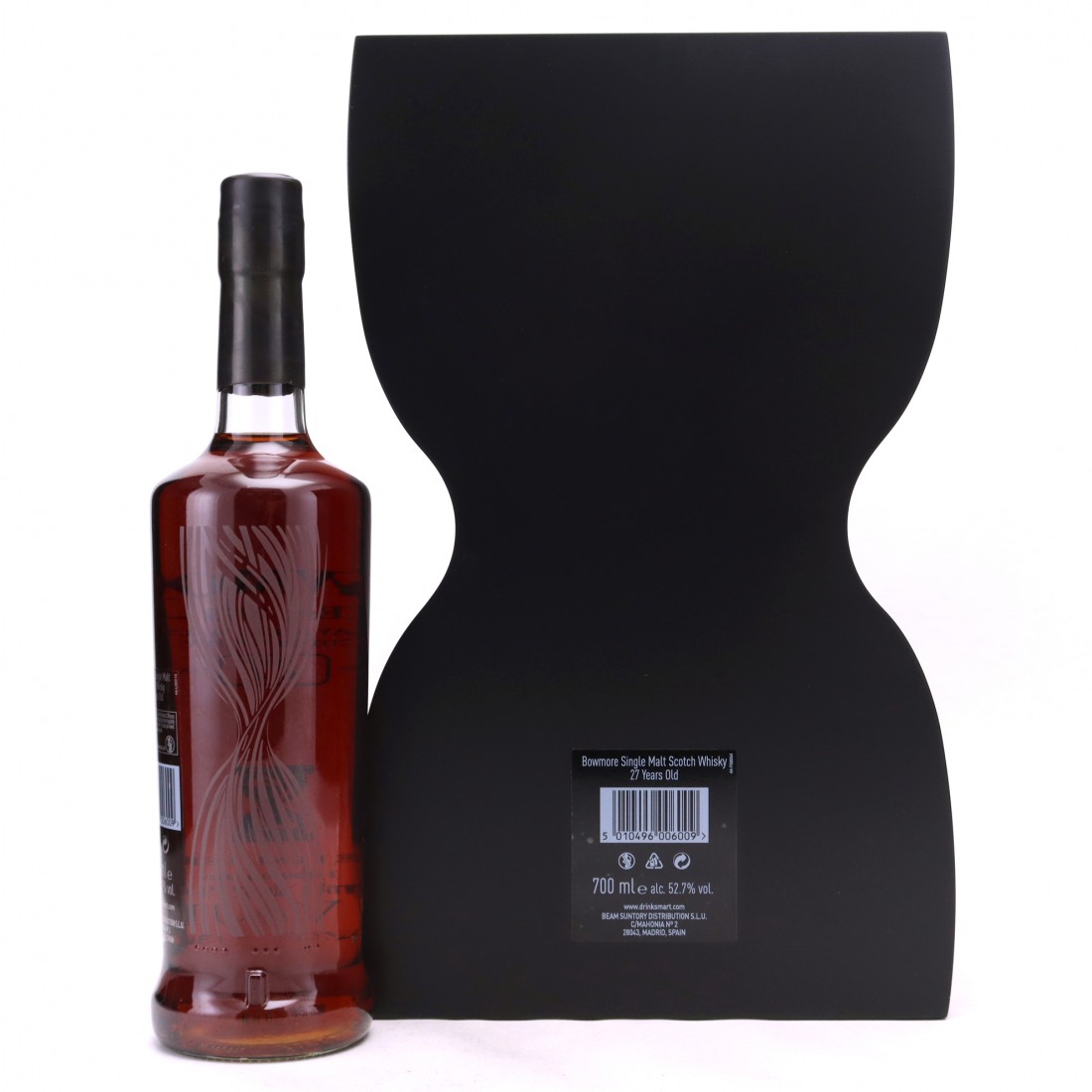 Released in 2021, this whisky was matured in ex-Sherry and ex-Bourbon casks for 15 years before being transferred to first-fill ex-Oloroso Butts for a final 12 years. 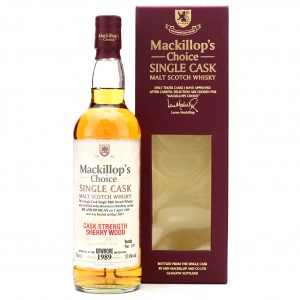 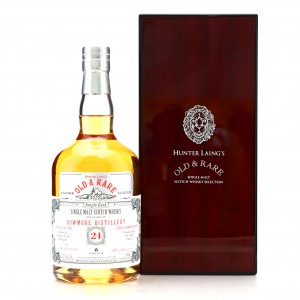 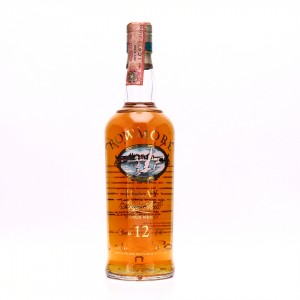 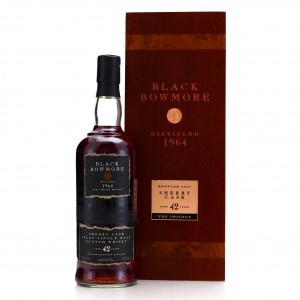