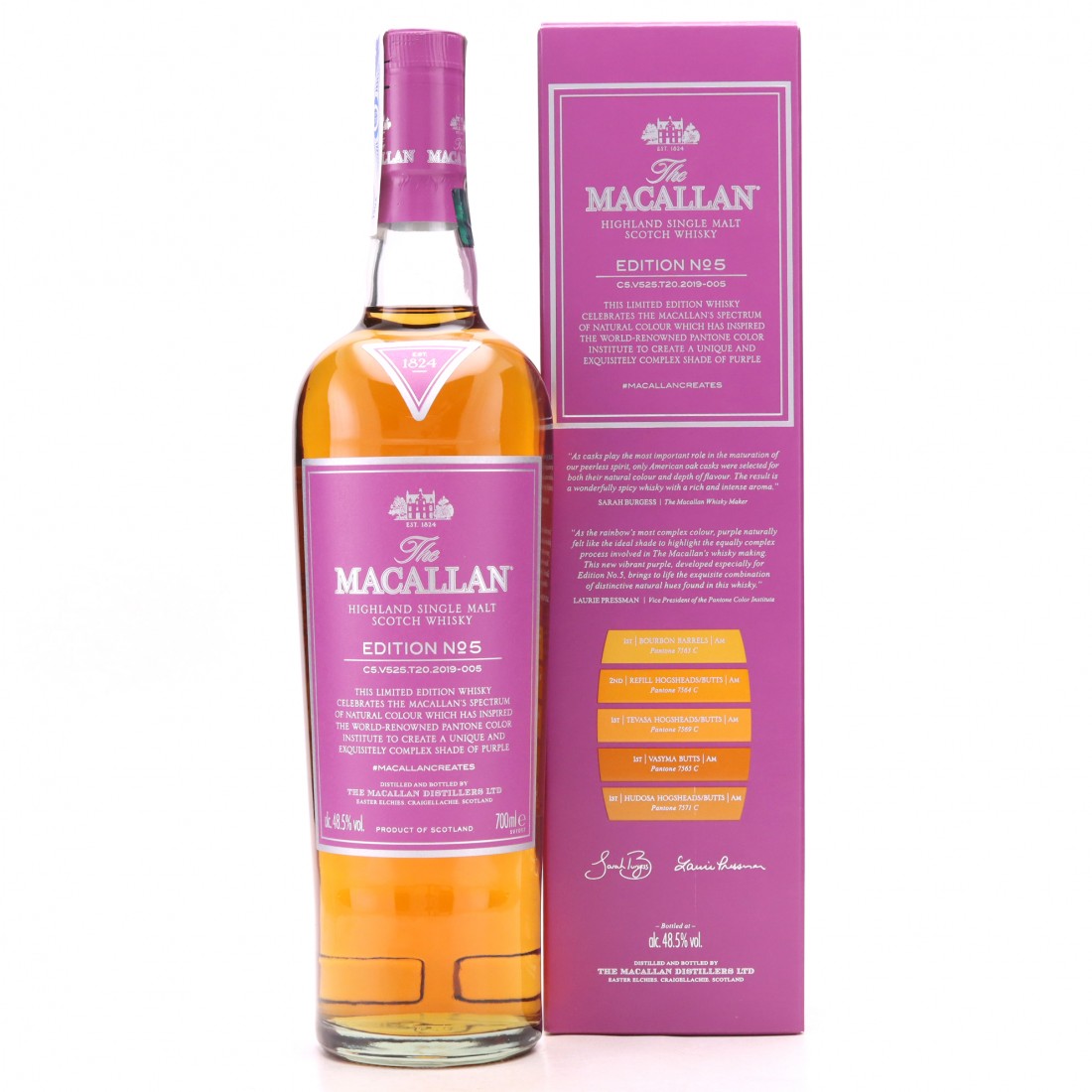 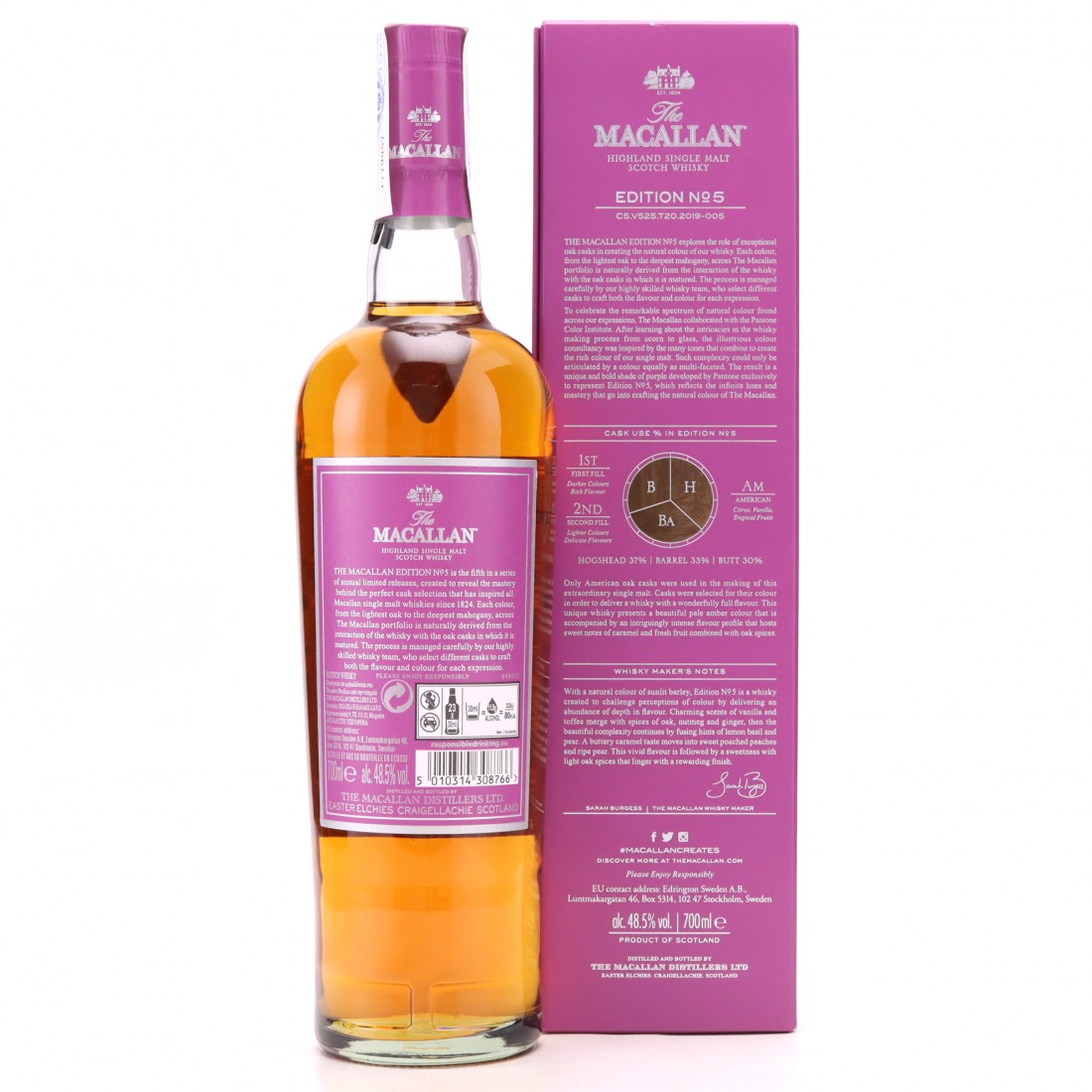 Released in 2019, this is the fifth bottling in what has become an annual limited release.

Edition No.5 is a collaboration with the Pantone Colour Institute, who have designed the striking purple box to compliment the hue of this marriage of exclusively American casks. 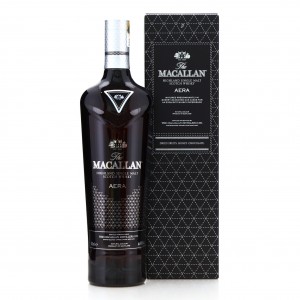 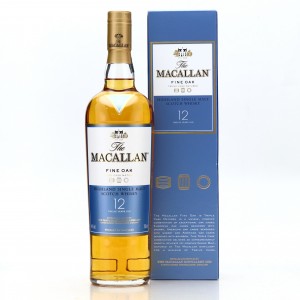 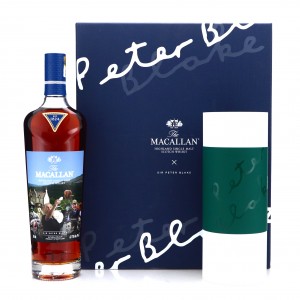 Macallan An Estate, A Community and A Distillery 75cl / Peter Blake - US Import
Winning Bid:£1,550
Lot: 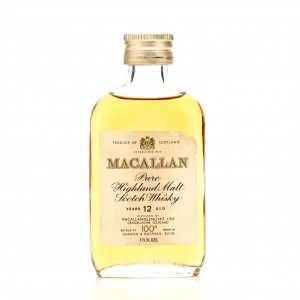