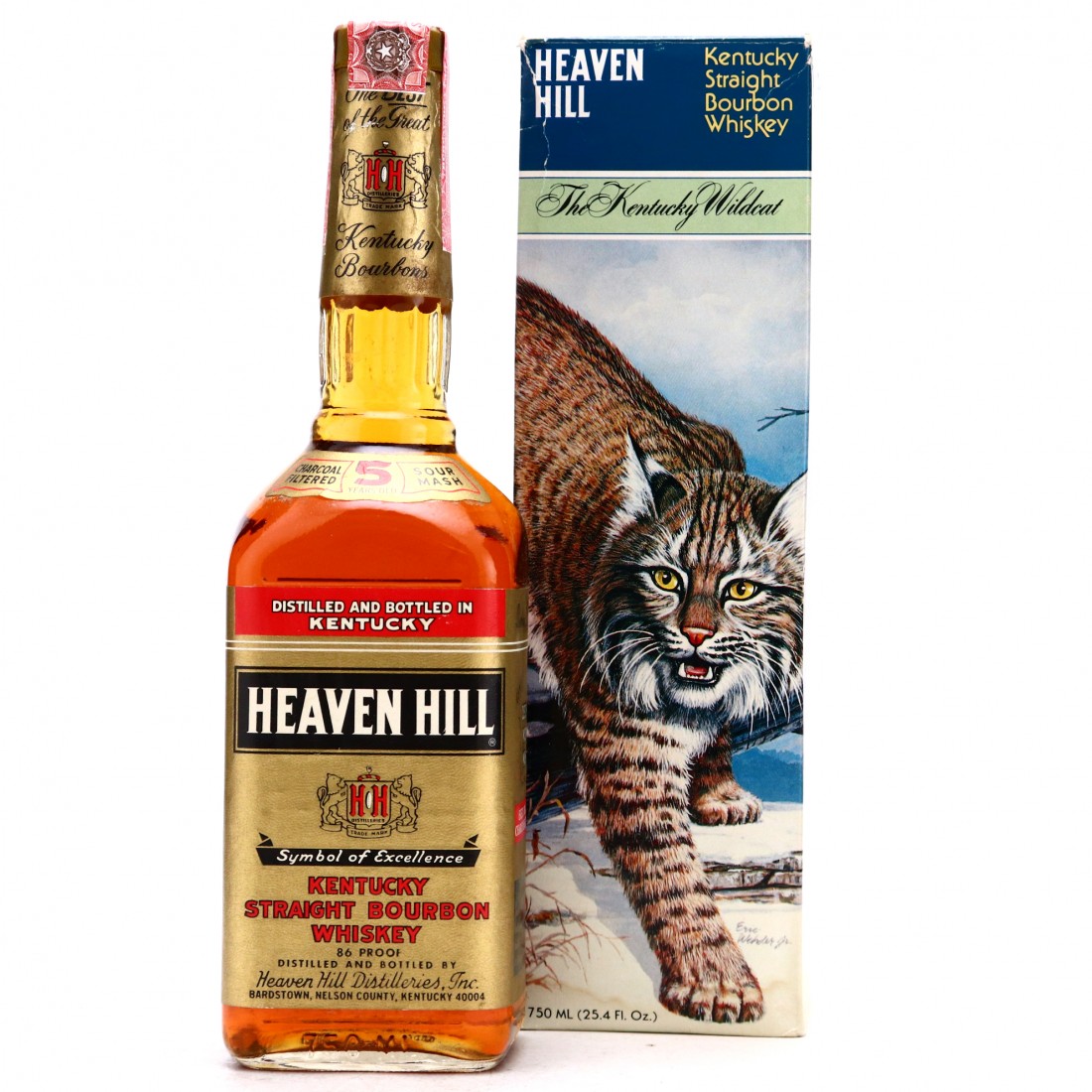 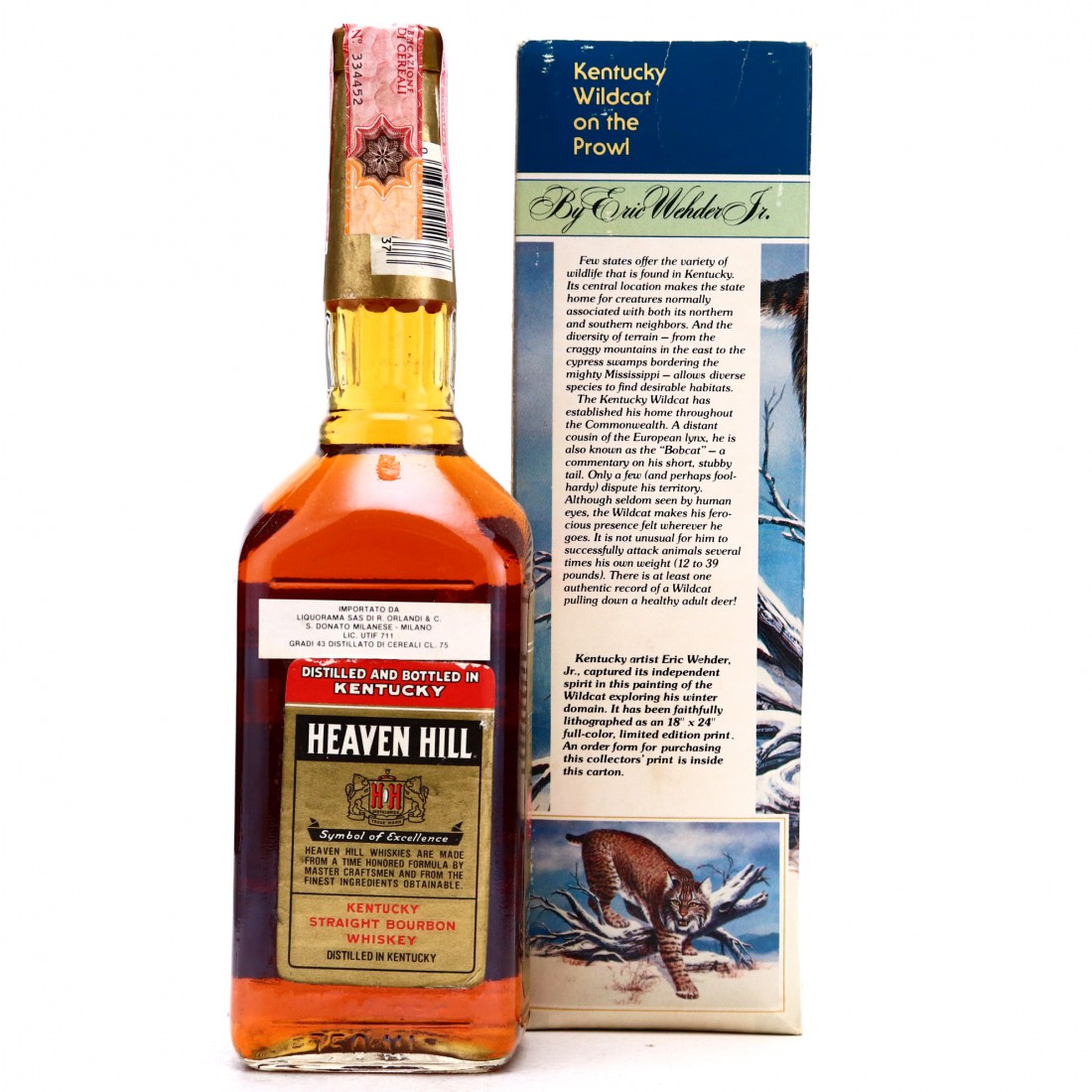 This is a 5 year old straight bourbon from Heaven Hill, bottled in 1983.