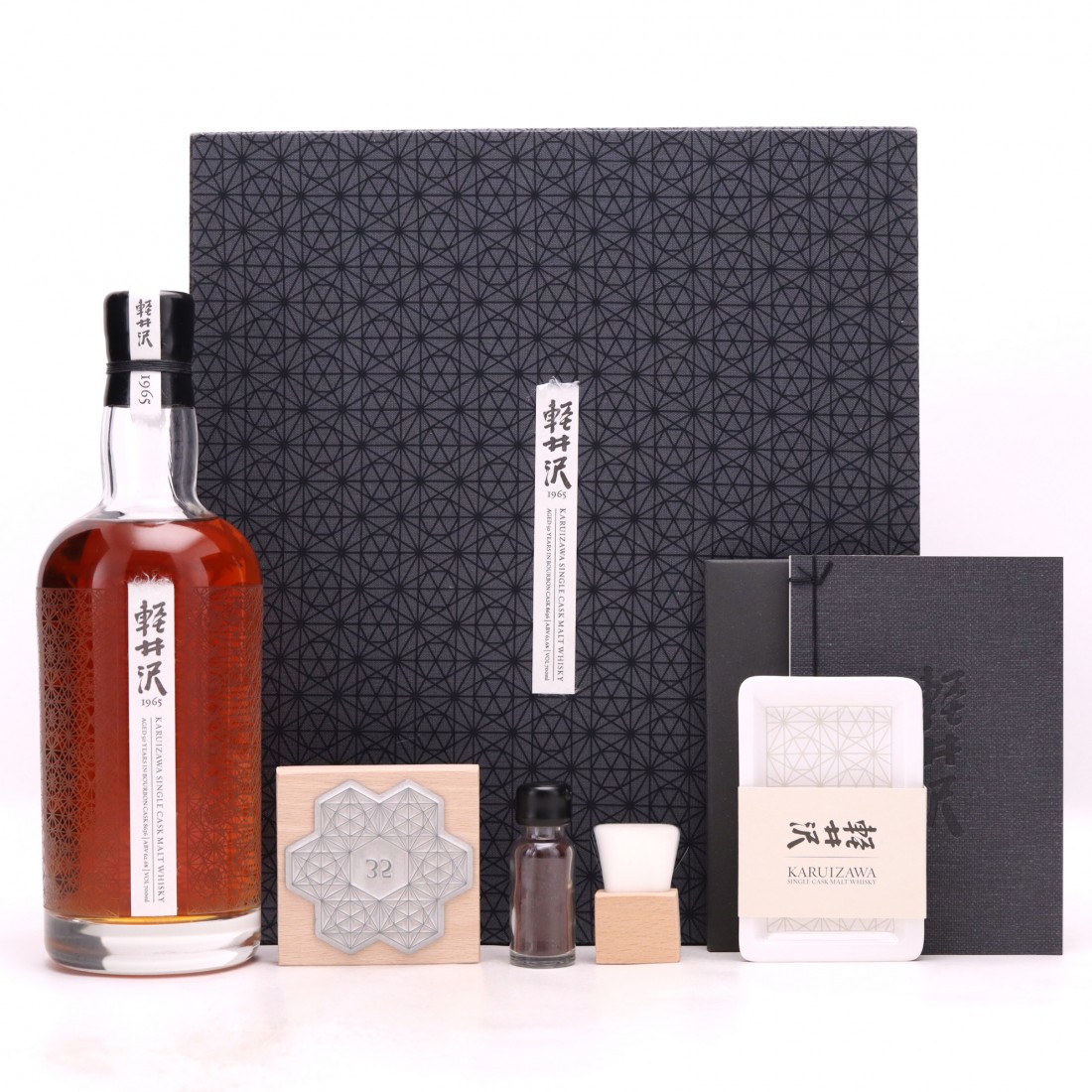 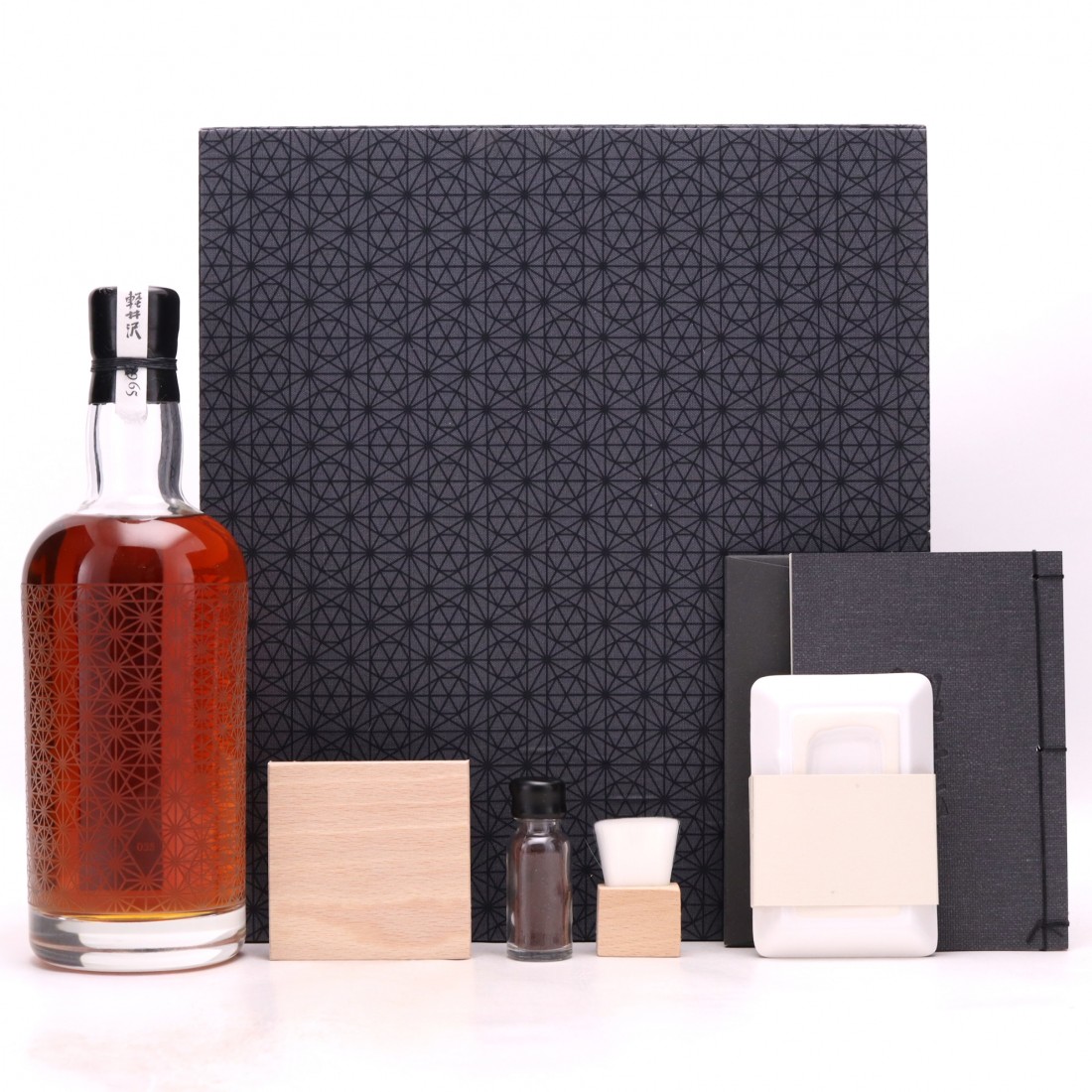 This is one of a trio of 1965 vintage releases produced by Number One Drinks for La Maison Du Whisky in 2015. A 1965 vintage Karuizawa matured in a bourbon cask.