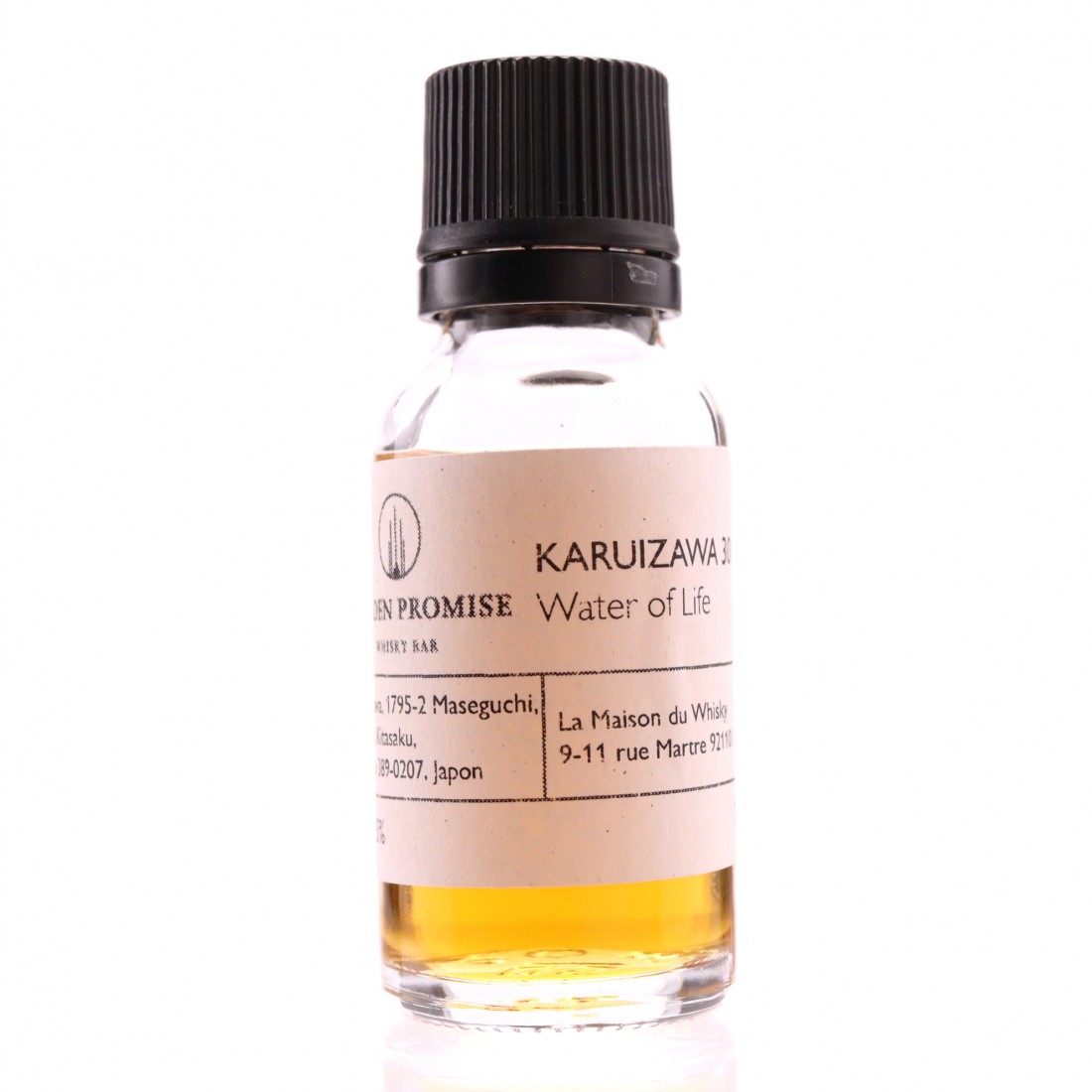 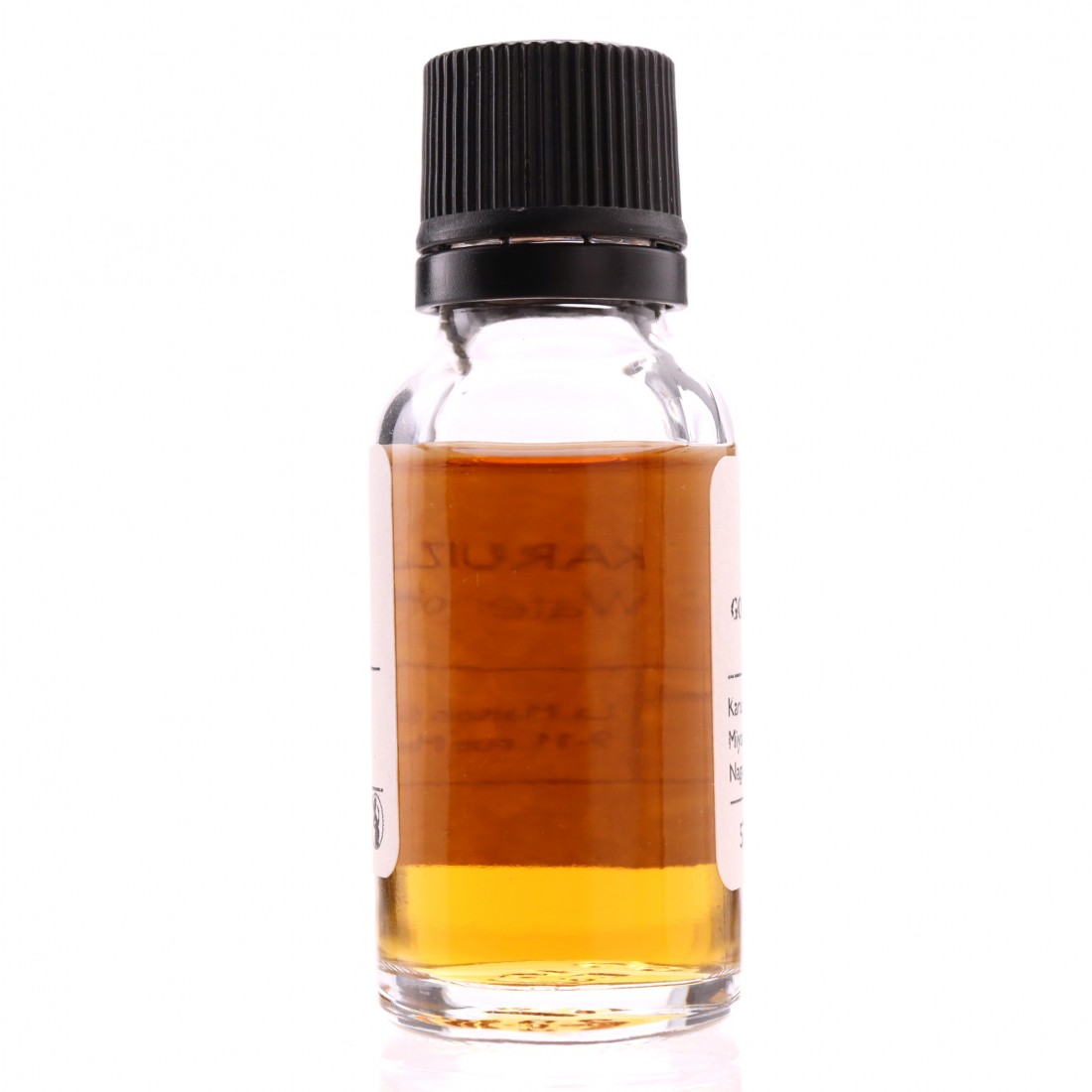 An incredible sample courtesy of the perfect Measure.