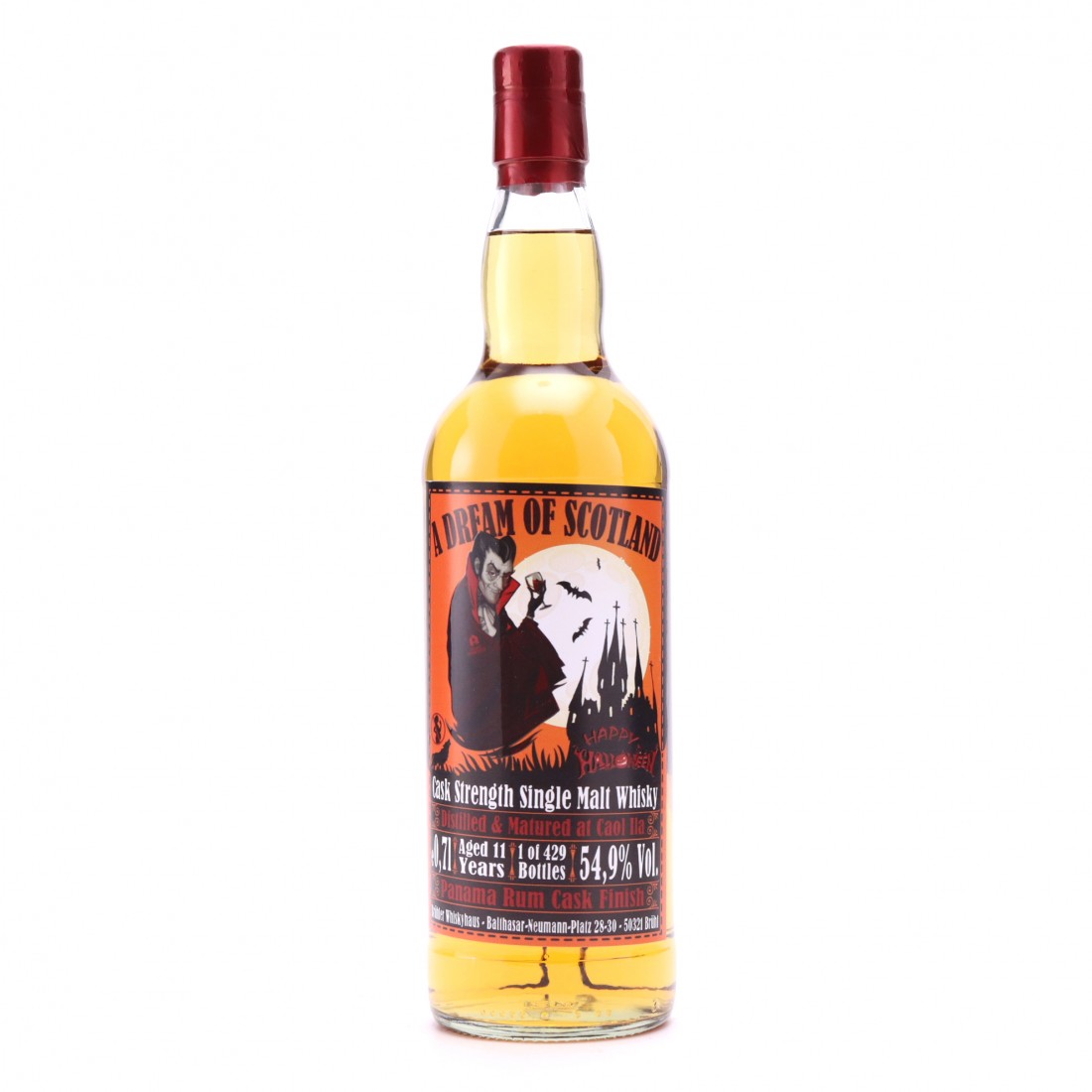 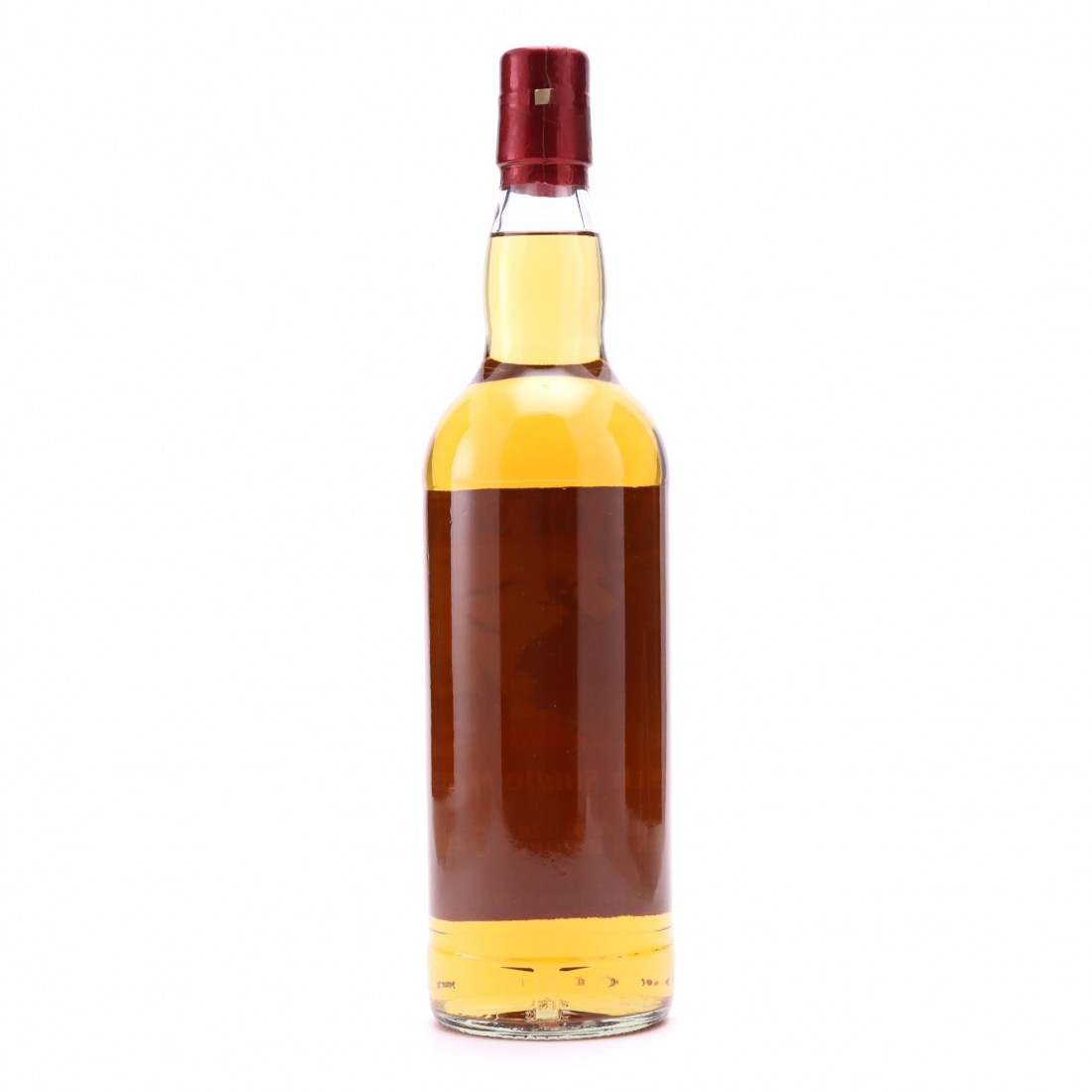 This cask strength single malt is part of the A Dream of Scotland series, bottled for Bruhler Whiskyhaus, a spirits retailer in Germany.

A Caol Ila, it has been aged for 11 years including a finishing period in Panamanian rum cask.