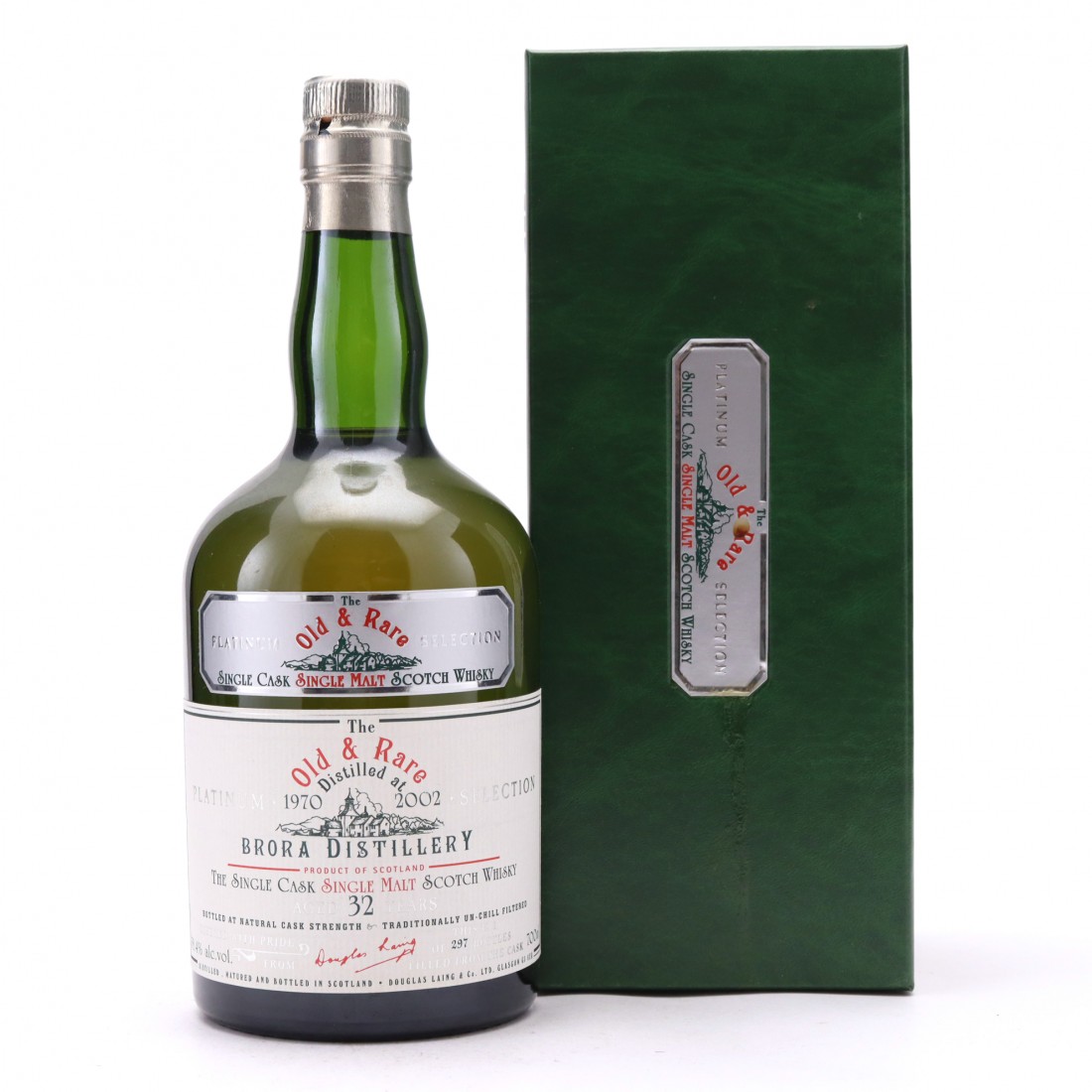 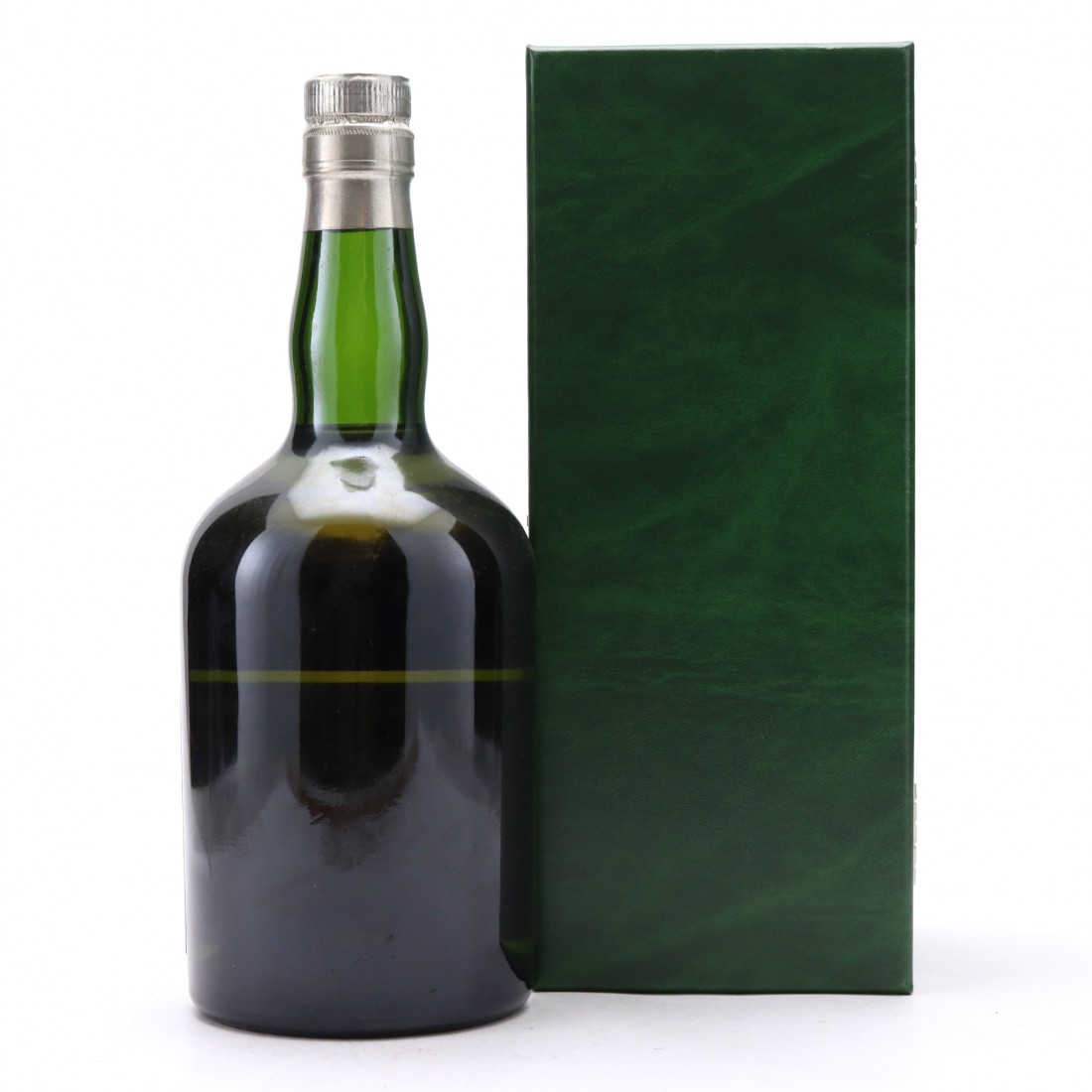 This is one of only two casks ever bottled from 1970, a year of particularly low production (apparently), and is particularly sought after as no other bottling of Brora exists (that carries the name 'Brora') from before this date.

Douglas Laing were fortunate enough to bottle two casks, this 32 year old and another two years later as a 34 year old.

Brora was distilling heavily peated single malt at this time, to make up for a shortfall in Islay whisky caused by a drought. Vintages from 1973 onwards revert to the lightly peated Highland style.