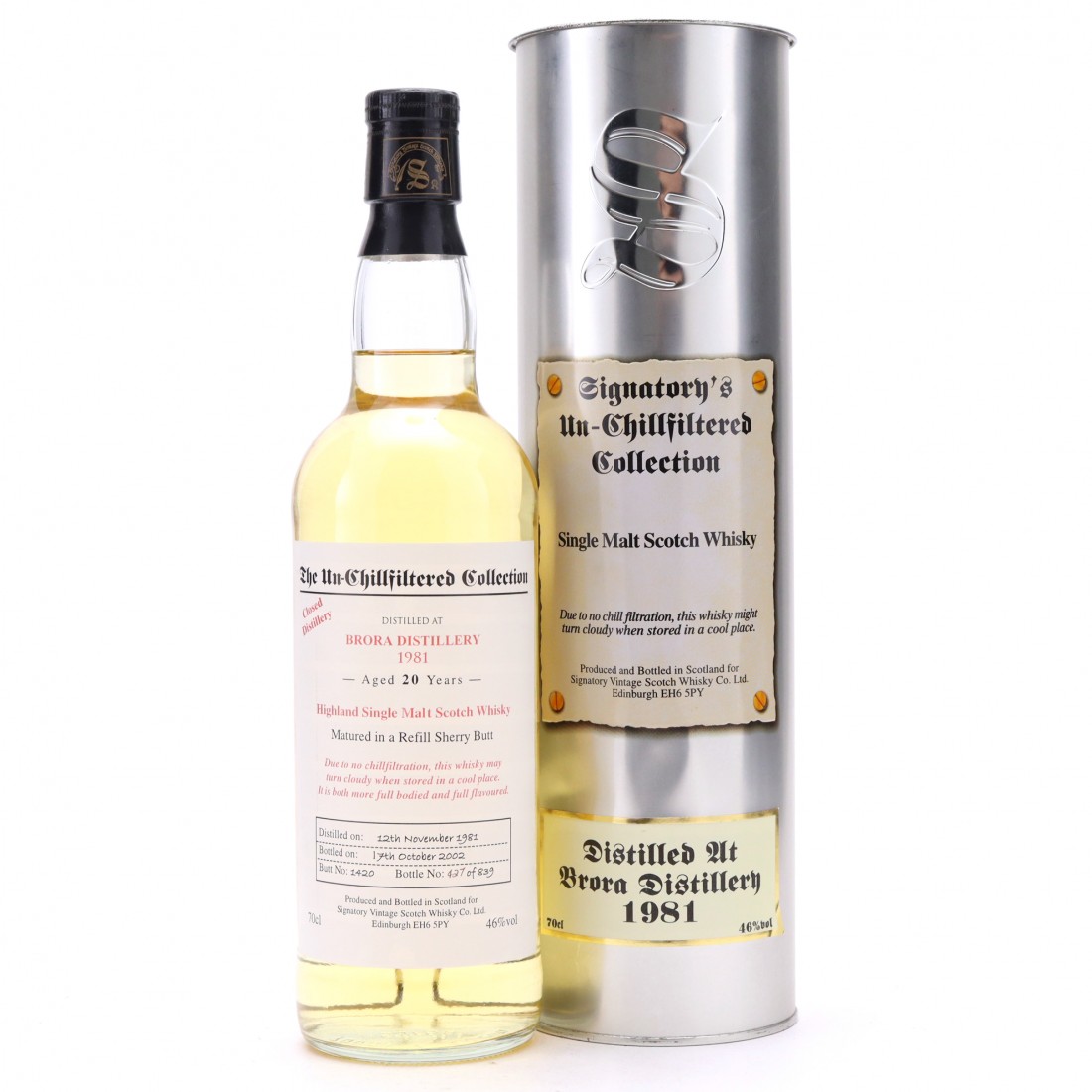 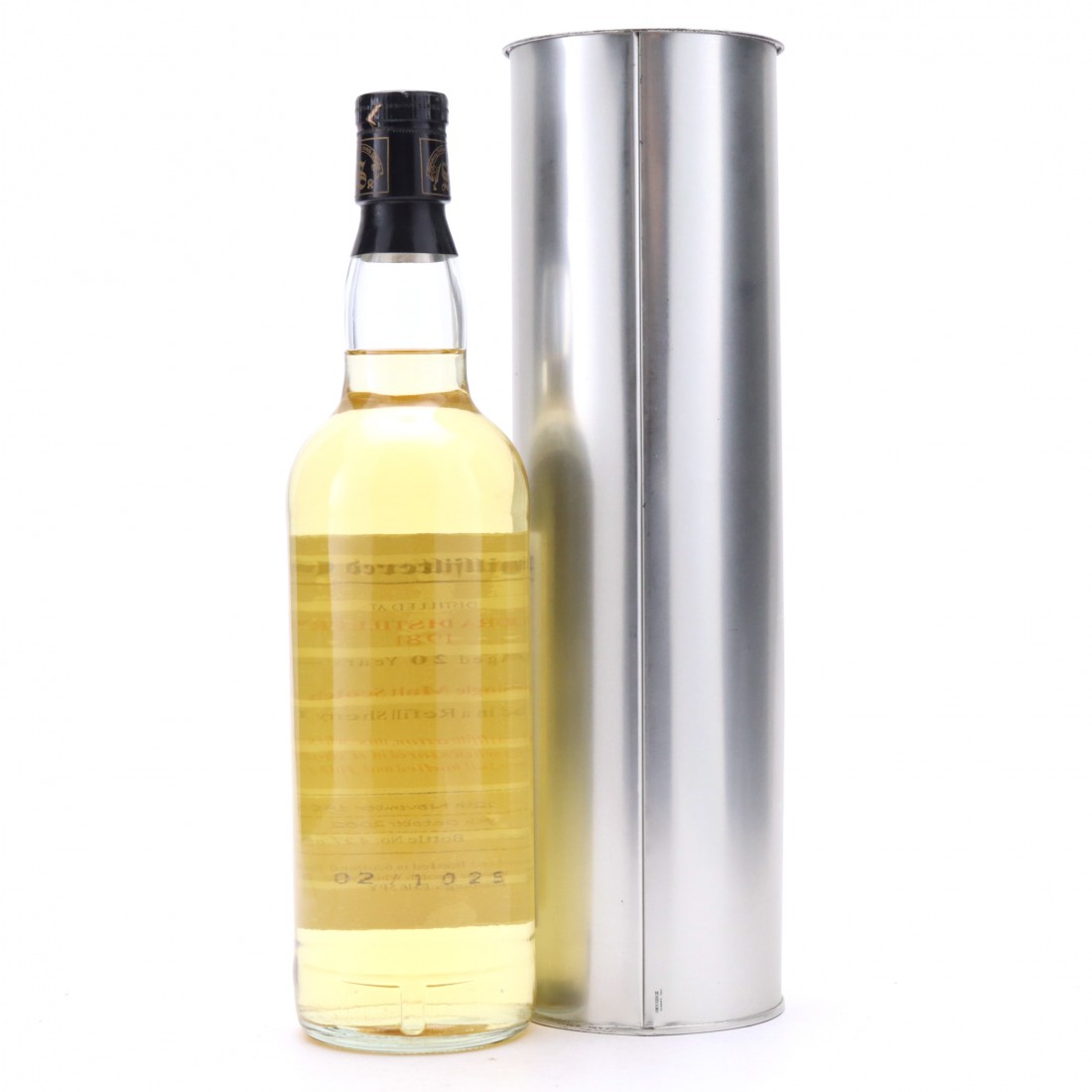 A single cask Brora, distilled in 1981 and bottled in 2002 by Signatory Vintage.