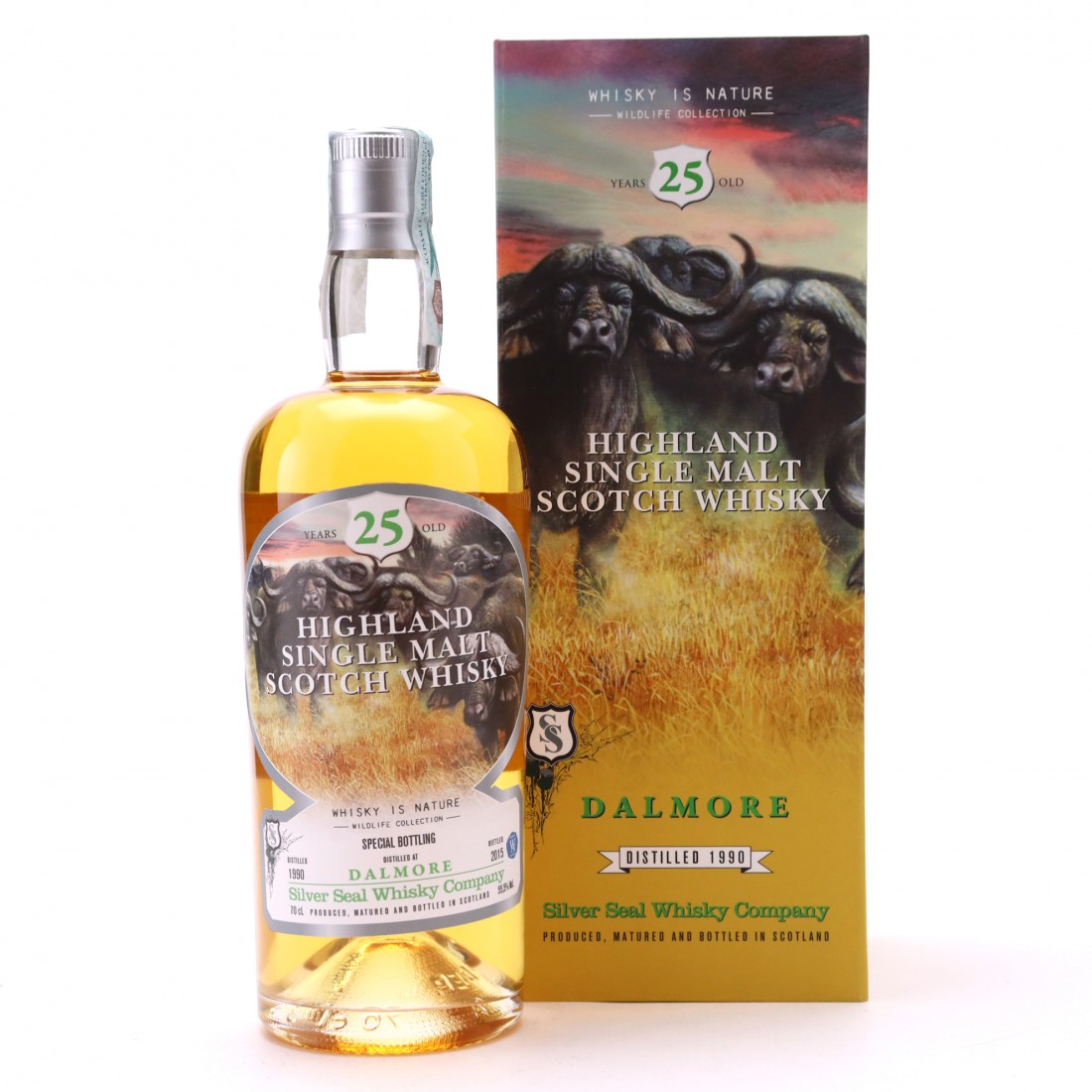 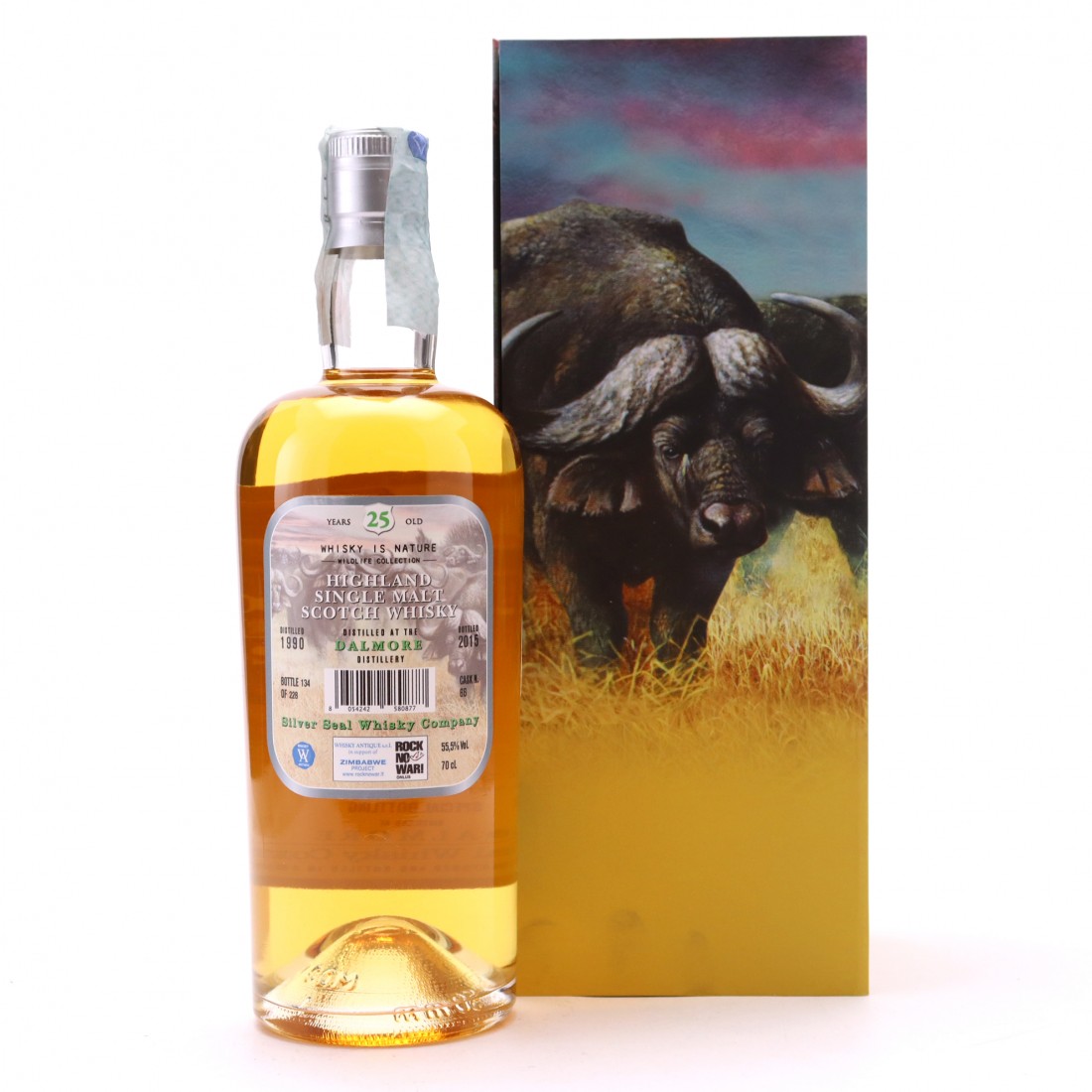 This is part of the Whisky is Nature series, and was bottled in support of the Rock No War project in Zimbabwe.