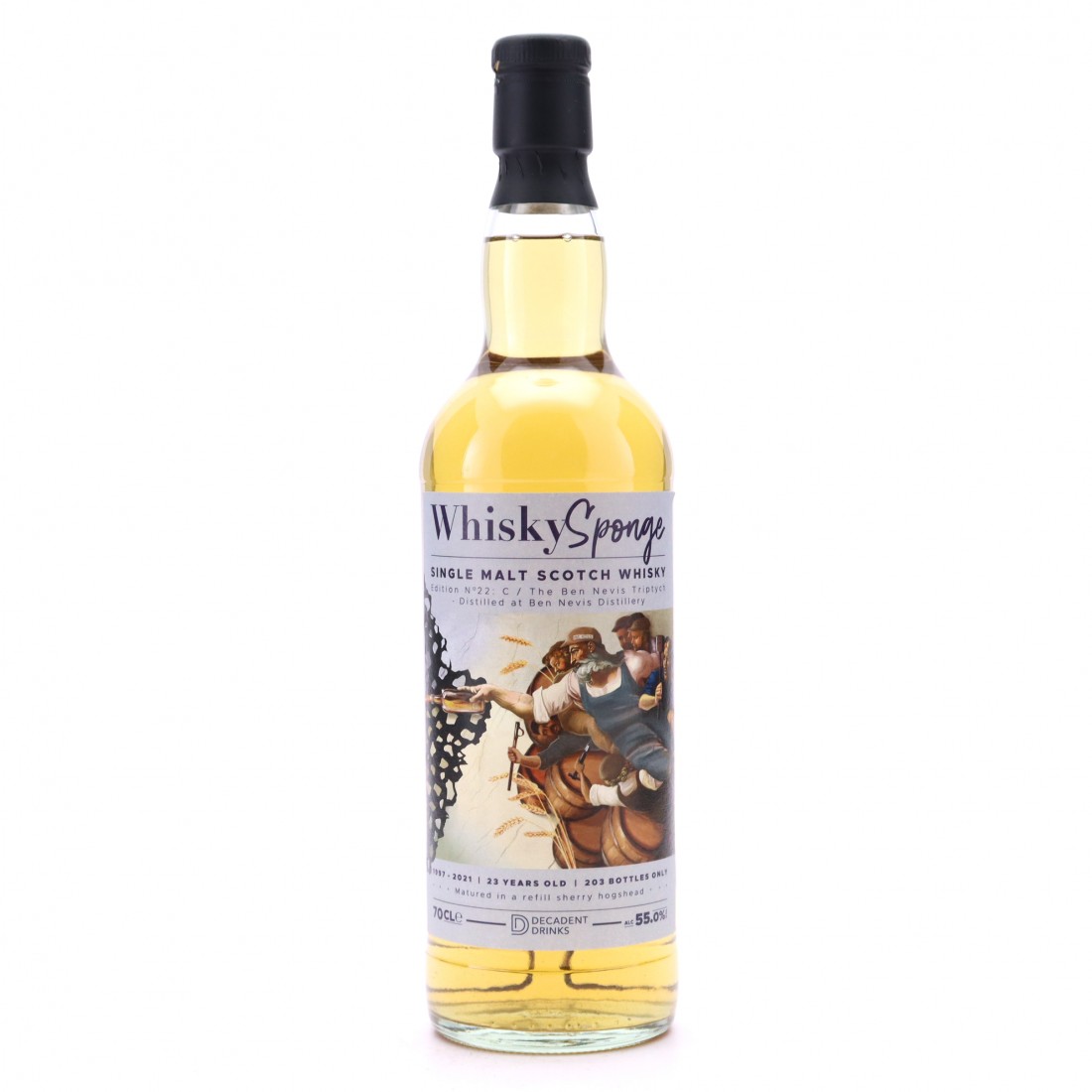 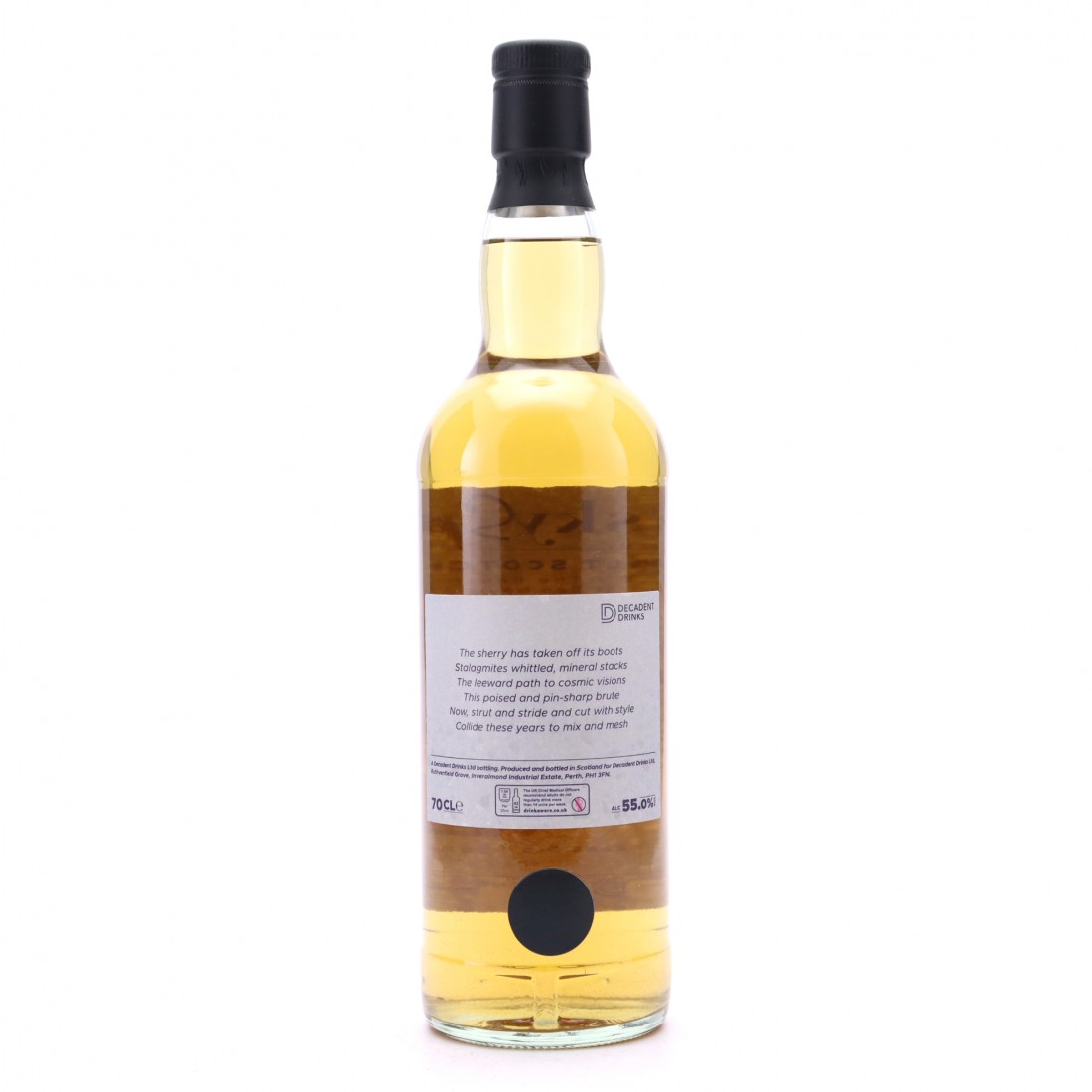 Distilled in 1997 and bottled in 2021, this is a collaboration between independent bottler, Decadent Drinks, and the Whisky Sponge blog. This is one of three of the partnerships twenty-second colaborative bottlings, from a single refill sherry hogshead. One of 203 bottles.